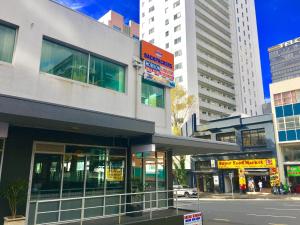 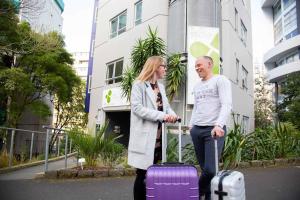 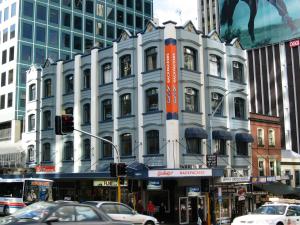 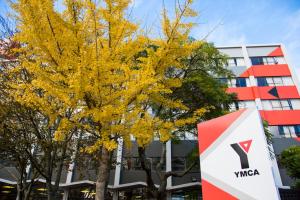 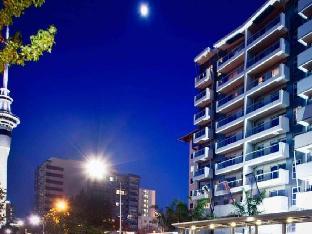 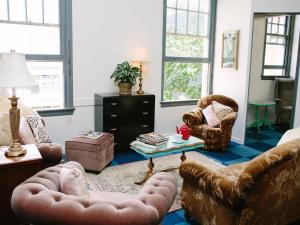 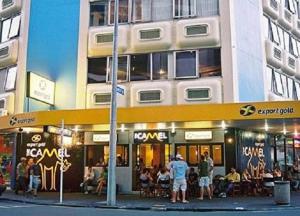 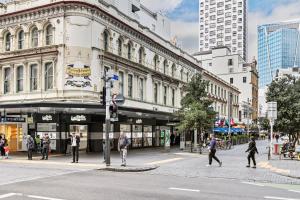 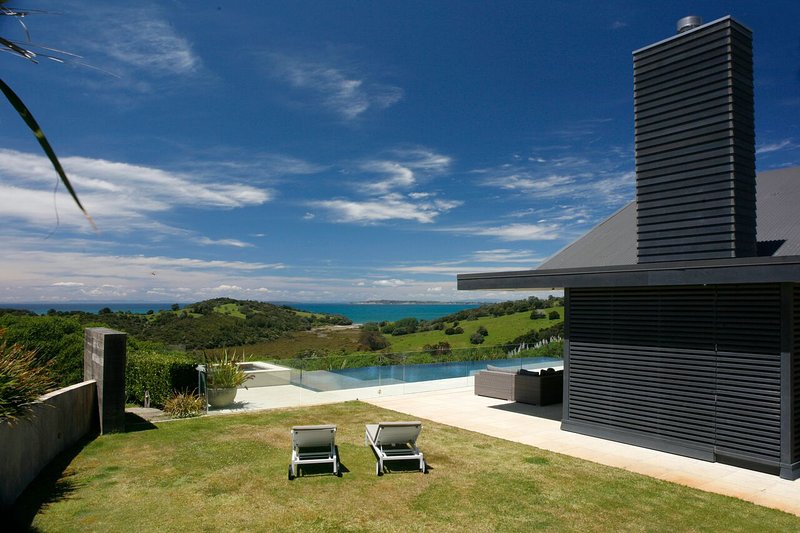 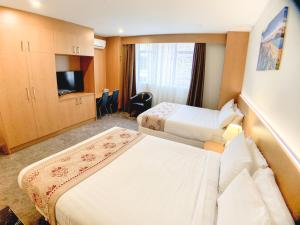 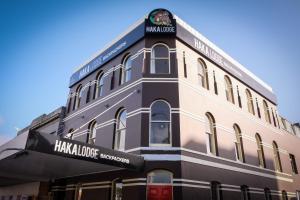 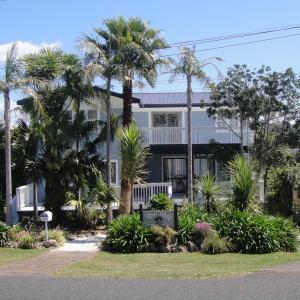 The Charm of Auckland