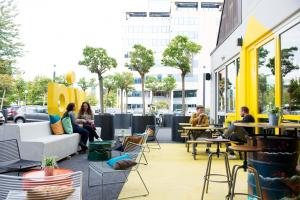 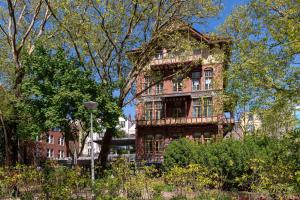 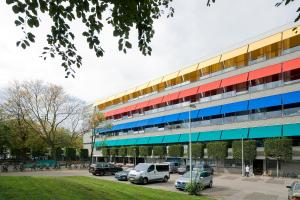 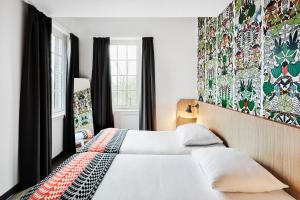 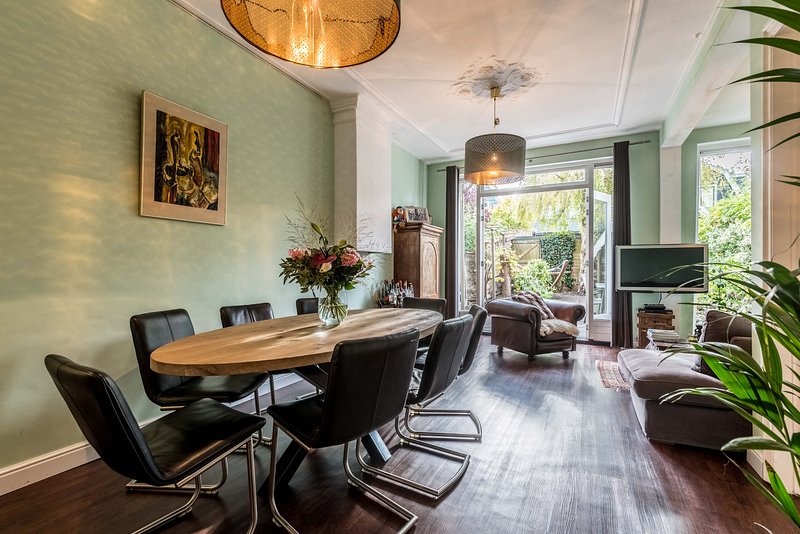 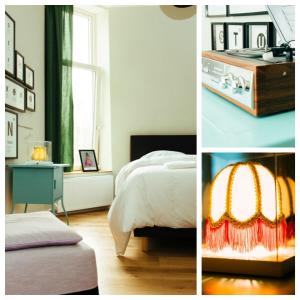 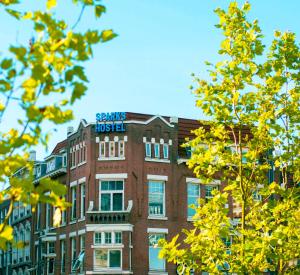 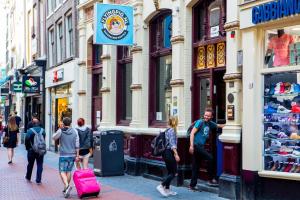 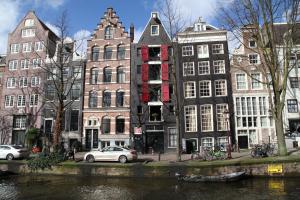 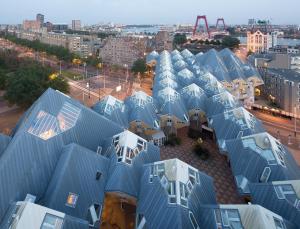 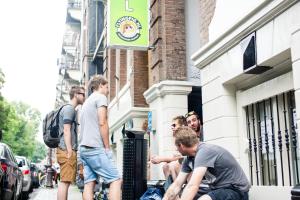 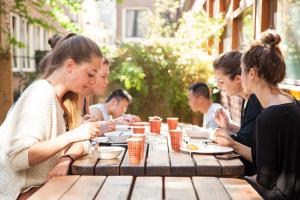 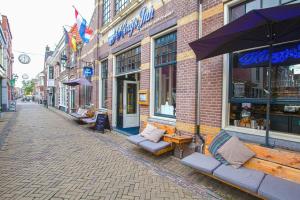 The Netherlands, a country in northwestern Europe, is known for a flat landscape of canals, tulip fields, windmills and cycling routes. Amsterdam, the capital, is home to the Rijksmuseum, Van Gogh Museum and the house where Jewish diarist Anne Frank hid during WWII. Canalside mansions and a trove of works from artists including Rembrandt and Vermeer remain from the city's 17th-century "Golden Age."

The Charm of Netherlands

1. Culture and history hidden in the industrialized state

The cultural life of the Netherlands is varied and lively. Dutch painting and crafts are world renowned, and Dutch painters are among the greatest the world has ever known. The Dutch themselves take great pride in their cultural heritage, and the government is heavily involved in subsidizing the arts, while abjuring direct artistic control of cultural enterprises. Indeed, the long-enduring tradition of Dutch freedom of expression has undoubtedly played a significant role in the flowering of Dutch culture through the ages. The symbols of Dutchness—wooden shoes, lace caps, tulips, and windmills—are known throughout the world, but they tell only a small part of the story of contemporary life in the Netherlands. Except in places such as Vollendam and Marken and on occasions of national celebration, traditional dress long ago gave way to a style of dress in line with that of the rest of northern Europe. Flowering bulbs and tubers, including tulips, remain an important export commodity, and various festivals celebrate them. They are also displayed in the annual spring flower exhibition at Keukenhof Gardens and in venues such as the Aalsmeer flower market.

The Netherlands is both a very densely populated and a highly developed country, in which transport is a key factor of the economy. Correspondingly it has a very dense and modern infrastructure, facilitating transport with road, rail, air and water networks. In its Global Competitiveness Report for 2014-2015, the World Economic Forum ranked the Dutch transport infrastructure fourth in the world.

Holland is famous for its beautiful flower bulb fields that give colour to the typical Dutch landscape. The best-known Dutch flower is the tulip. In 1593, the first tulip in Holland could be admired in the Hortus Botanicus in Leiden. Today, you can enjoy the vast fields of tulip and other bulb flowers in the Bollenstreek, the Noordoostpolder and Kop van Noord-Holland areas. And at Keukenhof, where over 7 million flowering bulbs can be admired every year. Holland is also famous as the largest flower exporter in the world. The Westland region and Aalsmeer are the heart of the international flower trade.

Dutch cuisine is formed from the cooking traditions and practices of the Netherlands. The country's cuisine is shaped by its location in the fertile North Sea river delta of the European Plain, giving rise to fishing, farming, and trading over sea, its former colonial empire and the spice trade.

A country with, according to many, the most interesting capital in Europe, Netherlands shares its borders with Germany to the east, Belgium to the south, and France in the Caribbean. It is known for its rich cultural heritage and its reputation of a country of painters, windmills, clogs, and flatlands. Today, it is a contemporary European country with an international character and a liberal spirit towards everyone, which is the biggest reason tourists adore coming here, especially Amsterdam, Europe’s “capital of the free-spirited.” The Netherlands also boasts wonderful landscapes that are comprised mostly of flatlands, as hills may be found only at the Veluwe and Southern Limburg. In the Netherlands, industrialized farming is extremely developed: so much so, in fact, that today it is one of the largest food exporters in the world. However, tourists expecting to see the gorgeous landscapes filled with tulips and windmills might be surprised, since areas like that do exist, but they have to be found (for example, in the Waterland and Zaan Region) and they are so secluded that even most Dutch have never been there.