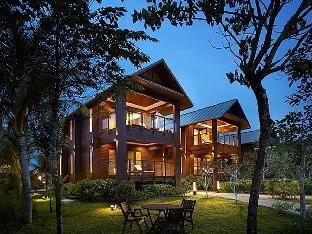 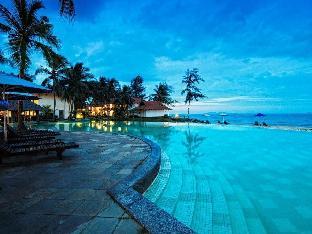 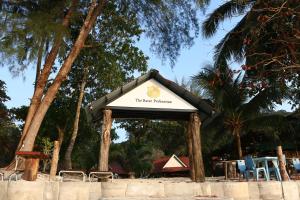 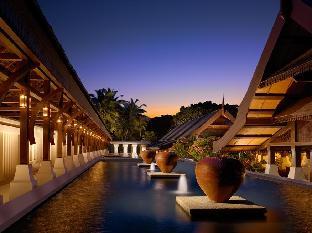 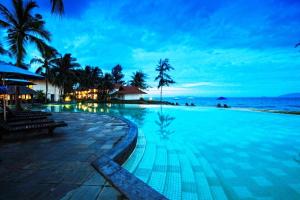 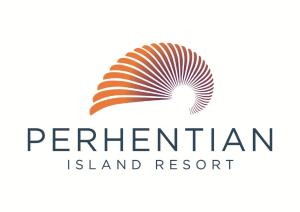 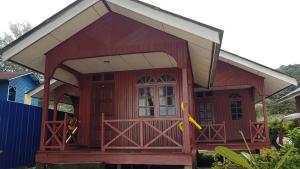 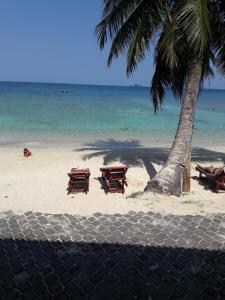 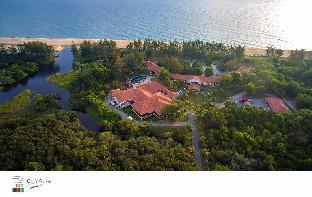 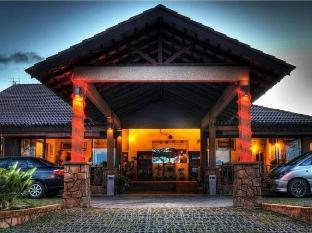 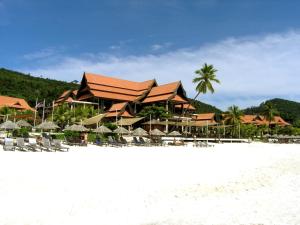 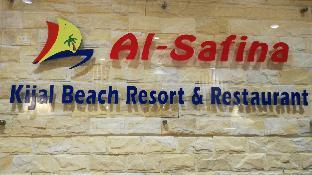 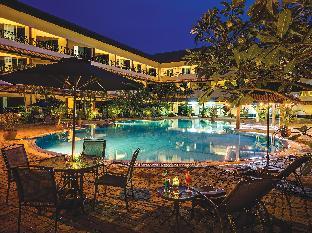 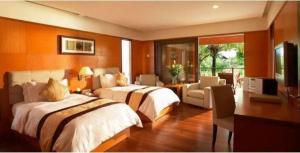 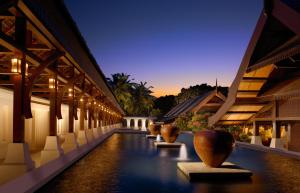 Terengganu is Malaysia's "Abode of Faith." It has a royal capital situated at the mouth of the Terengganu River, which is Kuala Terengganu, the largest city in the State. The name "Terengganu" comes from the Malay word "terang ganu" which means "bright rainbow." The State's geographical location is near the South China Sea, which is why they were engaged in trade relations ever since the early times. Terengganu used to be considered as Malaysia's poorest state. But this turned around upon the discovery of oil and gas in its coastlines. This made the economy of Terangganu's coastal state rise, with the oil and gas industry being the biggest contributor.

The Charm of Terengganu

1. Origin of the name "Terangganu"

Although the name "Terrangganu" originated from the Malay word "terang ganu" which means "bright rainbow," there is an interesting story which gives another perspective on where the word originated. The Sultan of Terengganu, Baginda Omar, said that hunters from Pahang were roving around the territory of Terengganu where they came across an animal fang lying on the ground. Not knowing what it was, the hunters called it "taring anu," which translates to "fang of something." When these hunters went back to their village, many were curious about the fang asking what it was. The hunters answered that they found it in the land of "taring anu," which later evolved to Terengganu. This story is known throughout the State, and is considered one of the myths of the creation of Terengganu.

Unlike many states in Malaysia that have very diverse ethnicities, Terangganu did not have many immigrants from other countries. A huge bulk of the population is purely Malay. This is why Malay ethnicity and culture still prevails in Terangganu. Their traditions and practices today remain untouched since the early times. Traditional Malay practices are still widely used, such as traditional kite flying and top-spinning contests which are enjoyed by the children. Traditional arts and crafts are still used in Terangganu, the most prevalent being "batik" and "songket." Batik is a form of dying, where several traditional designs are drawn on cloth. Songet, on the other hand, is a form of weaving, still practiced by many in Terengganu today.

Out of all the States in Malaysia, Terengganu was the first to adopt the religion of Islam. But before this feat, the coastal state practiced animism. Animism is the belief that natural objects have spiritual significance. Animals, rocks, rivers, etc., were seen as having spiritual essence. This ancient belief that prevailed in Terengganu probably emerged because of the richness in natural resources in the coastal state. There are several natural destinations in Terengganu, displaying the State's lush greeneries and amazing view. Growing in an environment with rich, beautiful natural resources and breathtaking, green surroundings, it is not hard to see why the people saw divine power within nature.

Taman Tamadum Islam is a civilization built around the historic river in Terengganu. Taman Tamadum is Malay for Islamic Civilization Park. There are several attractions and activities in Taman Tamadum. One is the Monument Park, which is home to 22 monuments coming from 21 countries from all over the world, majority of which come from Asia, Europe, and Africa. This is a place filled with learning, as visitors get to know about the history of the monuments while observing their beauty. Up in Taman Tamadun is also a beautiful Crystal Mosque, which is a must-see attraction. But perhaps the biggest reason tourists visit Taman Tamadum is because of the Taman Tamadum Islam River Cruise. You'll be taken across the river to enjoy its splendor, witness the developments, and learn about the history of the State.

Pulau Perhentian means "stopover island." And from the name itself, you definitely need to make a stop over here. In Pulau Perhentian are the islands of Pulau Perhentian Besar and Pulau Perhentian Kecil. These islands have lush green jungles surrounded by clear blue water. There is an abundance of wildlife in Pulau Perhentian, found deep inside the untouched jungles and under the sea. Tourists can have a chance to experience this, through underwater activities like scuba diving and snorkelling. If you want to explore more of the island, boats can be hired to cruise through the waters and see more of the gift of nature.

Air conditioning
US$55
Parking lot
US$52
Kitchen
US$58
WiFi/internet
US$59
Television
US$110
Washing machine/dryer
US$53
No smoking
US$491
Heating
US$56
Elevator
US$50
Family-oriented/children allowed
US$813
Smoking allowed/smoking area
US$54
Pool
US$117
Business-oriented/business facilities
US$44
Bathtub
US$53
Gym
US$56
Pets
US$52
Barrier-free access
US$43
Restaurant/chef
US$1,184
Airport transportation
US$1,184
Breakfast
US$51