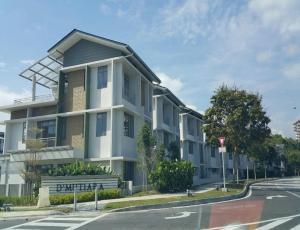 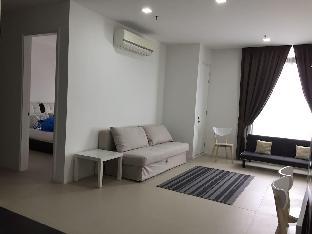 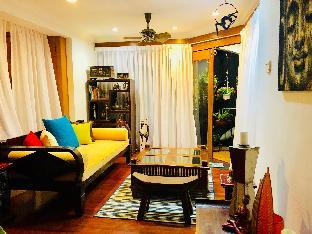 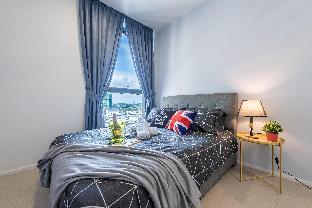 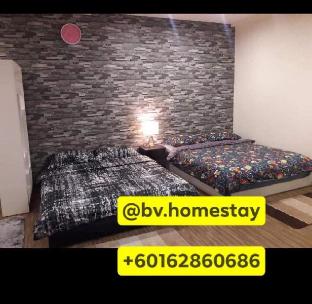 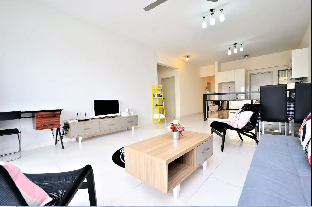 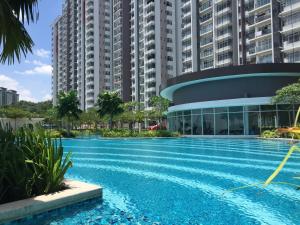 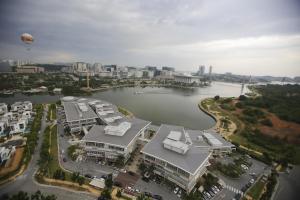 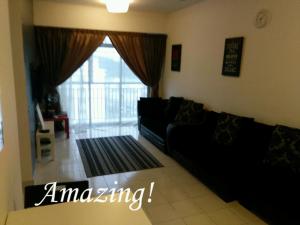 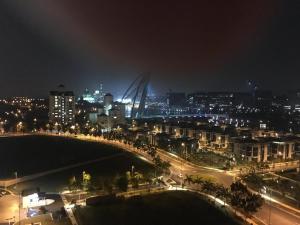 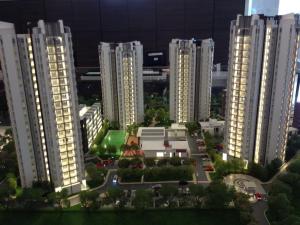 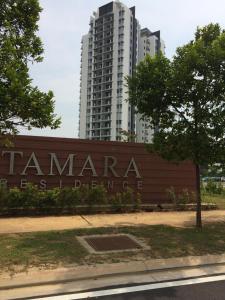 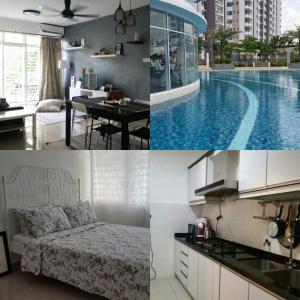 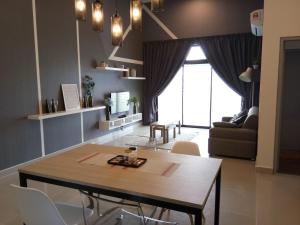 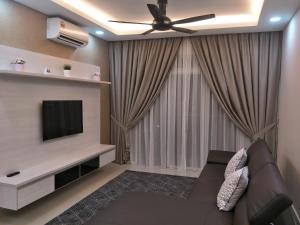 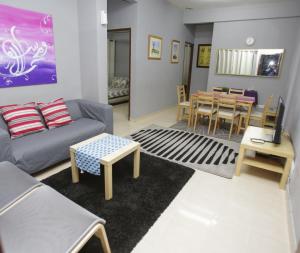 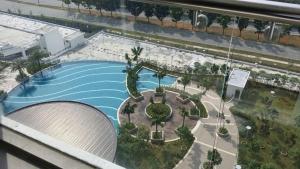 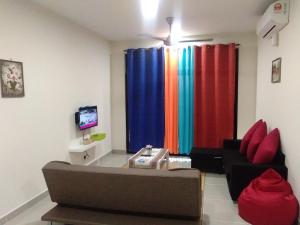 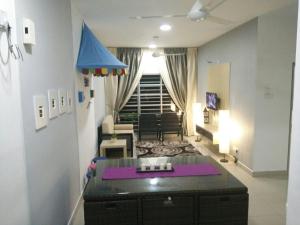 The Federal Territory of Putrajaya is a planned city in Malaysia. This means that its territory, buildings, and structures were all carefully planned and delineated. From empty and undeveloped land rose Putrajaya, credited to the meticulous developments made by skilled people. It was created to solve the congestion and overcrowding in Kuala Lumpur. The original plan of Putrajaya was for it to be both a garden and intelligent city. This is why a huge bulk of its territory consists of nature. The establishment of the State was Malaysia's biggest project and the largest in South East Asia.The name Putrajaya is named after its first Prime Minister Tunku Abdul Rahman Putra Al-Haj. "Putra" means "prince" while "jaya" means "victory." True to its name, the State has developed well since its establishment in 1990 and continues to grow and flourish.

The Charm of Putrajaya

The reason why Putrajaya is very impressive is because it was created solely out of an idea by Prime Minister Mahathir Mohamad. Malaysian companies have spearheaded and completed the project, importing only 10% of products and equipment from other countries. It was created and born out of Malaysian skill and hard work. It has solidary functions with Malaysia's capital Kuala Lumpur, working hand in hand with the State and taking over its administrative functions. It bagged the name "Modern City" because of its advanced use of technology and progressive infrastructure. But despite this modern theme, ancient Islamic arts were also incorporated. These designs, along with a large manmade lake centering the city, blend perfectly together, adding to the beauty and wonder of what is now known as Putrajaya.

The prime goal in the creation of Putrajaya was for it to become an "intelligent city." Because of this, the plan set out to create modern and highly advanced structures. The shopping malls and other buildings are built with highly advanced materials with the use of modern architecture. But despite its being highly advanced, nature in Putrajaya is also exquisite. Another goal was for it to become a "garden city." This is why more than 30% of its territory was cultivated with nature and lush greeneries. A huge manmade lake centers the city, and it holds several parks and botanical gardens. If one looks at Putrajaya in birds eye view, it's easy to see how much thought and planning was put into its creation. These intelligent and garden advancements made Putrajaya the "Pride of the Nation."

By visiting Putrajaya, it's easy to see how impressive the city is. But to really appreciate the work put into it and to see how much effort and meticulous planning was made, one must view it in bird's eye view to really encapsulate and see how magnificent it is. To do this, one must embark on a ride on a hot air balloon. Malaysia celebrates an annual hot air balloon festival, but it's not only during that time that visitors get to experience it. Now, there are regular hot air balloon services for interested guests to book. The ride lasts for about 45 minutes to an hour, with the services of a pilot to provide assistance and ensure safety. Rising way above the city and into the sky, one will be able to stand in awe of the panoramic view of Putrajaya.

To experience the impressive beauty of Putrajaya, one must cruise around the city. The Tasik Putrajaya cruise will take you on a ride through the manmade lake and show you around. By passing through the buildings, monuments, mosques, and government establishments, you will be able to get a glimpse of an exciting tour of Putrajaya. This cruise is evidence that the manmade lake was not only made for aesthetic significance, but also for leisure. Several water sports and activities can be experienced in the lake. These include flyboats, jetpacks, paddling, and many more.

In 2005, Putrajaya built the Millenium Monument to usher in the new millenium. This monument is the first in Putrajaya, which celebrates the history of Malaysia. Every area of the monument tells about the rich Malaysian history and introduces significant events in the past. The base holds a time capsule which is being awaited to be opened in 2020. This opening of the time capsule is bound to be an important even looked forward to not only by Putrajaya, but by the whole Malaysia, and maybe even other parts of the world.

Malaysia is the place to see mosques with great architectural designs and structures. They are able to beautifully incorporate historical, cultural, and explicit designs in the building and creation of religious mosques. But many would admit that Putrajaya houses the most impressive one. The Iron Mosque in Putrajaya is a high class, modern looking mosque. From afar, it looks like it is made of glass. It incorporates magnificent Chinese and German designs, and is built primarily using steel and wire mesh. When the mosque lights up at night, one will be awestruck by the stunning sight. The Iron Mosque can be considered as the center piece of the beautiful city of Putrajaya.