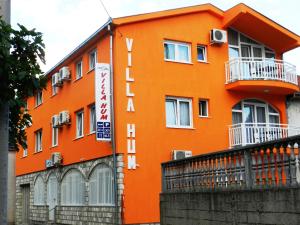 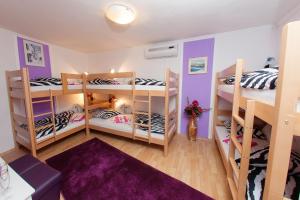 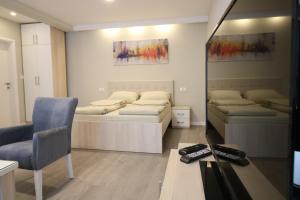 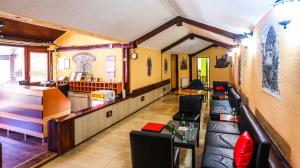 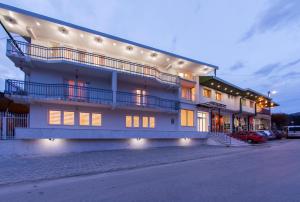 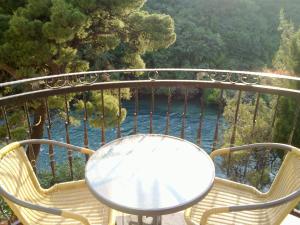 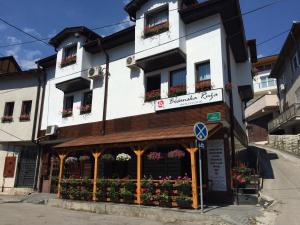 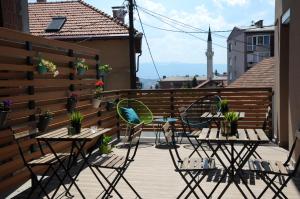 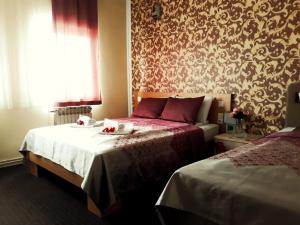 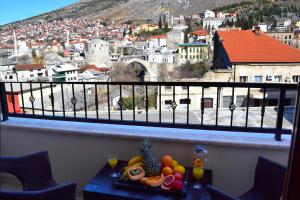 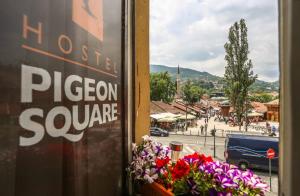 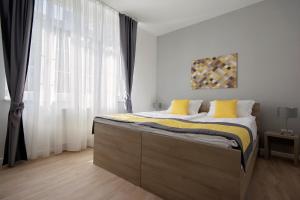 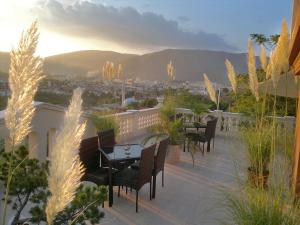 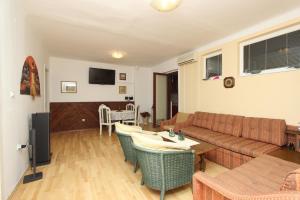 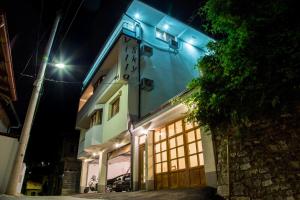 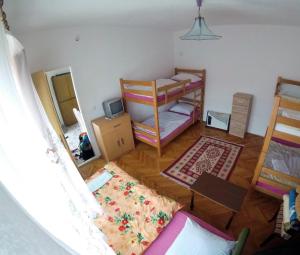 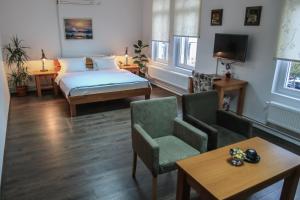 About Bosnia and Herzegovina

Bosnia and Herzegovina is a country in Southeastern Europe located within the Balkan Peninsula. This fascinating country emerged after disintegrating from Yugoslavia. It is a landlocked county that has a narrow coast at the Adriatic Sea surrounding the town of Neum. Bosnia and Herzegovina are bordered by Croatia to the north, west, and south; Serbia to the east; and Montenegro to the southeast. The largest city, Sarvejo is the capital and the center of tourism and economic trade. The country possesses a bearable continental climate with hot summers, cold and mild to heavy winters. The country’s name comes from the two alleged regions Bosnia and Herzegovina whose border was never defined. The majority of religious faith is Islam. The interesting history of the country gave birth to its original name and was often referred to as “Bosnia”. Its beautiful cities, overwhelming attractions, hospitable and warm people make it an interesting place to discover. Don’t miss out the wonders of their culinary and take your time to explore the beautiful country of Bosnia and Herzegovina.

The Charm of Bosnia and Herzegovina

1. A Glimpse of Bosnia and Herzegovina History

The one nation that has two names. The name Bosna is believed to be derived from the hydronym of a body of water being the Bosnia River. Some believed that it came from the Illyrian word “Bass-an-as” meaning “running water”. Due to the borders was not defined, the name “Herzegovina” is derived from the German word “duke” herzceg or herzog. It is from its grand duke of Bosnia, Stjepan Vukčić Kosača, who took the title of “Herzog of Hum and the Coast”. Apparently, the land was known as Herzog’s land and today known as Herzegovina.

The fascinating Old Town found in Sarajevo is one of the must-visit places in the country. Known for its laid back atmosphere, beautiful and relaxing surroundings, Islamic architecture designs, inexpensive, accessibility making it a perfect holiday adventure. Some of the beautiful sights to see are the beautiful Moorish fountain found in Sebilj, Brusa Bezistan Museum that will provide lots of information about the city’s history and culture, and not miss Vijećnica, which share myriad stories to share to everyone. The City Center of Saravejo found in its downtown consists of three main parts; shopping mall and leisure complex, five-star hotel, and commercial offices. The city is also referred to as “The Jerusalem of Europe” due to its history of religious and cultural diversity.

4. Memories of Hope and Freedom

The Tunnel of Hope more popularly known Saravejo Tunnel was constructed during the Siege of Sarajevo in 1993 in the midst of the Bosnia War. This allows food, war supplies, weapons, fuel, newspapers, and other basic needs or humanitarian aid to come into the city and also allowing people to escape. The travel through the 800 meters, 1m-wide, 1.6 high underground tunnels is approximated at 2 hours to reach the other house of the airport runway. Today, the Sarajevo Tunnel Museum was built onto the historic private house whose cellar served as the entrance to the Sarajevo Tunnel. It features exhibits, short movies, war photographs, military equipment, different flags, uniforms. Amidst the painful memories, the tunnel holds to the fact that it is one of the reasons why this country is united and progressing.

The Golden Lily flower is the national symbol of Bosnia and Herzegovina. It is also known as Zlatni Ljiljan and Bosanski Ljiljan. It is also a symbol of the 14th-century pre-Islamic Bosnian Kingdom and has since come to represent both Bosnia and Bosniaks. The Lily’s were brought back to the Bosnian Flag after its independence from Yugoslavia. The lilies are popularly known as a symbol of Christianity, but most of the Bosnials populations are Muslim and used it as their symbol. It is also known as the highest military decoration of the Army of the Republic of Bosnia and Herzegovina during the war. It represents their boldness, bravest and most tactic ventures against the aggressor.

The list for the must-taste traditional food in Bosnia and Herzegovina is endless. Let’s dig into the first dish, Yaprak. In Bosnia, it’s mainly made of stuffed vine leaves, minced meat, rice and of course, spices the same as with the other version in Herzegovina, which is beautifully stuffed also with collard for that rich flavor. For traditional dessert, the simple and sweet Hurmasica will tickle your tastebuds. It is prepared by dousing the pastry dough; butter, eggs, sugar, flour in sugar syrup making it into a fantastic coconut biscuit. Some Bosnian traditional cuisine to try are; Bosnian pot or Bosanski Ionac, Cevapi or grilled meat served in a flatbread, dolma and sarma, and burek. These dishes will surely leave a lasting impression on everyone’s taste buds.

Popular cities in Bosnia and Herzegovina