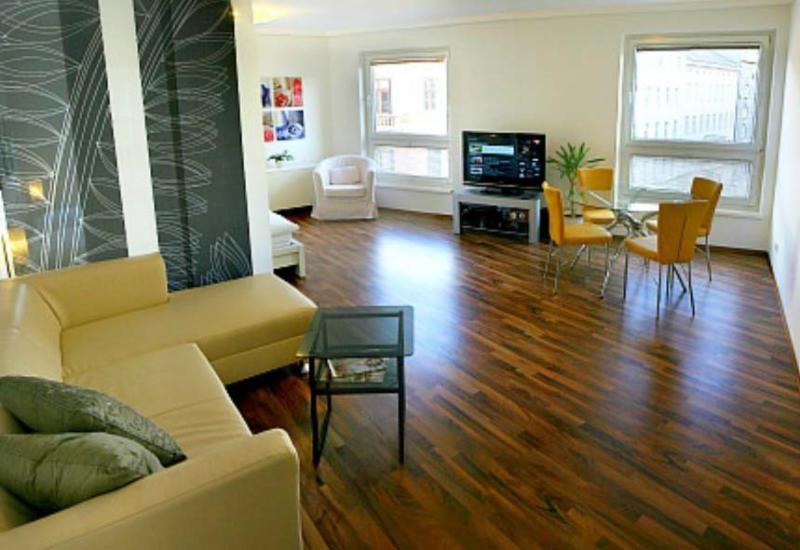 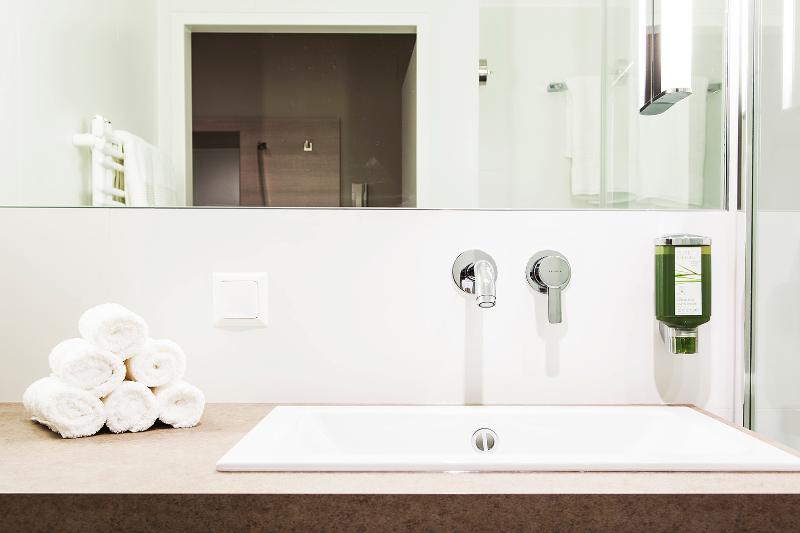 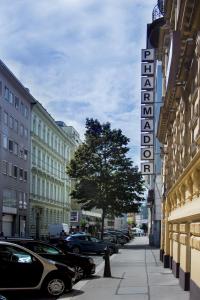 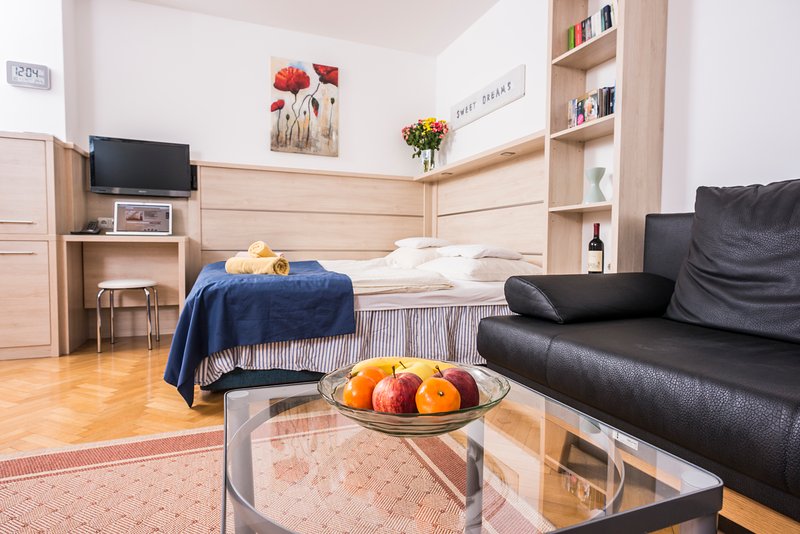 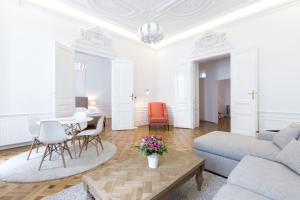 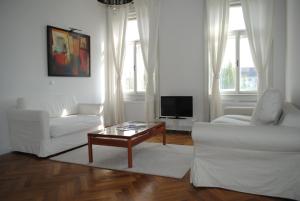 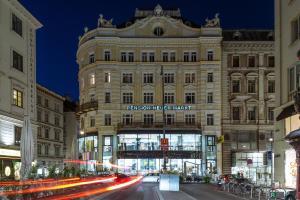 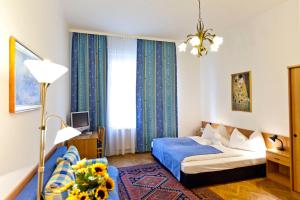 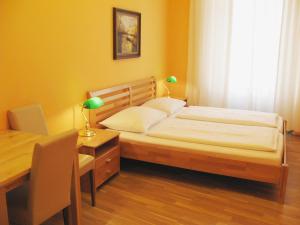 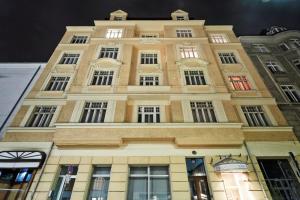 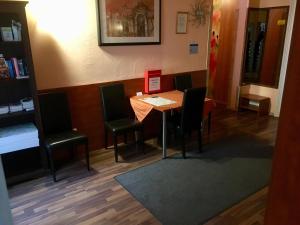 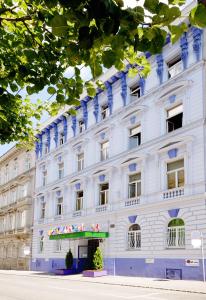 Vienna, the capital of Austria located east of the Danube River, has been called the City of Dreams and the City of Music. This is because Vienna looks like a page right out of a dreamy storybook. This city of almost 2 million people is surrounded by fine music and arts, serene greeneries, fascinating history, and great coffee! It is a city that produced the likes of Mozart, Strauss, Wagner, and Beethoven, as well as the Father of P It is a city where the dynamism of the present blends exceptionally well with the echoes of a well-learned past. The legacy of its rich art and culture scene has spilled over to its young generation who thrives in the city’s vibrant and dynamic club milieu, the contemporary and even edgy murals and street arts made all the more interesting by the proliferation of street art performers. Art and music are truly in Viennese people’s blood.

The Charm of Vienna

Vienna is a clean and green city dotted with palaces and historical buildings that have been turned into museums. Among the more popular and most visited ones are the Hofburg Imperial Palace, Schonbrunn (a UNESCO World Heritage Site), and Belvedere. The Imperial Palace was built in the 13th century and was once the abode of the Habsburg Dynasty that ruled the country for over 600 years. Right on the grounds of these imposing buildings are gorgeous gardens that are decorated with ornamental sculptures, fountains, and pools. Some even have mazes, exquisite flora, and decorative stones.

Vienna has some 21 open-air markets open six days a week the most famous of which is the Vienna Naschmarkt that features about 120 market and international food stalls. Here visitors can buy anything ranging from organic produce, baked goods, meat, delicacies, coffee, and so much more. A favorite meeting point, the Naschmarkt also has a Saturday flea market where visitors can buy bric-a-bracs and other interesting souvenirs and items. Towards the end of the year, Vienna’s Christmas markets are the place to be. Among the more famous ones are the Rathaus, Schonbrunn, Belvedere, and the Spittelberg. The Rathaus is the largest of them all with shopping, bars and restaurants stalls, as well as a huge Christmas tree and lighted, decorated trees all over the town square.

What better way to enjoy Vienna’s cool clime than a steaming hot cuppa? Indeed, Vienna’s famous Kaffeehauser, or coffee houses, many of which date back to the 19th century. Vienna roast is famous around Europe and the city is often referred to as a ‘coffee empire’ for its production of dozens of coffee varieties. Among its most famous coffee include the Kleiner Schwarzer similar to espresso; Kleiner Brauner or creamy espresso, and Melange, a typical local coffee akin to cappuccino. For a richer coffee experience with a kick, there is always the Kaisemelange with added ingredients like egg yolk and cognac. For a taste of historic coffee houses, there are baroque spots along the Ringstrasse and along the busy streets of the Innere Stadt in Old Vienna.

One of the more popular activities among visitors, the Old Vienna Walk is around the circular Ringstrasse, a spacious avenue that surrounds the Innere Stadt, or Inner Town, where the old walls of the city once stood. The ancient walls, completed in 1257, was once surrounded by a moat and had bastions and watchtowers to hold off invading Turkish armies both in 1529 and 1638. The walking tour passes by the Vienna State Opera, the Karntnerstrasse shopping area and promenade, the less crowded Rauhensteingasse, the charming tiny square of Franziskanerplatz, and Vienna’s famous Stephansdom, or St. Stephen’s Cathedral. Along the way are numerous cafes and restaurants where you can enjoy local Viennese fare and have fun people watching.

A visit to Vienna will not be complete without experiencing its art scene. Visitors wanting some serious arts experience can head off to the MuseumsQuartier district and revel in what the 60,000-square meter arts and museum complex. Get you fill of modern art at Leopold Museum and the Mumok (Museum of Modern Art) with tens of thousands of art pieces from masters like Warhol, Picasso, Lichstenstein, and more. Children can have fun at the highly interactive ZOOM Children’s Museum where they can learn and play over a 1,600-square meter area. For some offbeat exhibits, MQ Point doesn’t disappoint as it showcases innovative and imaginative designs that range from the unconventional shirts to a wackily designed mug, among others.

3. Schonbrunn Palace: A Glimpse of Monarchy

The summer home of the Habsburgs, Schonbrunn Palace is a popular destination for visitors for its splendid Baroque architectural design and its beautiful, sprawling gardens, among others. A World Heritage Site, Schonbrunn Palace is the biggest in Austria with 1,441 rooms only a small part of which are accessible to the public. Among the highlights of a Schonbrunn Palace tour are the Great Gallery made impressive by its ceiling frescoes, golden stuccos, and grand chandeliers; the rococo-styled Walnut Room where dignitaries once had audiences with the emperor; Marie Antoinette Room where lavish banquets were once held, and the Grand Parterre, filled with well-tended flower beds and sprawling lawns.