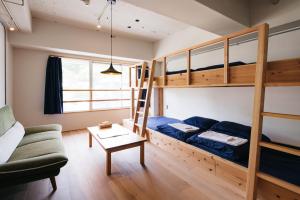 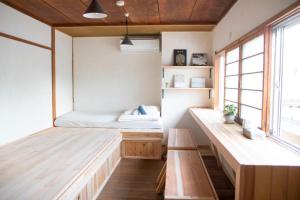 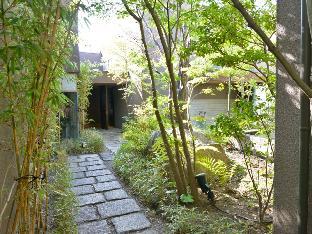 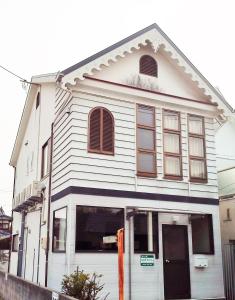 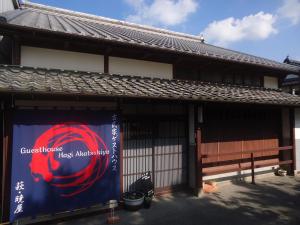 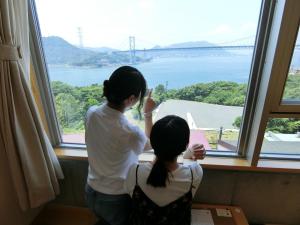 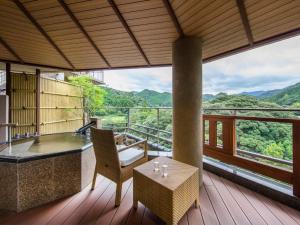 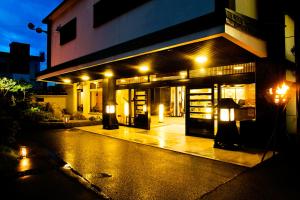 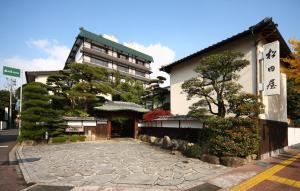 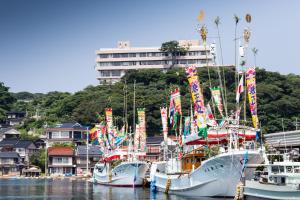 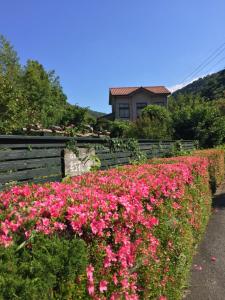 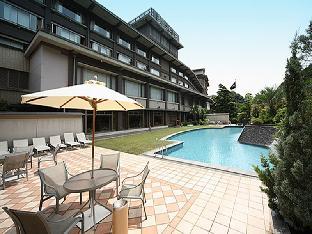 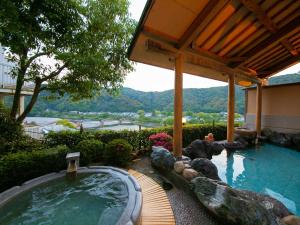 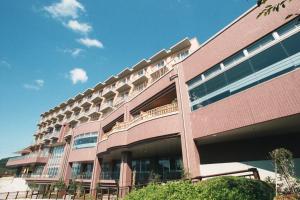 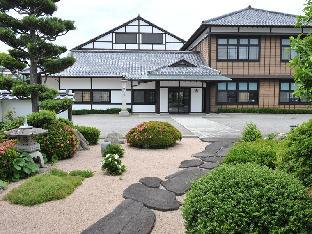 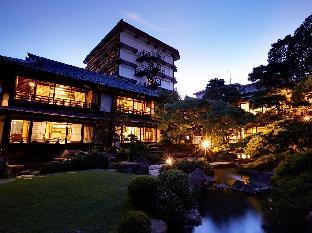 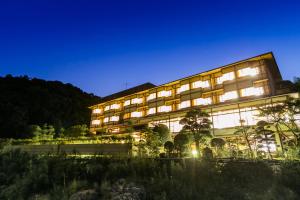 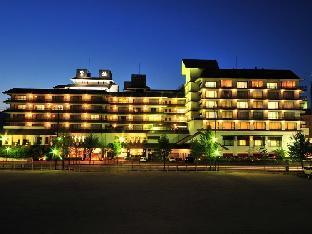 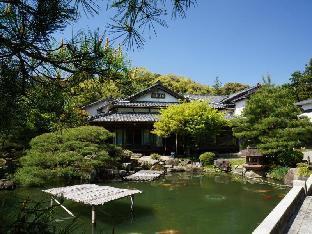 The Charm of Yamaguchi

1. home to one of Japan’s, the Goldfish lantern festival

Goldfish lantern festival is one of Japan’s most original festival that happen in summer on mid August, mostly around Obon, when the souls of the ancestors believed return for a visit. The home of this festival is Yamaguchi prefecture, specifically in the city of Yanai. These festival is marked by the city invaded by around 2,000 goldfish shaped lanterns decorating on the streets and also by the riverside. The highlight of this festival is when the giant lantern walk and dance along with Taiko drumming then ended by fireworks. If you go here, make sure mark your calendar of this festival to enjoy while trying many local dish that sold by many food stalls.

One of Yamaguchi prefecture selling points is its cuisine, especially the seafood dish or to be exact the Puffer fish. Fugu dish well known in all around Japan and the world as rare dish and may be a little pricey and most luxurious, but it is guaranteed to be prepared by professional seafood chefs who have gone through special training that taken the study for years and undergo vigorous certification processes regularly for making the fish tasty without poisoning its consumers. In Shimonoseki, Fugu called by Fuku which mean “good fortune” in Japanese. Fugu has an incomparable and delicious flavor, these are the point make visitors never tire of the various tastes of blowfish in such foods as sashimi, fugu nabe (cooked in a pot), fuku in rice porridge, and hire-zake (blowfish fin braised in Japanese sake).

Yamaguchi prefecture has a series of greatness nature that include a plateau, Japan’s longest cave, and largest karst. These nature features series was founded on November 1st, 1955 and become a National Park as well as a some attraction such as a natural history museum, visitor center, rest house, hostel, and park headquarters building completed with the scenic roadway and walking trails. These are a complete package it you want to enjoy all nature package in one place. The place called Akiyoshidai Kokutei Koen, consist of Akiyoshi plateau with 130 square kilometer of karst, 400 limestone caves of Paleozoic ages many fossils has found here. The area around Akiyoshidai was heavily forested about 500,000 years ago, so no wonder many animal fossils were founded here. There is one unique special cave called Akiyoshidō cave, named by Emperor Hirohito on May 30, 1926, when he was still crown prince by the southern end of Akiyoshidai. This spacious cave is up to 100 meters wide and has 8.79 kilometers of passages, making it the longest in Japan and one of the longest in Asia.

Yamaguchi city the capital city of Yamaguchi prefecture, it should be the first place you need to visit while you go to Yamaguchi prefecture. Yamaguchi is a pleasant and friendly city that founded by the Ouchi family in 14th century then ruled the city that grew culturally rival with Kyoto as become known as the “Kyoto of the West”. Then succeeded by Mori family since Edo period.. Now, Yamaguchi today has a surprisingly laid back atmosphere, considering its historical prominence. Several eminent places of worship stand in the city, serving to remind of its past cultural distinction. You can still see many remain ancient monument here, such as temple named Rurikoji best known for its national treasure five stories pagoda. This pagoda is Japan’s three greatest, still in in the area there is a park and burial sites of the Mori family. There is also Joeji, a Zen temple that well known for its garden name Sesshutei after the name of a famous monk, painter, and the garden designer, Sesshu. This garden is representative of Sesshu’s landscape painting 500 years ago.

Hagi city is a former castle town built by the successor of Ouchi family, Mori family for 250 years which one of the most powerful clans during the Edo period that had an important role bringing Meiji Restoration in 19th century. This city famous for its well preserved former castle town and the Japan’s finest Hagiyaki Pottery. Hagi has been fortunate avoided by major disaster since Edo period, this is become the reason why the area still well maintain its appearance still same as the town plans from centuries ago. There are some old samurai and merchant residence that visitors can see to take a look. You can also visit Tokoji Temple belongs to the Obaku school of Japanese Zen Buddhism. Its beautiful wooden temple buildings stand within the tranquil woods east of downtown Hagi, offering visitors a moment of serenity. Behind the temple lies the graveyard of half of the Mori family with odd numbered succession while the first and even numbered lords were buried behind Daishoin Temple. This temple belongs to the Rinzai school of Zen Buddhism and features a small Zen garden behind its large wooden main hall.

Motonosumi Shrine located in Nagato city along the coast of the Sea of Japan, you'll soon see the Mukatsuku Peninsula on the right and experience a breathtaking view of the Sea of Japan, known as "Nagato Blue". Beyond this panorama, the uniquely Japanese spectacle of 233 red torii gates trails across the hillside and unfolds as white waves and blue waters lap at the shore where the Shrine that become 31 most beautiful place in Japan stands. This shrine built to honor a white fox spirit, to whom visitors prayed for financial success, success in fishing, and safety on the seas. Nowadays, there are many wishes are fielded by the fox god, including good fortune & wealth, childbearing, marriage, traffic safety, and so many others. Motonosumi shrine is a fantastic place to visit. Those that make the trip will be gained a fantastic backdrop of ocean and an unforgettable experience.