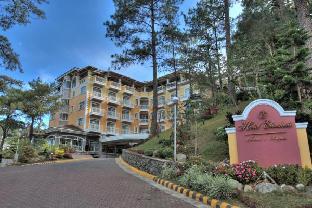 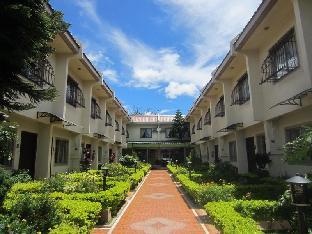 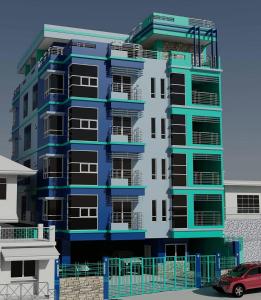 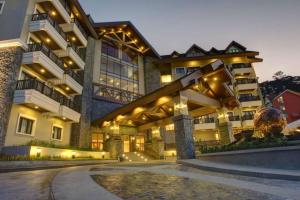 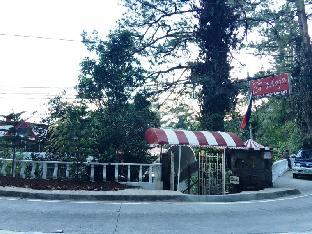 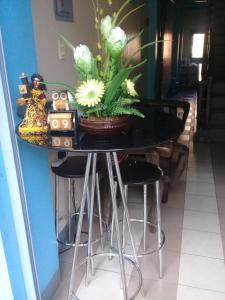 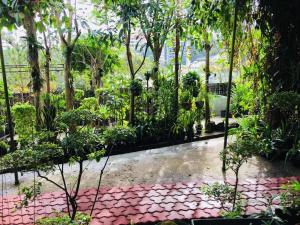 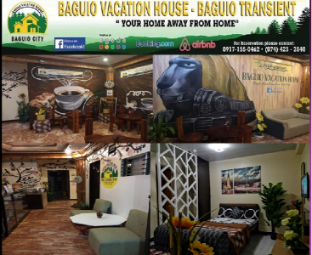 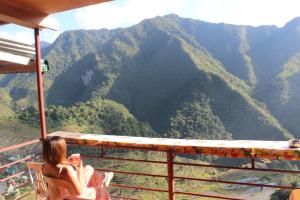 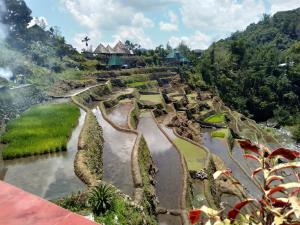 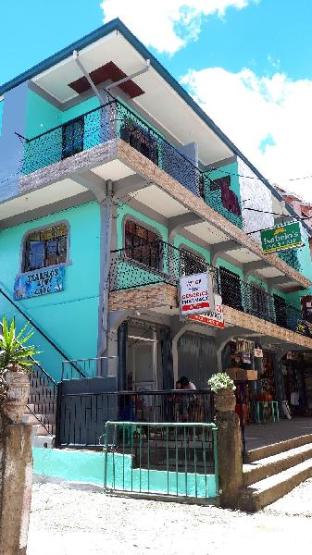 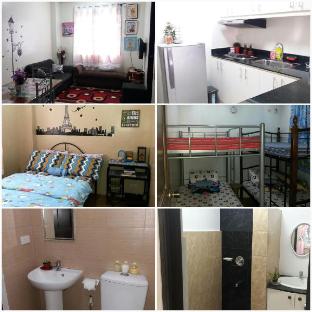 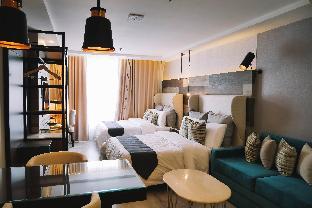 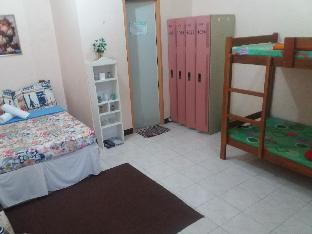 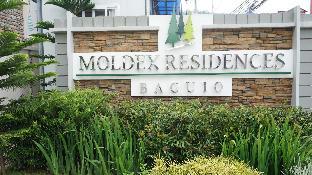 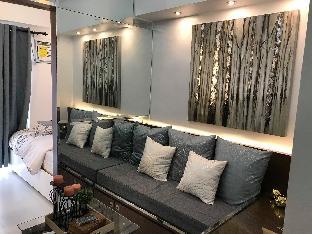 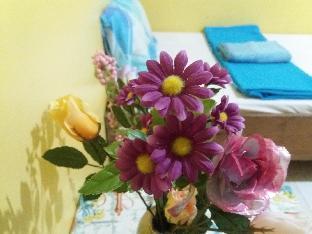 The Cordillera Administrative Region lies in the largest island of the Philippines in Northern Luzon. It is primarily mountainous, rugged and a terrain tourist hub in Southeast Asia. It is comprised of the landlocked provinces namely; Abra, Apayao, Benguet, Ifugao, Kalinga and Mountain Province. The highly urbanized city, on top of the hill is Baguio City and Tabuk Kalinga as developing city of the region. Locals and foreigners are attracted to its cool climate especially during the months of October to February. It is the least populated region of the country and home to many ethnic tribes commonly referred to as the “Igorot” or commonly known as mountain people. The Igorots respect and treasure the nature as they believed their gods lived in it. Its richness in nature through caves, waterfalls, mountains man-made parks, climate heals every visitor well-being.

The Charm of Cordillera Administrative

The biggest and most anticipated festival is the Parade of Flowers or locally known as Penagbenga (season of blooming), which takes place in the city of Baguio in the months of February to March. The festival is a month-long celebration featuring food expositions, garden and flower exhibits, landscapes, concerts, garden tours, street dancing, and the most anticipated Session Road in Bloom or the parade of cultural dances and floats. Another fiesta celebrated is the Strawberry Festival celebrated in La Trinidad, Benguet. It showcases the sweet strawberry fruit of Benguet. The festival is also celebrated with food and drinks from strawberries. A giant strawberry cake is the highlight of the event. In addition, these are some of the exciting festivals in the region; the cultural Ulalim Festival in Kalinga; Lang-ay Festival in the Mountain Province; Imbayah Festival in Banaue; Matagoan Festival in Tabuk; Etag Festival in Sagada, Mountain Province.

Every tribe has its own native costume. This is a representation of their distinct culture and traditions. Colors of their national costume differentiate them apart and make them easy identifiable. The Kankana-ey dress for women is composed of mainly red. Kudpas, an heirloom woven blanket is commonly used by women for the cold climate. Men’s headgear pieces called the suk-lang and wa’nis is for the lower part of the body of the Bontoc natives. The multi-colored patterns of red, white and chocolate brown are the colors of Mountain Province. Mostly, the “bahag” is for males. These native costumes are usually worn every tribal dance. Some of the tribal dance is the “Banga” (pots) from the tribe of Kalinga and illustrates them as fierce warriors. The pot is balanced on their heads to show their stamina and strength as they dance. The Igorots are very well- known as the best weavers of the country and are shown through their clothing.

3. Controversial Food in the Region

Cordilleran dishes are known as simple and minimalist. The famous native chicken pinikpikan, originated from the Mountain Province is a dish that locals and foreign talk about. The chicken is beaten to death, de-feathered, burned and cut to cook into ginger and submerged to boiling water. Locals say that this food preparation is a ritual for the Cordilleran to be guided in their decision making. The beating of the chicken is what makes this as very controversial as it tends to be very violent. Another controversial dish is the famous “etag”. The Igorots are also known as tribal hunters, it is common that they preserve meat to make it last till the next hunting. A freshly butchered pig by slathering generously with salt. The process is called “etag” and this process takes more than a week or longer to make it tastier. Some locals or foreign visitors may not like or cannot stand the foul odor and maggots because of the open-air drying of the meat. However; before tasting this controversial food, it is best to know how the etag was preserved. Some locals keep them in earthen jars and bury keeping it free from insects, dust, and dirt.

1. Sea of Clouds in Mount Pulag

There are four national parks in the region namely; Cassmata Hill, Mount Data, Balbalasang-Balasan and the highest most popular of them is Mount Pulag. It is a favorite among the local and foreign tourists, especially for the mountaineers. The mountain is 11,588.435 hectares and it’s the highest peak at 2,922 meters above sea level. The climb will last for two days and upon reaching the top, you will witness how surreal and amazing the “sea of cloud” is. Various tour guides are available in the area and one requirement is to make sure that hikers are fit to climb the mountain by showing a medical certificate. There are other Mountains in the Cordillera if you opt to choose easy and not as challenging as Mount Pulag. These are; Mount Timbac in Atok, Benguet, Mt Bidawan of Poblacion, Itogon, Benguet. Mount Marikit of Itogon, Benguet, Mount Pigingan in Dalupirip, Itogon, Benguet and Mount Yangbew of La Trinidad, Benguet They say that climbing Mount Pulag is a very worth the climb.

The Banaue Rice Terraces is recognized as one of the Eight Wonders of the World. The hardworking Igorots carved terraces steps to grow their rice and crops and from the mountain atop water will be trapped in each terrace while the excess would trickle down to the lower structures. This well-known ancient landscape of the Philippines is said to be the finest engineering perfection of the indigenous people in Ifugao. It stunningly shows the beautiful harmonious relationship of Igorots and nature.

The famous and must-visit “big cave” or Sumaguing Cave is found in Sagada Mountain Province and has the largest chamber that connects 60 caves of the town. This is a thrilling and exciting exploration for all cave explorers, tourist or for those who want to try something new. The cave is quite cold inside and water is freezing. Visitors are advised to take a deep breath and be ready to take the challenge. The trail is steep and slippery going underworld. Stalagmites and stalactites form inside the caves over millions of years and are truly a sight to behold. Admirable and marvelous rock formations shaped into artworks of nature are truly a sight to behold.