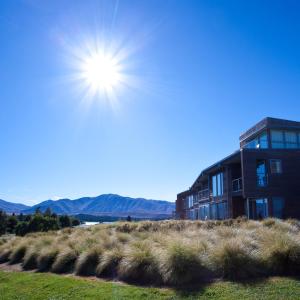 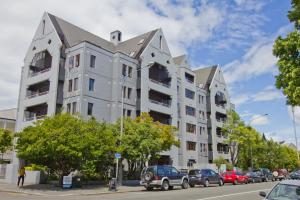 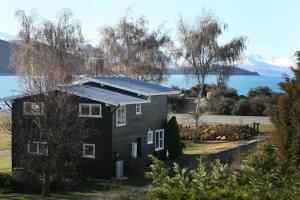 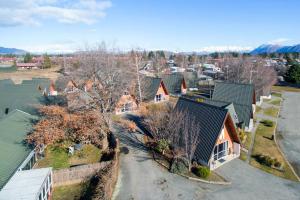 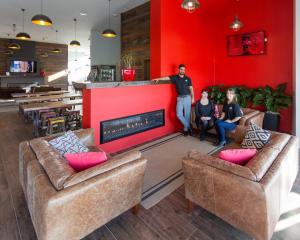 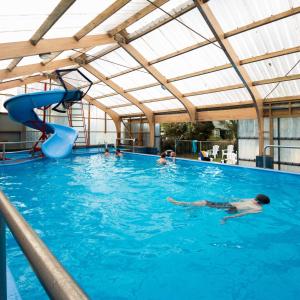 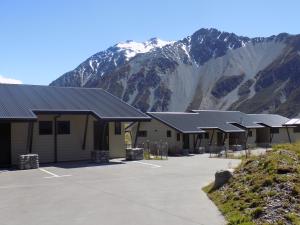 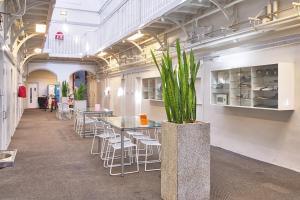 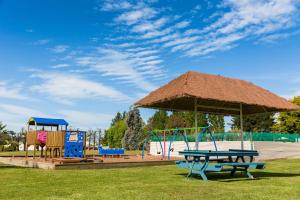 The Charm of Canterbury