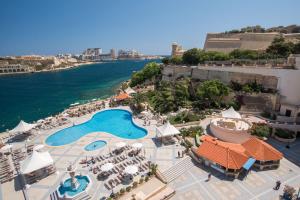 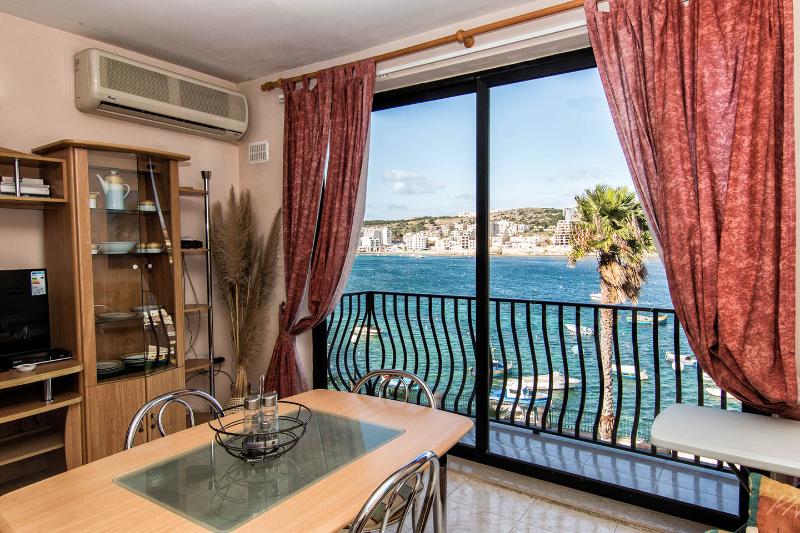 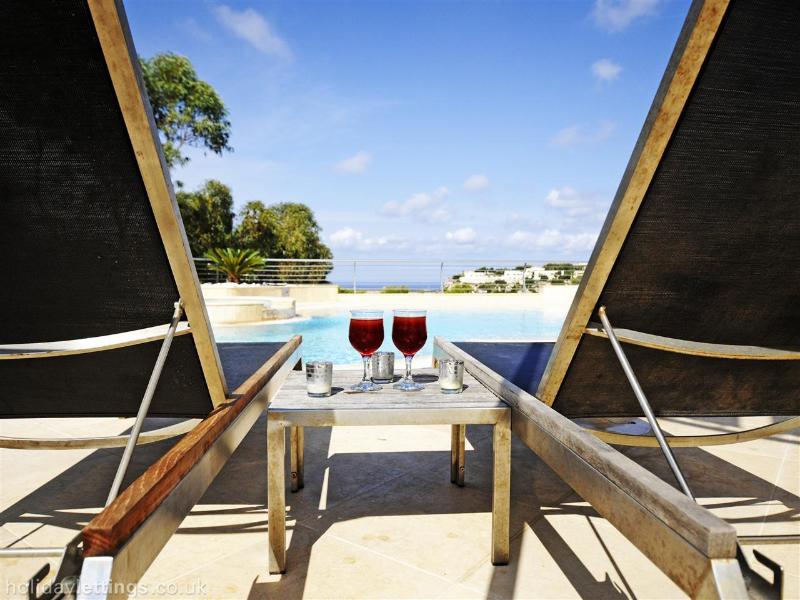 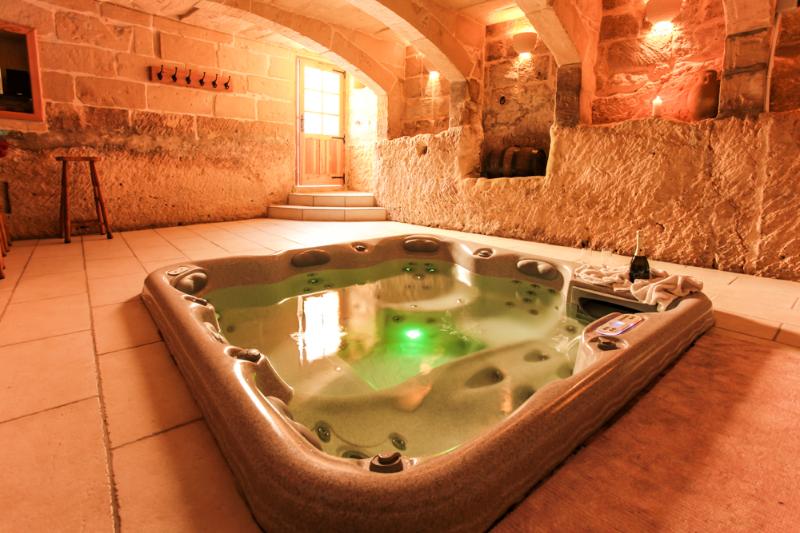 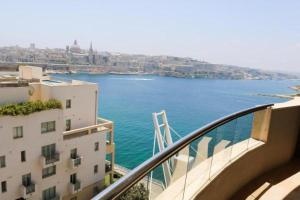 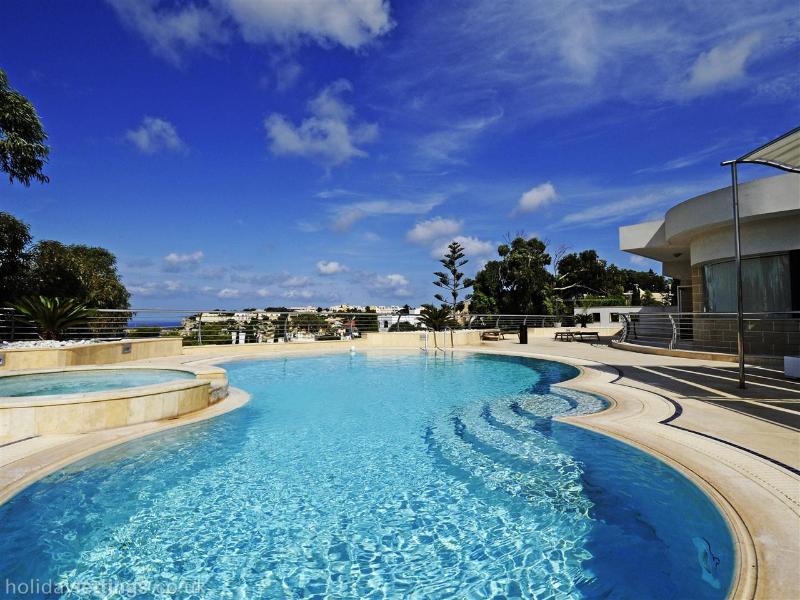 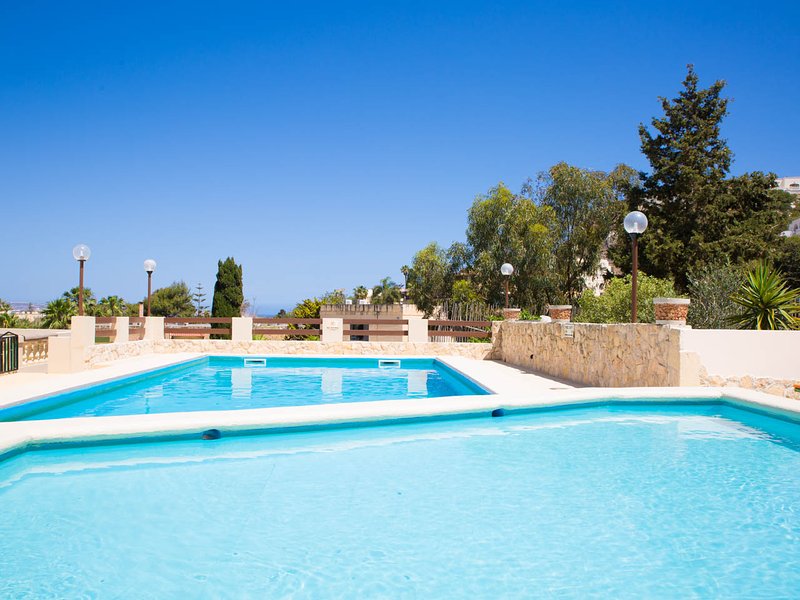 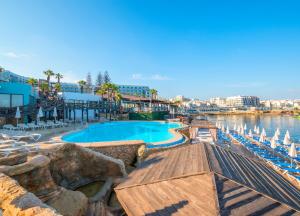 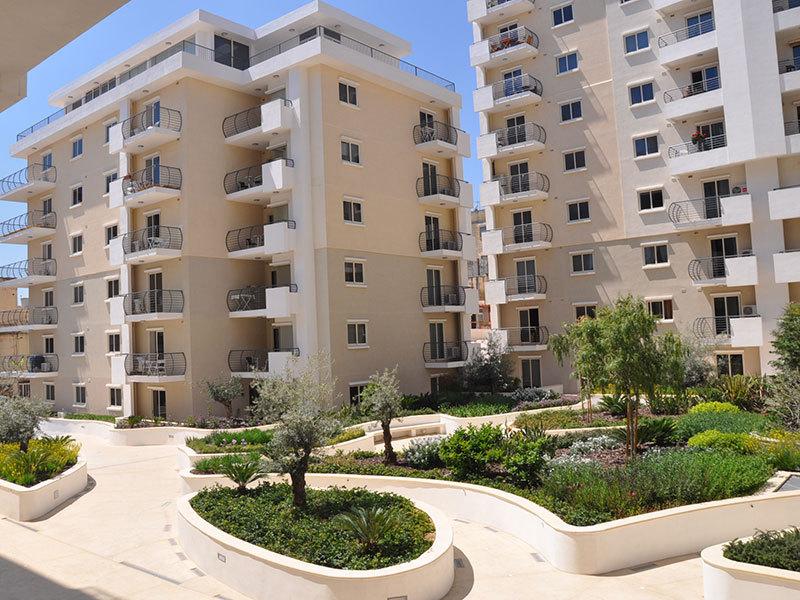 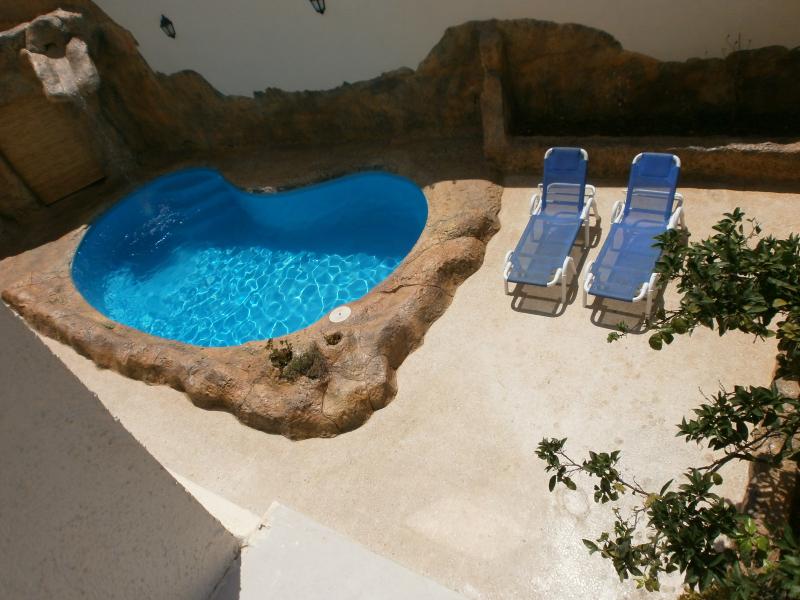 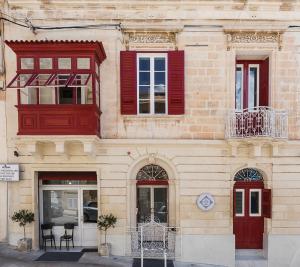 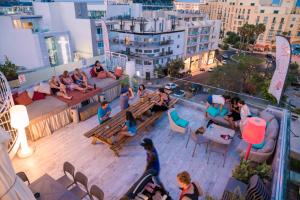 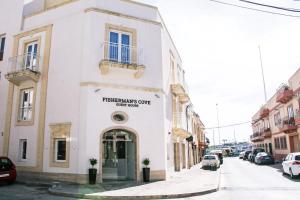 Malta is an archipelago in the central Mediterranean between Sicily and the North African coast. It's a nation known for historic sites related to a succession of rulers including the Romans, Moors, Knights of Saint John, French and British. It has numerous fortresses, megalithic temples and the Ħal Saflieni Hypogeum, a subterranean complex of halls and burial chambers dating to circa 4000 B.C.

The Charm of Malta

1. The development of modern Maltese culture

The culture of modern Malta has been described as a "rich pattern of traditions, beliefs and practices," which is the result of "a long process of adaptation, assimilation and cross fertilization of beliefs and usages drawn from various conflicting sources. Malta is very unique culture because they still keep traditional culture in modern era.

Malta has always been a maritime nation, and for centuries, there has been extensive interaction between Maltese sailors and fishermen and their counterparts around the Mediterranean and into the Atlantic Ocean. More significantly, by the mid-19th century the Maltese already had a long history of migration to various places, including Egypt, Tripolitania, Tunisia, Algeria, Cyprus, the Ionian Islands, Greece, Sicily and Lampedusa. Intermarriage with other nationals (especially Italians and Sicilians) was not uncommon. Migrants would periodically return to Malta, bringing with them new customs and traditions that over time have been absorbed into mainstream Maltese culture.

Car ownership in Malta is the fourth highest in Europe, given the small size of the islands. Like in the UK, traffic drives on the left. The old Maltese buses, formerly ex-British Armed forces vehicles, were Malta's main domestic mode of transportation until 2011. From then onwards bus services were run by Arriva. There has also been a railway in the past between Valletta and the Mtarfa army barracks. A regular ferry system connects the two main Maltese islands, via the harbours of Ċirkewwa and Marsamxett in Malta, and Mġarr in Gozo. There are also regular ferry services between the Grand Harbour and neighbouring Sicily. A busy cruise liner terminal has been developed on the Valletta side of Grand Harbour; however, Malta's primary connection to the outside world is its airport at Luqa.

4. Culture and history hidden in the industrialized state

The Maltese economy is dependent on foreign trade, manufacturing especially electronics, and pharmaceuticals, and tourism. Malta adopted the Euro currency on 1 January 2008. Tourist arrivals and foreign exchange earnings derived from tourism have steadily increased since 1987. Following the September 11 attacks, the tourist industry suffered a temporary setback. With the help of a favorable international economic climate, the availability of domestic resources, and industrial policies that support foreign export-oriented investment, the economy has been able to sustain a period of rapid growth.

Maltese cuisine is the result of a long relationship between the Islanders and the many civilisations who occupied the Maltese Islands over the centuries. This marriage of tastes has given Malta an eclectic mix of Mediterranean cooking. Although the restaurant scene is a mix of speciality restaurants, there are many eateries that offer or specialise in local fare, serving their own versions of specialities. Traditional Maltese food is rustic and based on the seasons. Look out for Lampuki Pie (fish pie), Rabbit Stew, Bragioli (beef olives), Kapunata, (Maltese version of ratatouille), and widow's soup, which includes a small round of Gbejniet (sheep or goat's cheese). On most food shop counters, you'll see Bigilla, a thick pate of broad beans with garlic. The snacks that must be tried are ‘hobz biz-zejt' (round of bread dipped in olive oil, rubbed with ripe tomatoes and filled with a mix of tuna, onion, garlic, tomatoes and capers) andpastizzi (flaky pastry parcel filled with ricotta or mushy peas).

Malta's capital, the World Heritage City of Valletta, and the medieval fortified towns of Mdina and Cittadella in Gozo, are the Islands' historical highlights. Tas-Sliema, Bugibba, Qawra and St. Julian's in Malta and Marsalforn and Xlendi in Gozo are the main resorts.