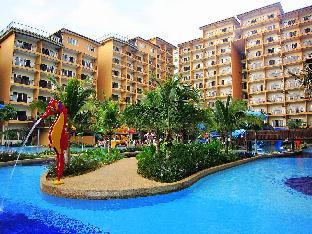 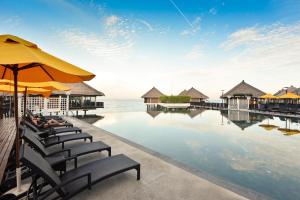 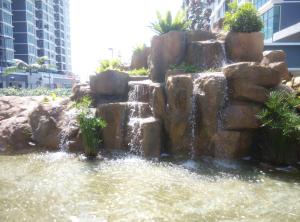 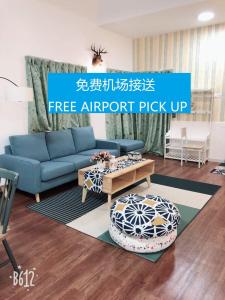 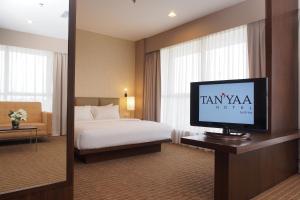 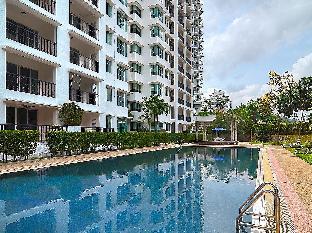 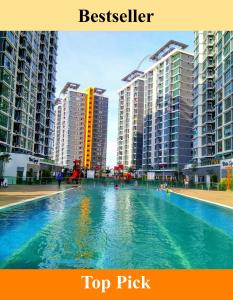 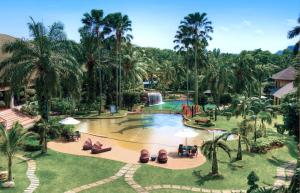 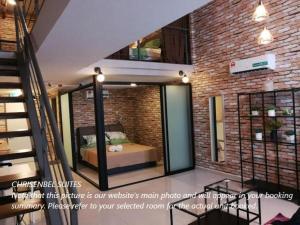 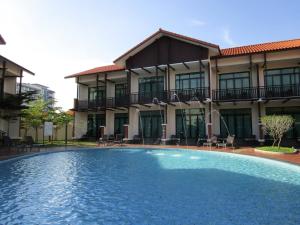 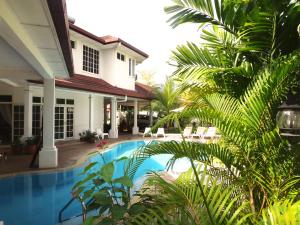 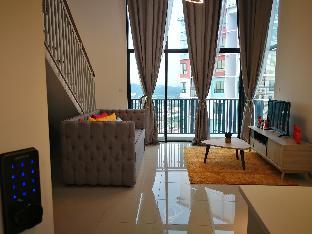 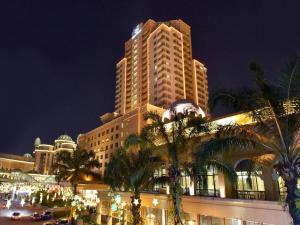 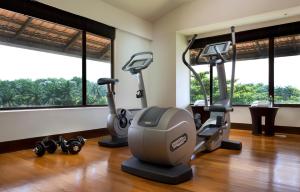 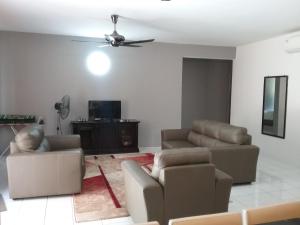 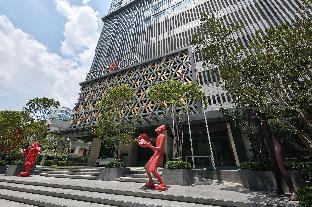 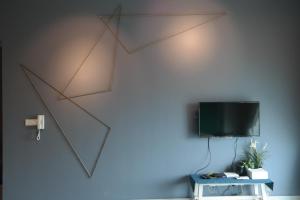 Selangor, also known as "Darul Ehsan" which means "Abode of Sincerity," is the most developed State in Malaysia and has the largest economy in the country. This is owing to their advanced infrastructure and high standards of living, making them Malaysia's transportation and industrial hub. Also notable is their advancement in the agricultural industry, which is a thriving sector in Selangor. These developments have attracted immigrants from different countries to work and live in Selangor. Many have made it their home, embracing the convenience of the high standard of living and low poverty rate. The migration count raised the population of Selangor to 5.79 million, making it the most popularized state in Malaysia. Conveniently located at the center of Peninsular Malaysia, Selangor houses the country's capital city, Kuala Lumpur.

The Charm of Selangor

Despite being a highly developed and urbanized state, Selangor also prides itself of flourishing natural resources and beautiful sceneries. Natural forests still occupy 30% of the State, which also contributes to its vast development. The luscious, green, evironment makes it a perfect destination for relaxation and sight seeing. Selangor's prosperous resource of flora and fauna offers shelter to a variety animals and wildlife. Species like birds, crocodiles, and hippos have flocked to Selangor and made it its home. This prompted the creation of several leisure activities that enable guests to explore and experience the abundant wildlife Selangor has to offer.

Not only is Selangor rich in economy, but it is also rich in heritage. Notwithstanding the industrial developments, cultural and historical landmarks are still nested in different parts of the State. The most famous tourist destinations are those that showcase Selangor's heritage, history, traditions, and religion. For those who love visiting heritage sites and learning about a place's history, Selangor is the place to go. They did a great job at preserving their historical sites, as tribute to the heroes, endeavors, and stories that led to the establishment of Selangor. Each of these sites gives a clear picture of how the State came to be, as well as the important events, destinations, and people that made it what it is today.

Selangor is Malaysia's transportation and industrial hub. Its vast developments in the urban setting have attracted a wave of both tourists and immigrants. Take for example the Kuala Lumpur International Airport, which is deemed the largest airport in Malaysia and one of the main airports in Southeast Asia. Their industrial improvements can be traced back to their industry and commercial relations, which contribute to 58% of their GDP, making Selangor the richest State in the entire Malaysia. In 1990, Selangor envisioned to be an internationally recognized industrial giant, which prompted it to create a state-of-the art digital city with high-tech infrastructure, which they named iCity. Now, iCity is proclaimed the number one technological city and is flocked by a surge of tourists.

Kampung Kuantan, Selangor houses a small village where there is an abundance of fireflies. The magical sight of fireflies in action, creating a string of beautiful light, caught the attention many. Because of this, Kampung Kuantan has opened its doors to tourists who want to see and experience this wonder. To get a closer look at the fireflies, visitors ride on a "sampan", or wooden boat, that is rowed across the river and into the natural habitat of the insects. The best time to visit and to see the magical display is at night, when the lights are more visible. This activity is the ideal choice when you feel like enjoying a peaceful and silent boat ride, observing the wondrous lights in the wee hours of night.

For people who love going on adventures, the Chilling Waterfalls is definitely part of the bucket list. It's an adventure because in order to see the spectacular waterfalls, you will need to embark on a 1 hour long hike and walk across the chilling river five times. But once you reach the site, you get to enjoy a breathtaking view of waterfalls, showcasing the rich and beautiful natural attractions of Selangor. It's also a great recreational activity because you get to enjoy the trek, see diverse species of flora and fauna, and even take a dip in the water.

272 steps. That's how far up you have to go to see the Batu Caves. But it’s definitely worth it. Considered as Malaysia's natural treasure and most renowned religious site, this tourist spot houses the Hindu diety Murugan, the Hindu god of war, who is a significant icon in Malaysian heritage and history. From this diety is named the Batu Caves, which is also known as "Hill for Lord Muruga." Behind the huge shrine of Murugan is where you start to embark on the 272-step journey to see temples housed by limestone caves, which is said to age 400 million years old. The best time to visit is during the 3-day Malaysian festival called Thaipusam, when pilgrims converge in the Batu Caves — a great opportunity to know more about Hinduism and Malaysian heritage.

Air conditioning
US$97
WiFi/internet
US$80
Television
US$160
Kitchen
US$89
Elevator
US$54
Parking lot
US$110
Pool
US$100
Washing machine/dryer
US$100
No smoking
US$221
Heating
US$79
Gym
US$69
Bathtub
US$138
Family-oriented/children allowed
US$341
Smoking allowed/smoking area
US$98
Pets
US$116
Barrier-free access
US$45
Restaurant/chef
US$698
Business-oriented/business facilities
US$38
Airport transportation
US$2,161
Breakfast
US$77