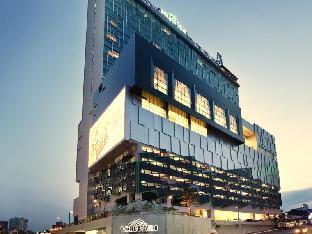 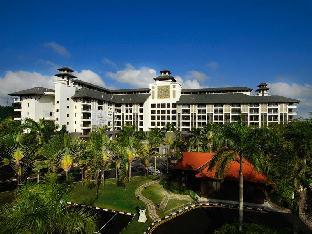 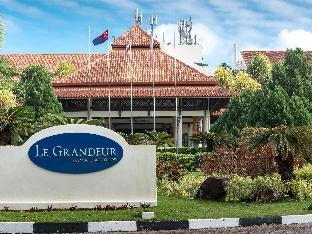 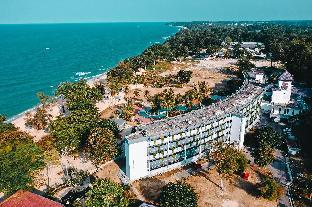 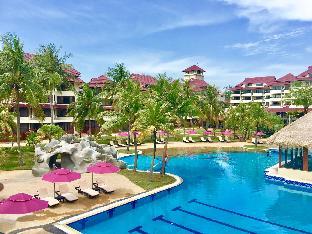 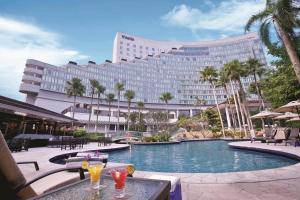 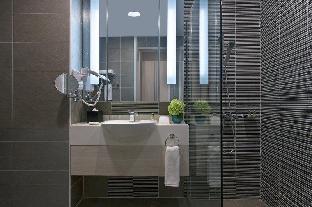 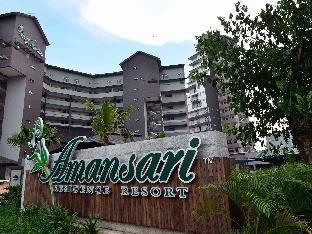 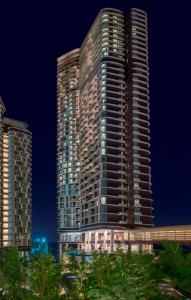 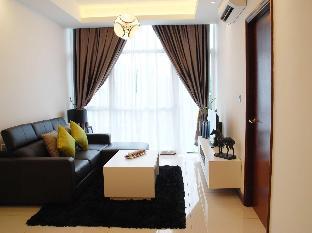 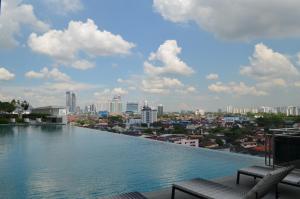 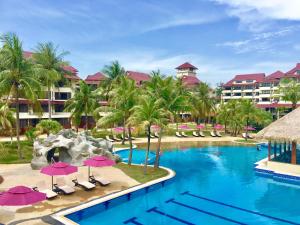 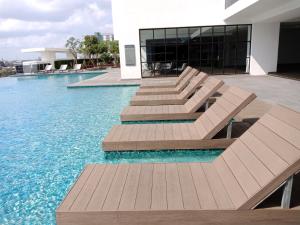 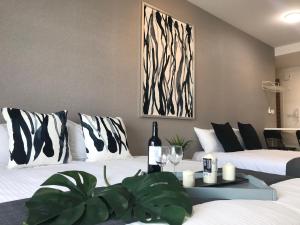 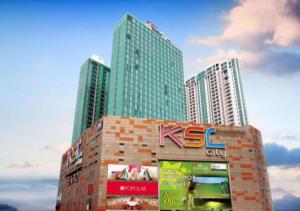 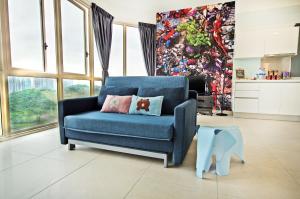 Johor is one of the major states in Malaysia, and is the third largest in terms of land area, covering an approximate of 19,102 sq. meters of land. Its name means "precious stone" or "jewel," due to the bountiful presence of gemstones in the Johor River. It is the most populous State in Malaysia, with a diverse group of inhabitants and a varied mix of culture, ethnicity, and language. Economy in Johor revolves around the manufacturing industry, named as the top manufacturing investment destination in the world and attracts investors world wide. Industrial advancements have flourished in the State, which caused other countries to say that Johor is no longer the sleeping giant that it used to be. This industry has contributed to Johor's GDP, making it the third richest state in Malaysia. But despite these developments, Johor remains a heavily forested area, much of the state's center still covered by forests.

The Charm of Johor

Johor is a tropical rainforest haven. It is rich in mangroves and lush green trees, which is home to hundreds and thousands of diverse plant and animal species. These include the unique and iconic Asian elephant, Malayan tiger, Malayan bear, Clouded Leopard, and three species of seahorses. It is also Malaysia's main producer of pineapples and bananas. The State's equatorial climate makes it the perfect home for nature and wild life to grow and flourish, which tourists and guests can experience in Johor's numerous ecoparks and trekking activities. At average, Johor has a relatively high temperature and frequently experiences heavy rainfall. But this just makes it the ideal spot for relaxation, owing to its peaceful and sound environment where you can enjoy the beauty and harmony of nature.

"Zapin" is a Malay dance form practiced in Johor, Selangor, and Pahang. It is popular in Malaysian-populated countries, as well as Indonesia and Brunei. "Zapin" is performed in pairs, with music ensembles using traditional instruments like gambus, guitars, "marwas" or bongos, and "rebana" or drum. In the olden times, only men performed zapin due to it being a religious ritual. But as "zapin" grew popular, it became a traditional art form, and women were allowed to practice it as well. "Zapin" can be performed in different styles. In Johor, what is most common is Zapin Melayu, performed by Malaysian dancers in several events and festivals.

3. Diversity in Ethnicity and Culture

Johor is home even to individuals of different ethnicity and race. A number of inhabitants are non-Malaysian, with a variety having Chinese or Indian heritage. Its rapid State development has also attracted a huge number of overseas workers from different countries like the Philippines, Vietnam, Pakistan, Bangladesh, etc. This mix of ethnicities contributed to the diverse culture and traditional practices in Johor. Immigrants and visitors have influenced the State's culture, language, religion, and cuisine, which Johor gladly embraces. Despite the differences, the inhabitants of Johor maintain a healthy relationship, learning from and appreciating the diversity of each individual.

Probably the most famous and frequently visited tourist attractions in Johor is the Legoland Malaysia amusement park, the first Legoland theme park in Asia. A trip to Malaysia would be incomplete if Legoland is not in the itinerary. It's the perfect place for family bonding, as the kids will surely enjoy the various rides and great waterpark. Beyond rollercoastes and water slides, Legoland also gives an amazing view of Johor. As you walk from one ride to another and wait in line to get on, you can enjoy the beauty of nature Johor has to offer. With 40 different rides, it's a place where both children and adults can enjoy, and will make your Malaysia trip surely memorable.

Because of the diversity of culture and heritage in Johor, its own history has become less widely known. Johorean culture and heritage has overlapped with other Southeast Asian countries, and it has adopted foreign cultural practices over the years. But housed in several areas in the State are cultural sites that exhibit the stories of Johor's origin and history. If you walk the cultural streets of Tan Hiok Nee, you will be able to experience the richness of their heritage. Not only will you see pre-independence buildings that hold interesting stories, but you'll also get to taste Johorean cuisines, the most famous of which is Laksa Johor.

Taman Merdeka is the best place to relax enjoy the rich, tropical nature of Johor. It’s the state largest public park and displays the monument representing Malaysia's independence. It holds the stories of Malaysia's struggles for freedom, and shows the chapters of the country's rich history. There is also an open-air theater to enjoy. Taman Merdeka is great place to go for a morning jog or to take a walk, breathing in the fresh air and observing the luscious greens of Johor. If you're on vacation in Malaysia to get away from the hustle and bustle of the city, then head over to Taman Merdeka, a refreshing park without high-rise buildings and noise. Just peace, quiet, and nature.