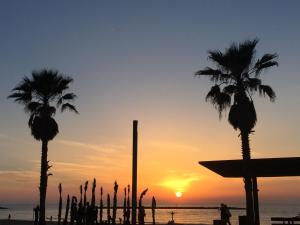 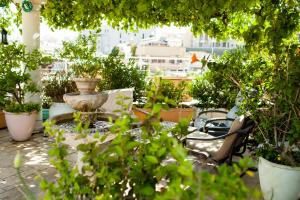 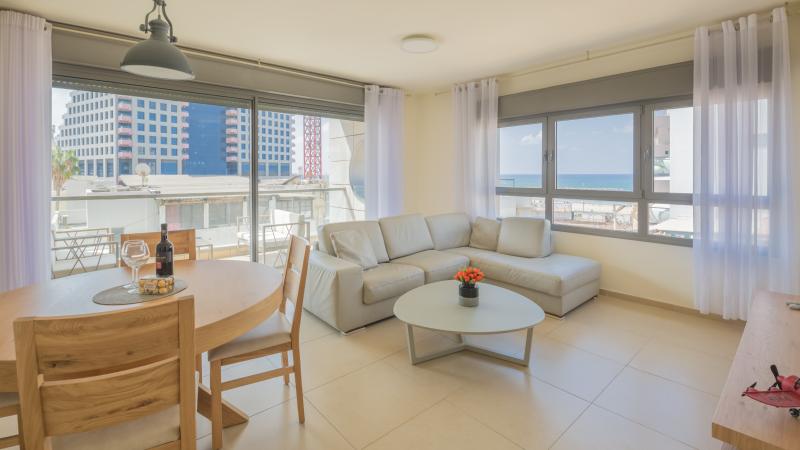 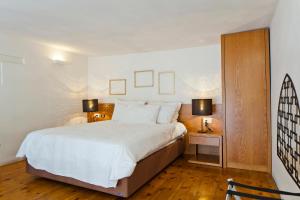 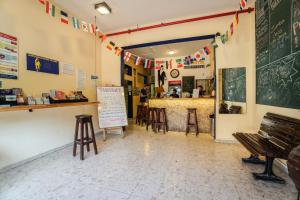 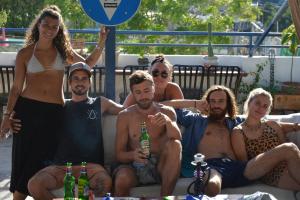 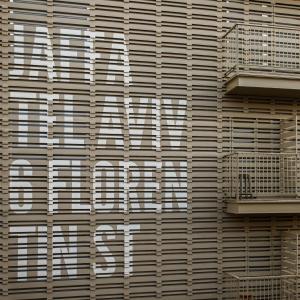 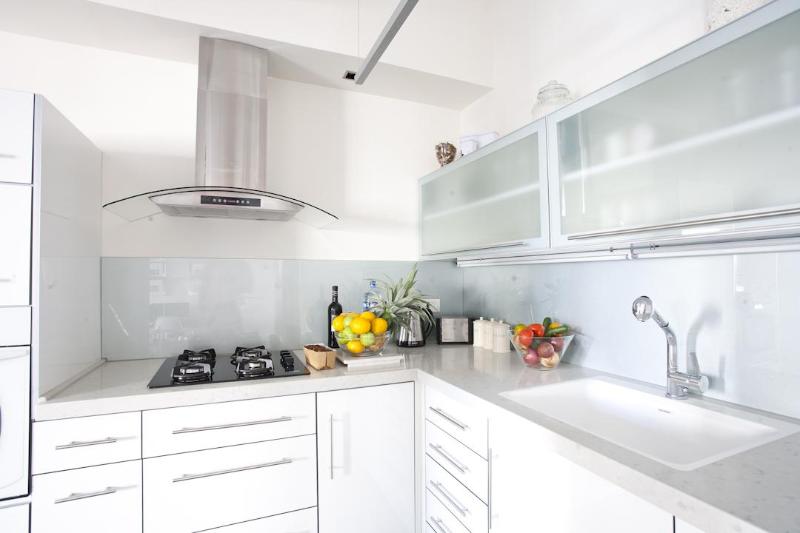 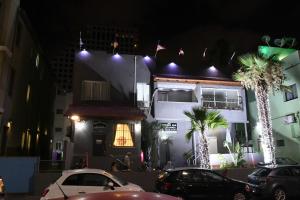 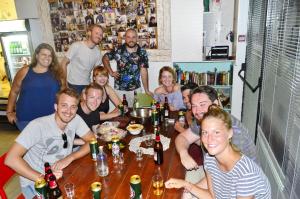 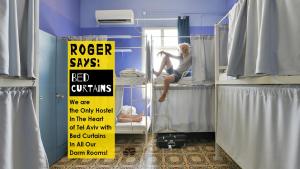 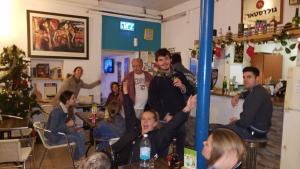 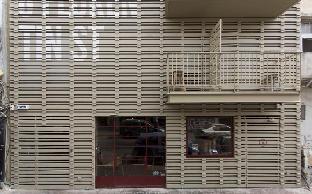 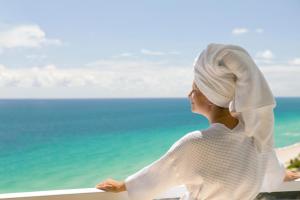 Tel Aviv, located on the Mediterranean coast, is Israel’s lively city with a population of more than 450,000, the most populous city in the Gush Dan metropolitan area. Dubbed as the ‘party capital’ of the Middle East and the ‘Miami of the Middle East’, this very liberal, cosmopolitan city is known for its vibrant nightlife with an energetic and edgy 24-hour lifestyle to boot. It is also Israel’s economic and technological hub, as well as a popular tourist destination with around 2.5 million visitors coming in yearly. Certainly, Tel Aviv has come a long way from its humble origins dating way back to the 12th century B.C. Present Tel Aviv was founded in 1909 when Jewish residents drew lots and were awarded with plots of land. It achieved city status in 1934 and now is home to more than 50 neighborhoods. Even now, visitors will still see well-preserved 1930s Bauhaus buildings, majority of which can be found at White City, a UNESCO World Heritage Site since 2003 for having the largest collection of international style buildings in the world.

The Charm of Tel Aviv District

Tel Aviv, in recent years, has earned the description of being a ‘vegan nation’ and is now dubbed as the ‘World’s Vegan Food Capital’. This is due to the fact that the city is now home to over 400 vegan or vegan-friendly restaurants that serve its 400,000-plus vegans in the whole of Israel, or up to 8% of its entire population. In fact, as of 2019, the famous Happy Cow vegan online resource declared that Israel has ‘the highest percentage of vegans globally’. Furthermore, Tel Aviv’s reputation as one of the world’s vegan capitals has been strengthened by the fact that even its Israeli Defense Force provides vegan meals and other vegan-friendly, leather-free apparel to its vegan soldiers. Among the more popular vegan restaurants in town are Rainbow Burgers, Four One Six, Zakaim, Dosa Bar, and Tenat.

Tel Aviv generally has good weather all year round, with plenty of sunshine. Blessed with a Mediterranean climate, summer months last from June to October, with August being the warmest with temperatures between 25 to 30 degrees Celsius. If you don’t like rain, avoid its winters, particularly January and February when heavy downpours and thunderstorms mostly likely occur. Autumn and Spring, meanwhile, are quite unpredictable with lots of sudden temperature changes, including some heat waves that could go as high as 40 degrees Celsius and somewhat dry air.

Tel Aviv is Israel’s greenest city, being known to take the lead in eco-friendly activities and campaigns. For instance, the whole city has been an active participant and supporter of Earth Hour, turning off city lights every year since 2008. Its water saving campaign, which awards free parking to any household who has used the most minimal amount of water, is also going strong. Soldiers are known to regularly clean the beaches, while an old garbage dump has been turned into a popular attraction via an arc made from recycled plastic bottles. Now named the Ariel Sharon Park, this former dump called Hiriya is being planned to become a focal point for a 2000-acre urban wilderness located just outside of the city.

Jaffa is one of the oldest ports in the world with a history that dates back to at least 4,000 years. This is the famous port where the Biblical character of Jonah, who was swallowed by a whale, was said to have sailed off. Visitors to Tel Aviv only have to have a short stroll going south along the coast from the city center to reach this old Arab port town. To this day, its popular attractions include the well-preserved ruins of an acropolis and some restored stone architectures. Two most-visited sites are the Old Port area and St. Peter’s Monastery, while the original bazaar area is now host to an array of artisanal shops and boutiques, as well as restaurants. Its world-famous flea market is still there, warmly welcoming the throng of visitors.

Carmel Market is where residents and visitors would head to if they want some delicious, yet affordable meal. Said to be Tel Aviv’s answer to the popular Mahane Yehuda Market in Jerusalem, Carmel Market, or Shuk Hacarmel to locals, is known for its Old World charm. Located within the Yemenite Quarter, the market has mazelike alleys and old buildings in all their colorful and buzzing glory. Visitors will have a fun time navigating its narrow, packed streets, and marveling at its freshest produce, its spices, its vibrant textiles, and more. It is a market that stimulates all the senses, with the heady aromas, the noisy hustle and bustle, and the interesting flavors of food, the vivid sights, and textures of merchandise.

When you’re in Tel Aviv, it’s a must to visit its famed beaches, the most popular of which are Banana Beach and Gordon Beach, to name a few. These centrally located sandy beaches include Gordon Beach and Banana Beach, all equipped with public-friendly facilities like shower areas, as well as sun loungers for rent. Those not too keen on swimming or sunbathing have the option to take a relaxing stroll along the boardwalk running from the city center up to Jaffa. The paved pathway, called Tayelet, is popular for evening walks with lots of options for restaurants and cafes. Weekends are particularly crowded with drums playing and lots of barbecues going on around the area. Just a reminder to be careful of jellyfish if you decide to swim in the summer season.