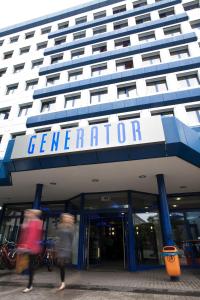 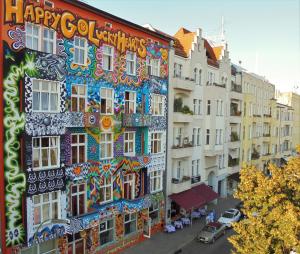 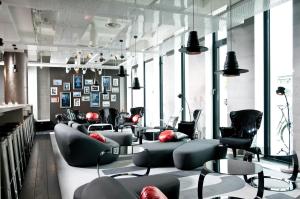 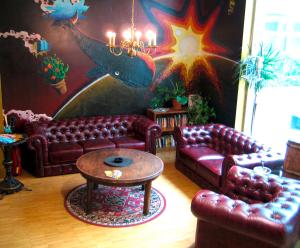 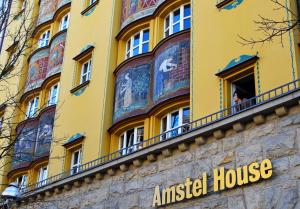 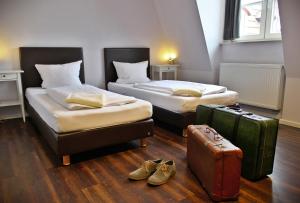 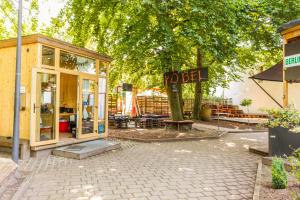 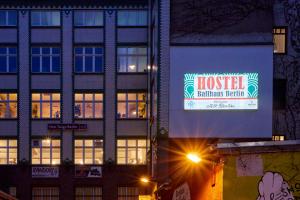 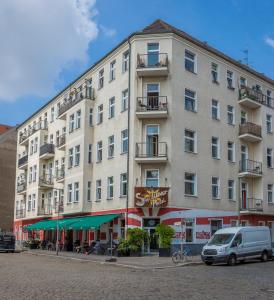 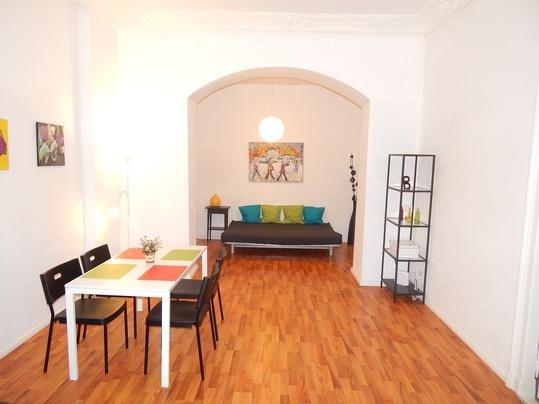 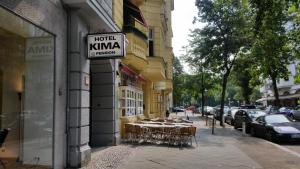 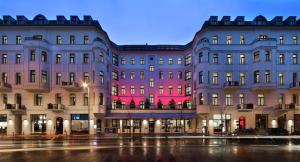 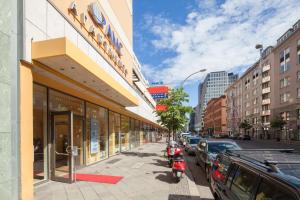 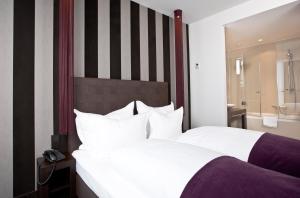 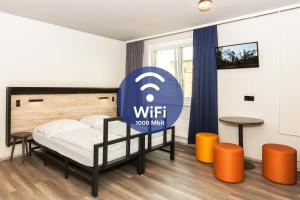 Berlin, the historic German capital with a turbulent past, is also the country’s largest city and is known as a cultural and political hub in Europe. Dating back to the 13th century, Berlin was the site of the iconic Berlin Wall, a symbol of the Cold War era that, until the late 1980s, divided the city into West Berlin and East Berlin. Ironically, it is also the home of the 18th century Brandenburg Gate, an imposing Neo-classical structure that symbolized the country’s reunification after the Batavian Revolution. In order to learn the lessons of the past, the city also commemorates recent tragic events through its Topography of Terror and the Memorial to the Murdered Jews of Europe. Berlin is also famous for its thriving art and culture scene as evident in its resplendent, golden-roofed colored Berliner Philharmonie, home to the world-famous Berlin Philharmonic Orchestra, and its wide variety of museums and art galleries.

The Charm of Berlin

1. An Array of Tour Options

A tour of Berlin’s famous attractions is more than just the usual bus-herded tour groups, but has a whole lot of fun and unique options. One such alternative is the scooter, e-scooter and Segway tour rentals all around Berlin. Imagine riding around town on a Vespa or the eco-friendly Scrooser and Segway that takes you coolly cruising around Berlin’s many parks or breeze through the remnants of the Berlin Wall area. For a more traditional ride, rent or bring your own bicycles and leisurely cycle around the Gendarmenmarkt and whizz past the imperial palace. Walking tours abound with attractive tours like the Third Reich and Cold War small group tour, or the Street Art tour, and even a Berlin pubcrawl. You can also have a DIY walking tour with your trusty map as Berlin’s public transportation system is one of the world’s best.

From museums and art galleries, to opera and classical music, Berlin has it all. It has more than 50 theaters led by Friedrichstadt-Palast, the world’s biggest theater stage with a main auditorium that can seat around 1,900 people. Considered one of Europe’s foremost show stages, Friedrichstadt-Palast pleases with its glitzy dance routines, music and acrobatics. The Hamburger Bahnhof or the Museum of Contemporary Art is a place to view the city’s contemporary arts from Minimalism to Pop Art and Avant Garde exhibits. The unique Museum of Silence is for those who want to get away from the noise where you can meditate and reflect on founder Nikolai Makarov’s serene paintings.

It is interesting to note that Berlin is billed as the ‘Vegan Capital of the World’ when Germany is traditionally known as a meat-eating country with its sausages bratwurst and frankfurters, its sauerbraten (roast beef stew) and the decadent schweinshaxe (pork knuckle). Well, the city has over 50 pure vegan restaurants, and hundreds of other eating outlets offering vegan options. It even has a well-attended Vegan Summer Festival. But meat eaters need not fret as the city has so many things to offer food-wise, from the classic schnitzel and currywurst to apfelstrudel and the good ol’ pretzels.

1. Berlin’s War Memorials: Lessons from the Past

Berlin does not hesitate to remind locals and tourists alike with its country’s tragic past by its providing a stark insight of what happened during the time of the Nazis and the effects of the Cold War. There is a wide choice of memorials and museums available to the public, such as the Topography of Terror and Memorial to the Murdered Jews of Europe (popularly known as the Holocaust Museum), Berlin Wall Memorial and parts of the Berlin Wall itself, and the Track 17 Memorial where tens of thousands of Berlin Jews boarded trains to their deaths.

2. Reichstag Building: Seat of the Imperial Diet of the German Empire

A popular tourist draw, the Reichstag Building, which opened in 1894 to house the Imperial Diet of the German Empire until 1933, is now the present Bundestag, the German Parliament. Its recognizable glass dome is open to the public and offers a great view of the Bundestag and other Berlin landmarks. Visitors go up the 230 meters high to get to the roof terrace and glass dome where there is also a restaurant. While it is accessible for free, visitors are advised to do advanced registration. The building’s foreground has a sprawling green lawn where people can stroll about, sit down, and bask in the sun. It is a popular meeting place and hangout for young people as well.

A UNESCO World Heritage Site, the Museum Island is home to five first-rate museums and a cathedral. Altes Museum (Old Museum) first opened on the island in 1830 and houses rare artifacts from Greece and the Roman Empire, plus a special Etruscan art collection. Neues Museum has an impressive collection of Egyptian antiquities including Queen Nefertiti’s bust and ancient papyrus. The Alte Nationalgalerie (Old National Gallery) carries works by such artists as Monet, Manet, Renoir, and Liebermann, among others. Bode-Museum is home to priceless Byzantine Art, while Pergamonmuseum is Berlin’s most visited for its Ishtar Gate and Processional Way, and collection of Islamic Art, to name a few. The famous Berlin Cathedral is also found on the island.