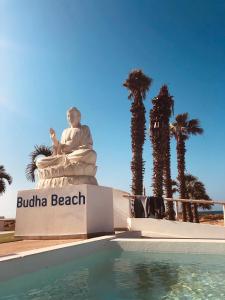 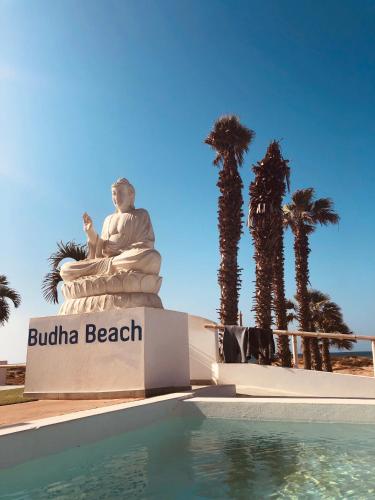 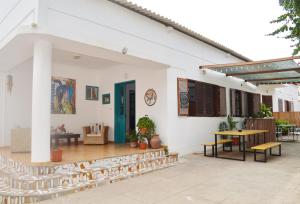 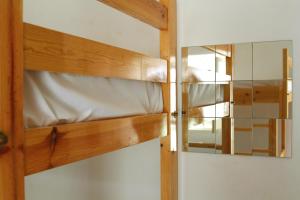 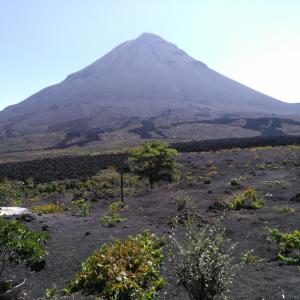 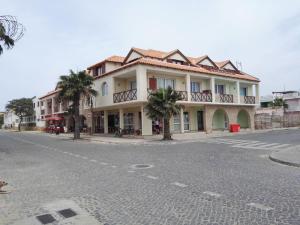 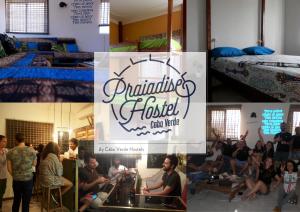 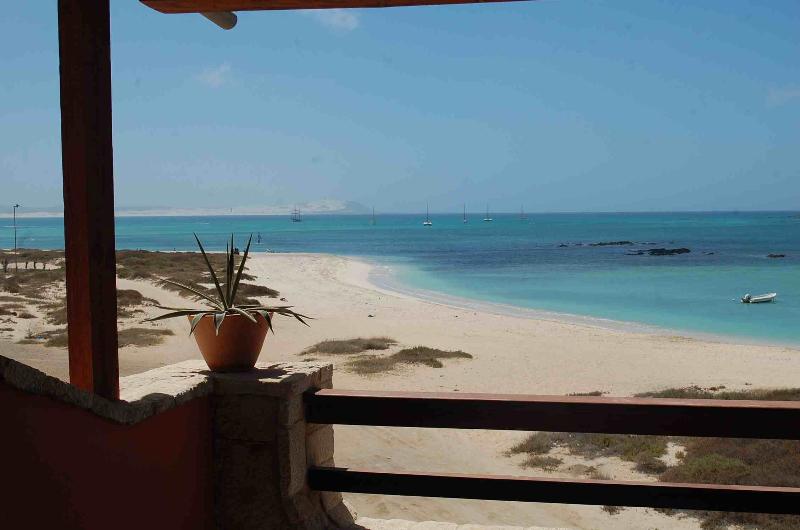 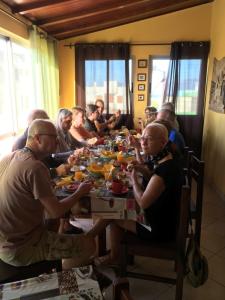 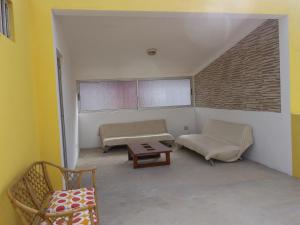 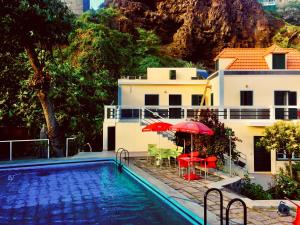 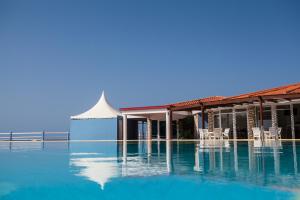 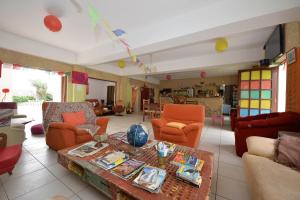 The Republic of Cabo Verde or “Green Cape” is an island country on the coast of Senegal, West Africa. The island is divided into two groups: the Barlavento Island consisting of Santo Antão, São Vicente, Santa Luzia, São Nicolau, Sal, Boa Vista, and the Sotavento Islands comprises of Maio, Santiago, Fogo, Brava. The largest island is Santiago and home to the country’s capital, Praia. The country is one of the most democratic nations in Africa. Portuguese is the official language of Cape Verde and mostly used as a language of instruction, public announcement of the government, media, education, and public signs. The friendly and hospitable Carpe Verdeans will offer you their awesome landscapes as well as its natural benefits through the fabulous cuisines and lively music instilled in their everyday lives. The place to truly discover the wonderful archipelago of Africa, great music to uplift everyone, and to discover the mesmerizing landscapes of this joyous and beautiful country.

The Charm of Cape Verde

1. Corn for Start of the Day

The majority of groups produced in Cape Verde are agricultural products. The garden crops harvested are mostly; cassava, sweet potatoes, bananas, and corn. It is no surprise that one of the staple food in Cape Verde is corn, which can be seen all throughout their dishes and even through their festivals. Cachupa, the national dish of the country, is prepared by slowly cooking the stew of corn, beans, cassava, sweet potato, fish or any kind of meat. Most of the Cachupa leftovers are often re-fried and called cachupa frita. It is mostly served during breakfast with a fried egg. On other days, the traditional breakfast is the cuscus, which is very similar to corn muffin and always paired with honey and coffee or tea for a drink. This corn dish will surely make each everyone’s start of the day right and positive.

2. Common beliefs and Practices of the Cape Verdeans

Most marriages start with an agreement between the families of the bride and groom. In Cape Verde, church and legal wedding ceremonies are not usually celebrated. Rather, four years of cohabitation or living with is enough to acquire a new relationship status as a common-law partner. Sleeping with someone else whether married or not is not customary and a sign of disrespect. Most families start living together in the same house with their parents and siblings. After a baby is born, it is customary to celebrate it with a party called “sete”. Guests are expected to sing protection against bad evil spirits to the newly born infant during the midnight of the party.

The lovely Cape Verdeans are hospitable in their own ways. They often present their guests with a special homemade meal. They greet each other with a lasting smile and conversation about someone’s health, dilemmas and even common day to day activities. It is common for men and women to be touching and holding hands while talking with each other. You don’t need to call their attention by saying, “ssst” as this means disrespectful on their part. While taking good pictures of the beauty of the country, the Cape Verdeans would appreciate it if you ask for permission first before taking photos of them.

4. Lovely Music at the National Day

The Independence Day of Cape Verde is celebrated every 5th of July. This is to commemorate the country’s freedom from the Portuguese in 1975 in the Monumento de Diogo Gomes. Every island celebrates this special day with fun, colorful and lively shows. The festival is filled with their traditional cocktail called “grogue”, which is a favorite alcoholic beverage among the Cape Verdeans, and it is available until the late hours in the evening. This fun-filled celebration is a great time to explore and mingle with the warm welcome of the Cape Verdeans. Do take note that this is also the perfect time to listen and explore their unique and unforgettable music.

The lifting, beautiful rhythmic sound of music and dance, Morna, is one of the greatest cultural gifts to the world Cape Verde offers. A musical genre that has a tempo of a 2-beat bar and having a harmonic structure on a cycle of fifths and at the same time its lyrics are organized structurally and composed in just one tonality, making it a rare masterpiece. The beautiful music is often played with guitar or “violão”. The dance of morna is a ballroom dance where an arm is embracing the partner and the other arm is holding the hands. The Morna music has three types namely; Boa Vista morna, Brava morna, and São Vicente morna.

Cape Verde is known for its incredibly beautiful landscapes. These impressive sceneries that form Cape Verde and its pleasant climate all throughout the whole year are one of the reasons why this country is one of the must-see places in the whole world. The impressive sceneries of each landscape, pure white sand beaches coupled with the active lively island makes it one of the best place to discover the intriguing marine life. As well as exploring the cultural, traditional and haven for all water sports enthusiasts, a beach lovers paradise that ultimately experience the island life to its fullest.