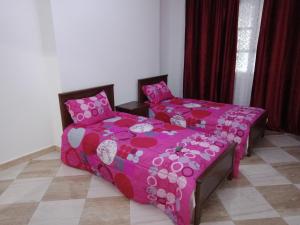 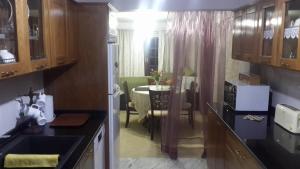 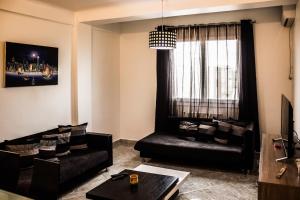 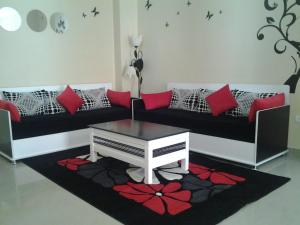 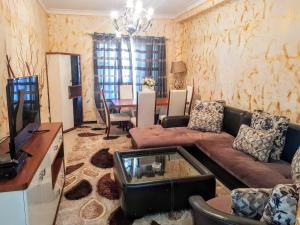 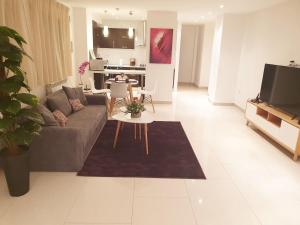 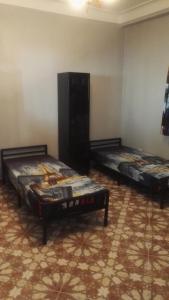 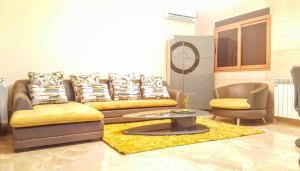 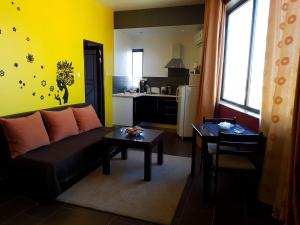 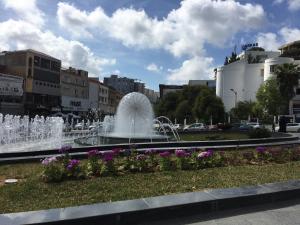 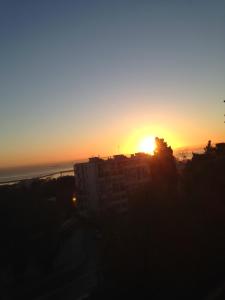 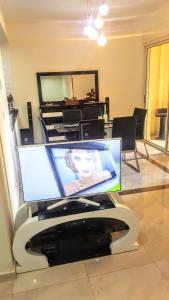 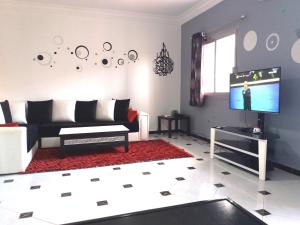 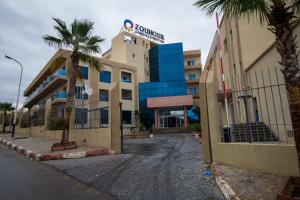 The People’s Democratic Republic of Algeria or in Arabic known as Al-Jaza'ir is located in northern Africa and surrounded by the countries of Tunisia and Libya to the east; Mali, Niger, and Mauritania to the south; Morocco and Western Sahara to the west; and the Mediterranean sea to the north. It is the second-largest country in Africa and the eleventh largest in the world. One of the largest militaries in Africa and the largest defense on the budget and a close ally of the country of Russia. Arabic and Berber are the languages most spoken and French dialects are slowly being phased out, but it is still taught as a second language in the schools. Visitors who would like to know more about the culture and traditional history of the country should attend the merry and colorful festivals and mingle with the lovely people of Algeria. Have a taste of their national dish and the powerful flavors of its various dishes for that absolute experience of this amazing country.

The Charm of Algeria

The Algerian Flag comprises two equal vertical bars, colored with white and green and in the center is a red star and a red crescent moon. The green color represents the traditional symbol of Islam and the favorite color of their prophet Muhammad. The color green means paradise in Quran. The red star and the red crescent moon symbolizes Islam as the nation’s most prominent religious faith and the sacrifices seen through the shedding of blood to attain freedom from the French. The best creator of the Algerian Flag is Émilie Busquant in the year of 1934.

2. Musical Festivals All Year Round

As an expression of cultural and traditional history, the country possesses several festivals namely; Timgad International Music Festival, European Cultural Festival, Festival of Jazz (Dimajazz), Rai d’Oran Festival and Sahara International Film Festival. All of these festivals are celebrated yearly. It mostly features artistic vibes, a variety of musical presentations of different genres, concerts, art photography, exhibitions, theater, dance performances, and screen filming. It features and attracts different artists from all over the world. All festivals are celebrated all throughout the year with different locations all over the country. A favorite amongst the locals is the celebration of the Algerian genre through the Rai d’Oran Festival held every August. It reflects the genre’s rising globalization as well as influenced by Egyptian and Moroccan popular styles.

The inhabitants of Algeria are mostly made of Berbers and the indigenous people of Algeria; the Amazigh, Mozabite, and Tuarega. There are also few minority groups such as Turkish, French, Italians, and Spaniards. There are also Europeans of French, Spanish and Italian, but comprise a small portion of Algeria’s population. The Algerians traditionally consider the family as headed by the husband and wives are expected to be obedient and to follow and give support to their husbands. During the pasts, parents typically arranged marriages for their children but these practices have been declining. Some women have taken on a greater role in the political, economic, social life as well as their personal choices, but still, continue to wear veils in public with respect to the Algerian Muslim tradition.

The Algerian cuisine is greatly influenced by Arab, Amazigh, Turkish and French dishes. The national dish of the country is Couscous. It is made up of rolling tiny grains of semolina wheat into small pellets and sun-dried. The dried couscous is prepared by steaming and turned into a light and meal. This dish is best served with zucchini, roasted potato, and carrot stew. For important occasions like festivities, the mechoui is one of the favorite dishes among the Algerians. A roasted lamb or sheep season with garlic, paprika, coriander, salt and pepper and left overnight to be marinated. The crispy taste of the mechoui is enhanced by the melted butter applied on the skin and serves as an appetizer.

The colorful handicrafts of Algeria are unique and vibrant in color. It is a mix of international influences making it distinctive. Much of the patterns are innovated, but never left the core essence of the culture of the Algerians. These colorful handicrafts are rugs, pottery, brassware, pieces of jewelry, traditional dresses, ceramic art, weaving and basket making. The craftsmen skills have been passed through the many generations and have been income-generating producing employment, successful promotion, and expression of the rich culture of the country. The exporting of this handicraft will help promote how fascinating each product is.

For visitors traveling to Algeria and meeting the people, one is obliged to greet each other and talked about family, work, and anything under the sun as part of building a friendship. Take note that Algerians are happy to be greeted with lengthy affairs about family, work, school, house, weather, local issues and anything under the sun. This is a way for the Algerians to build a lasting relationship. For men travelers, it is advised not to prolong eye contact on women and it is expected not to ask personal questions about her. For women travelers, expect that men may not shake your hand when greeted as this is a sign of respect.