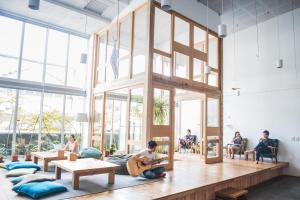 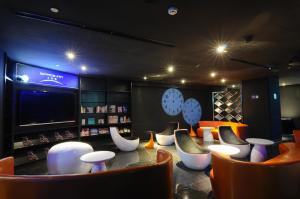 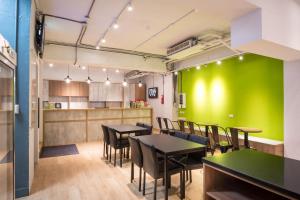 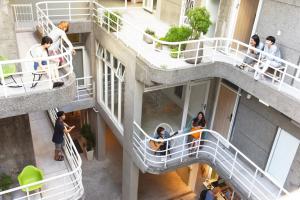 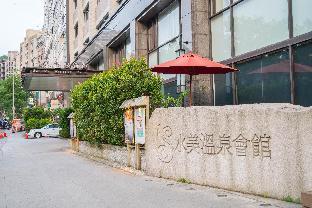 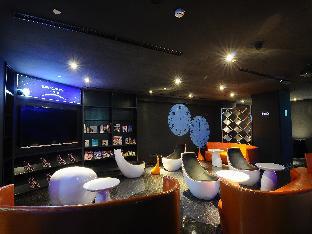 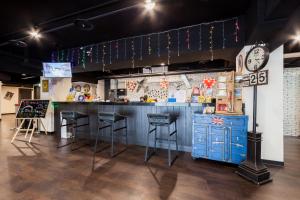 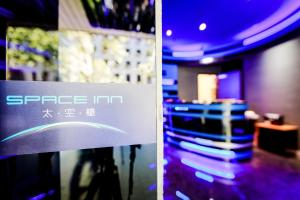 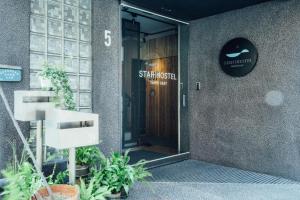 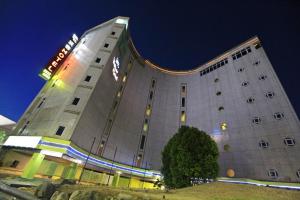 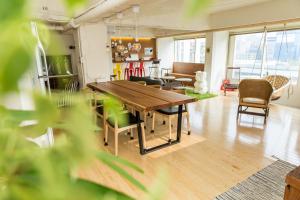 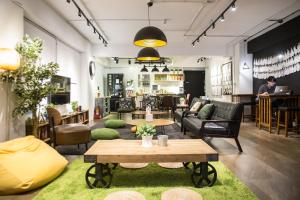 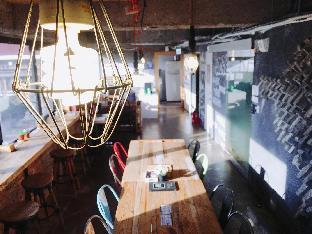 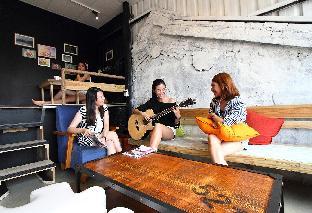 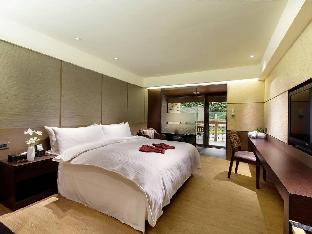 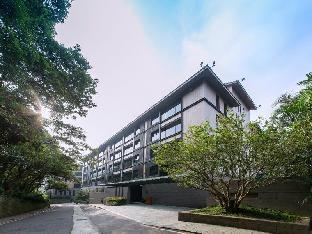 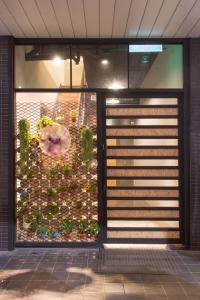 Taipei City, is the capital and a special municipality of Taiwan (officially the Republic of China, ROC). The population Taipei city is around 2,704,810, however Taipei's population is not evenly distributed, roughly one-third of Taiwanese citizens live in the metro district. The name "Taipei" can refer either to the whole metropolitan area or the city proper. Due to the ambiguous political status of Taiwan internationally, the term Chinese Taipei is also frequently pressed into service as a synonym for the entire country, as when Taiwan's governmental representatives participate in international organizations or Taiwan's athletes participate in international sporting events. In politic, economic, education, or culture, Taipei is the center of all for Taiwan as well as the major in East Asia. Taipei has a humid subtropical climate .Summers are long-lasting, hot and humid as daytime temperatures of Taipei can often peak above 26 degrees Celsius, and accompanied by occasional heavy rainstorms and typhoons. Meanwhile winters are short, generally warm and generally very foggy due to the northeasterly, occasionally cold during the winter months can drop the daily temperature by 3 to 5 degrees Celsius.

The Charm of Taipei City

1. Taipei is best for smartphone lovers

If Silicon Valley is well known with the technology, then it might will meet its competitor because since its born the number of tech companies in Taipei Neihu Technology Park has grown from 600 in 2001 to more than 3000 today. Taipei influence in technology is already become one of the strongest in the world. More proof of Taipei’s technological influence? YouTube cofounder Steve Chen and Yahoo cofounder Jerry Yang were both born in the capital city. As for the people of Taipei along with the technology and the excess internet connection, they are spoiled with the free public access WiFi to everyone living and visiting there. All you have to do is sign up for a free account and you are ready to go. This is a life saver if you want to avoid buying a local phone or SIM card to help keep you connected, super convenient and can be said that Taipei is the tourist connection friendly. The WiFi system is in place all around the city with 9,000s of locations serving as WiFi hotspots without International roaming charges. The 3G and 4G networks work everywhere, including in the MRT. You can upload your vacation to social media anywhere everywhere in Taipei without worry.

2. Home for ex tallest building in the world

As Taiwan's business, financial, and technology hub, Taipei has been at the center of rapid economic development in the country and has now become one of the global cities in technology and electronics. Due to with this growth, Taipei built the 1667-foot-tall Taipei 101 in 2004 as a symbol of its rapid economic and crowned as the world’s tallest building at that time, long before Dubai’s Burj Khalifa stole the title in 2009. The height of 101 floors commemorates the renewal of time, like the new century that arrived as the tower was built (100+1) and all the new years that follow (1 January = 1-01). It symbolizes high ideals by going one better on 100, a traditional number of perfection. The number also evokes the binary numeral system used in digital technology.

Are love to read or a bookworms yourself but still love to travel, you can get them both enjoyment. In Taipei, there is one and only 24 hour bookstore, the Eslite Dunnan located in Dunhua Road, which has been open 24 hours a day since 1999. Founded in 1989 in Taipei as a bookstore focused primarily on titles related to humanities and the arts, has become a cultural institution with dozens of locations across Taiwan. In here not only great book you can enjoy, but there is also a great food court for when you get hungry and want to talk more to some of your new friends. What a perfect and complete 24 hours attractions for bookworms.

Shihlin well known as the street snack of Taipei. This names inspired from Shihlin Night Market. It is a night market in Shilin District, Taipei and is often considered to be the largest and most famous night market in Taiwan. Shilin Market was built as early as in 1899 and the market is famous for various snacks and eatery. Many visitors have come to Shilin Night Market to enjoy the delicious foods, such as large pancake enfolding small pancake, hot pot on stone or Shilin sausage. Shilin Night Market has become a renowned place for great foods. It has two distinct sections sharing a symbiotic relationship, a section formerly housed in the old Shilin Market building, containing mostly food vendors and small restaurants and the other one is businesses and shops selling other nonfood items. There are also cinemas, video arcades, and karaoke bars in the area. The night market open around 16:00. As students begin returning home from school, crowds reach their peak between 20:00 and 23:00 then closing around 01:00 or 02:00. Enjoy the time in famous food street heaven in Taipei.

Bopiliao Old Street is Taipei's Wanhua District, this street extends north to the school and south to Guangzhou Street. Laosong Elementary School is an old school that was built in 1,896, the old of school bring the school's northern building designation as a city historic site. The east and west buildings are also historically significant. The Heritage and Culture Education Center of Taipei is also located next to the school. In the Heritage and Culture Education Center of Taipei. Here you will find a carefully preserved Chinese medicine shop and grade school augmented with historical photographs and interactive learning tools. Among these historic home shops buildings, are the home of the famous scholar of Taipei’s Chang Tai-yan (at No. 123 Guangzhou Street), Yongxing Tingchuantou Store, Song Xie-Xing Rice Store, residence of Dr. Lu A-chang, Rixiang Travel Agency, Taiyo Bindery, Xiuying Teashop, Changshou Teashop, Weiling (Taoist) Shrine, and Public Bath. Longshan (lungshan) Temple and shops selling spirit money, Chinese medicine, herbs and Buddhist implements further add to the historical and cultural charms of this area. Tourist can see how stand well the streets as well as the oldies shops homes from Qing period. There is also building that left of Japanese occupation and early post war.

Taipei is a metropolitan city that full of high rise building, however it still offer the spots for you who want to relax for escaping the busy urban scene for take a deep breath for relaxing for a moment. Elephant Mountain is a trekking trail within the city that offers nature, adventure and unparalleled view of Taipei and suburbs. Elephant Mountain also known as Nangang District Hiking Trail and Xiangshan, is a hill in Xinyi District of Taipei. It stands at approximately 183 meters above sea level with a hiking trail that spans almost two-kilometer long. Xianshan is a local term for elephant and it was named such due to its shape. Aside for the fresh air, mostly tourists go here for the best view of Taipei City particularly the Taipei 101. You will see Taipei city view with different angle and eyes, leave memorable view for your visit. The best time to hike Elephant Mountain is on late afternoon, around four o’clock, to avoid the scorching midday heat and in time for sunset. Enjoy!