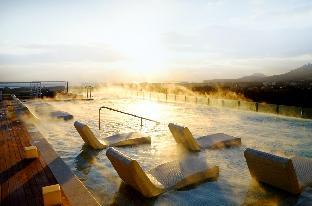 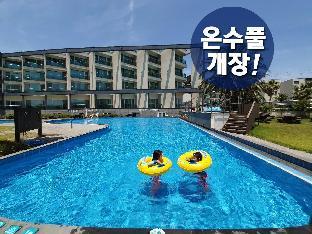 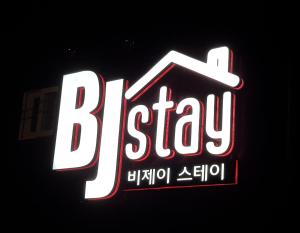 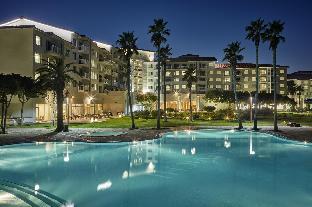 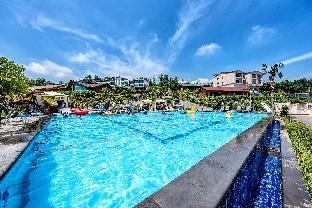 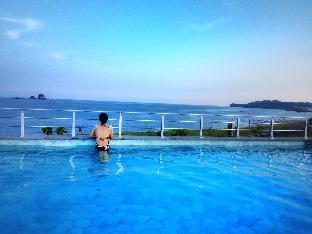 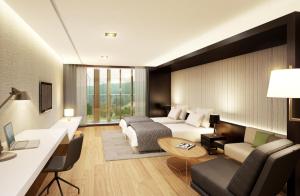 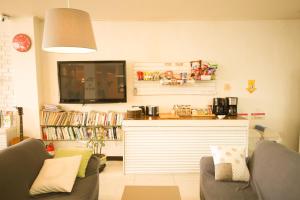 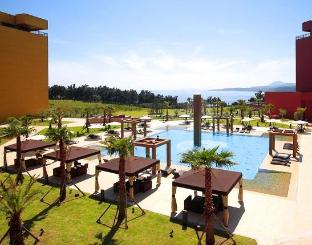 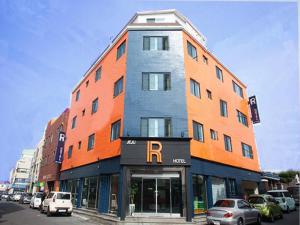 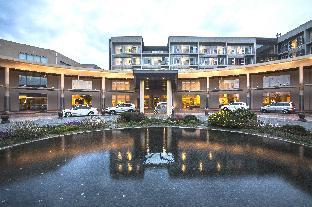 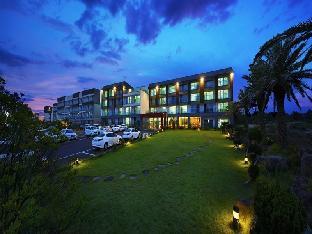 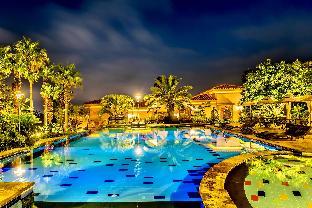 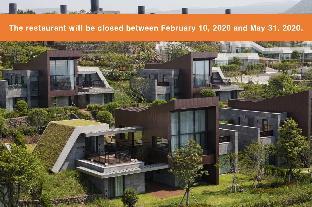 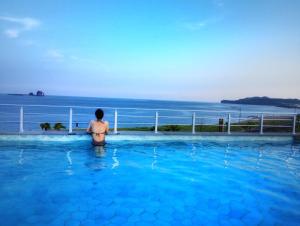 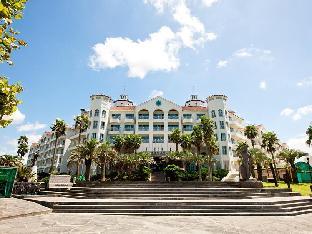 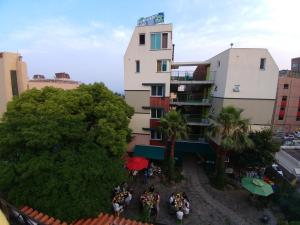 Jejudo or well known as Jeju Island is a volcanic island, located off the coast of the Korean Peninsula, lies in the Korea Strait. Korea’s largest island, has long been the country’s favourite domestic holiday destination thanks to its beautiful beaches, lush countryside and seaside hotels designed for rest and relaxation. The island contains the natural World Heritage Site Jeju Volcanic Island and Lava Tubes. A central feature of Jeju is Hallasan is the tallest mountain in South Korea and a dormant volcano, which rises 1,950m above sea level. It has a humid subtropical climate, warmer than that of the rest of Korea, with four distinct weather seasons. Winters are cool and dry while summers are hot, humid, and sometimes rainy. Jeju is a popular holiday destination and a sizable portion of the economy relies on tourism and economic activity from its civil/naval base. The island is sometimes called "South Korea’s Hawaii". Relatively isolated from the rest of the world, the island’s nature has been well preserved in its prehistoric state. That is why traveling to Jeju is to travel back in time.

The Charm of Jeju-do

The island is one of the most relaxing vacation spots found in Korea thanks to its unique local atmosphere and beautiful natural environment. The volcanic lava tubes that make up nearly 10% of the island’s area are a designated UNESCO World Natural Heritage Site. Not only tha, actually Jeju island gained some of UNESCO World Heritage Sites from all South Korea ever had, not just one but three crowns at once. Jeju Island was designated as one of Korea's first natural heritage sites in 2007 under the name of Jeju Volcanic Island and Lava Tubes, and it covers about 10 areas including Halla Natural Protection Area, Sungsan Ilchulbong Island, and Geomun Lava Zone 3. The beautiful nature of Jeju is already famous inside and outside the country. Not only the feature nature beauty but also the nature that surrounding it such as royal azalea blossoms of spring, shady nooks of summer, maples of fall, snow scopes of winter on Mount Halla and the variance of sea surrounding the island all attract tourists.

2. The Tough in Jeju

There are three thing that you will find it is very tough of Jeju when you learn about the island. At the past, Jeju got volcanic activity of Mount Halla made people in Jeju had to cultivate the land through a long process of clearing away the numerous rocks covering the lands and then form the inlets for irrigation, then construct the walls for protection against wind. Moreover, the feature of Jeju itself was located in the path of typhoons and the fields surrounded by stone walls. Due to the difficulties, the harsh mirrored into the lifestyle of the people. Man of Jeju family will fight for the harsh condition and in fact most of them lost at the sea, it made women larger in number. Therefore, it made them had to fight againts the harsh environment., do not surprise if you see the strong and great women divers in Jeju who can swim against the wild waves to catch the fish. They are the symbol of Jeju and it is the respectful women of Jeju.

3. Things you will never find in Jeju

There are somethings that you will not find in Jeju. They are thieves or beggars, from the old days, Jeju people have made "diligence, thrift, interdependence" as their virtue in order to fight for life in rough and harsh surroundings, so they did not steal or beg for the lives and it is still keep like that. These values, which led to the condition of having no use for the gate in each their houses. Therefore they all valued their honor highly. They also knew everything about each other, which prohibited them from doing anything bad or dishonorable. They did not need gates. They only needed to leave the long log on the entrance of the house to let the others know that the owner is out. these value is so great and it make Jeju people is really a warm and strong people you ever meet. It is so much huge bless while they are having rough environment but beautiful nature and honorable values.

Manjanggul Cave is the only lava tube range that is opened for public. A tunnel and cave formed by the lava flow travelling to the sea, Manjanggul stretches for over 13 kilometres and right now, only one kilometer within are classified safe for visitors to explore. Manjanggul cave actually one of over 20 caves that Geomunoreum the cone of Vulcanic has. It is profoundly mysterious and grandeur appearance, taking a step inside the cave is like stepping into Hades’ underworld. Follow the tunnel of articulate lava rock formations, and you will soon reach a giant rock pillar that indicates the end of the cave. The cave’s temperature fluctuates within 11-21℃ regardless of season make sure you still bring something to keep you warm even though during summer, allowing visitors to enjoy the magnificent cave all year round. This UNESCO World Heritage site surely magnificent formed more than 2,500,000 years ago with 70cm long lava stalagmites and the lava tube tunnels, made all the more eerily magical by the soft coloured lights that illuminate them. Since it is a cave, many bats living inside.

Even tough mountain might you will first hear about Jeju, actually Jeju also have a beautiful beach and you mention of the beach in Jeju, Jungmun beach would come to most Koreans’ minds. This beach is a favorite spot for surfing lover and once a year, surfers converge at this spot to take part in the Jeju International Surfing Competition. The sand on Jungmun Beach is so fine that it is sometimes called Jinmosal. 560 metres long, the shore’s special feature is that different shades of black, red and gray grains are also found mixed with the predominantly white sands, making for psychedelic sandcastles and a unique complement to the island’s black Hyeonmuam stones. Jungmun beach will complete your nature trip in Jeju.

If you visit Jeju island for honeymoon, then this spot is surely fit to you and your lover. Loveland is a park focused on sexuality and eroticism, open only to those above the age of 18. In this park, you will find around 140 sculptures of men and women in various states of undress and different sex positions all around the park, all of them are the works of students from Hongik University. Even their door handles to the toilets are naughty. Many honeymooners come here to make some tongue-in-cheek memories, and there’s nothing stopping you from coming here as well. If you want some times with your husbands but can not live the kids at home, this park has a recreation and play area where couples can drop off your kids. Since the location is nearby the airport, you can make it as your last spot to visit in Jeju before leaving, very convenient.