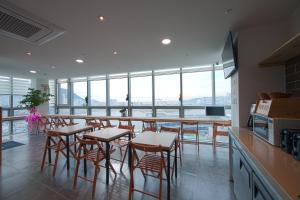 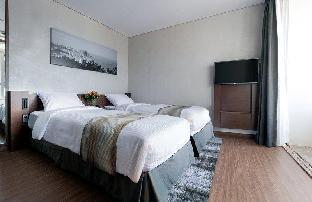 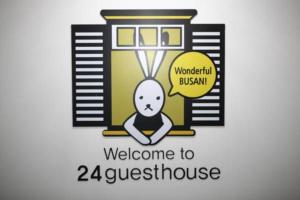 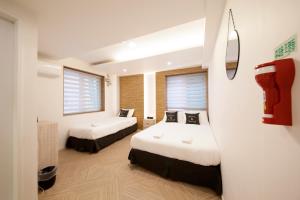 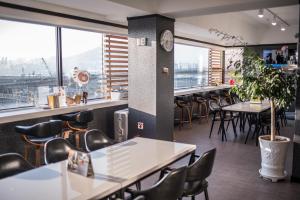 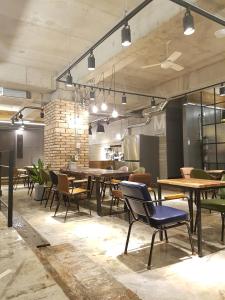 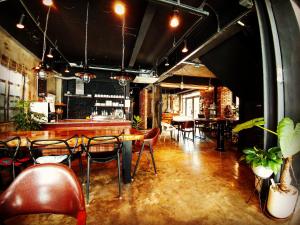 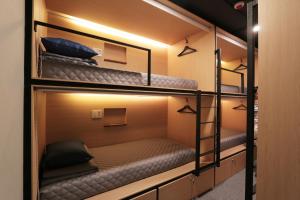 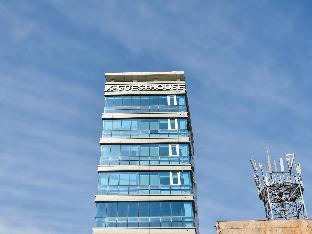 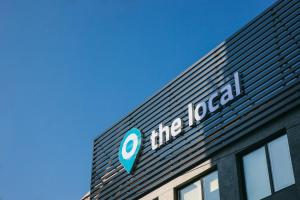 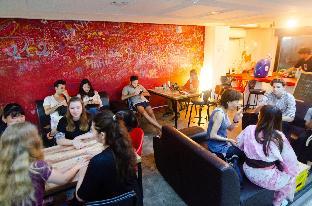 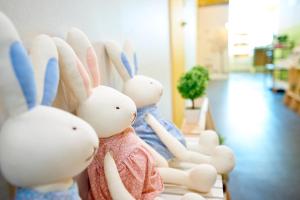 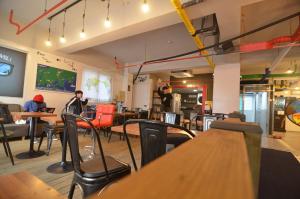 Busan is South Korea's second most-populous city after Seoul, with a population of over 3,500,000 population. It is the economic, cultural and educational center of southeastern Korea, with its port—Korea's busiest and the fifth-busiest in the world. Busan is located on the Southeastern tip of the Korean Peninsula which make it the nearest city in Korea to Japan. The distance as the crow flies from Busan to Tsushima Island, Nagasaki Prefecture, Japan, is about 49.5 km (31 mi), to Fukuoka, about 180 km, and only about 190 kilometers, from the Japanese islands of Kyushu and Honshu. It even closer comparing the distant from Busan to Seoul the fellow Korean city by contrast about 314 km. Busan has warm climate but a cooler version of a humid subtropical climate. The highest temperature ever recorded is 37.3 °C while the lowest temperature ever recorded is −14.0 °C. During late Spring and early Summers are usually cooler than inland regions because of the ocean effect. Late Summer and early Autumn are generally hot and humid. October and November are generally the most comfortable, with clear skies and pleasant temperatures. Winters are cold and comparatively dry with high winds, but much milder.

The Charm of Busan

1. The City Of Festivals and Film In Asia

Many festivals are held in Busan throughout the year. For examples Busan Port Festival in May, the Busan Sea Festival at Haeundae Beach the largest beach in Korea, and the Busan International Rock Festival take place in August. Aside that, October there are Busan International Film Festival, the largest film festival in Asia, the Busan Fireworks Festival, and a global K-pop music festival. In November there is G-Star, the largest gaming exhibition in Korea, and e-Sports World Championship and followed by the Busan Christmas Tree Festival in December. So, if you want to attend or become the witness one of these festivals, mark your calendar and if you are a big fan of Korean Wave as well as Film lover, October is the best time to you to come when hundreds of thousands of people flock to movies, good and bad, for a very cheap 6,000 won ticket price.. Hopefully you will meet one of your favorite just walking on the street.

2. The Nature around the big City

If people recalled about Busan, the things that they will remember first about where to visit might be the beach. Busan is well known with the beach as one of the main spot that most visited by tourist. Busan is surrounded by seven beaches, from the quiet and secluded during the winter to the crazy, crowded in the summer. Even local tourist form another part of Korea say, all they can see in the beach is people not the beach. This is how to describe how crowded Busan beach is. People just love to play in beach when in summer. If you want to enjoy one of Busan beach, you can choose the less crowded and quite one. Aside Beach, Busan also has Mountains, numerous numbers of it with great hiking trails easily accessible by the city’s public transportation. You will see some outlandish hiking fashions for sure, however, do not skip out on the chance to drink some makkeolli and chat with the locals if you are out for an afternoon climb.

3. The Warm and care people of Busan

People of Busan stereotype usually said assertive, impatient, aggressive by Korean. It might be same story if you ever heard of Tokyo and Kyoto people. Specifically Busan people also can be said as warmer, natural, fun, honest, risk taker, and more colourful people. A lot of important entrepreneurs and artists come from Busan. It think it might be because generally, people in those regions are more risk-takers than conformers. You can also describe Seoul people as conceited, cold, calculating, etc. If you want to know about Busan people, you can watch the movie “Friends” which is all about undying friendship among men and the background is Busan, because Busan people care about relationship, then you will not shocked and become the witness how warm Busan people is.

Gamcheon Village is a stunning, kaleidoscopically colored village. The view once you see the village is so lovely. After being revitalized in 2009, this former slum is now known as the ‘Machu Picchu of Busan’ or “Santorini of Korea”. The houses in Gamcheon are all painted different colours like a rainbow on the ground, and within them, tiny streets and steep stairways lead you to street art a-go-go, with public sculptures scattered throughout. So do not forget to prepare your camera and full your Instagram with the view. This cultural village in Busan is the number one must see tourist attraction in the city, the pastel-colored houses, the creative vibe and the countless cafes make Gamcheon one of the most intriguing and fascinating places I have ever visited. This quirky vibe is the result of collaborating with local artists make the village reborn and attracts tourists from all over the world. Aside of being tourist attraction, Gamcheon also houses an incredible community of local and international artists. As soon as you enter the village, you will be overwhelmed by the handicrafts shops, art galleries and street art. Make sure you visit it.

Busan has about 7 beaches, one of them is Gwangalli Beach. In the summer, Busan beach is always crowded and full of visitors. Among these crowded beach of Busan, there Gwangalli which knowingly as quieter and more laidback beach than its famous neighbor, Haeundae beach. For such a popular beach, it was extremely clean. You can come to see the sunset to stroll on the soft sand or watch the calm waves from the deck without any buzzing people all around. When night falls, you can also see Gwangandaegyo bridge lights up to showcase a beautiful lightshow that changes with the seasons. This beach also has a fine white sand, fit for you for the romantic walking along the shore while seeing the sunset and the night light.

Haedong yonggung Temple is a beautiful beachside Buddhist temple.It is one of the few temples in South Korea that overlooks the sea because mostly they are up in the mountains, and that is why this temple is one of most beautiful among them. Due to its position just by the famous Haeundae Beach, it is super easy to get to, too plus you get two spots the beach and the temple in once package, lucky! Haedong Yonggung is famous for its picturesque seaside location also become hot spot for watching the sunrise on the first day of the year or recently become any day of the year. Not only that, the cherry blossoms here in April and on Buddha’s birthday the temple will be decorated with paper lantern due to the festival called Lantern Festival. In the temple there are statues, pagodas, steps, and a solemn main sanctuary, this is why the temple considered as one of the must-sees in Busan. It is not just a holy site to pay respect to, but also one of Korea’s most scenic spots.