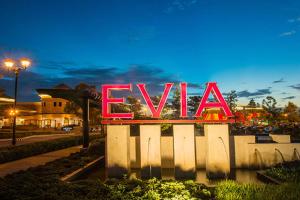 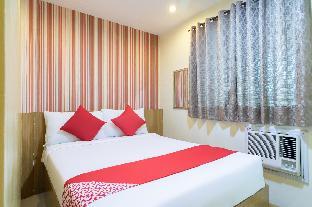 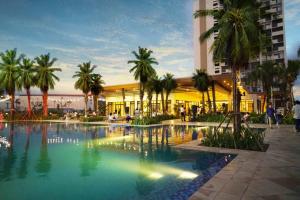 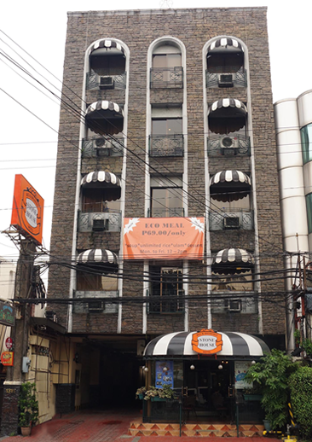 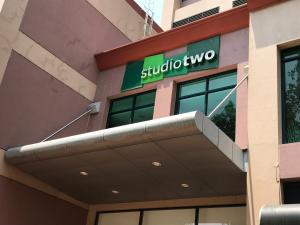 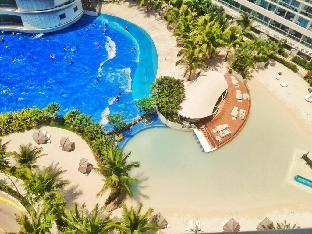 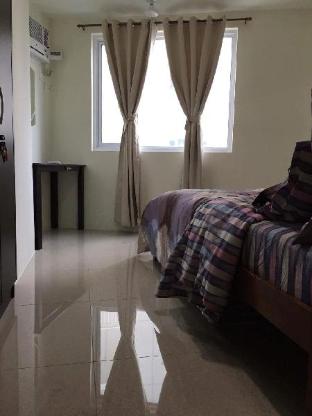 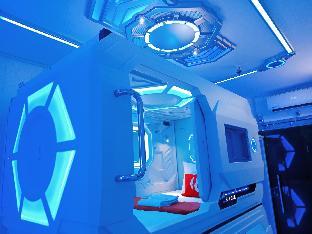 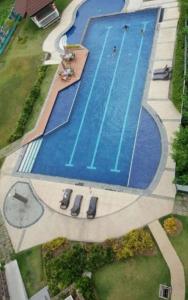 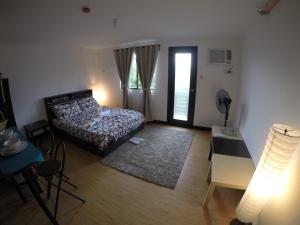 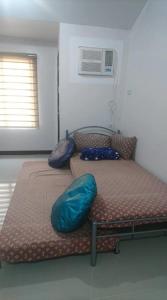 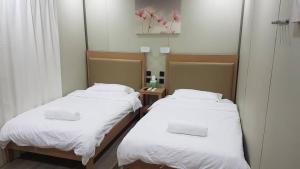 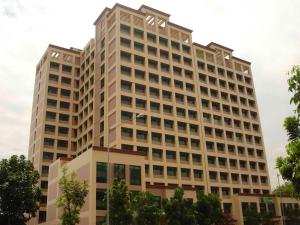 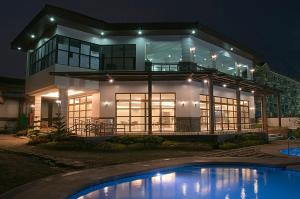 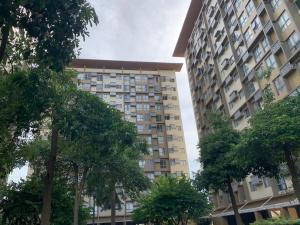 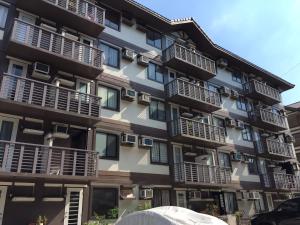 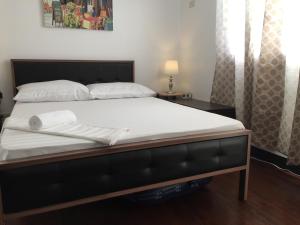 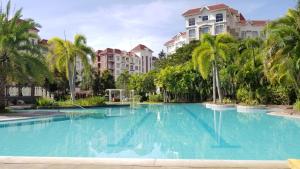 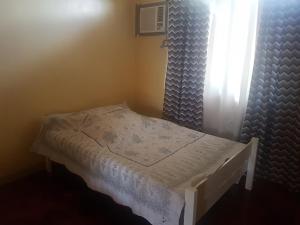 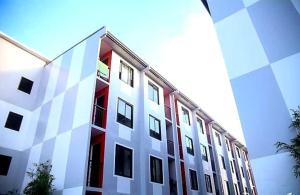 The “Emerald City” of the Philippines and Gateway to Calabarzon or Southern Tagalog Mainland is located in the southernmost city of Metro Manila. Muntinlupa City has two legislative districts; legislative District One comprises Barangay Bayanan, Putatan, Poblacion and Tunasan. Legislative District Two includes Barangay Alabang, Buli, Ayala Alabang, Cupang and Sucat. The very famous Ayala Alabang Village is one of the biggest and most expensive residential communities where the wealthy and well-known celebrities live. Filipinos living in the city are referred to as Muntinlupeños. The New Bilibid Prison is located within the city giving the visitors the stigma of being home to criminals. The palpable progress of the city had changed this notion over time. It gained the status of “Most Competitive and Improved City”. The city is likened to a stone plucked in its raw form, cut and polished to perfection and a glistening jewel of Metro Manila living to its name as Emerald City.

The Charm of Muntinlupa

1. Love for its Surroundings

Muntinlupa City is maintaining a good air quality level in the city through activities like the Completion of Muntinlupa City Climate Change Action Plan and the creation of the Urban Greening Master Plan. The Muntinlupeños has several tree planting activities for students and the community. They are consistent in keeping its area clean through the scheduled collection, proper segregation, and recycling of waste. The management of waste and recycling helps the city’s to be one of the leading investment hubs and tourism hubs in the country. Clean-Up Activites is also rampant especially along riverways, the conduct of lake seeding, and the re-establishment of Barangay River Council are some of the ways the city is showing love for their surroundings. The community also enjoys being part of International Coastal Clean-Up, Laguna Lake Shoreline Clean-Up and the World Environment Day.

2.A place for Active Leisure and Sports

The Muntinlupa Sports Complex is for all the residents of Muntinlupa and neighboring cities. It is providing a place for its residents to have an active lifestyle and to produce sports leaders in the country. The area composes of 10 excellent swimming pools, 14 billiard halls, 11 tennis courts, 8 resorts, 41 Open Basketball Court and 59 Covered Basketball Courts. Visitors don’t have to be a resident of Muntinlupa to get access to the wonderful facility. Everyone is invited to have their morning exercise, play and have a picnic with kids, take a free aerobic class, play tennis, badminton, table tennis, and basketball. The complex is also a place to conduct big events, educational seminars, conferences and live concerts for the city.

3. An Awardee for the Best Tourism Events

Fiesta and Food Every February, the city celebrate its annual Dinagsa Festival and Sto. Niño de Muntinlupa Festival. Coming from the word “dagsa”, which means a feast to represent the flocking to the Sto. Niño Chapel to receive God’s bountiful blessings. The festival has cultivated a lot of religious devotees from all parts of the country. Musical live brass bands are all over the area to provide festive mood and a solemn procession took place in the evenings for all the visitors. It depicts Muntinlupeños' warm hospitality and religiosity. The festival won the award as Second Runner-Up Best Tourism Event in 2009 and 2010.

Ayala Alabang Village is the largest and cleanest exclusive residential subdivision in the country. The Village houses the Ayala Country Club that features golf club, polo club, and sports club. It is said that this is the biggest and most complete sports complex in Southeast Asia. It also features a Riding School for complete with equestrian facilities. Barangay Alabang houses some of the largest malls in the country namely Alabang Town Center, Festival Mall, Manuela Metropolis, all offer an indoor theme park. It caters to the shopping needs of the residents consisting of the department store, drug store, health and wellness, clinics, restaurants, cafes, laundry and cleaning shop, and others. It is a must-go-to place for shopping and hanging out.

2. Hidden Treasure in the Jamboree Lake

The country’s smallest natural and recreational lake is found within the New Bilibid Prison’s compound. Worry not as the place is well guarded and it’s the favorite hangout spot for nature lovers, everyone who is in need of relaxation and a nice place to break from the tropical heat of the city. It is surprisingly clean, surrounded by trees, flowers, and greeneries, and a very peaceful lake. The Memorial Hill is found in the southern edge of the lake and vintage of the Japanese cannon used during the historical war is found here. An easy way for visitors to get here is from Alabang and ride a jeepney going to Katarungan Village. The Natural Heritage site is considered as a treasure behind the New Bilibid Prison.

The Japanese Shrine or Yamashita Shrine is located at the end part of the local cemetery in the New Bilibid Prison. The famous shrine dedicated to the Japanese soldiers who were executed and died in the city and other neighboring towns. Legend says that General Yamashita buried himself in this place. The impressive memorial was a tribute to the soldiers who fought overseas to fight. The actual photos taken before the execution is to found here. The city is dedicated to seeking the relatives of those who knew these soldiers to commemorate their sacrifices. The caretaker of the Shrine says that the place is very sacred to the Japanse and won’t allow it to be converted as a theme park.