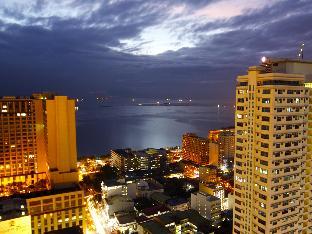 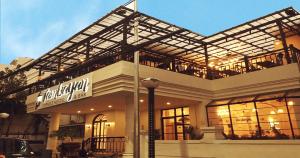 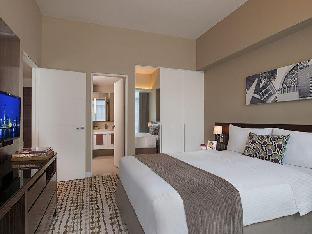 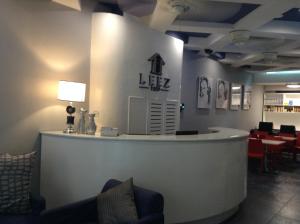 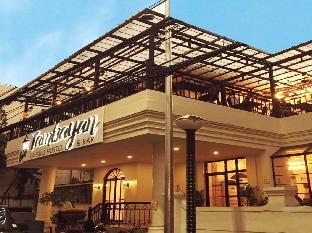 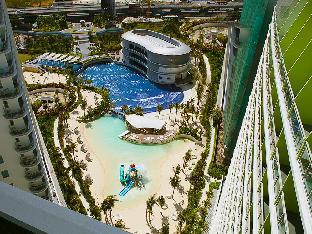 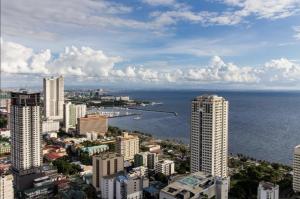 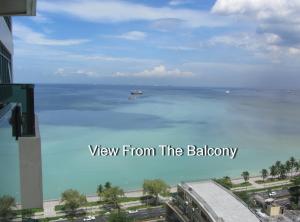 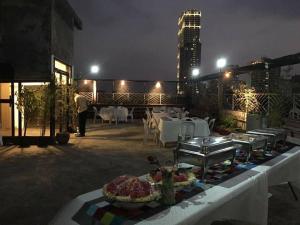 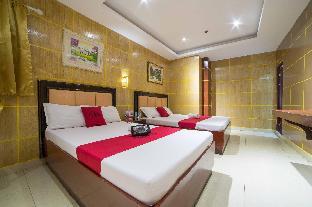 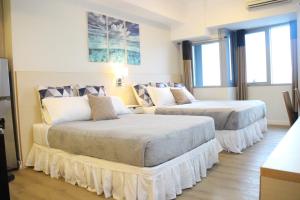 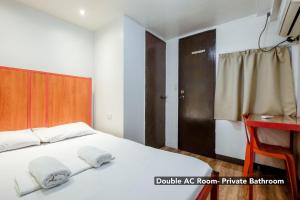 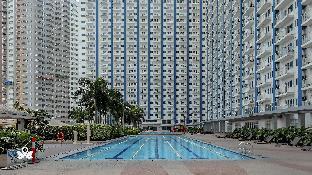 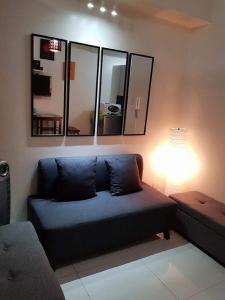 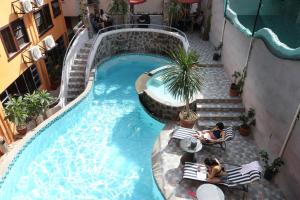 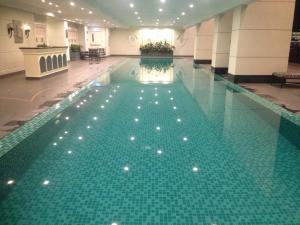 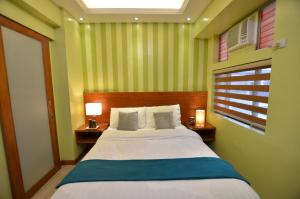 Manila City the capital of the Philippines and one of the oldest cities in the whole world. The term "Manila" is commonly used to refer to the whole metropolitan area. It is found on the eastern shores of Manila Bay. Manila comprises of sixteen districts namely; Tondo, Santa Mesa, Santa Cruz, Santa Ana, San Nicolas, San Miguel, San Andres, Sampaloc, Quiapo, Port Area, Pandacan, Paco, Malate, Intramuros, Ermita, and Binondo. Historically, the city has major influences from American, Spanish, Chinese and Malay influences as reflected through the city’s architectural style. Manila City is populous yet one of the wealthiest cities in Southeast Asia. The protected harbor upon the city is one of Manila’s greatest natural resources and regarded as the finest in all Asia. The city has a dry season during the months from November to March. The city is a center for commerce, transportation, tourism real estate, fashion and arts in the Philippines.

The Charm of Manila

Manila City is very known for its historical influences. Every building possesses great stories from the past as visitors will notice through roaming around. Maynilad is the original name of the city coming from the plant “nilad”, a flowering shrub that can adapt to marshy conditions and grow profusely along the banks of a river. The city is likened to the flower and the city can adapt as well to the changing times. The Philippines had been under the rulings of the Spanish, Americans, and Japanese and the independence of this country is very much valued as seen in the historical landmarks that are found in the city of Manila. Taking a trip to these historical places will make each visitor understand how rich and valuable for the Filipino people to retain, preserve and commemorate the events.

The Filipinos speak Tagalog as their medium of communication. Some Filipinos can still speak the Spanish language. One of the major influences of the Spanish culture had been adapted from the next generation through the preparation of food. A Spanish dish influence that is very famous and one of the most cooked food for every meal is the marinated chicken adobo cooked in vinegar, garlic, peppercorns and bay leaves. Now, it has different versions like the Adobong Sitaw, Pork and Chicken Adobo and Kangkong Adobo. To include some of the Spanish dishes influence is the Arroz a la Valenciana, Caldereta, Bistek, Mechado, Lugaw, Arroz Caldo for main dishes. As for desserts, the sweet Brazo de Mercedez, Polvoron, Empanada, Turrones, Champorado, Dulce de Leche as a spread, Leche Flan, Espasol, and pastillas to name a few.

The Feast of the Black Nazarene is one of the biggest and most anticipated festivals in the city, Many believed that parading and touching the Black Nazarene will bring them luck in their personal struggles in life and that every wish will come true by being devoted to the patron. This is celebrated every January. Some of the roads are closed to give way to the devotees. Another favorite fiesta of all is the Santacruzan or the Queen of Festivals. The Day of Manila sure wouldn’t be missed during the month of June. A lot of activities are scheduled by the government to promote tourism. Just like the Christmas celebration, every fiesta is worthy to be celebrated in the City of Manila.

1. A lot to absorb in the National Museum of the Philippines

Manila City houses the National Museum of the Philippines. A four-story building full of air-conditioned hallways and interesting pieces of the culture and history of the Filipinos. The country’s featured historical artworks of culture, national heritage, and history of politicians and heroes are all in here. The Fine Arts Area is located on the second floor of the National Museum where some of the paintings of Filipino artists are shown. The must-see artwork is the mysterious “Portrait of a Lady” by artist Juan Y. Novicio. Stories from past owners of this artwork had misfortunes after purchasing this painting. Other paintings to check are; “La Barca de Aqueronte by the famous Felix Resurreccion Hidalgo was inspired by Dante Allighieri’s Inferno; the very famous “Spolarium” by Juan Luna. Other gallery art pieces to include are; “The Burning of Manila”, “Rape and Massacre in Ermita”, “Noli Me Tangere” and many more. The National Museum is one of the must-see tourist attraction in the city of Manila where immense art and unique experience is to be found.

One of the major tourist attractions of Manila, The national park of the city is Rizal Park or Luneta Park. Located at Roxas Boulevard, Manila and adjacent to the old walled city of Intramuros. It was built to honor and dedicate to the country’s national hero Jose Rizal. It houses the remains of the Philippines’ national hero, Dr. Jose P. Rizal. Near his monument is the exact location of his execution where life-size statues depict his final moments. In front of Rizal’s monument vistors will see the Independence Flagpole, where the tallest flagpole of the Philippines stand. The Philippine Map situated in the middle of a man-make lake includes the Scarborough Shoal and Kalayaan Islands. It welcomes each visitor as they passed the Big Clock and next to it is the giant Lapu Lapu Monument. The natural park features an amazing dancing fountain surrounding the area is the Chinese Style and Japanese style garden. The wonderful colors of the dancing fountain swaying to the beat of the music are more enjoyable during night time. Roam around at your own pace and take a lot of photos as you understand the history of the Philippines and enjoy the scenic views of Manila City.

3. Highlights of the Fort Santiago

Fort Santiago or Shrine of Freedom is the most important historical site in Manila. Jose Rizal, the Philippines' national hero was imprisoned here before his final execution. The natural park houses the preserved legacies from the Spanish era such as memorabilia of Jose Rizal and replica of his house in Laguna. An interesting place to see is the various dungeon cell blocks, including the one that Rizal spend the night before his final moment. Only a few meters away from the Manila Cathedral, the park is very ideal for picnics, gatherings and be mesmerized with the lovely gardens, plazas, and fountains to an arched gate and a lily pond. School field trips around the country are being conducted here to learn more about the national hero. Visitors get the chance to recharge just by looking at the calmness and peacefulness of the place. The park offers a high-end local restaurants completing each visitor's tour. The fort is a beautiful and impressive piece of history preserved.