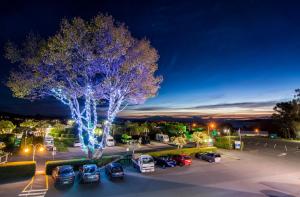 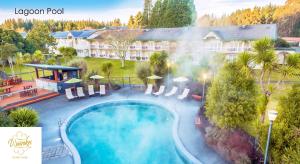 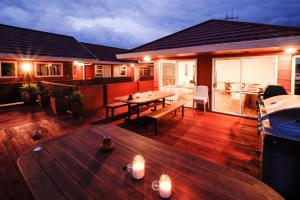 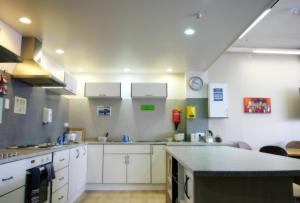 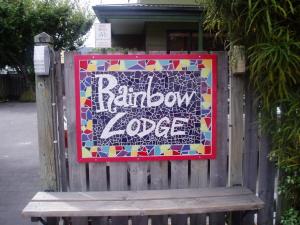 The Charm of Waikato