Give to Send
6
Others
Marrakesh, Marrakesh-Safi
★★★★★(28)
TripAdvisor
Check the latest price
View Details 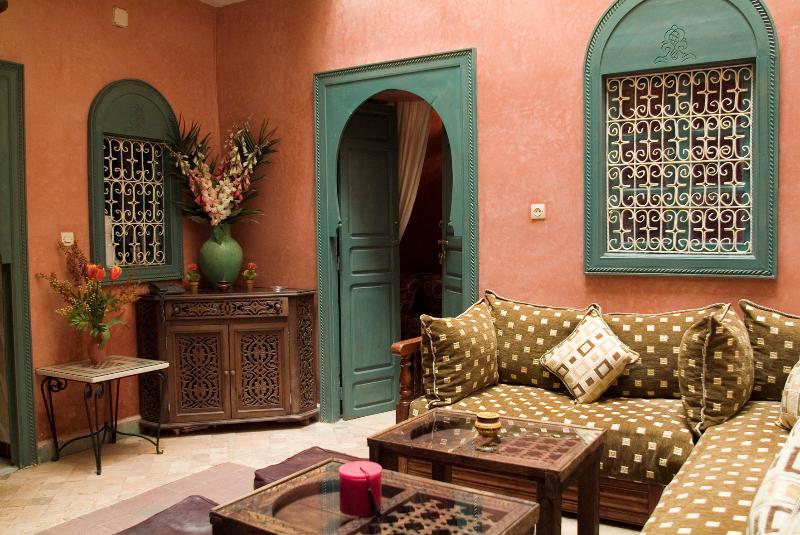 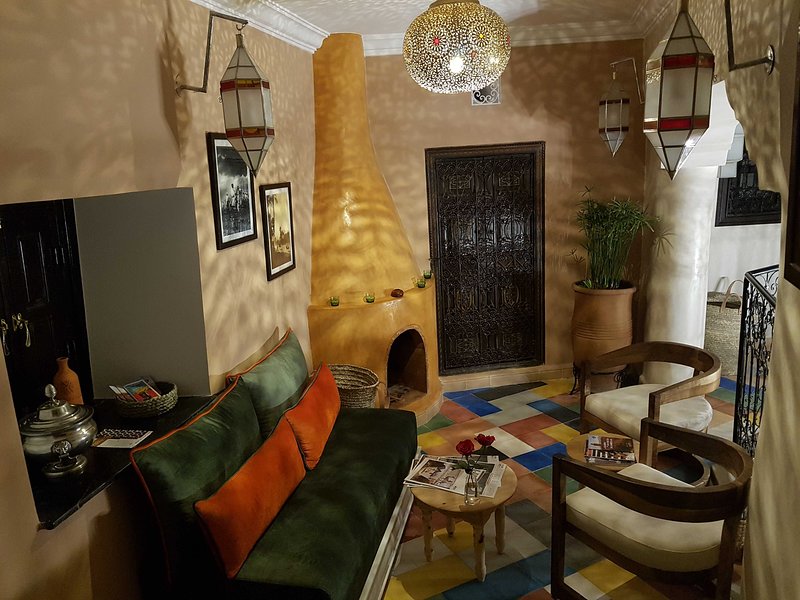 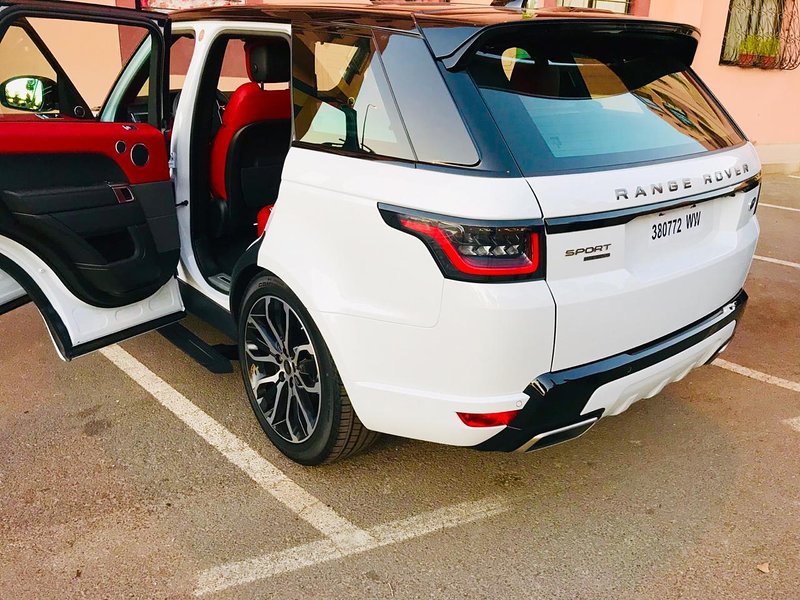 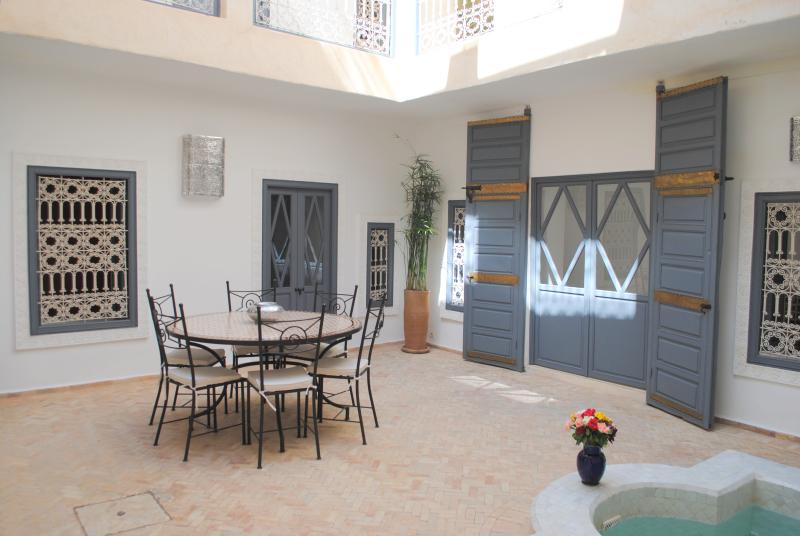 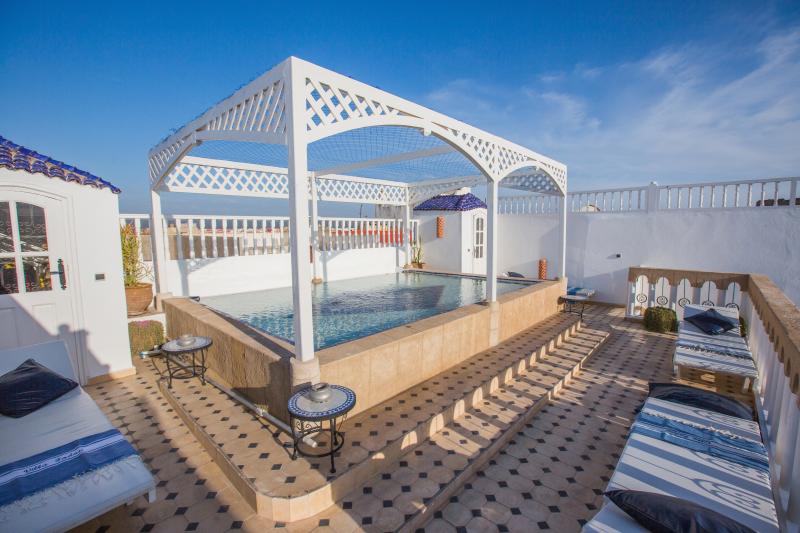 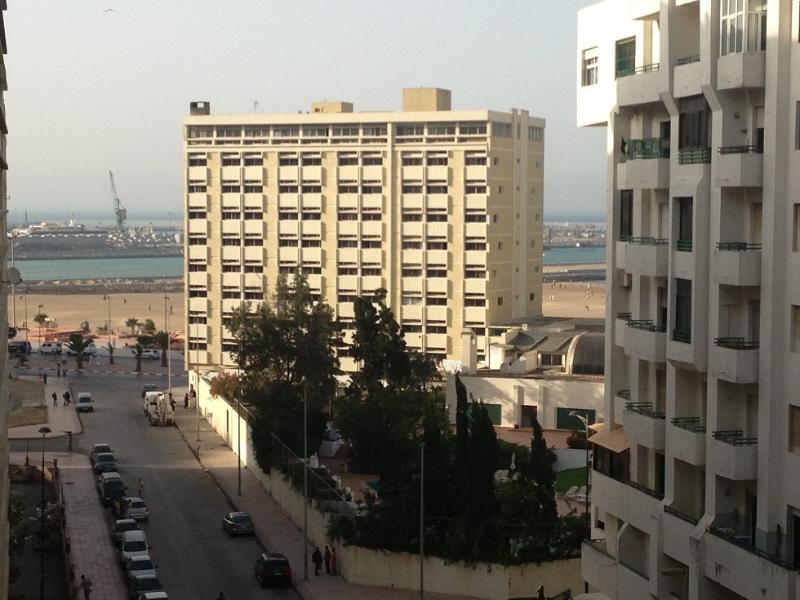 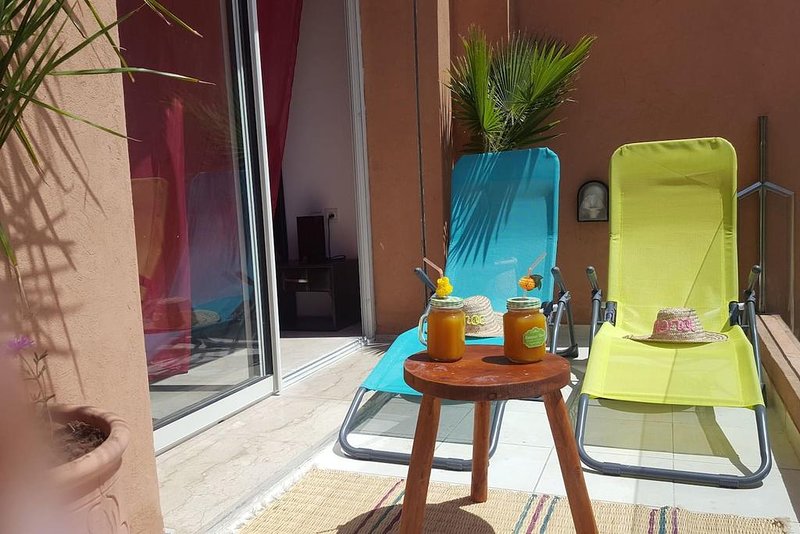 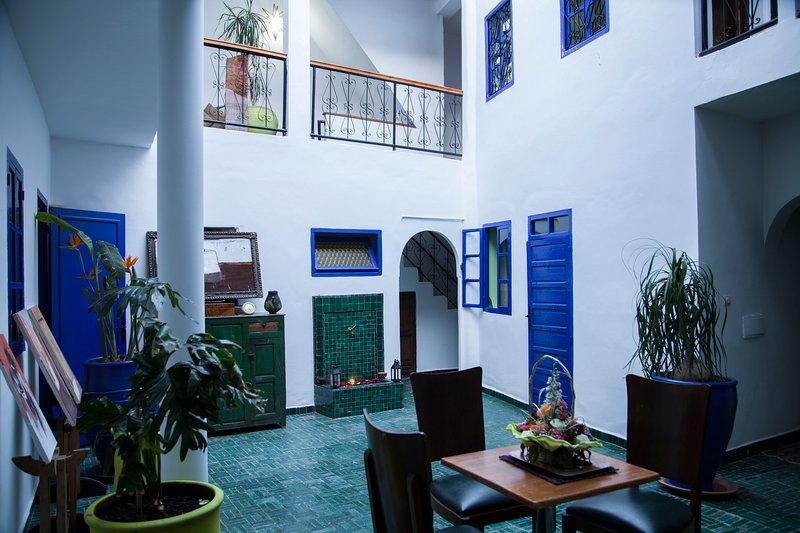 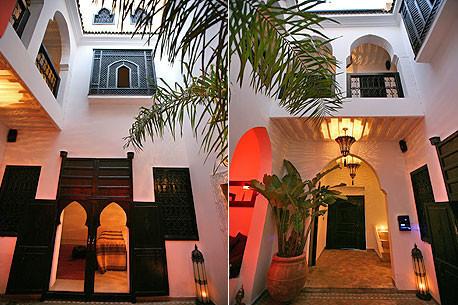 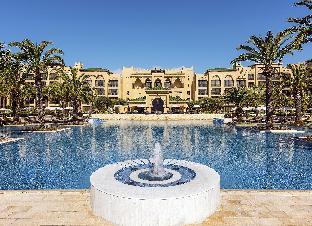 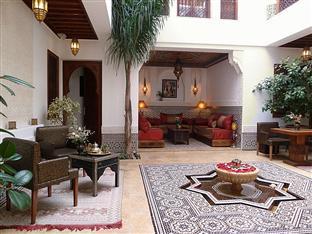 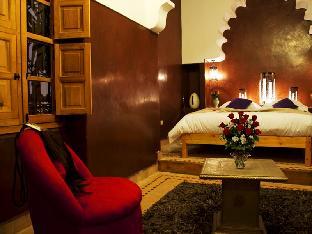 Your own private EXCLUSIVE yet affordable Riad in Marrakesh.
4
Others
Marrakesh, Marrakesh-Safi
★★★★★(92)
HomeAway
US$122
/ night
View Details 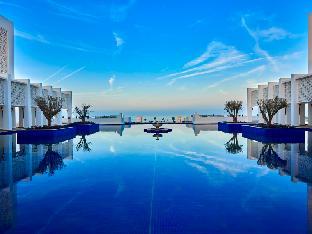 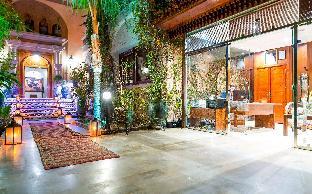 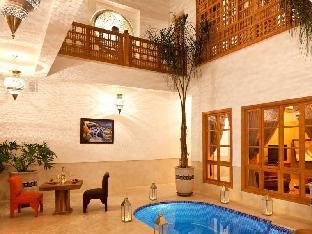 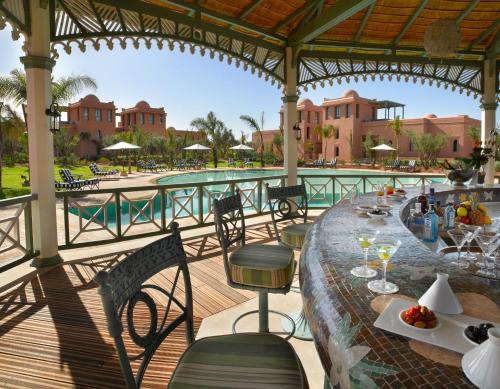 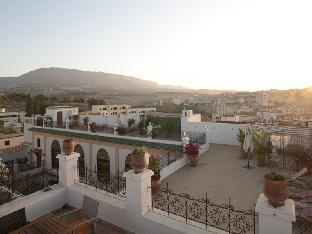 Morocco, a North African country bordering the Atlantic Ocean and Mediterranean Sea, is distinguished by its Berber, Arabian and European cultural influences. Marrakesh’s medina, a mazelike medieval quarter, offers entertainment in its Djemaa el-Fna square and souks (marketplaces) selling ceramics, jewelry and metal lanterns. The capital Rabat’s Kasbah of the Udayas is a 12th-century royal fort overlooking the water.

The Charm of Morocco

Casablanca, which is universally known, as “CASA” is a cosmopolitan city located in the heart of Morocco. It is the largest city in Morocco The local informal name of the city in Arabic language is Kaza. The city is located in the central western part of the country surrounded by the Atlantic Ocean. This is also regarded as the largest important city in the continent of Africa and is economically sound. Casablanca also houses the main port of Morocco and is one of the largest financial centers with leading Moroccan companies and international corporations. The Casablanca port is the largest artificial port in the world.

History of human habitation in Morocco spans since Lower Paleolithic, with the earliest known being Jebel Irhoud. Much later Morocco was part of Iberomaurusian culture, including Taforalt. It dates from the establishment of Mauretania and other ancient Berber kingdoms, to the establishment of the Moroccan state by the Idrisid dynasty[1] followed by other Islamic dynasties, through to the colonial and independence periods. Archaeological evidence has shown that the area was inhabited by hominids at least 400,000 years ago.[2] The recorded history of Morocco begins with the Phoenician colonization of the Moroccan coast between the 8th and 6th centuries BCE,[3] although the area was inhabited by indigenous Berbers for some two thousand years before that. In the 5th century BCE, the city-state of Carthage extended its hegemony over the coastal areas.[4] They remained there until the late 3rd century BCE,[5] while the hinterland was ruled by indigenous monarchs.[4] Indigenous Berber monarchs ruled the territory from the 3rd century BCE until 40 CE, when it was annexed to the Roman Empire. In the mid-5th century AD, it was overrun by Vandals, before being recovered by the Byzantine Empire in the 6th century. The region was conquered by the Muslims in the early 8th century AD, but broke away from the Umayyad Caliphate after the Berber Revolt of 740. Half a century later, the Moroccan state was established by the Idrisid dynasty.[6][7] Under the Almoravid and the Almohad dynasties, Morocco dominated the Maghreb and Muslim Spain. The Saadi dynasty ruled the country from 1549 to 1659, followed by the Alaouites from 1667 onwards, who have since been the ruling dynasty of Morocco.[8][9][10] In 1912, after the First Moroccan Crisis and the Agadir Crisis, the Treaty of Fez was signed, dividing Morocco into French and Spanish protectorates. In 1956, after 44 years of French rule, Morocco regained independence from France, and shortly afterward regained most of the territories under Spanish control.

Morocco is known for being one of the most tolerant of the Arab nations. The country is relatively safe, peaceful, and stable. Moroccan people, both Arabic and Berber, are also noted for their warm hospitality and warm, friendly natur.

Your 10-day private journey through Morocco is filled with culinary experiences, hands-on cooking classes and unique cultural immersion. Embrace Morocco’s amazing flavours as we travel through high Atlas mountains, sweeping deserts of the Sahara, dramatic gorg-es, rugged coastlines and winding alleyways of ancient medinas and bazaars. This most diverse country of Africa will leave you with a lasting impression on soul and palate.

There are around 56,986 km of roads in Morocco. In addition to 1,808 km of highways. The Tangier–Casablanca high-speed rail link marks the first stage of the ONCF’s high-speed rail master plan, pursuant to which over 1,500 km of new railway lines will be built by 2035.

Morocco is one of the perfect honeymoons destinations. For to have nice is not necessary to have five stars hotel, it is not what does honeymoon exciting. But it can be hot so try to find some cooler places near the coast or in mountain. Try to avoid to go to the desert.