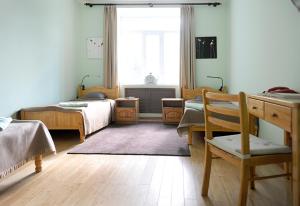 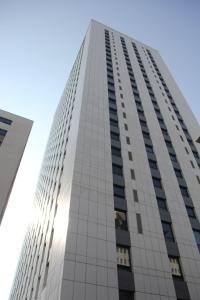 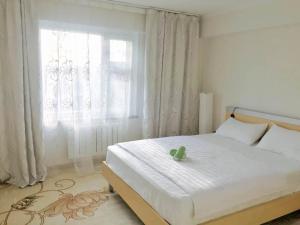 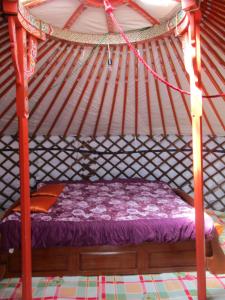 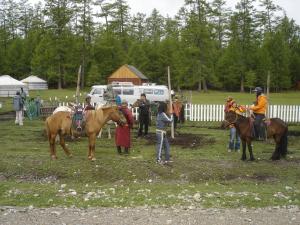 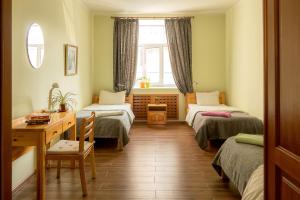 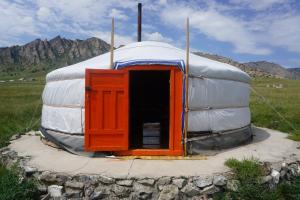 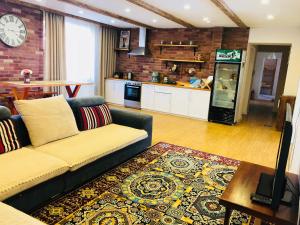 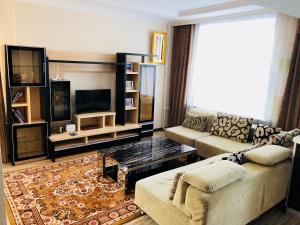 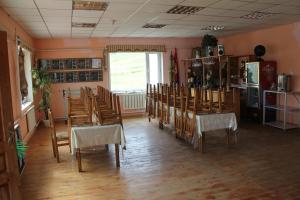 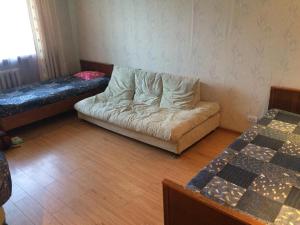 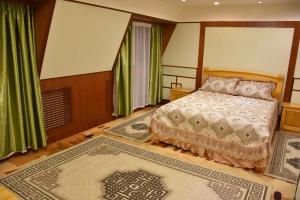 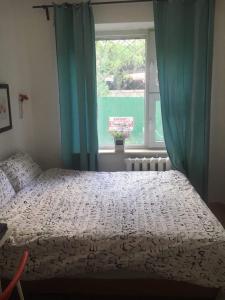 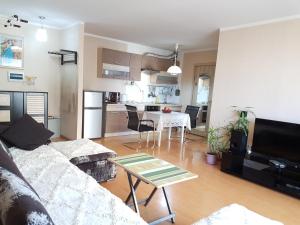 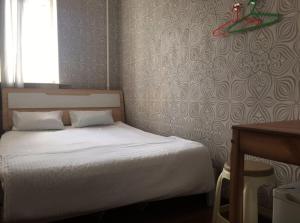 Mongolia, a nation bordered by China and Russia, is known for vast, rugged expanses and nomadic culture. Its capital, Ulaanbaatar, centers around Chinggis Khaan (Genghis Khan) Square, named for the notorious founder of the 13th- and 14th-century Mongol Empire. Also in Ulaanbaatar are the National Museum of Mongolia, displaying historic and ethnographic artifacts, and the restored 1830 Gandantegchinlen Monastery.

The Charm of Mongolia

Emergence of the Nation. The name "Mongol" first appears in historical records in the 10th century C.E. Until the late 12th century, the Mongols were a fragmented group of warring clans. In 1162, a Mongol named Temujin was born who eventually became the leader of the Borjigin Mongol clan. After twenty years of warfare, he united most of the Mongol clans and was given the honorary title Genghis Khan ("Universal King") in 1206. The unparalleled conquests of the Mongols under Genghis Khan enabled them to expand their empire far beyond their own territories in Asia, as far as central Europe. The Mongol Empire lasted approximately 175 years, until internal conflicts caused its power to wane. In the 17th century, the former empire lost its independence and was ruled by the Manchus for 200 years. In 1911 the Manchu government was overthrown; the Mongols spent the next ten years freeing themselves from Chinese domination with Russian assistance. A decade of political and military struggles led to the Mongolian-Soviet treaty of 1921, which recognized Mongolia's independence. In 1924, the Mongolian People's Republic was officially established as the second socialist nation in the world after the U.S.S.R. Major democratizing political and economic reforms began in the late 1980s following the disintegration of the U.S.S.R. This democratic movement resulted in the emergence of multiple political parties and the beginnings of a free market economy by 1990.

Among the most popular forms of modern music in Mongolia are Western Pop and Rock and the mass songs, which are written by modern authors in a form of folk songs. Morin khuur, a two-stringed fiddle figures prominently in the nomadic culture of Mongolia.

3.Characteristic and unique of Mongolia

Landlocked Mongolia is located between Russia to the north and China to the south, deep within the interior of eastern Asia far from any ocean. The country has a marked continental climate, with long cold winters and short cool-to-hot summers.

In 1206 Genghis Khan was able to unite and conquer the Mongols, forging them into a fighting force which went on to establish the largest contiguous empire in world history, the Mongol Empire (1206-1368). Buddhism in Mongolia began with the Yuan emperors' conversion to Tibetan Buddhism.

There is transport between cities of Mongolia offering buses of all sizes from minivans to large coach buses (usually up to 45 seats).The national and municipal governments regulate a wide system of private transit providers which operate numerous bus lines around the city.

The Mongolians' nomadic way of life determined their diet. Their cuisine is mainly based on meat and milk, which is referred as White Food and Red Food respectively. Top representative dishes include Whole Roast Lamp, Shou Pa Rou and Lamp Banquet. Milk products have developed dozens of variants, such as Milk Skin, Milky Beancurd, Milk Tea, cream, cheese and yogurt. Except for white wine and beer, the Mongolian content themselves with Mare Milk Wine, their national drink. Most Mongolians are good at drinking. Except for White Wine and beer, they also drink Mare Milk Wine. As one of the Top Eight Tributes of the Mongolian, it emerged as early as Qin and Han dynasties. During the past, Kublai Kan used to reward his subjects with bowlful of Mare Milk Wine. With semi-transparent color, sour, sweet and spicy flavor as well as creamy and mellow texture, this wine can help digestion, enhance blood circulation and strengthen joints. With spirit degree ranging from 1.5 degrees to 3 degrees, Mare Milk Wine brewed in the traditional way can be consumed as daily beverage. It is said the top grade Mare Milk Tea involves six procedures' distill, with each procedure sees the increasing alcohol degrees. The Mare Milk Wine is aslo popular summer drink which can refresh people instantly. Regarding the meat, in particular, Mongolian people who live in the farming areas like to eat grain; while in pastoral areas, beef and mutton are the main source of protein. Besides, goats, camels and horses are eaten in needy situations. The Mongolian have invented over 70 kinds of ways to cook mutton. Featuring fresh and original flavor, the mutton soup is a must-eat also. In eastern Inner Mongolia where Han Chinese share the same territory with the Mongolian, the Mongolian use more spices and cook the mutton till they melt into the soups. While in other areas, the Mongolian slice the mutton from the waist area into big chuncks and stir-fry them.