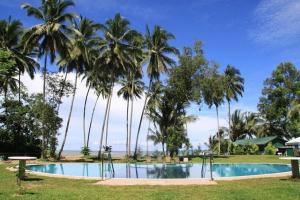 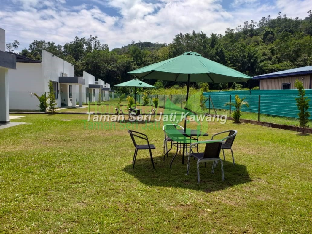 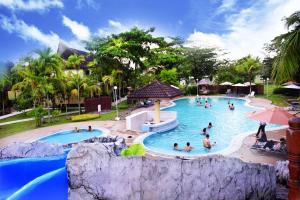 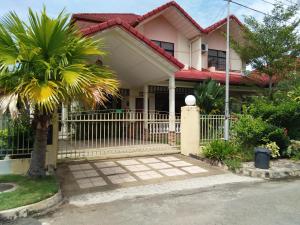 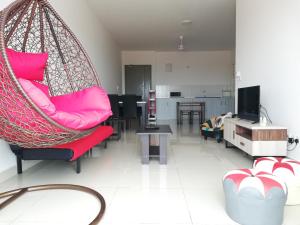 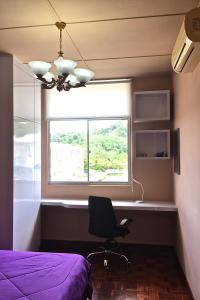 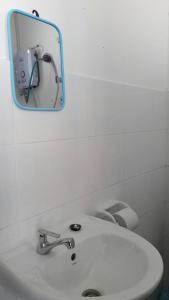 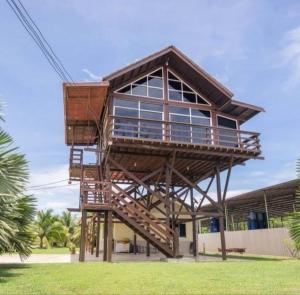 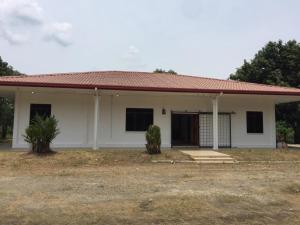 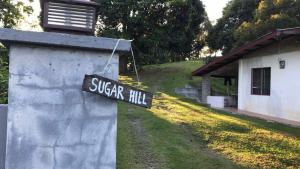 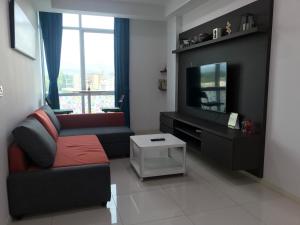 Pekan Papar, or Papar for short, is the district capital of the Papar District in West Coast Sabah. The town of Papar is located in close proximity to the capital of the State of Sabah which is Kota Kinabalu. The characteristic of the town involves low lying coastal areas. It was used traditionally for the purpose of rice cultivation. The name "Papar" originated from the prominent flat paddy fields that used to surround the area. Papar still retained a vast amount of paddy fields in its territory. The town is abundant in fruit orchards as well, which are owned by the Chinese community who also reside in the area. The Chinese presence in Papar includes those of mixed-race and Sino-native origin, composed largely of those from the Hakka dialect group.

The Charm of Papar

The population of Papar is quite diverse. It consists of different ethnic tribes of the State of Sabah. One of the tribes who have their settlement situated in Papar are the Bruneian Malay. They are Malaysian ethnic groups who find their origin in Brunei. The Bruneian Malay gather in the villages of Benoni, Buang Sayang, Bongawan, Kampung Laut, Kelanahan, Takis, Kimanis and Kinarut. Another ethnic tribe in Papar are the Kadazan-Dusun. This is the unified tribe of people belonging to the native Kadazan and Dusun groups. They have settled in the villages of Rampazan, Limbahau, Kinarut, Kopimpinan, Lakut, Mondolipau, Kinuta, Bungug, Padawan, Koiduan, Ulu Kimanis, Sumbiling and Limputung. Lastly, there are the Bajaus, who are the seaborne tribe who live in the boathouses on the sea. The Bajaus accumulate in the villages of Pengalat Besar, Pengalat Kecil, Kawang, Kuala, Sg Padang and Beringgis.

Despite urbanization and development of its surrounding neighbor cities such as the capital city of Kota Kinabalu, Papar has retained many of its old, traditional buildings and establishments. One of the longest rising establishments in Papar is the New Gaiety, which is the only cinema existing in the town. The theater, however, is no longer operating. It closed and ceased operations since the 1990s. However, the building still stands. Another surviving establishment is the Papar Railway Bridge. It looks as it did during the second World War, but has undergone several repairs to retain its structure.

The town of Papar is considered as the major proselytisation hub of Islam. This is because of the majority of its population who adhere to the Muslim religion. A huge bulk of the communities in Papar are of Muslim faith. Because of this, many mosques have been put up in the town for the use of the people. In 2016, half of the total population in Papar became Christians. The number adhering to this religion seemed to have grown over the years and are now of huge numbers. To accommodate this shift in religious belief, many Catholic and Christian churches were built in the town. Some considerable number of the population are Chinese. So many Chinese temples also rise in Papar.

The Sunborneo Island Resort is one of the most premium and luxurious resorts to stay in in the town of Papar. It is located in the lush and rich tropical rainforest of Pulau Dinawan Kecil. From the mainland, guests would need to take a fun and refresing boat ride to get to the resort. The whole place has a tropical concept, which really matches the nature and environment of Papar. Here, you can really get a taste of wildlife and tropical rainforest living at its finest. Not only that, but there are several activities and amenities you can enjoy. You can embark on outdoor activities like kayaking, fishing, snorkling, etc.

The Lok Kawi Wildlife Park is the home of many jungle and wildlife species that are abundant in the town of Papar. It is divided into two parts. The first part is the zoological section. It is a zoo housing a lot of different animals such as the Borneo Pygmy elephants, Sumatran rhinoceros, Orangutan, Proboscis monkey, Malayan Tiger, deers, and many more. The second part is the botanical section. Here, tourists can appreciate the vast wonders of nature. You can go on a junge trekking adventure along a botanical trail where you can see different flora and fauna. Bird species are also prominent and freely flying around the park. Among these are the hornbill, pigeons, parrots, eagles, egrets, and more.

The Crocker Range National Park is a biodiverse mountain range in Papar, Sabah, Malaysia. It was named after William Maunder Crocker, who was a significant man and famous administrator in Borneo. The Crocker Range National Park is the site that divides the East and West coast of the State of Sabah. It is the highest mountain range in the State, rising at about 5,900 feet high. The Mount Kinabalu forms part of the Crocker Range. Here, tourists can embark on various activities like camping, trekking, exploring wildlife, white water rafting, etc. There's plenty to do in this natural site, so you should definitely come visit.