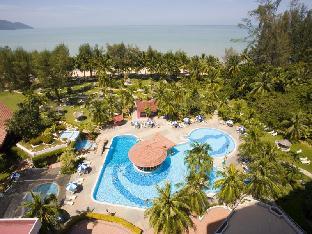 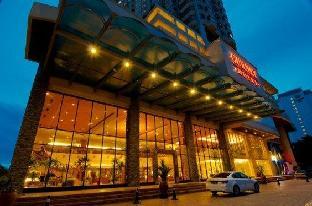 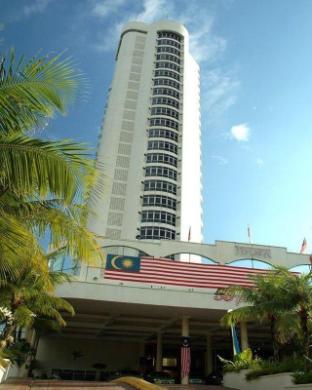 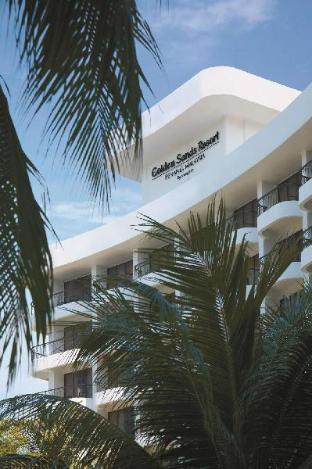 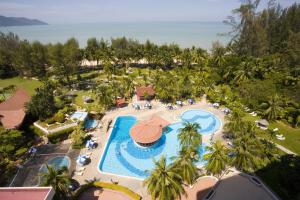 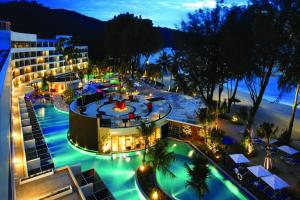 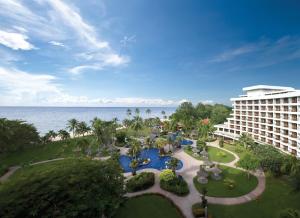 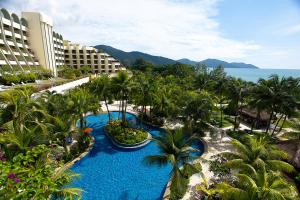 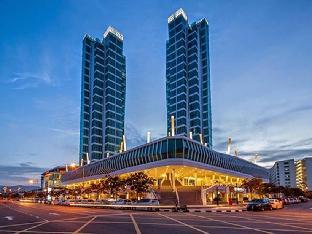 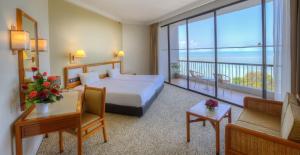 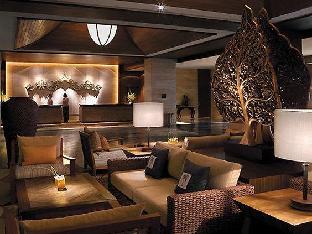 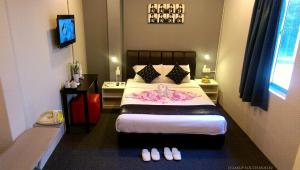 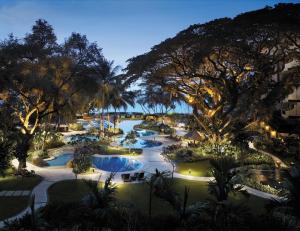 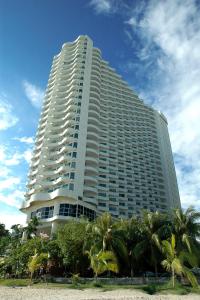 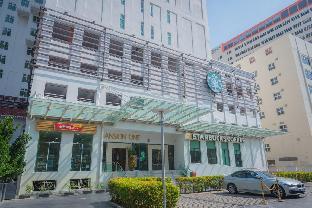 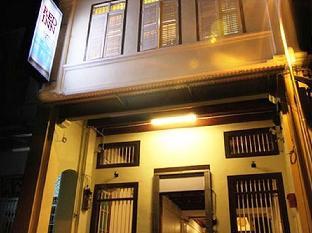 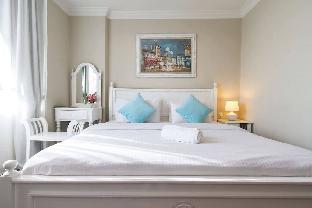 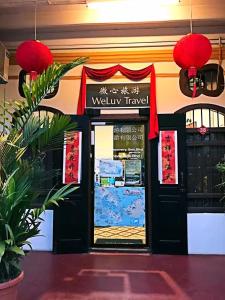 Penang, known as the Island of Pearls, is Malaysia's second smallest state by land mass. But despite its small size, Penang should not be underestimated. It is one of Malaysia's most urbanized states and houses George Town, the second largest city in the country and is recognized as a UNESCO World Heritage Site. Penang is known as the Silicon Valley of the East, credited to its vast array of industries and specializations. It recorded a youth literacy rate of 99.5% in 2015, and due to this highly educated population, it has become known as a vital economic powerhouse of Malaysia. Penang is a high-income economy, ranking second highest in Human Development Index, right next to Malaysia's capital city, Kuala Lumpur.

The Charm of Penang

Penang's high economy, and its title as Silicon Valley of the East, can be credited at most to its services industry. This sector overtook manufacturing, and became the biggest contributor to the country in terms of GDP. The people of Penang have thrived in different service-related industries, such as food and beverages subsectors, accomodation, retail, etc. But perhaps the most unique and flourishing sector is Medical Tourism, which is a relatively new but thriving field. Medical tourists from all over the world have flocked the city of George Town, the center of medical tourism in Malaysia. Penang is the usual and most popular place for business meetings and events in Malaysia, next to Kuala Lumpur. It has organized events and accommodated hundreds and thousands of businessmen from all over the world, which is also a huge contributor to the State's economy.

What stands out most about Penang is its outstanding cuisine. They are usually sold along the streets, on what the people refer to as "muckan" carts. Penang cuisine has been acclaimed by CNN Travel as one of the Top 10 Street Food in Asia in 2013, and by Lonely Planet as a Top Culinary Destination in 2014. Since Penang has a diverse set of inhabitants, with people coming from other parts of the world, it has also mastered cuisines and delicacies from these countries, such as China and India. But Penang adds their own twist to it and makes it their own. One of the most famous dishes consists of thick rice noodles in spicy and sour tamarind-based fish soup, known around the world as Penang Laksa.

3. Abundance of Festivals and Annual Celebrations

Also owing to Penang's diversified and cosmopolitan society is the abundance of festivals, events, dates, and milestones they celebrate. Among these are China's Chinese New Year and Thailand's New Year celebration called "Songkran". Penang's inhabitants of different ethnicities have also incorporated their own celebrations in their respective areas, which Penang has adopted as well. The British and Germans living in Penang have introduced St. Patrick's Day and Oktoberfest, while the Japanese have made popular Bon Odori, a ceremony to honor the spirits of one's ancestors. Penang also holds the Penang Hot Air Balloon Fiesta every now and then, which is a huge event that is attended by thousands of tourists.

Batu Ferringhi is one of Penang's most popular tourist destinations. It's a place to enjoy the beautiful white-sand beach in the midst of a developed city. As the prime beach destination in Penang, Batu Ferringhi beach gives a lovely view of the Andaman Sea. There are tons of water sports activities to try, such as parasailing and jet skiing. When you step out of the water and walk through the white sand, it's as if you've arrived at a whole new different place. The winding road of Jalan Batu Ferringhi is a great place to experience the highly developed city, with various restaurants, pubs, and hotels to try out. What is particularly famous is the Batu Ferringhi "Pasar Malam" or night market, where you can get souvenirs and other goods.

Despite being highly urbanized, Penang still retained a vast area of forest land. Nature still blooms at the center of the State, and tourists can experience this at the Bukit Mertajan Recreational Forest. A four kilometer hike through the lush green forest will lead you to the mountain's summit, which gives a great overview of Penang. Along the way is also a waterfall where guests are allowed to take a refreshing dip. This trek gives visitors the best of both worlds of Penang — a hike through remarkable natural surroundings to experience the striking sight of a highly urbanized state.

The Clan Jetties is a water-front society with houses built on stilts right above water. It is part of the Penang Heritage Trail, and used to be the settlement area of Chinese clans, playing a significant role in the history of Penang. There are six different villages, each named after a different Chinese clan who settled in the area. Wooden walkways will lead you to the century-old houses earmarked with different historical traditions and stories. The Chew Jetty is the biggest village with the most stilt houses and the longest walkways. There is a temple that tourists can visit to learn more about the history of Penang, with regard to Chinese settlements. To go around the Clan Jetties, visitors can ride on a three-wheeled vehicle called a Trishaw.