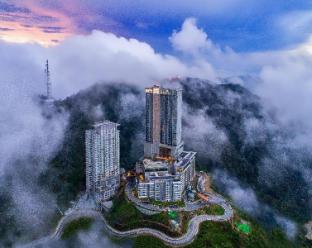 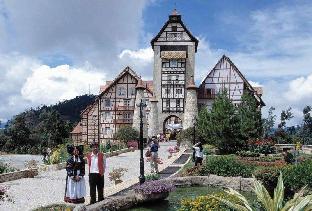 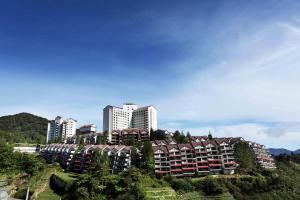 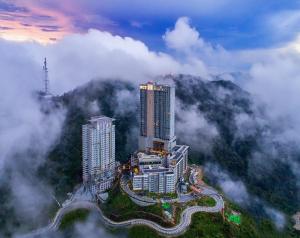 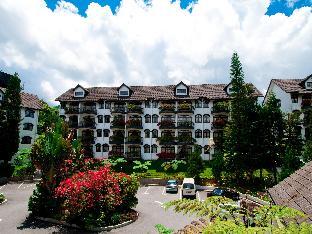 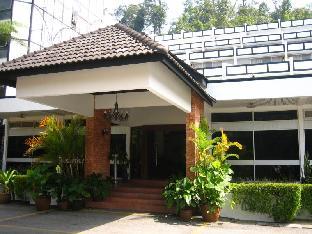 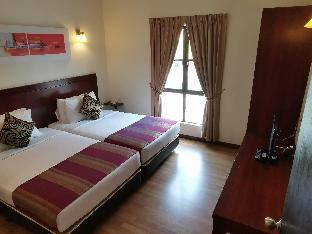 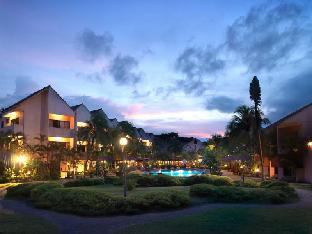 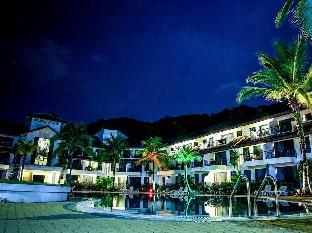 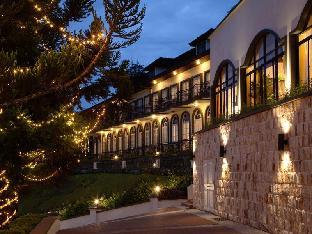 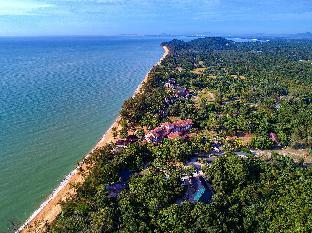 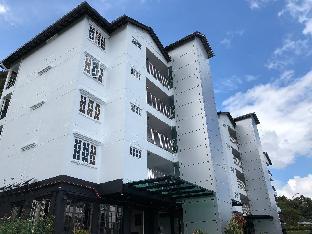 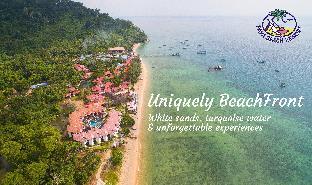 Pahang is known as Malaysia's "Abode of Tranquility." It is the third largest Malaysian state, with two thirds of its total land area covered by dense rainforest. What's amazing in Pahang is it was able to retain so much of its natural resources and environment, while, at the same time, being considered an economically important state. They thrive in the agricultural, services, and manufacturing sectors, and is considered as Peninsular Malaysia's logistics support network serving hub. Many foreign investors also look to Pahang to invest in their mineral sector. They are huge exporters of iron ore, gold, tin, and bauxite. Pahang is considered a paradise for palm trees and beautiful beaches. Its scenic coastline is one of its highlights, which magnificently exemplifies the beauty of nature.

The Charm of Pahang

Pahang has retained a rich amount of their forest reserves, which they consider as protected areas. They have over 74 forests, wildlife, and jungle sites, covering an outstanding 66% of their total land area. Their biodiverse destinations are nationally and internationally acclaimed as important areas, and Pahang has dedicated itself to the full protection and preservation of its natural sites. Several species flock the forest reserves of the State. Almost all bird and mammal species recorded in Peninsualar Malaysia can be found in Pahang. There also exists a wide array of plant species, which bloom in the healthy environment. Pahang houses the Pahang River, the longest river in Peninsular Malaysia. A rich freshwater and marine biodiversity is reported to flourish in the Pahang River, sustaining the people and economy of Pahang. Mountsides also have a vast array of resources, including fresh water. This is the origin of the famous "mountain water delicacies", which are dishes made with water sourced from the mountains.

Like many of the Malaysian States, Pahang is a multi-ethnic State, which houses people from different walks of life. It was ranked the 59th most ethnically diverse country in the world in 2016. People from other ethnicities, like the Chinese and Indians, also have made Pahang their home. Despite being multi-ethnic, however, the Malay culture, language, and religion still dominates the State. The Malay ethnic group comprises over 70% of the population. The Malay ethnicitity is further divided into small ethnic groups, with Pahang Malay being the most dominant in this State.

Weaving, carving, and silversmithing are famous in Pahang. These comprise of their traditional art form. Pahang has a special silk weave of its own, which they perfected since the 16th century. This is called Tenun Pahang, a traditional costume worn by rulers and officials. There is also a long gown they call the Baju Kurung. Pahang has also mastered the art of Batik weaving, a developing industry in the small scale in Pahang. Tourists can try Batik weaving and painting as several places in Pahang offer crash courses allowing people to learn and try out this art. Pahang has traditional music of several generes, the most popular being their 36 song "Indung" dance, and numerous healing songs.

Spelunking is a popular activity to try out in Malaysia because it is rich in magnificent caves worth exploring. In Pahang, the most visit worthy cave to explore is Gua Charas. It is a limestone temple cave that is said to age 400 million years old. It is used as a religious site for Buddhists and Hindus, which is evident from the religious symbols carved in the cave's walls. If you explore further, you'll find a reclining Buddha Statue displayed inside the cave. Gua Charas is over 355 meters high, and once you reach the peak, you will be rewarded with an amazing view of the countryside.

We won't really be able to get a close look at elephants in the zoo. But luckily, there's a place in Pahang where you can encounter these magnificent animals closely. Kuala Gandah Elephant Sanctuary was created by the Malaysian Department of Wildlife and Natural Parks as a sanctuary for rescue elephants. Here, the guests can learn more about these animals and experience them up close and personal. Not only that, but you can experience feeding and bathing them too! Tourists are provided with tour guides who are very committed and knowledgeable about the elephants. It's surely an amazing, once in a lifetime experience that you can't get just anywhere.

Over 66% of Pahang's total land area composes of nature and forest land. It is a truly tropical state, with rich natural resources and biodiversity. This is one of the many things to enjoy in Pahang. In Taman Negara, guests can experience the beauty and peace brought about by nature. It is one of the oldest tropical rainforests in the world, said to age more than 130 million years old! Taman Negara is the perfect place if you want to enjoy what nature has to offer. There are several activities that will give you a taste of the wildlife, like camping, trekking, caving, fishing, and mountain-climbing. It's truly a place worthy of exploration, which is sure to bring about fun, excitement, and relaxation.