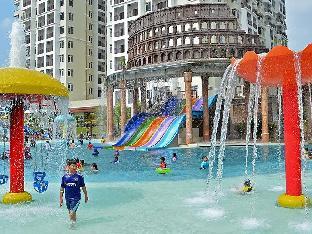 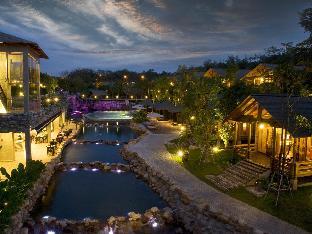 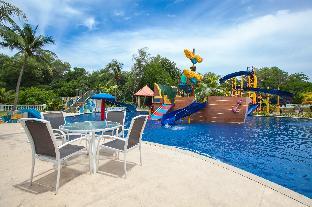 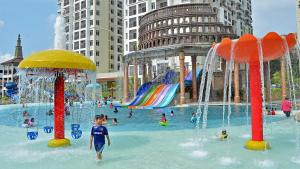 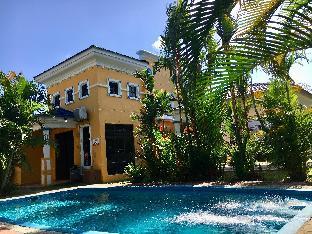 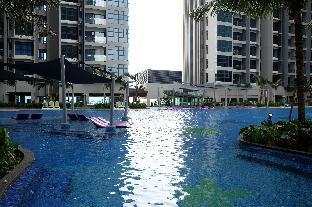 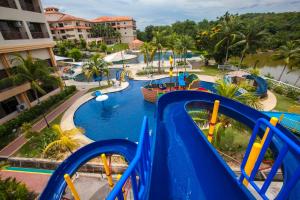 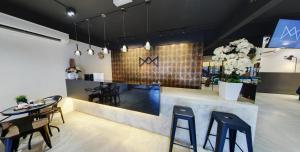 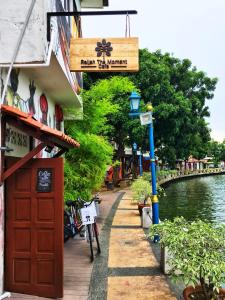 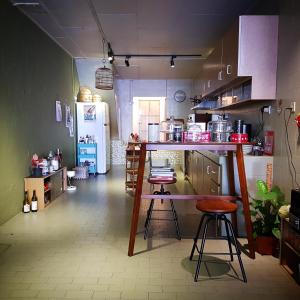 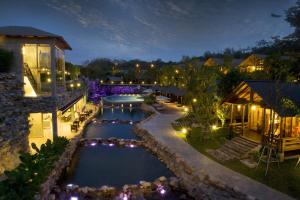 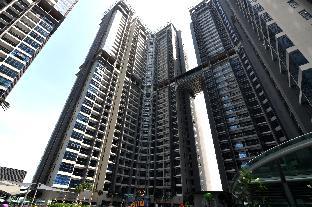 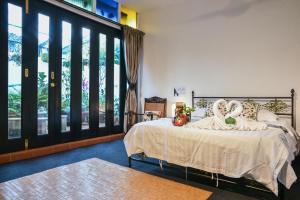 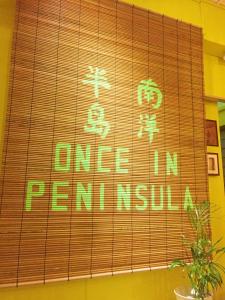 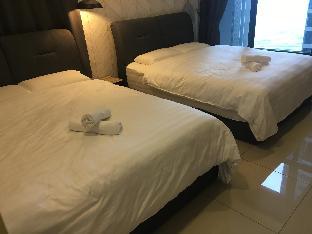 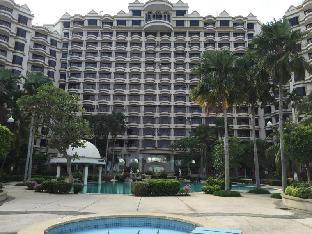 Malacca, Malaysia has been known worldwide as “The Historic State.” Its richness in culture and history has made it renowned as a historical center, and in 2008, it grabbed the 7th spot as one of the UNESCO World Heritage Sites. Malacca used to be the International Trade Center of the East, because of its geographical location that makes it a strategic spot for trade relations. Many foreign groups got together in Malacca to trade. Because of this, several tribes were formed and flourished. This also contributed to Malacca being a highly diverse State. Foreign individuals like the Chinese, Indians, Portuguese flocked Malacca. Foreigners have lived in harmony and peace with Malacca’s locals, from the early times up to today.

The Charm of Malacca

Malacca is known as “The Historic State,” owing to its rich and unique history. It was a destination that witnessed the unfolding of many historic events. One story about how Malacca came to be is rather interesting. A popular legend says that it was founded by Parameswara, the last king of Singapura. When Parameswara was resting by a tree near the river, one if his dogs was about to attack a mouse deer. The mouse deer, in self defense, pushed the dog into the river. Parameswara noticed and was in awe of the courage of the mouse deer. He saw it as a symbolism of the weak overcoming the powerful and believed it was an omen. This experience caused him to build an empire there. He named it Malacca, after the tree where he rested.

Despite being a rather small State in terms of land area, Malacca is one of the major tourist destinations in Malaysia. This has contributed to the significant growth of the tourism industry in the State, with over 16.79 million tourists visiting annually. It is the tourism hub of Malaysia, and has been known for the slogan, “Visiting Malacca Means Visiting Malaysia.” Foreign visitors are not the only ones flocking to Malacca to visit its tourist destinations. Even locals coming from Malaysian States such as Kuala Lumpur, Selangor, and Johor enjoy visiting Malacca every now and then, especially on the weekends to enjoy the wheather and surroundings. Because of its booming tourism industry, Malacca has been recognized as one of Asia’s Top Travel Destinations by Forbes and Lonely Planet publications. Time Magazine has also listed Malacca as one of the best places in the world to live and retire.

Malacca has been recognized as one of the 15 Best Street Art Cities in the world. This is owing to the works of artists from Malacca, who have organized to paint murals and paintings around the State to highlight the beauty of Malacca. Water is the most commonly incorporated element in Malacca’s art forms because it plays a big part in their history. The State used to be one of the world’s most important trading ports. The artists have also embraced the importance of water by highlighting the river of Jalan Kampung Hulu, being the destination of most magnificent street art creations. The buildings around the river are covered with magnificent and well-crafted street art. Their biggest street art projects are the River Art Project in 2012 and ProjectARM.

The Melaka Sultanate Palace in St. Paul’s Hill will give tourists a taste of Malacca’s rich history. It is a wooden replica of the palace of Sultan Mansur Shah, the 15th century Sultan of Malacca. The real Sultanate Palace was known as the most elaborate royal palace ever constructed in the world in 1459. However, it was destroyed after it got struck by lighting. To enable tourists and locals alike to revisit and relive the striking beauty and world class architecture of the Sultanate Palace, Malacca has built this wooden replica, now one of the most visited tourist destinations in the State.

A’Famosa is one of the most famous historical destinations in Malacca. It was built in 1511 by Alfonso de Albuquerque, the leader of the Portuguese invasion on the Malacca Sultanate. As it stands today, A’Famosa is the oldest surviving European architectural remains in Asia. Despite being ancient, this historical site also has a modern twist. Built in the area is the new A’Famosa Resort. It is Malaysia’s major theme park, surrounded by smaller amusement parks families can enjoy. Among these are Animal World Safari, Water World, and Cowboy Town. It's the perfect destination for both fun and learning.

Also rich in biodiversity, Malacca displays over 1,000 species of marine fish and corals in its Coral Wonderland. There are nine different sections housing different species, each with their own colors and wonders. Coral Wonderland has Asia’s longest touch pool, and the country’s longest coral aquarium. Several activities are also offered, once of which is the shark pool, where guests can learn about the thrilling and interesting animals. Coral Wonderland has a huge and amazing collection of underwater species. And the good side is you don't just get to witness their beauty, but you also get to learn about them.