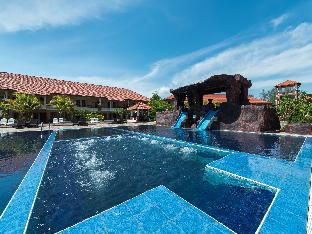 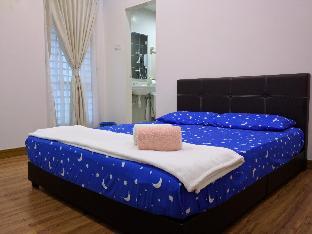 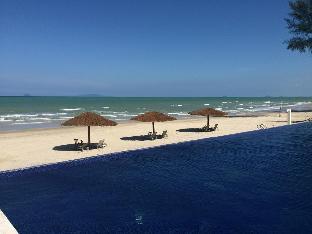 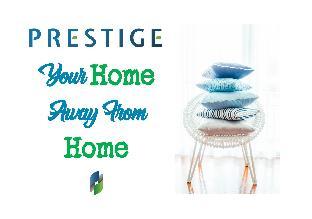 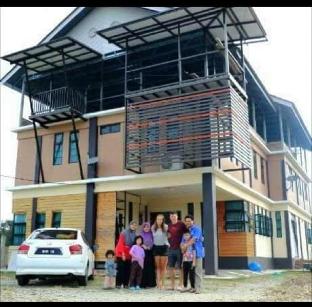 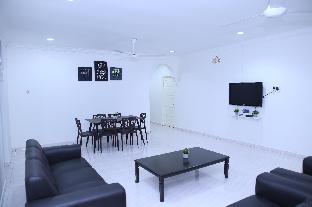 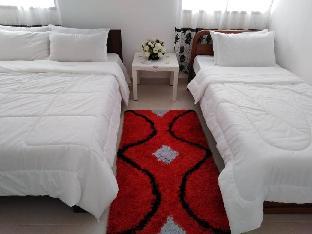 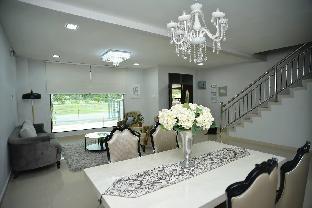 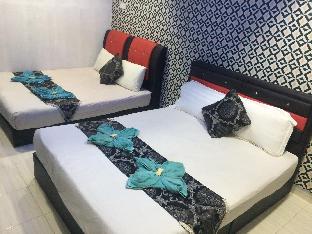 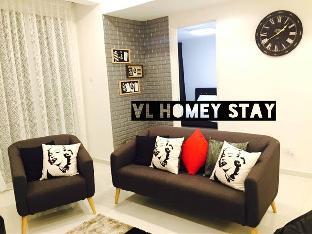 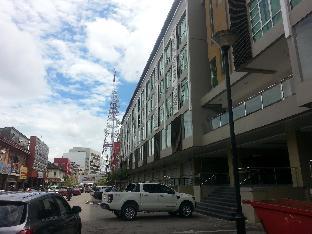 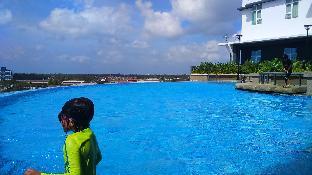 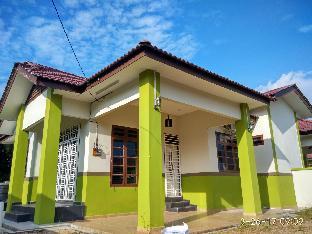 Kelantan, the Blissful Abode of Malaysia, is an isolated State. It is geographically situated in high mountains and deep rainforests, closer to Thailand than mainland Malaysia. The State was separated from Malaysia for centuries, because between them stood the Titiwangsa Mountains. This is why Kelantan was isolated and didn’t really adopt Malaysian culture and heritage. Instead, it was greatly influenced by Thai's who settled in the area and lived there for centuries. Many cities and villages in the State still adhere to culture and practices introduced by the Thai's. Kelantan is a significant State, being the place where most archeological discoveries in Malaysia were made. The name Kelantan means “Land of Lightning,” but there are several interesting theories and accounts of the origin of its name. The State is filled with friendly, polite and soft-spoken people.

The Charm of Kelantan

1. Unique Stories on Origin of Kelantan

The most widely accepted meaning of the name Kelantan is “Land of Lightning”, but throughout history, people have come up with more theories based on historical accounts about where the name Kelantan originated. One theory would suggest that it came from the Malay word “kilatan,” which means “shiny” or “gliterry”. Others would say it was the Indians who formulated the name, deriving it from kolaan or kolaam, which are floor paintings in Hindu temples found in the land of Kelantan in ancient times. Although there is no firm theory of where the word came from, these several suggestions are proof that there is richness in the culture and history of the State.

Because of its relative isolation, much of Kelantan’s culture differs from other Malay States. This difference and uniqueness is evident in several aspects, one of which is in terms of language. Kelantan has its own variation of the Malay language, which is known as Kelantanese Malay. Several aspects of Kelantan culture has been adopted from Thailand. Their dialect is also shaped and based on the Thai language. Most native Malaysians cannot even understand the Kelantanese dialect because of its diverse set of phonetics and intonations. For this reason, the State of Kelantan has become quite a unique State, different from other states in Malaysia.

3. The Cradle of Malay Culture

Another unique attribute possessed by Kelantan is its culture. It has been named the Cradle of Malay Culture because of its diverse and unique practices that are unseen in other parts of Malaysia. Up to this day, Kelantan keeps their culture alive. One outstanding practice is the Mak Yong, a theater presentation performed for healing and ritual ceremonies. This is seen and practiced in villages in Kelantan where it originated from. The distinct and extraordinary form of theater presentation of Mak Yong has cause it to bag a UNESCO recognition. Food is also diverse in Kelantan. One famous peculiar dish is "Nasi Kerabu" or blue rice found in Restoran Capital. One who visits Kelantan shouldn't miss out on tasting this dish.

Aside from its diverse and unique culture, and archaeological discoveries, there are more things that Kelantan has to offer and brag about. One of these is lush green forests and rich natural resources. If you’re looking for a place to experience and get the best of nature, Jeram Linang is the place to go. It was one of the first ecotourism destinations to be developed by Kelantan. It's a place popular to both tourists and locals alike, where families can enjoy their bonding and leisure, and nature lovers can stand in awe of the waterfalls and rich greeneries. Those open to adventure can also explore more of the forest by embarking on a hike.

The Pergau Lake is one of the many prides and gems of Kelantan. It's a manmade lake rich with flora, fauna, and lush greeneries. The beauty of this creation has attracted over 30,000 tourists worldwide, contributing to the rise of tourism in Kelantan. Visitors from all over the world have flocked Pergau to see the beauty of nature and experience the quiet, relaxing, and tranquil environment. It has been reported that some tourists make it a point to visit the Pergau Lake once every year, wanting to keep returning to the magnificent place. Visitors can spend the night in Pergau, where temperature drops as low as 18 degrees. It's defnitely a place to experience the relaxing environment offered by nature.

Probably the main reason why people visit Kelantan is to ride on the Jungle Railway in Kota Bharu. The Jungle Railway is a train that makes its routes around the east coast of Malaysia. It makes its final stop in Tumpat, a city in Kelantan. Tourists who ride the Jungle Railways and embark on the journey will be able to witness the amazing nature and wildlife in Kelantan. The route is structured to display the best forests, jungles, and natural views in the State. The trip gives an insight on the life in the other cities of Kelantan and Peninsular Malaysia. It's a great way to learn about the history, culture, and people of Kelantan.

Air conditioning
US$53
Parking lot
US$46
Kitchen
US$44
WiFi/internet
US$40
Television
US$167
Elevator
US$41
Washing machine/dryer
US$43
Pool
US$44
Heating
US$43
No smoking
US$94
Smoking allowed/smoking area
US$39
Family-oriented/children allowed
US$88
Gym
US$43
Business-oriented/business facilities
US$38
Bathtub
US$52
Pets
US$44
Barrier-free access
US$40
Airport transportation
US$1,670
Breakfast
US$31