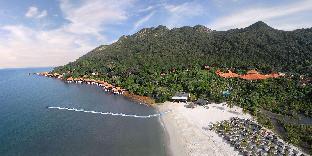 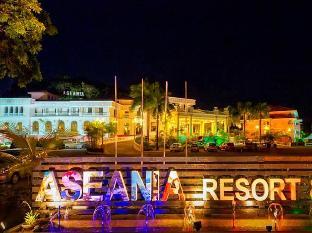 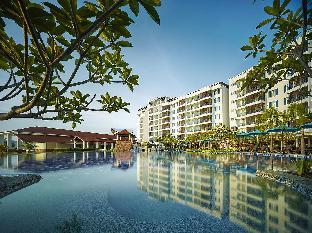 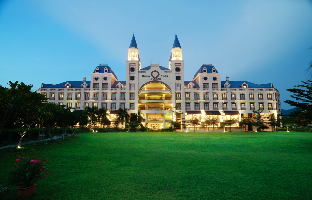 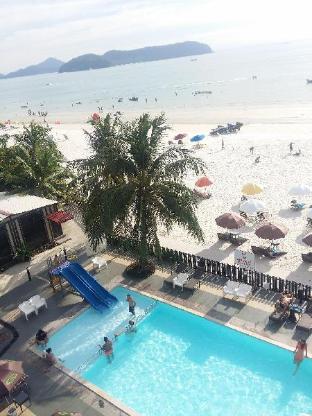 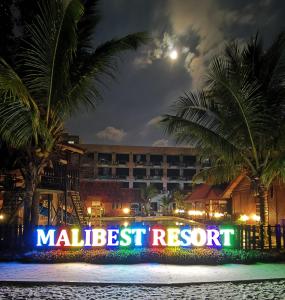 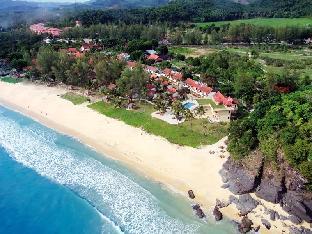 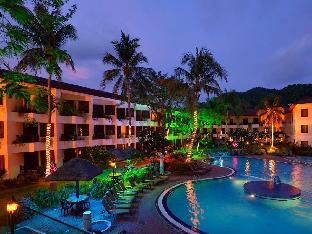 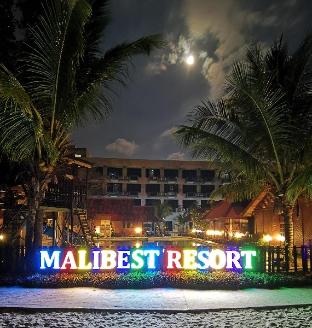 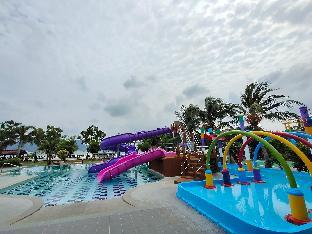 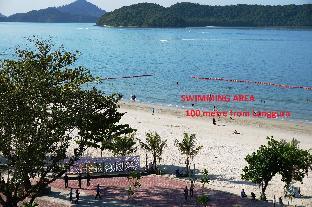 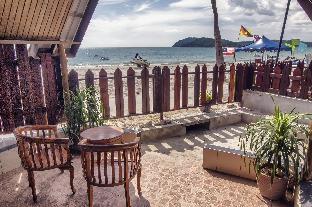 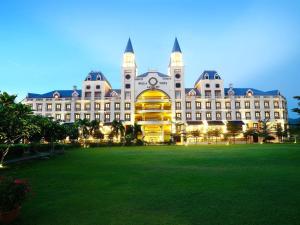 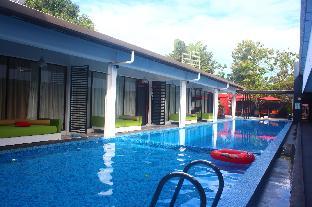 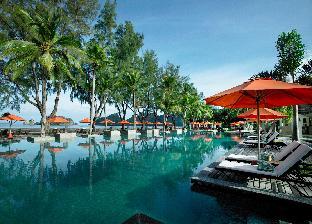 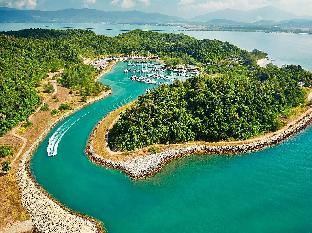 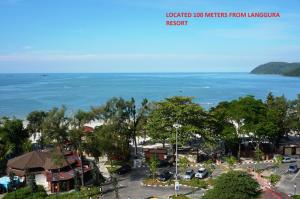 Kedah, previously known as Kadaram, is Malaysia’s “Abode of Safety.” In terms of history, Kedah is probably the richest, with numerous and interesting accounts of its history. It’s considered the oldest and most ancient state, dating back to the 5th century. Traces of early settlement in Kedah can be found in the stone age, and was once the cradle of Hindu-Buddhist civilization in Malaysia. Trade was a flourishing industry in Kedah in the early times, and evidence of this can still be seen in the structures of Kedah today. Kedah is a huge supplier of rice, but lately they’ve been focusing on the growth of its manufacturing and tourism industry. The State is composed of 2 parts, the mainland and Langkawi. Langkawi is the place where tourism flourishes, contributing to Kedah's economic growth.

The Charm of Kedah

1. The Rice Bowl of Malaysia

As a huge contributor in rice distribution, rice is, of course, a staple diet in Kedah. The State is known as "Periuk Nasi Malaysia," which means “The Rice Bowl of Malaysia,” because of their culinary advancements in the area. Their special rice dish is glutinous rice called “Pulut.” It’s usually eaten as dessert with fresh fruits like mangos and bananas, which you don’t see in other places around the world. Like the "Pulut", there are numerous other unique and exotic dishes and delicacies in Kedah. One of them is Nasi Ulam, a popular dish mixed with vegetables and rare spices. They also incorporated the Malay specialty dish, Laksa, and added their own twist to it with the use of "ikan kembung" (mackarel) and "ikan selayang" (sardines) found only in fishing villages in Kedah.

Kedah is the home of the famous Langkawi Islands, the center of tourism in the State. Langkawi is an archipelago consisting of 99 islands. It’s a nature lover's paradise, with tropical trees and plants, lush green forests, and white sand, which are beautifully surrounded by clear blue water. The archipelago is famous among divers and tourists alike, because it’s the place where one can experience and explore the underwater world. Langkawi is known as the “Jewel of Kedah,” its name coming from the reddish brown eagle found in Malaysia. A statue of this eagle can be found in the entrance which marks the beginning of an embarkment of the islands. In Langkawi is a SkyCab cable car that takes visitors to the peak of Mt. Machinchang where they can see the beauty of nature that Kedah has to offer.

Among all the Malaysian States, tourist destinations in Kedah are the most visited. Although it is quite a small State, it is the most progressive in terms of tourist attractions, which pushes Kedah's economy to rise significantly. Kedah has been known as a State that holds world-class tourism facilities. In its mission to diversify its economic growth contributor industries, Kedah is also focusing on the building of industrial parks to facilitate its growth and development. It is home to Kulim Hi-Tech Park (KHTP) which is the first ever highly technological park in the country of Malaysia. They are also now leaning towards growing their agricultural and manufacturing industries.

Bujang Valley, also known as Lembah Bujang, is a place that holds the stories and remains of Kedah’s rich history. It is the evidence of the thriving culture in the State during the earlier times. Since Kedah is known for it’s rich history, and is the oldest Malaysian State, Bujang Valley can be considered a gem of Malaysia, because it portrays the evidence of past events that made the State what it is today. Before it was a tourist destination, Bujang Valley was considered in the ancient days as the prime location for trade relations between China, India, and Middle Eastern countries. Now, it holds artifacts, instruments, and various other things belonging to the rich history of Kedah. Also in Bujang Valley is the historical Bukit Batu Pahat Temple, built more than 2000 years ago.

In Kulim Kedah is one exciting, thrilling, and must-try adventure, which is the Tree Top Walk Sungai Sedim. It is the world’s longest rainforest canopy walk. Suspended way above the natural sites in Kedah, a walk through the canopy gives a birds eye view of the lush tree tops and forestry. Some tourists would say that Malaysia should be known as the Canopy Capital of the World because unlike any other country, it offers the greatest and most beautiful views which can be seen from heights above the trees. Its rainforest canopy walks are definitely incomparable.

Hailed as the most honorable tourist spot in Kedah. The Paddy Museum is definitely a must-visit. Since Kedah is a huge contributor of rice, and as such is known as the “Rice Bowl of Malaysia,” Kedah has dedicated an entire museum for their staple food. Even the structure of the Paddy Museum, from the rice stalk based roof to walls and gates, all incorporate rice in its design. Here, tourists get to know more about rice and how it contributed to the economy and history of Kedah.