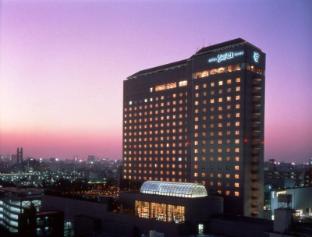 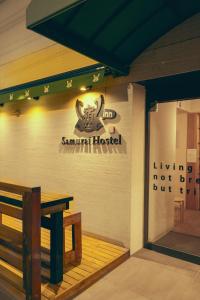 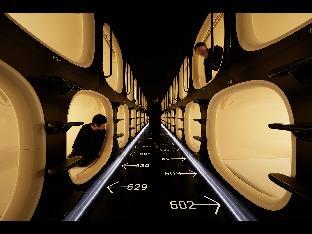 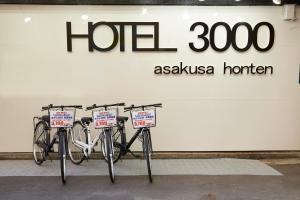 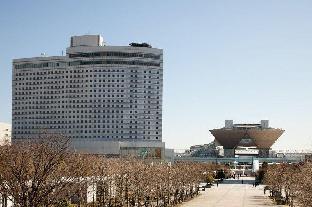 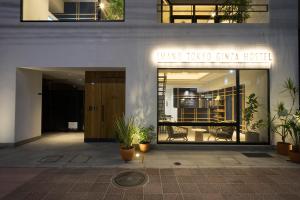 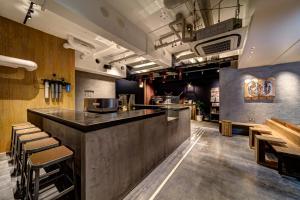 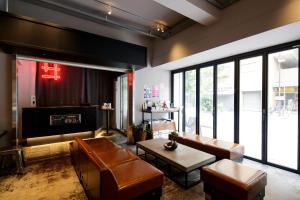 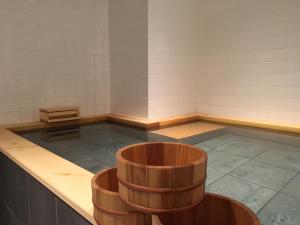 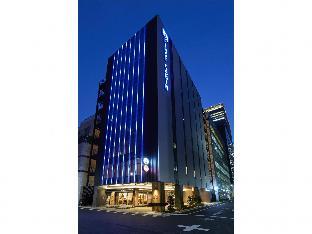 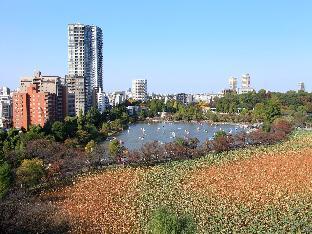 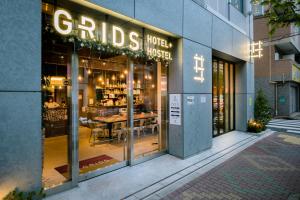 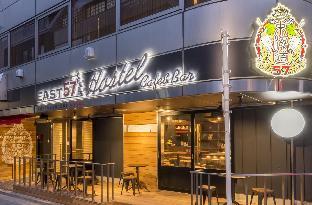 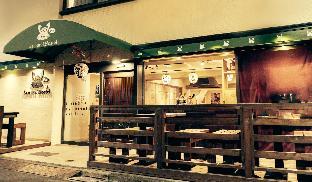 Tokyo is the capital of Japan, as well as the center of its politics and economy. The population is approximately 13 million, of which about 450,000 are foreign residents. In Tokyo, there are world-famous spots like Shinjuku, Japan's major pleasure quarter, Shibuya, the Holy Land of youngsters, Akihabara, the cradle of the otaku culture, and Ginza, lined with high-class restaurants and shops. In the city center, there are also many nature-lush parks, such as the one at the Imperial Palace and Shinjuku Gyoen, that serve as refreshing soul-soothing spots for the citizens. While the urbanization advances, the evocative atmosphere of the old town still remains in Asakusa, Shibamata and other similar areas. It is fair to say that it's a unique city where modern and retro coexist serenely. In addition, despite the high population, the quality of public order is among the best in the whole world. Here, if you drop something you're most likely to get it back.

The Charm of Tokyo

1. Easy to get around with its highly developed traffic network

Starting from the Sky Tree, known as the world's tallest broadcast tower, Tokyo Station, which still holds its ancient architectural style, and Ginza, considered the world's foremost high-end shopping street, Tokyo is home to a high concentration of tourist hotspots. Plus, one of its major features is the efficiency of its advanced transportation network that allows people to move around easily. The destinations are optimized to make it possible to reach one side of the Tokyo Metropolitan area from the opposite side in more or less 2 hours. The railway's service schedule, not confused at all and elaborated in every detail, is a huge appeal point of Tokyo tourism.

Tokyo Tsukiji Market sells a wide collection of fresh marine products from various areas of Japan. For this reason, in Ginza, which is very close to Tsukiji, you can savor fresh sushi at countless high-grade sushi restaurants. Moreover, as the city with the largest number in the world of 3-star restaurants awarded by the Michelin Guide, the quality of the food and drinks in Tokyo is extremely high. Renowned as the world's major gourmet town, opening a branch in Tokyo is the aim of many restaurant owners and the competition is tough. Thanks to the assortment of specialties from all over the world, the number of foreign tourists who visit the city to experience its fine dining and drinking is increasing year by year.

While being mostly associated with modernism for its skyscrapers lined one after another, Tokyo also boasts many areas with historical buildings and monuments. Tokyo Station was completed in 1913 (Taisho 3). The main office of Bank of Japan, which is Japan's central bank, was completed in 1896 (Meiji 29). Inspired by European architecture, these buildings are characterized by a retro style, yet they are in perfect harmony with the surrounding streets of Tokyo crowded with skyscrapers. Among the historical monuments you can see in the city center, there are also Nihonbashi Bridge and the main store of Mitsukoshi. Discovering the various iconic buildings in Tokyo is another great way to enjoy your Tokyo sightseeing tour.

1. Senso-ji Temple, popular among both locals and foreigners

Senso-ji Temple is well-known by tourists from both inside and outside Japan as a place to savor the pure Japanese culture. As head temple of the Sho-Kannon sect worshipping Kannon Bosatsu, it was nicknamed "Asakusa Kannon". The huge paper lantern with the writing "Kaminarimon" (thunder gate) located at the entrance, is a popular photo spot. The shopping street in the precincts oozing out the atmosphere of the past is equally popular, not only for souvenir shopping but also for the many lanes branching off from both sides, where many tourists take a stroll to admire the old townscape. The area gets even more crowded during the Sanja Matsuri, one of Japan's most representative festivals.

2. The Imperial Palace: an oasis for the soul in the city center

The Imperial Palace is one of the tourist attractions that symbolize Japan. Part of the residence of the Emperor is open to the public as a park. The huge area of the Imperial Palace is overgrown with lush greenery, and it's become a place for relaxation and refreshment for many people. Since it was built on the ruins site of the Edo Castle, it also hosts numerous historical monuments. As part of them can be visited for free, thousands of tourists drop by to take photos. The absence of traffic lights in the outer circumference of the Imperial Palace made it popular as a running course and it's used by lots of runners any time of the year.

Ueno Park is a wide park boasting a total area of around 530,000 sqm. In spring you can find cherry blossoms, in summer Shinobazu Pond is scattered with lotus blooms, and you can also take a swan boat tour on the pond. Changing its atmosphere season by season, it never ceases to amaze its visitors. Inside the park, there is the National Museum of Western Art, frequently holding exhibitions of world-famous artists, Tokyo National Museum, where you can admire plenty of national treasures and important cultural assets, and the popular Ueno Zoo, a classic destination of Tokyo sightseeing tours, so people come from everywhere to visit it every day. You can enjoy this hotspot alone or with your family, and spend even the whole day here.