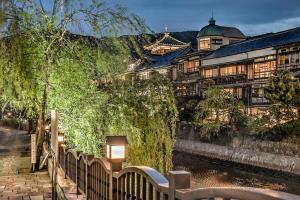 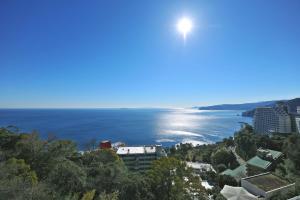 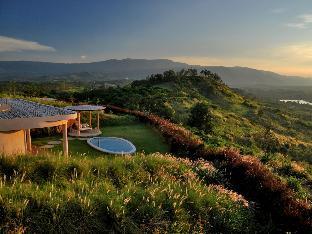 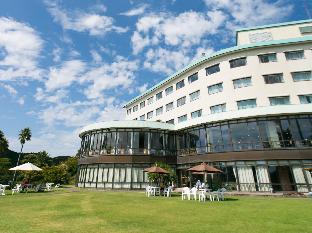 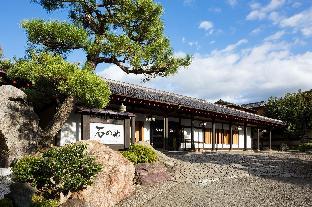 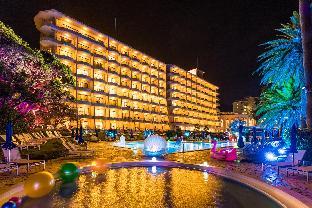 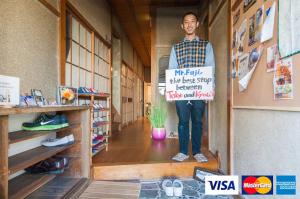 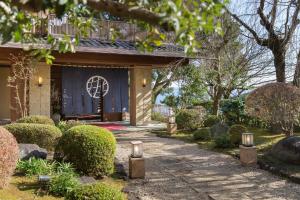 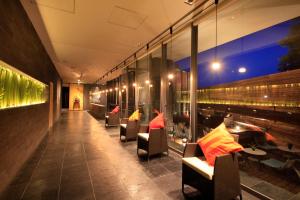 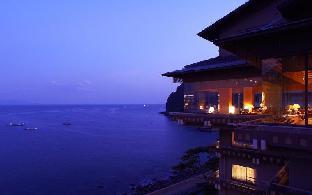 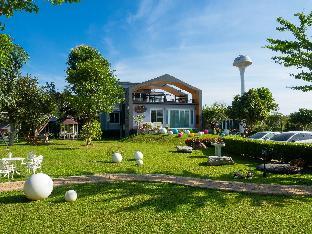 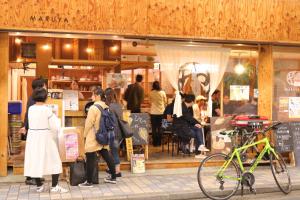 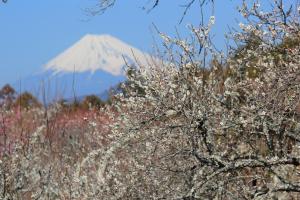 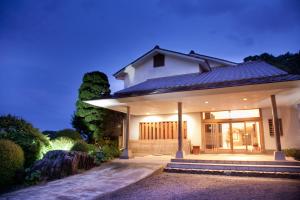 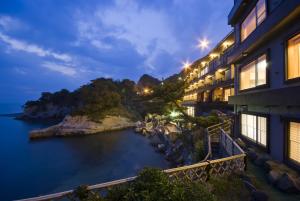 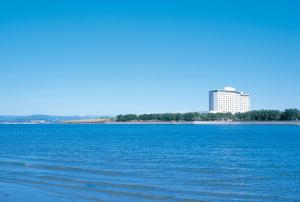 Being called as the home of Mount Fuji, the iconic mountain of Japan country. Located in eastern Japan, with population of 3,800,000 (August, 01st 2019) and geographic area of 7,777km boasting a variety of natural environs such as beaches, mountains, and lakes, Shizuoka is representative of Japan's rich beauty that covers a large area from north to south and east to west. Excluding the northern mountain area, Shizuoka Prefecture has a warm oceanic climate with an average yearly temperature of 16.1°C and 2,326.9mm of annual rainfall. Although the four seasons are clearly distinguished, winters are dry and feature many days full of fine weather. So this prefercture become one of Japan most comfortable place to live with the cool and humid climate and also a bit hot in the summer. But don't expect to play snow by the winter, since snow is rarely comes to this city during the season. This prefecture has largest tea production in Japan with 40% share of all over Japan.

The Charm of Shizuoka

As mentioned previously, this city is one of the Japan place with humid and cool climate, and snow is rarely comes to this city during winter making this prefecture will be good to visit in every season. it is really one of the best place for anyone who want a relaxing resting place without have to concern of everything else. one of the best thing Shizuoka have is the mount Fuji the highest mount in Japan which become your center your attention in the first place. when you come around end of summer, at the start of autumn, where the heat of the sun starts to decrease, also in this season you can see Momijigari everywhere. While on Spring, Shizuoka has the highest volume in spring. The Kakita River, which collects rain water from Mount Fuji, has a flow of over one million tons of water a day. These waters are known for their purity and have featured in such lists as “Japan's 100 Best Waters” and “100 Nature Spots to Preserve in Japan for the Twenty-First Century.”

If creation usually leading to some kinds of handycraft, in here in Shizuoka you can find all the modern version of it. Shizuoka is the largest Share of Motorcycle Production, which Japan's three leading motorcycle manufacturers, the world-famous Honda, Yamaha and Suzuki, are all based in Shizuoka, as are many of their suppliers. The prefecture accounts for 45% of Japan’s total motorcycle exports. Aside of that, it also happen to the mini version one. Nowadays, no one doesn’t know about Tamiya, or model kit. In this city, you will find them anywhere. Because this city is center of all modern handycraft, where you can found Tamiya Head Office here. If you entered the area, you will be amazed by its lobby where full of variety historic engine, such as FQ Engine, Lotus 102B, and Tyrrell 34. Also all type and Mini 4WD car models that have been issued by Tamiya displayed here too. This place is a must-come for Mini 4WD enthusiasm. And you can see the machine used to produce the various kit models, also some of the products will be given to the visitors.

3. Where the Tokugawa resides

If you are a fan of Tokugawa Ieyasu, Shizuoka is a place that must be visited. In this city, you can find any Tokugawa-related, something that identical with that founder of Tokugawa Shogunate. One of it is Kunozan Toshogu Shrine, a shinto shrine that dedicated for Tokugawa Ieyasu. Also in this shrine where the shogun's tomb resides. There is Kunozan Toshogu Shrine Museum near this shrine, where it contains around 2,000 weapons and old documents belonging to the Tokugawa collected by this museum.

If you want to feel the rural sensation, Nihondaira is the best place to visit. It is a 308 metre high hills that will gives you beautiful views towards Port of Shimizu, Cape Omaezaki, South Alps, Izu Peninsula, and Fuji Mountain. This place is also one of the best 100 landscape in all over Japan. There are so many things that you can see, besides the beautiful of surrounding city that said before, such as strawberry farms, tea plantations, and orange fields. If you want to do some tea-leaves-picking, you can go to Nihondaira Tea Hall. You can also try to ride the cable car to the Kunozan Toshogu Shrine, and enjoy the beautiful scene that exist in the valley below. After making a trip around the hills, Kunozan Toshogu Shrine can be visited to see the history of Tokugawa Shogunate. The most attracting are the two main buildings, Honden and Haiden, where we can see many Ieyasu's collection of paintings and sculptures.

A best place to come at Spring, where the park have 1.000 sakura trees that will make turn the small lake into a sea of pink. The gentle slope up to the cherry blossom viewing square is one of the best spots where you can overlook Suruga Bay. The most recommended season is from late Mar through early Apr which mean is the spring time when the sakura blooms beautifully and massively in Japan. During the season, some food stalls line along and cherry blossoms are lit up. You can also see best Fuji Mountain within the park on a clear day.

Located in western Shizuoka, this place known as the flower-viewing place which differs everytime. The most famous is Hamamatsu Flower Park. From spring to autumn, you will see various kind of flowes bloom in this garden, such as cherry blossoms, azaleas, roses, wisteria, rhododendron, iris, and hortensia. In this place you can also find Kanzanji Onsen, that offer an attractive range of baths with views onto the lake. Pal Pal Amusement Park also become one of the best place to visit in Hamanako Lake, where in this place you can ride merry-go-rounds, and water slides that suited for kids. And after making trips around Hamanako Lake, visitors offered to eat Japanese Eel, or also known as Unagi here. You can found it anywhere in the restaurant, mostly served broiled and over a bed of rice as unadon, or unaju.