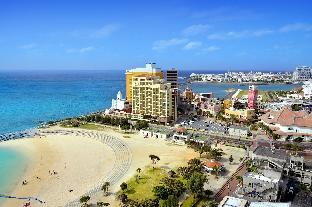 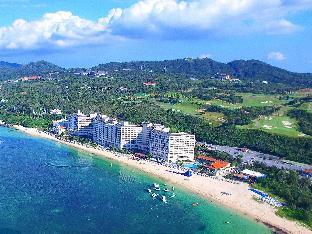 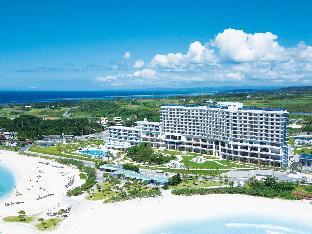 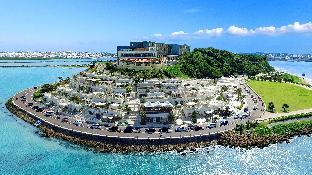 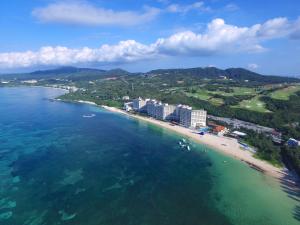 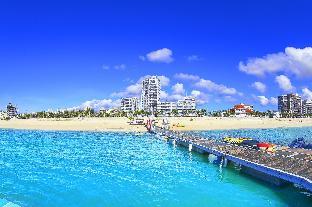 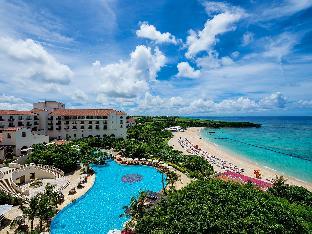 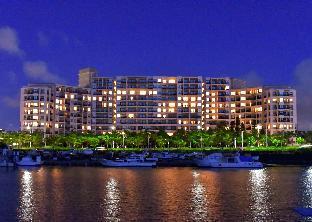 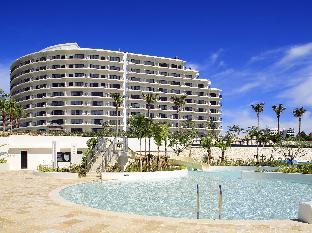 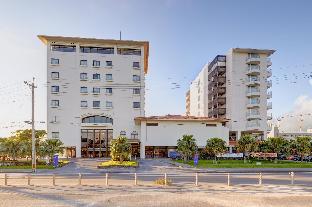 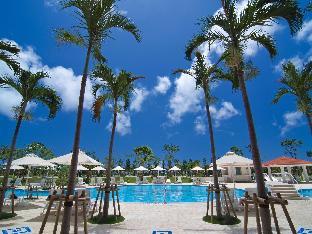 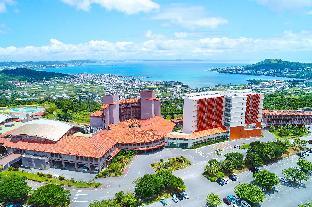 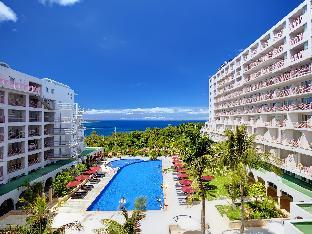 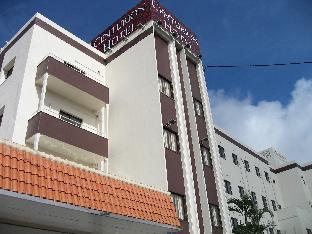 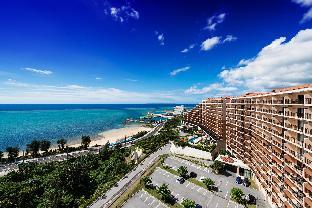 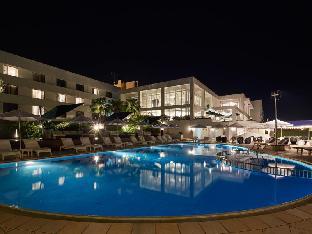 Maybe not many know expect Japanese that Okinawa was an independent country that ruled by Ryukyu Kingdom, meaning not being part of Japan region and ruled by the shogun. After being invaded by Japan’s shogunate it become officially being part of Japan region. After world war II, Okinawa once was place under United States administration but back to Japan’s in 1972 until today. Again, Okinawa might be the most different and unique place all over Japan. Aside of the history, the climate also different the others. Okinawa is consist of oven 160 islands and the only prefecture that has subtropical climate which is blessed with a warm all year round with the hottest will around 28.9 ℃ and coldest around 17.0 ℃ which mean having a beautiful ocean also, colourful tropical fish or corals, which is magnificent. The population in Okinawa is around 1,44 million and being one of the world’s leader in longevity.

The Charm of Okinawa

Okinawa is one of the world’s leader in longevity. Many factors that can sustain this longevity, include the warm climate, people personalities, and also healthy diet. Some said that people who live in Okinawa experience less of stress comparing others in Japan, they often being said to be a generous and big hearted people as well as prospers through relaxations that might be impact the less stress of life. maybe this is also becoming its factor, the generous of the local is not only the nature of the people but it is becoming their strength, happiness, and their tend to open minding and forgiving. As we know, being a good life is being a happy person, that’s all. If you want to go Okinawa, no worries because of this pleasure guarantee of the locals and also the well know English by the locals also, meaning a tourist friendly area.

Aside of the people nature, the food culture of Okinawa is also the famous one. The idea of healthy food healthy diet has becoming part of Okinawa which influenced by the cultural exchange with China. The people in Okinawa is really aware with the healthy food and cuisine which is in strong believed that a balanced diet leads to a healthy body and a healthy diet leads to a traditional medicine. This traditional medicine (diet) consist of potatoes as the main along with vegetables, soybeans, tofu, fish, and seaweed with enough meat (usually pork). The way the cook the meat by removing half the fat content, cholesterol, and increasing collagen absorption (good for skin). Dashi is a cultural food in Okinawa, usually Bonito, pork, and Shiitake are the popular ingredients for delicious dashi. Moreover, not like others area, using salt for vegetables pickled is not necessary. Okinawa also enrich with world class superfood that have high nutrition, no wonder making them useful for staying healthy.

Talking about Okinawa cannot be separated with its beach and the its beautifulness. The ocean of Okinawa islands already a number one list to be visited by the tourist local or overseas. The blue ocean surely is magnificent and unforgettable. One most that need to be seen is the sunset, the sunset really stands out and beautiful when it sink into the ocean along with the sounds of the waves creating the unforgettable memory. Relaxing in vacation with such luxury scenery.

Okinawa World is one of must visit list, because it is a theme park for tourist but not like common theme parks. This theme park is about Okinawan culture with the main attraction is not a ride or parade but a massive natural cave and a snake museum. The cave named Gyokusendo cave is the longest in the south of Okinawa Island and second in Japan, with 850 meter are open to public to see the great stalactites and stalagmites. Another want that you can experience in Okinawa World is the Kingdom Village, a replica of traditional Ryukyu village completed with craft, paper making, pottery, music instruments, etc. Last but not least, the snake museum called Habu park. Aside of a museum it also run a small zoological garden with snake on display and show.

If you see only replica in Okinawa World then in Taketomi island you can see the real one. In this island, traditional Ryukyu village is beautifully preserved. It is consist of one story house which surrounded by stone walls, red tiled roof, and shisha statues, even some of the villager’s house serve as guest house, restaurant, shops, etc. If you want to walk around the island and the beach, you can rent bicycle or just on foot since the island is not that big, or you can rent buffalo cart tours. The beach is as beautiful as other beach in other islands in Okinawa, Kondoi beach is the best in the island with green emerald water with shallow and sandy floor with warm water to swim in but it is prohibited due to strong tidal. The uniqueness is the sand is like tiny stars.

Miyako island is well known for having beautiful beaches and several among them being top rank for domestic destiny by travel media. It has major bridges that connecting Miyako island with others around and the view along the bridges is such a beauty so you will never feel it as along ride. Let’s see what you can see in this island. Recently at top rank of the beaches is Yonaha Maehama beach, it has white sandy beach and the color of the sea is gradation emerald gree to navy blue color through toward Kurima island. Aside the beach there also a cape called Higashi-Henna with scenic beauty landscape have a strong winds and less tall tree, and windswept plants compromising the cape as a natural beauty. The view from the front to end of the light house is super!