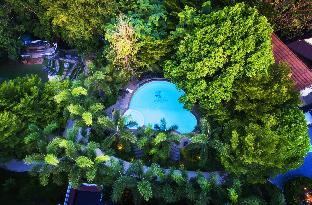 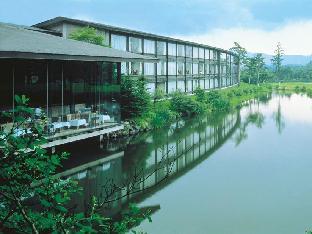 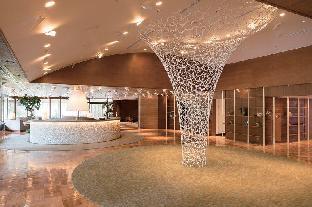 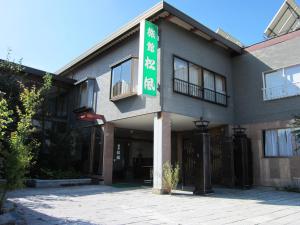 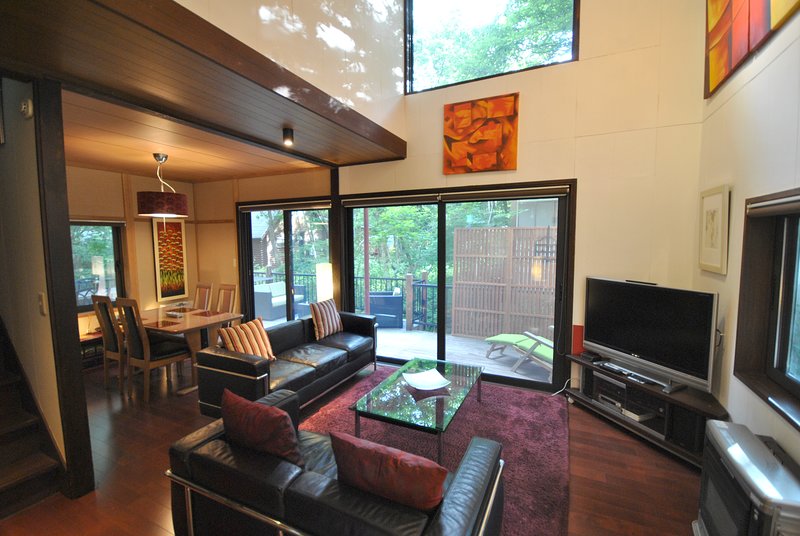 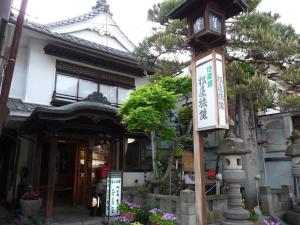 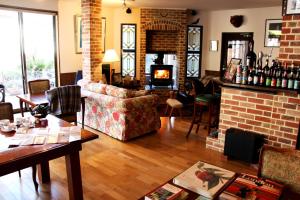 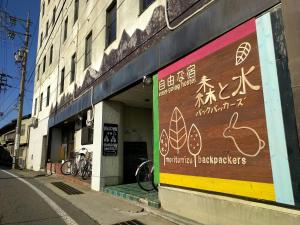 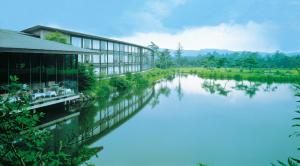 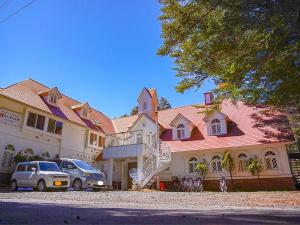 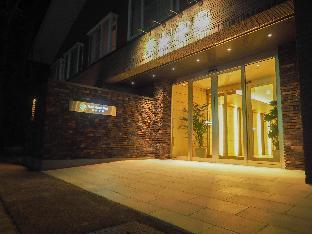 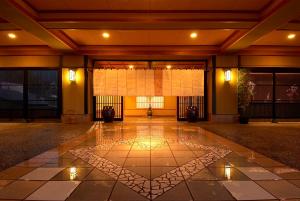 Nagano Prefecture place in middle area of Japan. It is surrounded with high mountain around 3,000 meter, commonly known as the Roof of Japan. Nagano is the biggest no. 4 prefecture in Japan which has 20% natural park that had been recognized by the government. It has quite low humidity with average temperature 12℃, but there is a big gap between the daily lowest temperature and highest temperature and it also happen to the hottest month and coldest month average temperature. When it comes to winter, north parts of Nagano often have snowfall, at lowland in central and south area have dry weather and sunny. Nagano has a clean air and less almost no cloud, so it gets the most sunrays exposure in Japan (around 2,000 hours in a year). In Japan, Nagano life expectancy is claimed as the longest with average 87.18 years for women and 80.88 years for men. The most attractiveness that attracted tourist to come is Nagano as the Japan storehouse of history, nature and culture. Aside that also known as the Onsen heaven that highly recommended and recognized in all over Japan.

The Charm of Nagano

Nagano well known as Japan history and culture storehouse. it could be said that Nagano is one of the most important Japan national treasure and the root history of Japan that we can explore. This attractiveness of Nagano can’t be missed by the tourist who come Japan especially foreign tourist. Nagano offers so many cultural and history object that can be explored by the visitors. It has castles, temples, museums, and even on the streets we still can feel the Japan environment hundred years ago. Mostly, foreign tourist like to visit more about cultural root of Japan, because of its delicate. Aside the historical monument, we can also can experience wearing Japanese traditional cloths and also making some Japanese traditional cuisine.

Due to the high gap temperatures in Nagano, there are also different gap for the beauty of its nature. At winter, Nagano also become favorite place to enjoy the winter sport. It is claim as international class for the winter sport facilities. Still in highland area, Nagano surrounded with the high mountain and it’s included the famous Fuji Mount. From highland to valley, Nagano has beautiful lake, river, and valley. It is best to see when its autumn comes, we can see many color of leaves. Aside of it in the valley you can see the Monkeys. These monkey called snow monkey also become the attractiveness of Nagano that loved by tourist. Visitors can see these monkeys enjoy the Onsen. When it’s spring, sakura is the hero. Sakura in Nagano is unquestionable, very magnificent. The best part of the sakura in Nagano is we can feel in town with historical ambience and also in open nature. 2 different of beauty.

Talking about wine, maybe Japan is rarely mentioned. Usually we directly connected to American or Europe. However, now wine from Japan region already being known in worldwide. Nagano vineyard now is gaining popularity which wineries use the wine grapes from Nagano. Nagano climate and topography allow it to produce a wide range of wine. Nowadays it increases interest in Japanese wine locally and Internationally. It is also well known more as Nagano flavor and claimed as highly regarded and recently won International award at competitions.

Matsumoto Castle is one of 3 most important historical castle in Japan and it listed as Japan national trasure. It is known also with “crow castle”, it is because the outside wall of this castle is black with a bit white decoration. This castle is iconic and magnificent. Matsumoto Castle encircled by some unique streets. One of them is Nakamachi street. In here we’re like in vintage ambience. Most of the buldings in street designed with simple black and white color and it still remain until now. Giving a feeling walk in an old town of Matsumoto. It offers tourist to feel what it is like to walk at that ear. Still in the area of Matsumoto castle, there are some wells which actually an abundant ground water long time ago. These wells are maintained by the people live here and even now people still draw water from it daily.

If the tourist bring family with children, Chibikko Ninja Mura is the recommended one. This is most like a theme park that offer many rides that related to Ninja, such as board a raft while pulling a rope to cross the pond. There is also a ninja fun house, a ninjutsu art museum, a shuriken throwing area, and periodic ninja demonstrations plus you can rent for ninja costume also and so many more. It located in the forest of foot Mountain Togakushi northwest part of Nagano city. So it really feel like a real ninja village just like we often see in the movie. Basically these theme park actually aimed for children but some adult also seems appeal for this theme park. However actually, Nagano has three popular ninja spots including for adult and children, so tourist can visit based on their interest and needs.

Nagano can’t be separated by nature, because nature is one of the most popular part of the prefecture. For tourist who love to see the uniqueness of Nagano’s nature may can put Nagano Koke no mori or Moss forest on the list to be visited. The location is in the Yatsugatake area, still not many foreign tourists know this incredible place. The perfect time to come here is summer, because it offers the moss green rainforest with fresh air at summer. If you are a Ghibli fan, you will think that this forest is fairytale-like which looks like it just came out of Hayao Miyazaki’s world. Aside that, if we take a closer look, there is also “micro forest” here which you need a loupe to help you to see better how complex and varied the “micro” forest really is. Due its uniqueness, some visitors can take a photo in this micro forest with scale model figures of Animal or Anime characters. It might Ghibli character would be the most fit with it.