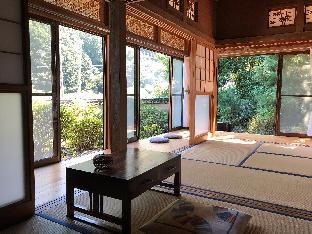 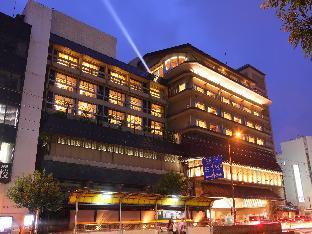 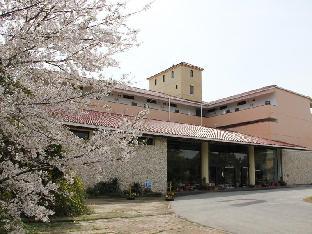 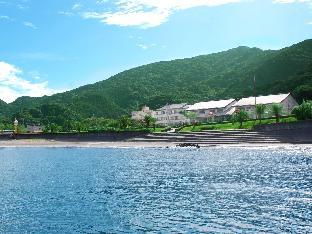 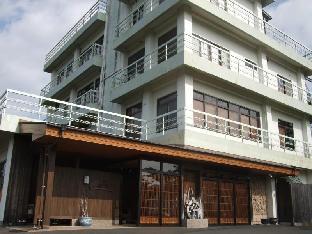 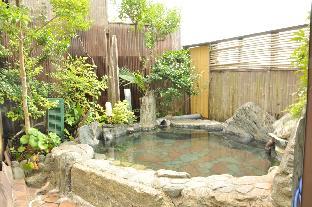 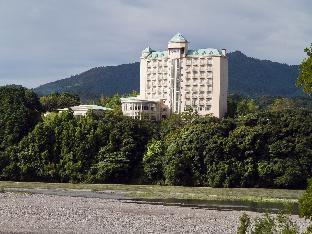 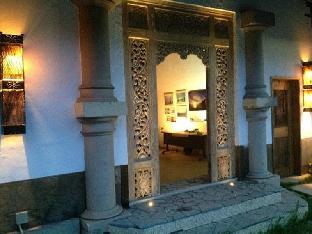 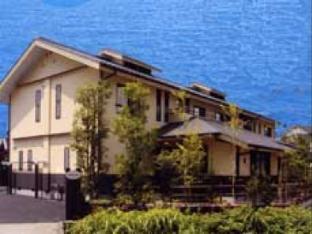 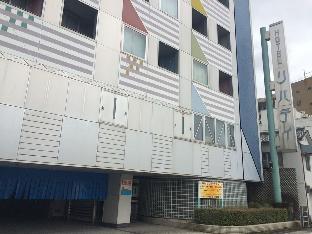 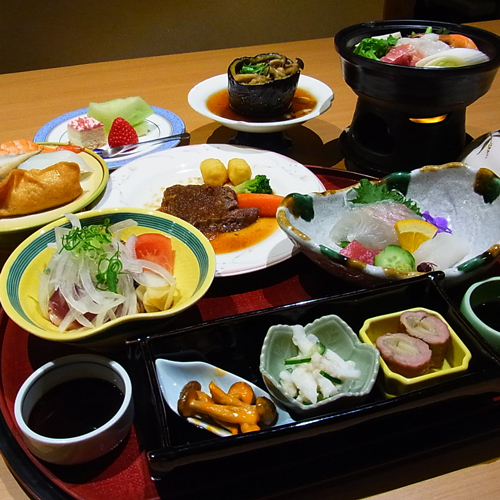 Kochi Prefecture located at the southwestern part of the Shikoku island facing the Pacific Ocean, the largest but least population among Shikoku island’s prefecture. The population is around 728,000 people, this number gives Kochi position the third ranked of least population all over Japan. The features of Kochi in mountainous with few plains and also many broad sandy beaches here. Kochi’s climate is warm and humid and become one of the Japanese prefectures that has highest number of sunny days in a year but also highest amounts of rainfall in Japan for its some certain area. With these climate and temperature, it is blessed with land of lush forest and beautiful blue seas which the people also have learnt generations to generations to love harmonize with the rich and varied environment. Kochi still some untouched nature that remain its beauty, 7% of its area become a national while 84% of the land is covered in forest.

The Charm of Kochi

Blessed with the warm climate as well as the lush land, Kochi prefecture perfect for agriculture so no wonder it has a rich agriculture products, having many varieties of rice, eggplant, cucumbers, garlic chives, myoga ginger, shishito peppers, melons, capsicum, spring onions, okra and fruits. Not only these ingredients, flowers also important facet of it prefecture agricultural sector. The new variety Gloriosa has won awards, and our orchids are highly prized. Due to its outcomes of agriculture sector, Kochi develop its industry to keep environmentally sustainable agriculture. They are exploring method that significantly reduce pesticide usage by taking advantage of insects. Kochi prefecture is indeed one of Japan’s leading breadbasket. Aside of agriculture, Fishery in Kochi also part of its culture. Tuna and Bonito are its main catch and the fishermen well known has a unique technique that lands best fish without fail.

Kochi prefecture hold a campaign for tourism with “Nature & Experience, Naturally Japan, Naturally Kochi”. Nobody hates nature, Kochi offers its beauty of nature for all ages range targets. The beautiful natural landscapes and invigorating outdoors activities of Kochi, a chance to fully know yourself in local life and culture, completed with high grade fresh food grown. Kochi has its unspoiled nature which perfect for spend a relaxing holiday. Many nature destination that you visit to see the scenic beauty. Firstly it would be Shimanto River, Japan's last-remaining free-running watercourse, flows peacefully. Then Nakatsu Gorge give you a feeling as if you've been transported to some mythical world especially in autumn, the contrast between the red and orange hues of the foliage and the clear blue colour of the river. There is Nyuta Nanohana, the ground that covered of the natural willow forests that run parallel with the Shimanto River, it grows thousands of brilliant yellow rapeseed flowers. The contrast of colours creates an enchanting sight, and signals that spring has arrived. There is one phenomenon that you can’t be missed during winter at Cape Muroto and Cape Ashizuri, it is the sun sets into Pacific Ocean. During the cold months the temperature difference between the sea and the atmosphere sometimes sets up an optical illusion whereby the sun seems to ‘bleed’ into the horizon, forming the image of a second sun immediately beneath the real sun making it seem as though a huge sunny snowman is peeking over the horizon. There are a lot more, so you can experience ever each of them.

If you ever about Yosakoi as one of Japan best dance festival, the root of these dance is Kochi prefecture. It is a large scale festival running for 4 days every year from August 9th to 12th in the heart of Kochi City. During the festival, about 200 teams total about. 20,000 people from within Japan and even overseas gather to dance and everybpdy can free to join even for tourist. Vibrant and energetic dance performances rotate around 16 locations within the city. The real charm of the Yosakoi Festival is that each team has their own costumes and choreography, bringing their own style to the performance.

Kochi is proud to be the home of one of Japan’s few authentic castles. Many of Japan’s great fortresses were destroyed in WWII, but Kochi’s has survived both war and many natural disasters for centuries. Originally constructed in 1603, but the castle was burned down in a massive fire in 1727 and fully rebuilt in 1749. Kochi Castle is the only castle in Japan where the original tenshu and honmaru (castle tower and main keep) are still standing and become as Important National Cultural Properties. During cherry blossom season, the contrast between the white walls of the castle against the pink of the cherry blossoms is an incredibly beautiful sight. At night, the grounds are illuminated meaning that you can enjoy castle views any time

Sunday Market in Kochi has already continuously for 300 years since Edo period, it is Japan’s oldest outdoor Market. Just like the name, it open every Sunday around 500 stores lining in the street offering many varieties of Kochi local foods and products. This is the best place for visitors to taste the local food, the fresh fruits and vegetables, and visitors can also buy traditional craft for souvenirs. One of the most popular of these street foods is imo-ten, tempura sweet potatoes with a crispy outside, and light and fluffy on the inside, there is also Obanyaki, a pancake with jam-like paste made from yuzu, is another crowd favorite. The market extends from the Otemon main gate of Kochi Castle for over one kilometer and will not disappoint you. Along the way, be sure to stop by Hirome Ichiba, the next spot on your list for lunch.

Katsurahama is one of the most scenic spots in all of Kochi Prefecture. Known since ancient times as a popular place to view the moon. The scenery has even been described in the lyrics of a famous Kochi folk song, yosakoi bushi. At this beach there is a famous bronze statue of Kochi Prefecture's Sakamoto Ryoma, a famous local samurai hero. Aside the beach, there are Katsurahama Park, shops, restaurants that serve the famous Katsuo no tataki, even an Aquarium too, so you can enjoy more than beach scenery here. Unfortunately, swimming is prohibited due to strong currents. The beach made a great arc with a cliff and small Japanese Shrine (Ryuogu Shrine) at the far end, accessible by a walking path. The unique appeal of this beach is the dense and traditional Japanese green pine grove curated just behind the sands of which contrasts perfectly with the azure ocean in front.