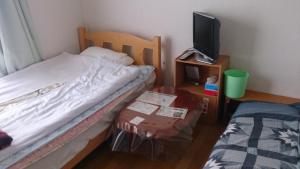 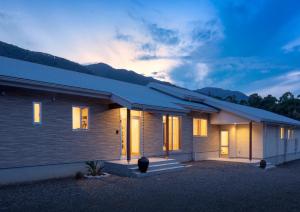 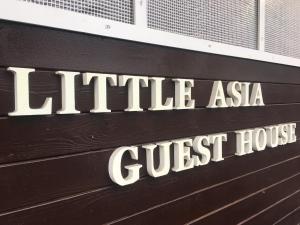 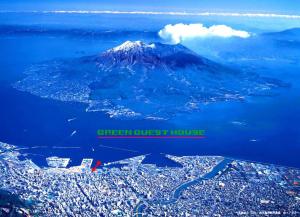 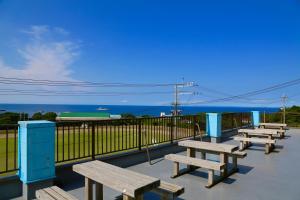 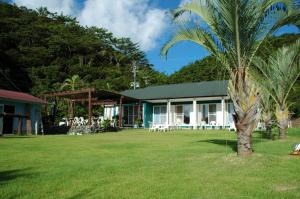 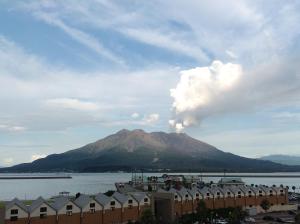 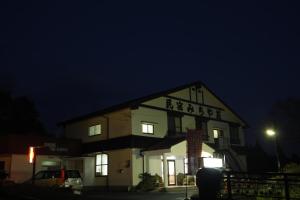 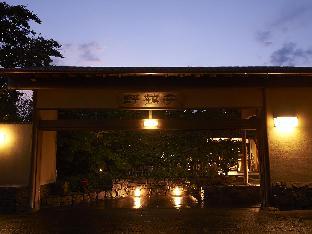 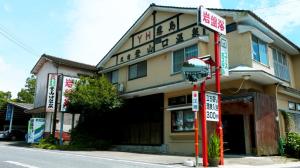 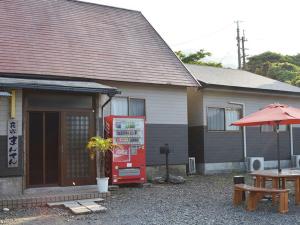 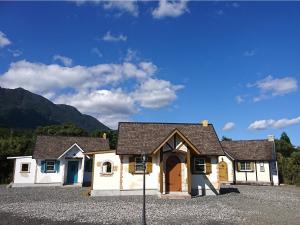 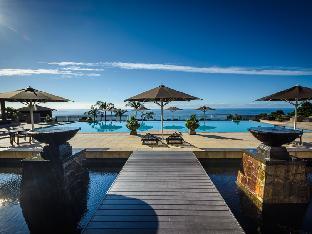 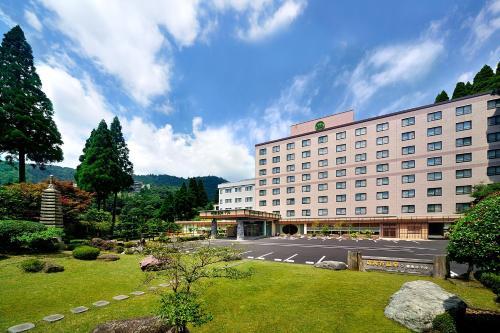 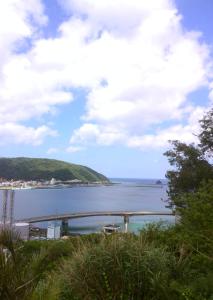 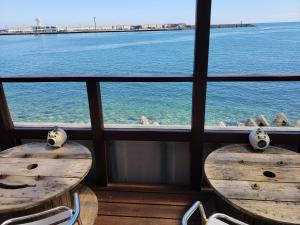 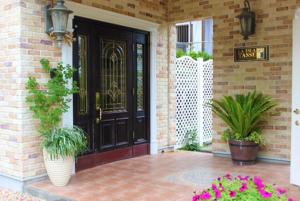 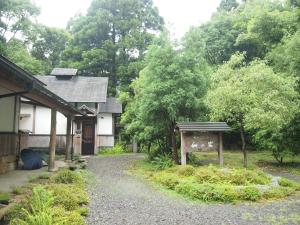 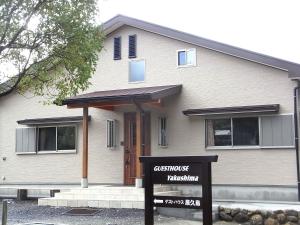 Kagoshima is located by the southwest of Japan mainland, form its posisition Kagoshima close to China, Korea, and Southeast Asia nations. There are 28 inhabited islands in Kagoshima, and the number of island inhabitants (182,602) and island area (2,485km2) are the largest in Japan, making it one of Japan’s most well-known for its islands. Kagoshima has a lot of small volcanos so that the volcanic soil has for the entire prefecture no wonder it has a rich natural environment with perfect basic for agriculture. It has mild climate, with subtropical climate which is really good for healthy, healing, and longevity. The population around 605,650 people, with has balancing between young and elderly mutual assistance, there are many people involved in voluntary work along with number of non profit organization established but still Kagoshima ranked 4th as the highest per capita in Japan. Through the service it gives to the people by providing platforms for young parents to interact with one another and childcare consultations, operating after-school childcare centers, revitalizing regions with declining and aging populations through urban-rural exchanges, maintaining rivers and roads, and supporting people with disabilities, many organizations in various parts of the prefecture work towards solving various local issues.

The Charm of Kagoshima

As mentioned before, Kagoshima has a mild climate which is a subtropical climate more like Okinawa has. Therefore, Kagoshima has high mountains as well as the forest. One of the famous is the Cedar Forest, which is until recently is become a national park and a natural world heritage site. It attracts the visitor to hike through the forest and see the trees. What so special of the cedar trees? It is because they are an ancient trees living for more than 1,000 years (the most ancient reach 7,000 years). The other one is, the volcanic mountain range that made up of mountains highland, volcanic lakes, and hot springs. The advantages being area that surrounded by the volcanoes are there will be a lot of natural building spots to be explored. These spots that can not be missed by the tourist to enjoy the area.

Again the bonus being volcanoes area is the hotsprings! There are a lot of them naturally built by itself. Kagoshima rank the second largest number of hot springs in Japan (2,730 hot springs) but it is the only one in world where you can experience a natural steam sand bath. Interesting? Of course it is. Kagoshima not only has onsen with hot steam water but also the steam sand. Meaning the sand itself is giving the hotness steam level that you bury yourself or just sit on it. It is believe can give relaxing feeling and is really good for healthy, just like you put a hot stone at spa you can get a whole sand! There are many indoor or outdoor onsen also, the one you can enjoy with the natural forest scenery or the ocean, there is also the women love is the mud mask which from natural hot spring deposits. The mud can be applied to face and body until it dry then washed off to reveal smoother skin.

3. Past to Future knowledge

Museum give a lot of information and knowledge physically that we can not find at books from bookstores or libraries. Kagoshima which well know with the exchange program with Asian or outside Asian countries in education or cultural field has quite lots of museum. Museums might not really an interesting spot to be visited for some people but it is worthy to know while Kagoshima was the meeting place of Christian’s missionaries to Japanese. This special time leave remains. For examples the controversial Chiran Peace Museum For Kamikaze Pilots, The Foreigner Mansion Injinkan is the house for seven British engineer in Edo era which until now Britain and Kagoshima remain a close relationship, Kagoshima Museum of Modern Literature and Merchen for Japanese author in modern period who have a connection with Kagoshima, Museum of the Meiji Restoration, and many others. So having vacation is not just relaxing but also gaining some knowledge too.

Sakurajima is the most visit destination in Kagoshima, so it is not to see why it is become the major one. Sakurajima island is one of most active volcanos in the world, even Volcanic ash rains incessantly down on the town depending on the time period, the local just used to it. While you are in Sakurajima, you can also enjoy the footbath at Yogan Nagisa Park and also the famous Ibusuki the hot springs. However, even though they called it hot spring but it actually a sand baths, you do not soak in the hot water but buried yourself in hot sand. It is believed has a detoxifying effect. Just make sure to prepare yourself with enough water to avoid yourself dehydrated.

Cape Sata is not a usual place to visit in Kagoshima, it is isolated, wild, and takes 3 hours to reach but it won’t be boring trip if you go there through Sakurajima because on the way you go you’ll find many places to stop for a while to just eat, soak in the onsen or sand bath, just just for sight seeing. When you are getting closer, by chances you will meet some monkeys sitting on the roads playing around then will enter the jungle that will be more like Okinawa area with trees, tropical plant, and big butterflies! If you already in cape Sata the walk to peak you will meet red shrine the as arrive at the top of the hill you can see Okinawa and enjoy the sunset there as if you are at the end of the world, very great memory. There is one note need to notice is if you don’t want to be left alone in the cape, it’s better to go there around lunch and back in the evening because not much people stay there at night even at the hotel nearby, you might become the only one guest, but if your air is to enjoying yourself in cape and the isolated area then it will a good choice.

If there is a ninja village, then Kagoshima has Chiran Samurai Residence is known as Kagoshima’s little Kyoto. It is a line path of original building residence that preserving the elegance of the Edo period in 700 meter length and it is open to public so the tourist can be having a tour to see the gardens in area. There more than 500 samurai residence during Edo period here. Many of people in Chiran area used to be a Kamikaze pilot so mostly lost their lives when they were young. If you have interest you can see the Peace museum to see the record history.