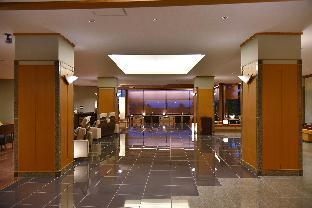 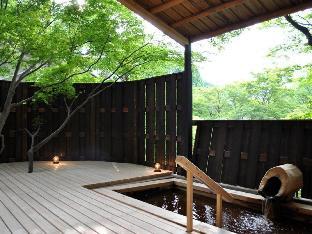 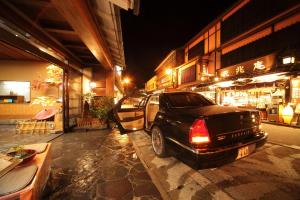 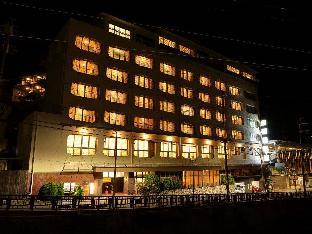 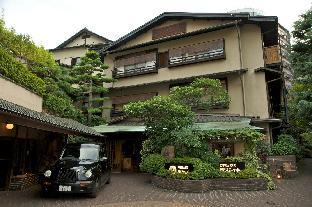 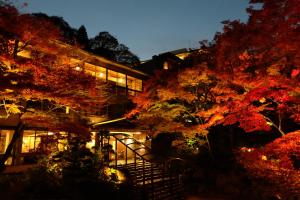 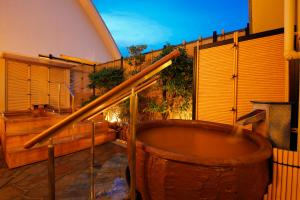 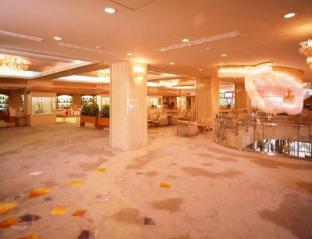 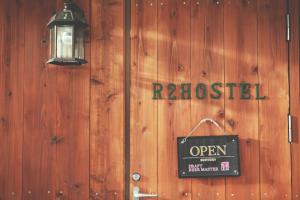 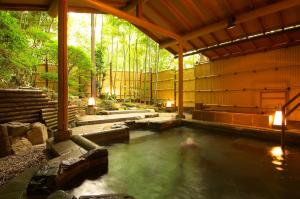 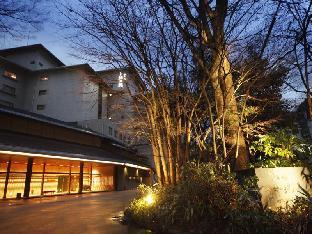 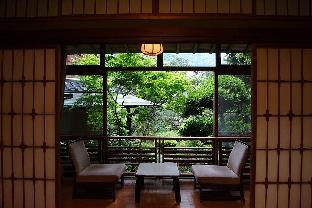 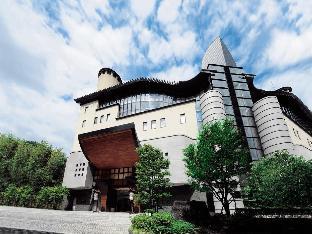 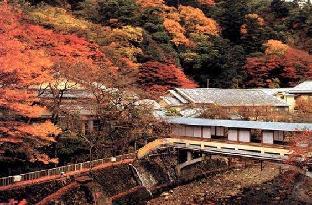 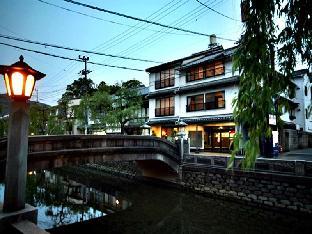 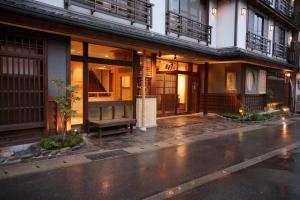 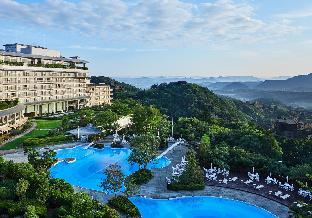 Hyogo prefecture is part of Kansai Region (Hyogo, Osaka, Kyoto) being the center of Japan for over 1,000 years before moved to Tokyo, Kansai region is rich with treasure and important cultural sites such as temples, shrines, castle, etc. Hyogo is located in the center of Japan and easy to access by sea and air. It has quick and easy access to various places throughout Japan and around the world. Moreover, since the opening of the Port of Kobe in 1868, Hyogo became a gateway to Japan for the outside world. As access to the Prefecture developed, so did the exchange of cultures. Many aspects of Western culture, such as movies or golf, entered Japan through Hyogo and later spread throughout the country. At the same time, aspects of Japanese culture, such as karaoke and animation, spread from Hyogo to the world. Due to the regions vary land size, in climate and industry it also has diverse field, for examples in the urban areas of Kobe, Hanshin, and Harima has steel, shipbuilding, and machinery industries while in contrast, agricultural, forestry, and fishing industries are active in the districts of Tajima, Tanba, and Awaji, that has of beautiful rivers, mountains, and seas

The Charm of Hyogo

Hyogo prefecture has variety of communities from large urban cities to rural villages to isolated island and several diversified climatic and also its natural features. Each place has different own history, climate, and industries as well as different things to enjoy including swimming and marine sports for summer in Japan sea or Seto island with moderate climate, skiing in winter in Tajima, event hot springs in Kinosaki and Yumura. Meaning, Hyogo is blessed with rich nature and feature from the sea, mountain, and forest. Because of this uniqueness, Hyogo knowns as Japan in Miniature. These varieties attract tourist local of international to visit Hyogo when they are in Japan, it seems one stop vacation since they can feel each famous attraction of Japan all over year in one prefecture

As mentioned, Hyogo prefecture is part of Kansai Region (Hyogo, Osaka, Kyoto) which the center of Japan for over 1,000 years before moved to Tokyo, Kansai region is rich with treasure and important cultural sites such as temples, shrines, castle, etc. Meaning Hyogo offers many cultural value in each part of the prefecture. Let’s start from the monuments, it is unquestionable that Hyogo many left castle from the Edo period, for example Himeji Castle and Sasayama Castle might the most famous, then Izanagi shrine where being believed as where the two gods who created Japan,and one of the oldest shrines in all of Japan. There are also old town street such as Sakoshi and Hirafuku where you can feel the ambience of the oldies. The old mines that has been use since 807 AD like Ikuno Silver Mine until 1973 or Akenobe mine since 1200 years ago or the road where the mines products being transport like Gin no Bashamichi. Not forget to mention the ancient pottery called Tamba Tachikuiyaki since its origins in the 13th century or the festivals that passed from generation to generations. These heritages surely worth your time while in Hyogo.

Hyogo area also very famous with the meat, specifically the Beef meat. Lets start from the world wide regional specialty food and best known wagyu is Kobe Beef. Kobe Beef is distinguished as a tender, flavorful meat that is well marbled with fat. There is also the ancient pedigree in Tajima region which raises high grade beef due to the excellent of its pedigree where Kobe Beef being born. There is also Awaji-Gyu (Awaji Beef), which has a fine line of the marbling and the red meat makes its tenderness a rival to the highest quality of Kobe beef. However, while Kobe has high price to be able to taste while Awaji-Gyu has more reasonable price make it becoming ever more popular. There are also other breed that is well know equally, they are Matsuzaka and Yonezawa Beef, that are equally or even more famous among Japanese gourmets.

Kobe is the capital city of Hyogo prefecture and it also on the list of Japan 10 largest cities and considered as Japan’s most attractive cities. Kobe has been an important port city for many centuries because Kobe is the gate of Japan for knowing foreign culture and also foreign country known Japan culture. Kobe well known by the hit of great earthquake in 1995 but today the city is completely rebuilt and better one. Lucky for us that can enjoy better Kobe. As ancient port city, Kobe was the gate for the foreigners to enter Japan. Kitano-cho is the area where many foreign merchants and diplomats settled after it was opened for foreign trade, there were many former mansions and remain open to public as museums. There Chinese house, England house, France house, etc, mostly it is loved by the young people. There is also Chinatown in Kobe, it also as impact of the Chinese merchants who settle down near by the port. Aside of the ancient monuments of the port, you can enjoy for relaxing in Kobe at Arima Onsen which considered as one of the oldest onsen in Japan. There are two types of onsen, they are Kinsen (gold water) the color of brown water from iron deposit is good for skin ailments and muscle pain, another one is Ginsen (silver water) that contain radium and carbonate which can cure various muscle and join ailments. So, after you are walking around the Kobe with its beautiful history and the culture, you can take a break for relax in the onsen.

If you have a plan for vacation to Hyogo, it is not meaning at all if you have not visited to Himeji Castle in Himeji city yet. This is one of Japan’s iconic site that become the assets for Japanese architecture, it is officially become world heritage site and considered as Japan’s most beautiful surviving feudal castle. This castle is very beautiful with its white color and has most advance defense mechanism at that time. Mostly visitors come to see the large sakura tree line lawn to see the sakura blossoms in the spring time and mostly golden week is the busiest time in Himeju castle. There is also a small shrine there which let visitors peer out in all direction down over the castle roof, maze like defense area, and out across the city.

Awaji island located on the south part of Hyogo prefecture, it well known as the birthplace of Japan at Izanagi shrine where being believed as where the two gods who created Japan and many places are dedicated to spiritually. Many legends remain here, one of them is the heart shaped hollow popular for marital happiness and fulfillment in love. It is become the reason that Awaji island believe being blessed with a ”power spot” by locals. The weather of the island is gentle and many places worth to visit such as the sumoto onsen and Naruto whirlpool as well as its rich nature with mountains and the sea give a beautiful scenic.