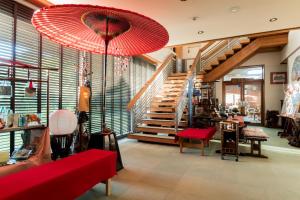 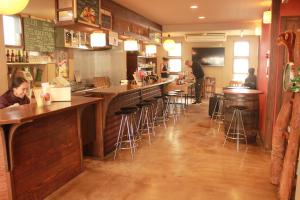 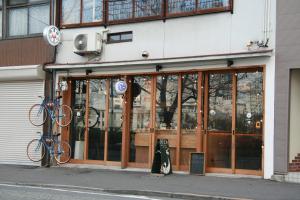 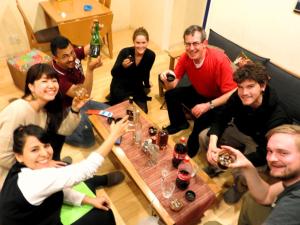 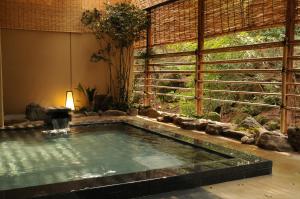 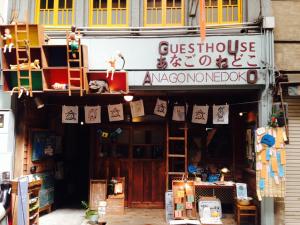 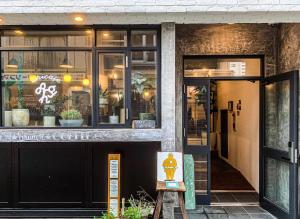 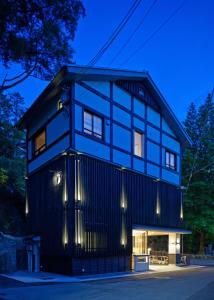 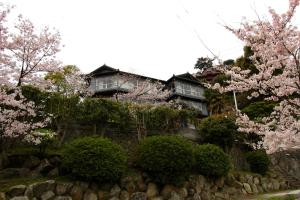 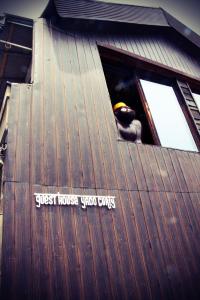 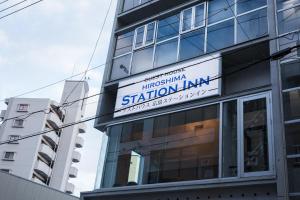 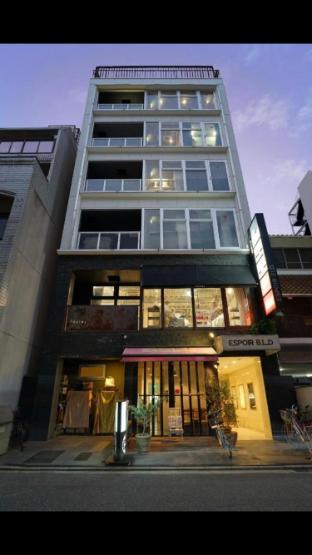 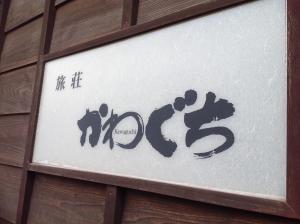 Hiroshima prefecture located in the middle of Japan, specifically in the southwest part. It has a rich topography with the islands, and the clear waters of the Seto Inland, Sea in the south, and the impressive Chugoku Mountains to the north. Its population is 2,845,000 people, this makes Hiroshima the 12th most populous prefecture in the country. Its geological features include mountains, sea, islands, rivers, valleys, plains, and highlands, essentially all of the natural elements found throughout Japan. As of 1 April 2014, 4% of the total land area designated as Natural Parks (the lowest percentage of any prefecture). Hiroshima prefecture can be divided into four areas , they are Aki in the southwest, Bingo in the southeast, Geihoku in the northwest, and Bihoku in the northeast. Each of these areas has its own distinct local cultures, food and customs. It makes Hiroshima Prefecture become a varied and exciting destination for visitors. Hiroshima also blessed by a generally warm climate and relatively saved from natural disasters such as typhoons and earthquakes. Generally, people in the world will know about Hiroshima is one of the City who bombed at World War II, but it is not only thing about Hiroshima that you need to know. We can not change nor forget about the important part of the history but Hiroshima now are well rebuilt since the incident and there is a lot more about Hiroshima.

The Charm of Hiroshima

1. The alluring charms of nature

Hiroshima prefecture generally mountainous, there is a series of high mountain (at least 1,000 meters) and also the gently-sloping mountain complete with the clear river gorges offers scenic new green leaves in the spring and the beautiful color of fall spread over a vast area. You can also see the brightly coloured lilies in a farm called Serayurien. It has 50 species and over 80,000 flowers, the largest lily farm available in Japan. There is also Mt. Noro, it has an 800-meter altitude and rich with dense nature. This mountain also used as a campsite. Mt. Noro well known by visitor with its Kori Ike, which is a symbolic pond of the Mt. Noro. During the summer, white water lilies floating gently on the pond just like the land of pure bliss. On the other hand, in the winter, the surface of the pond crystalizes, and the trees surrounding the pond covered by a thin frost. This too is a breath-taking winter wonderland.

You can taste good food at Hiroshima prefecture, because it has its own catalogue of delicious local delicacies. There are Okonomiyaki with that popular eating spot Okonomi-mura for the lovers. There is also oysters kaki, this oyster Hiroshima has been farmed for 450 years, and is known as one of the best seafood products in Japan. Today, Hiroshima Prefecture accounts for about 60% of oyster production in Japan and has so many fans all over Japan. The sweets one there is Momiji Manju, the sweet cakes filled with anything from bean paste to cream or chocolate, heaven for the sweet-thoothers.

3. Past and Now that can't be separated

Talking about Hiroshima, we can not deny ourselves to not thinking about the big incident that had happened to it. Yes, the bomb at the end of World War II which left many victims, scars, fear, and its people would never recover of it but Hiroshima has gradually rebuilt and over 70 years on the city is thriving. A lot of the main sights of Hiroshima now revolve around and many monuments such as the Peace Memorial Park, Museums, also The Atomic Dome built for the next generation or visitors to learn about what had happened. Aside of the tragedy, there is also the remaining relics of Hiroshima Edo period. There is Itsukushima Shrine in Miyajima, famed for filling with water and appearing to "float" during high tide. The red Torii door in the water, one of Japan’s best known symbols, is located in front of Miyajima. Hiroshima prefecture along with Nara and Tokyo, is one of these three prefectures which has more than one UNESCO Wolrd Heritage sites.

Kure city located in Seto Inland Sea is the historic charm that has a beautiful sceneries such as the Kenmin no hama beach, One of the nicer swimming beaches and top 100 beach in Japan with beautiful golden sand and crystal-clear jade-green waters. On the west part of the beach, there is astronomy observatory housing Japan’s largest Maksutov telescope so you can observe the stars while listening to the relaxing sound of the waves nearby, so romantic. Last but not least, You can visit Yamato Museum where you can explore Japan maritime history from its origins with Japan’s push for modernization after the Meiji Restoration and modernization built around steel and shipbuilding. The exhibits also explain the efforts and hardships experienced by the people who built the city. There is a scale replica of the battleship ‘Yamato’ inside the museum and also the real Mitsubishi Zero A6M fighter plane.

Miyajima also being called for the shrine island because it is related closely to its key shrine Itsukushima Shrine. The gate called Torii gate become a symbol of the island stand 18 m high/6 t red to represent the island to us and the main buildings of the shrine are built over water, ranked the top three best views in Japan. The gate can be enjoy in different ways, it depends on tide when the tide is high, the gate looks literally floating on the sea which are so mystical, when the tide is low is you can actually walk to the gate and touch it and feel the energy of it with your hand directly. 5 minutes from the shrines, you can see Daisho In temple, one of the most unique temples in Japan that spread over a large area on a slope of the mountain with beautiful buildings and on different levels. Another unique thing is the wild deer here wander around the tourist spots freely and already accustomed with people, these deer considered as the messenger of the Gods. After seeing the old relics, you can go shopping at Omotesando Shotengai to try the popular snack Momiji Manju. If you have an adventurous mood, you can do a hiking to Mount Misen which has the highest peak of the island with 500 m. The trail to the summit takes around 1.5~2 hours one way in great nature into the forest. If you prefer faster and easier way, there is rope-way service to the summit.

Onomichi is a unique town located along the Seta Inland Sea, it extends from the mainland across some of the neighboring islands that connected by the bridges of the Shimanami Kaido. Small ferries operate between the downtown area to nearby islands, bring this town’s nostalgic port atmosphere. Onomichi is characterized by its many slopes up and around the town that make visitors will need to walk up the narrow lanes, take for example to Onomichi's famous Temple Walk. This town well known by its contribution in literary and cinematic world. This history is perpetuated in a number of museums located throughout the town, many located along the Temple Walk.