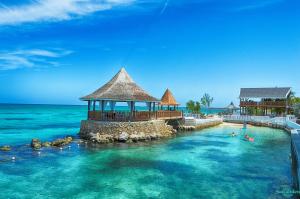 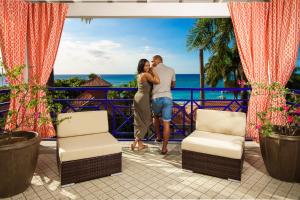 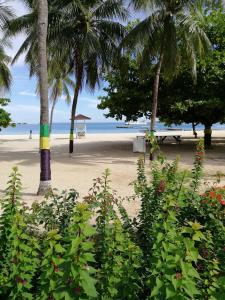 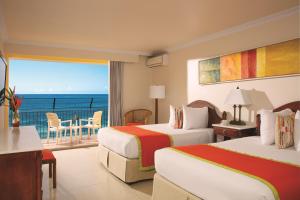 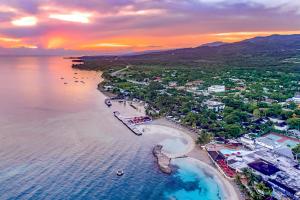 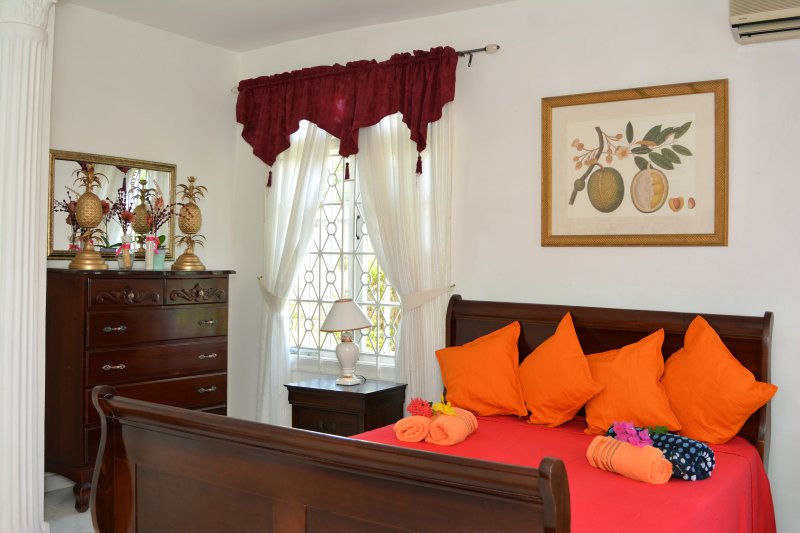 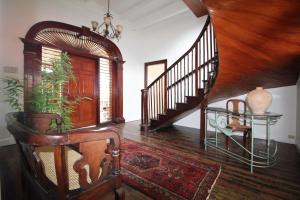 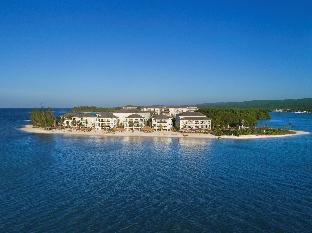 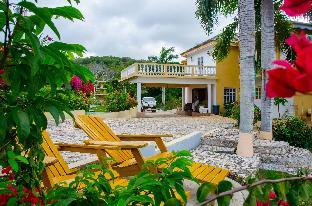 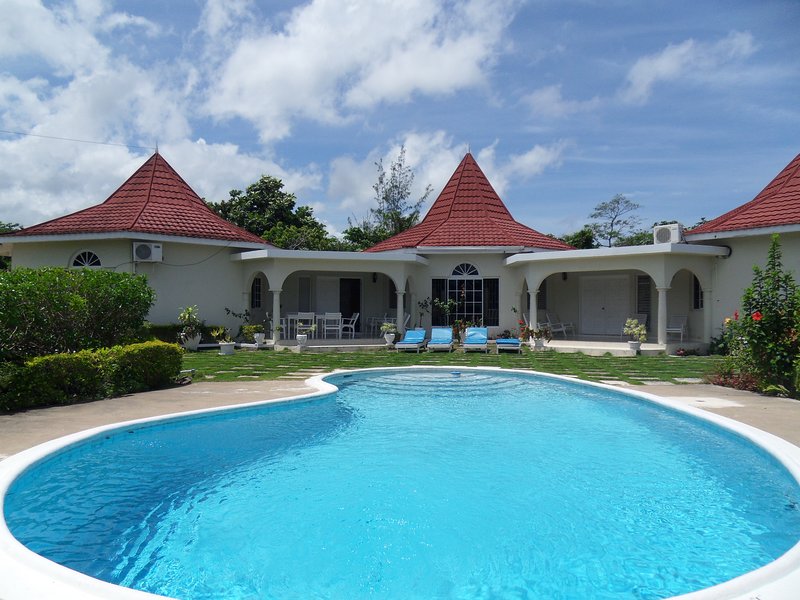 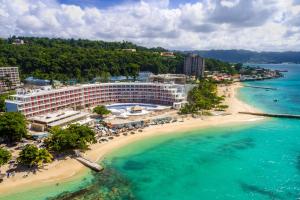 You will be welcome by bumpy mountains, narrow valleys, and coastal plains when you step your foot in Jamaica, an island located in the Caribbean, with its neighboring countries Cuba and Haiti. Being surrounded by the Caribbean Sea would mean that the state is encompassed by numerous bays and white-sand beaches. These water bodies will surely fight against the tropical climate of Jamaica, which is really hot and humid. Jamaica is divided into three landform regions that make its beauty: the eastern mountains, the central valleys and plateaus, and the coastal plains. The capital city of Jamaica, which contains most of its population, is Kingston. The dominant languages that are being used are English because of a fact that they were once under the rule of the United Kingdom and Jamaican Patois as their considered national language. Get ready with the scorching sun as you will meet the impressive land of Jamaica.

The Charm of Jamaica

For a coffee lover traveler who wants to satisfy the cravings, Jamaica is here to grant you their one of a kind coffee that is considered to be one of the expensive coffees globally. It is not as famous as it seems because it’s scarce, but you will surely have the chance to have a taste once you visit Jamaica. What makes it unique is that you will be able to land your feet in the land of Blue Mountain Coffee. It is an expensive coffee because picking the beans is really hard for the laborers because it is on the hillside of a high mountain in Kingston, it takes full dedication and effort to do so, and every single bean is being strictly hand-inspected. It is a coffee that is really rare because other countries haven’t got a taste yet with the bitter less coffee.

2. The Victory of the Gifted

The developer of Reggae genre music is no other than Jamaicans. It became as famous as the artist who had the highest selling reggae record of all time, Bob Marley. Reggae didn’t just get a remarkable award worldwide. Still, it also gains its success because it has been an instrument used by the artist to express their social and political concerns on regards to their country. Aside from their popular music genre, Jamaica took pride when Usain Bolt brought home a world-record title on their land for being the fastest man after winning the sprint competition. Now, he is the recognizable greatest sprinters of all time. Women confidently shine on their own too as Jamaican hold a record for 3 winners in Miss World Competition, making the Jamaicans the some of the most beautiful in the world.

Waters reflecting the skies make it really tidy and bright. If you desire for a clean and clear mind, the destination you must try is Jamaica because they boast their healing waters that connect mother earth and the flawless creation to someone’s body. Soaking your body means cleansing all the worries from the burdens of life. It is not just purifying water but a transforming one, making your mental health stable and giving you a new perspective in life. It is the Caribbean sea that is behind the healing water, the sea that is surrounding Jamaica, making the country abundant with healing waters.

4. Warm Greetings of the Jamaicans

The people are as warm as the place. When you are encountering some of the friendly and artistic Jamaicans, you will notice how they do their greetings through a handshake with eyes directly to one another while wearing a sincere smile where you can see their entirely white teeth. One they are comfortable with each other, you can see the women kiss and hug each other. It isn’t unusual to be involved with them. They’re the sweetest. Get ready to immerse with the Jamaicans and experience their warm greetings, love of culture, music, and delicious foods.

Some of the crops that they have are bananas and mangoes, believed to have been brought by the Southeast Asians at some time in their Island’s history. The bananas are produced from large herbaceous flowering plants. The sweetness of the banana can be eaten alone already or can be mixed with desserts. The mangoes varied from colors green, red, yellow, and orange. They are also different in sizes, textures, and tastes, but one thing’s for sure, they are delighting, extra juicy and sweet. As a wanderer, you will definitely realize that the bananas and mangoes are tastier than their exported ones. Maybe it has something to do with the ambiance of Jamaica.

6. Firsts of the Jamaicans

Jamaicans are significantly glowing worldwide and making a lot of titles when it comes to ‘First.’ Jamaicans are known for the first tropical country to enter the Winter Games. They are also poised to say that they were the first Caribbean nation to launch their website. Because of their innovativeness, they are famous for being the first country in the Western world to build a railroad. Visit Jamaica, you’ll never know, maybe it is the Island that will first make your travel a wondrous voyage.