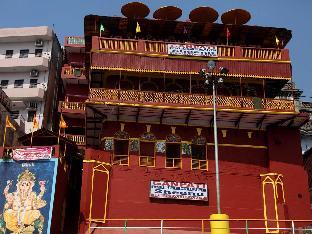 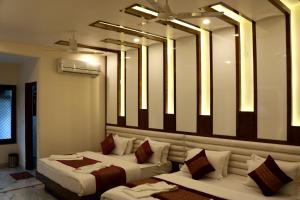 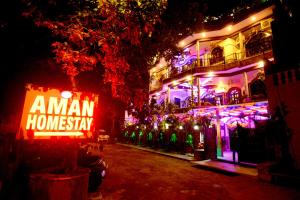 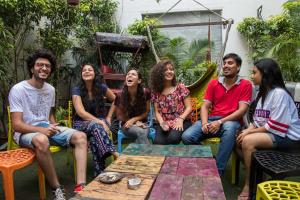 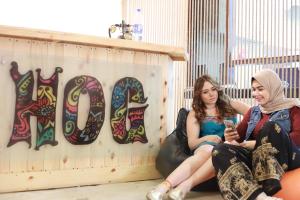 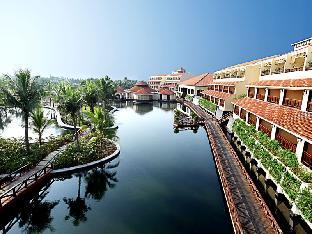 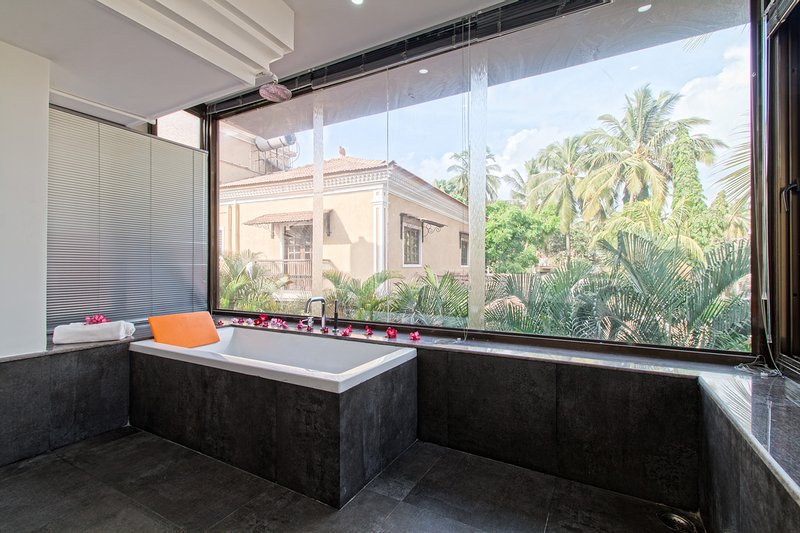 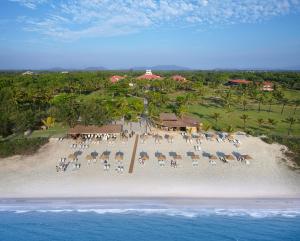 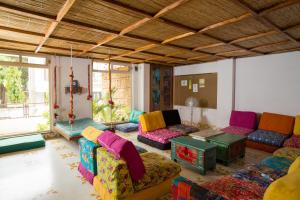 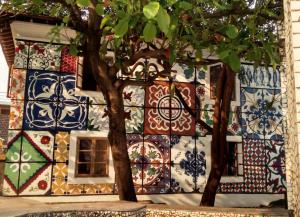 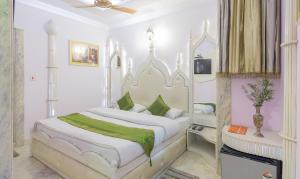 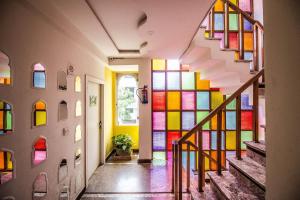 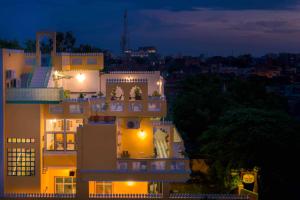 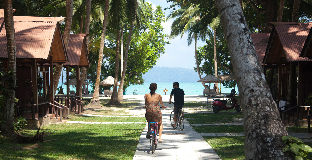 A country found in South Asia, India, derived its name from Sindhu, a local name for the Indus River. It lies on the Indian Plate, which is the northern portion of the Indo-Australian Plate. The Indian subcontinent is surrounded by the Arabian Sea, the Bay of Bengal, and the Indian Ocean. The prevailing religion is Hinduism, and there are the Religious minorities, including Muslims, Christians, Sikhs, Buddhists, and Jains, that still accounts for a large proportion of the population. India is bordered by Pakistan, Nepal, China, Bhutan, Myanmar, and Bangladesh. It was ranked as the 7th largest country in the world for the reason that it has very well diverse ethnic groups. Gazing at the map, you can instantly distinguish where India is located from its "boots" like shape. The season that you can experience here is winter, summer, monsoon, and post-monsoon. The climate is substantially altered by the Himalayas and the Thar Desert.

The Charm of India

1. Home of the Brilliant Artists

India is known for its Bollywood, making it internationally convenient. Its industry is adding to the world's film movies. The movies, actors, directors, and producers are exceptionally molded. They have plenty of invigorating films, and with each of the film that they are producing, classical music and dancing are always included that is really outstanding. One of the well-known producers that can make the movie very inspiring for everyone is Amir Khan. Aside from making their film on top, the origin of chess, mathematics Algebra, Trigonometry and Calculus, the Decimal system, and the martial arts are actually originated from India. They must be surprisingly excellent when it comes to mathematics.

We often overheard about the epic of Mahabharata and Ramayana, the Sanskrit playwright, and the Hindu literature. Indians take pride in their writing because it is being taught to other countries such as in the Philippines. Their arts are making their enrichment to Asian's art history. Their performing arts present Bharata Natyam and Kathakali as forms of classical dance, and the Raga as a form of classical Indian music. You can experience their folk dances and can sing with them because they often perform their traditional dance and music wherever’s there are meaningful events. When it comes to painting, they are skilled in miniature art to the architectures and caves. Their performance to a higher level made their famous poet Rabindranath Tagore receives the award from Nobel Prize for literature in 1913.

The best site for relaxing and meditation is no other than India. Your prospect will be influenced once you deal with what India has. They might have received a lot of undesirable feedbacks, but what makes them transcendent is that they are faithful and believers of their own religion. They have inherited the culture from Vedic that makes them perceive their own happiness as they held firm with their faith. They believed in Karma and reincarnation that makes it an unique asset to India. They treat people as immeasurable as they can because they held themselves from conceiving sinful acts so that the next journey of their lives, they will be reincarnated for a more satisfying experience. Being nurtured and believers of a Vedic culture makes the person stay put and at harmony, knowing that happiness will come to its own intrinsic way.

Being a visitor in India means you have nothing to worry about when it comes to encountering lots of people because they have this marvelous saying, ”Athithi Devo Bhava," which means "the guest is God." It is a tremendous honor if they have guests in their homeland. Indians hospitality is also sanctioned so you will not be lost and feel stranger when you immerge with them.

Trying not to eat on your own plate and preferably eat with the Indian to create significant social relationship advancement is a distinct fabulous experience. There is an Indian meal consisting of five to six dishes that are served on a round metal tray or pate that holds the bowl. This is called the thali, where the meals are being served at. Different bowls consist of varying dishes that you may try without utilizing a fork or spoon but with your clean bare hands instead, exclusively, your right hand.

6. Behind the Disarray of the City

Ought to experience the crowded street with noises coming from the market and not seemingly unending traffic will be brought you to a realization of what kind of city does India has and what to do to find the inner calmness and peacefulness of the disarray place. Despite experiencing the worst, you will be able to open your eyes in reality and wake you up that this happens to some country and all you have to do is to embrace it and make your day productive without drowning to the stresses of life. The chaos of the city will teach you how to deal with problems and think deeply so that your happiness will be your top priority without being disrupted and interrupted by the worst plausibility.