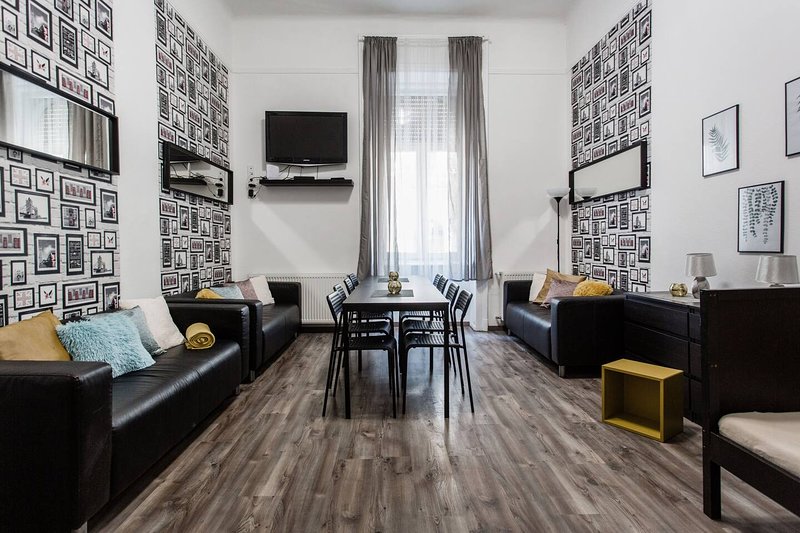 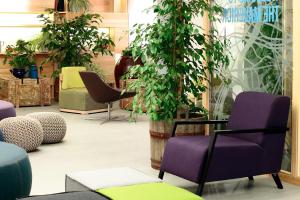 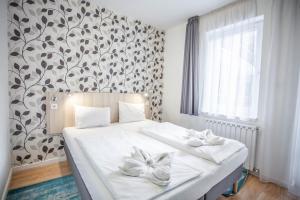 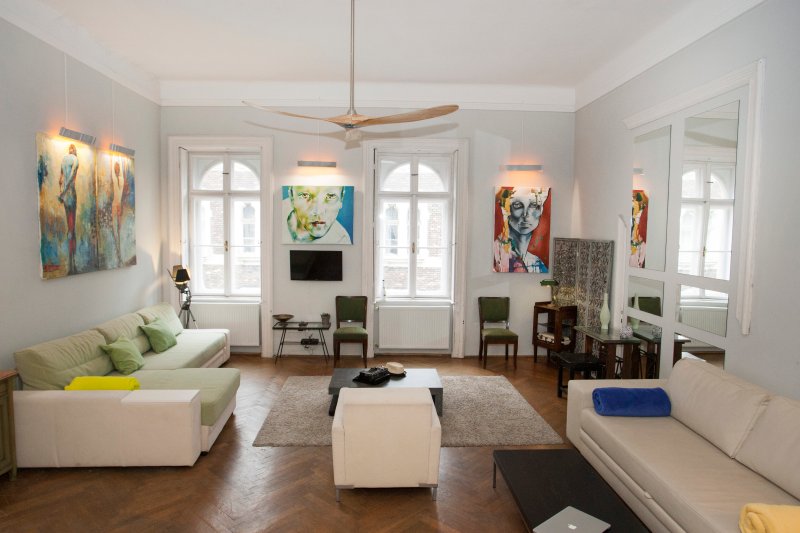 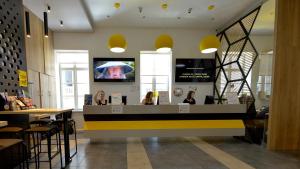 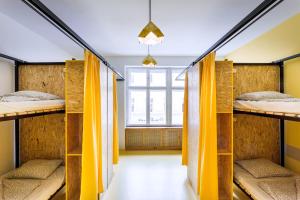 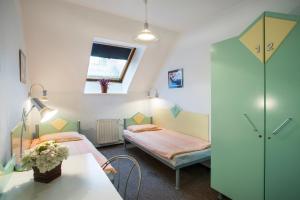 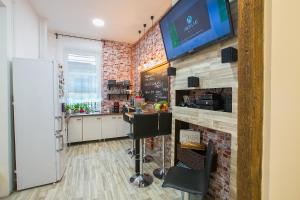 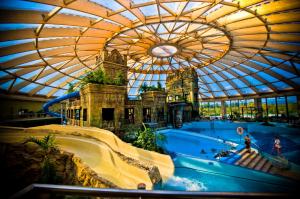 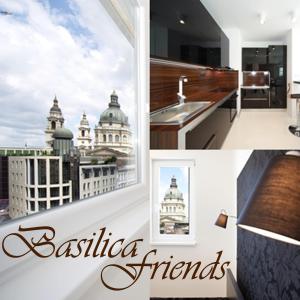 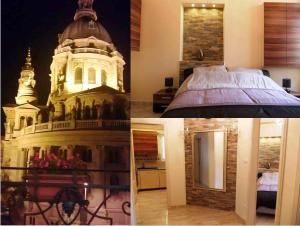 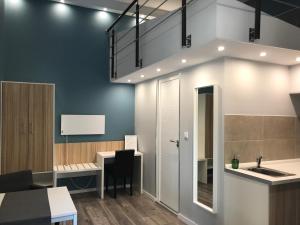 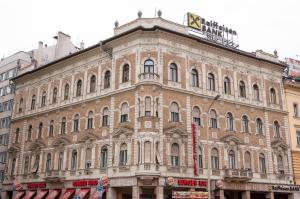 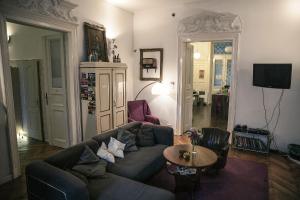 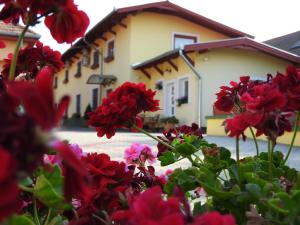 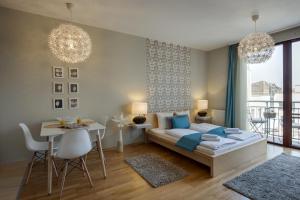 A landlocked country that will nurture your eyes with different fascinating sceneries, Hungary, located in Central Europe that is bordering Slovakia, Ukraine, Romania, Serbia, Croatia, Slovenia, and Austria. The capital and biggest city of Hungary is Budapest, and the language of the Hungarian is known as the Magyar. Trust Hungary with all your heart because safety and your utmost security will be guaranteed as it was ranked as the 21st out of 162 on the ranking of the safest countries. Hungary is mostly known for its contributions to the whole world when it comes to the inventions of science, technology, music, arts, also works of literature. Experience the scorching sun of summer and lovely breeze of winter because of its standard European continental. You may check the 7 regions that Hungary has and begin to savor every moment as you will fabulously encounter many things that will be treasured forever.

The Charm of Hungary

1. Entertainment at its Best

Looking for something amusing, and that would make your stay full of laughter? It will be perfect when you got to see entertainment in Hungary. That includes The Puszita, bustling, and very entertaining horse shows in Hungary. The Puszta is covered by large ranches that you can also see the Magyar cowboys or known as the csikós in Hungarian, leading the horses. UNESCO recognized The Puszita and declared it as a World Heritage Site in 1999. It must be great to watch this show since it gained attention and stirred enthusiasm for a lot of people. You will not just hear the giant footsteps of the horse’s hoof because the horse show is well accompanied by the gypsy music of Hungarian. A tune that’s very pleasant to the ears because it is like it brings back memories of Hungary’s history. You should not miss watching those horses participating with the cowboys. They are lovely!

Hungary is recognized as the oldest country in Europe that was founded in A.D. 896. Being the most former means having the country experience a lot of significant events and a lot of contributions to our world from the Roman era until the Contemporary world. One of the inventions from Hungary that became a watershed and favorite of all is Rubik’s cube invented by Hungarian architect Erno Rubik in 1974. Mathematics and analytical knowledge were able to apply in this invention and to all other technology that is known worldwide now, such as The Modern Computer, The Ballpoint Pen, Holography, Helicopter, and many more that the Hungarian take pride for.

Are you a drinker? Grab one of the oldest wines only in Hungary! The intriguing part is that there is high concentration of volcanic mountain ranges in the northern part of the country that can produce mineral-rich wines. The Wine made its way in constructing the history of wines all over the world. You should try their wine that will supplement your piquancy. As a wine enthusiast, you will not miss savoring the refinement of wine from the vineyards.

Try some spectacular time in Hungary because of its high abundance in natural hot springs. There might be a season where the coldness of the place can be undergone in Hungary, but you will evidently not be bothered by its freezing degrees because they offer you hot waters. It is very typical to have an in-depth conversation in a restaurant, and maybe now is the time to try a different location. In Hungary, they are gratified to have around 450 public spas and bathhouses that you can have your memorable talk with your accompany. They have these public bathing practices where you can have fun and enjoy talking with each other while feeling the chilly water. It is said that bathing culture has begun since Roman times, and it was believed that it can also be served as medical treatment. Soak your body in their thermal springs and start to socialize with other people! You might want to try their aqua chess too!

What makes Hungary really worth visiting for is its epitome of impressing architectures. It is well polished and flawless when you see it with your own naked eyes. Walking downtown will recount you about the history of Hungary already. Townhouses from the medieval times after the Roman ruins, the baroque churches, surreal castles, and synagogues. It is as if Hungary became home to the history of arts because of its remnants of different architectures. Take endless selfies and groufies with the architecture background here; it will inevitably bring you to a different era of Arts History.

6. The Taste of Hungarian Dish

Let yourself be content with the famous Hungarian dish, Goulash, a rich stew made of meat and vegetables, and with lots of paprika. Hungary is known to its paprika will undoubtedly satisfy your cravings of spicy because you will be able to taste what a Paprika is trough grinding and chewing Goulash. It is a dish that dawned from medieval times, and it was surpassing to know that it was still carried down until the contemporary world.