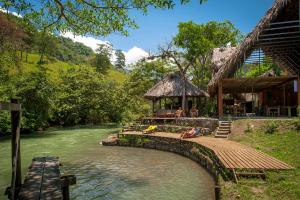 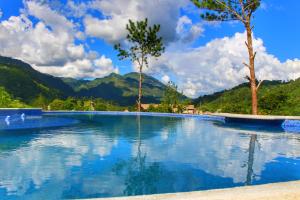 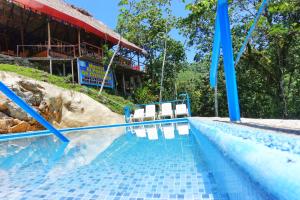 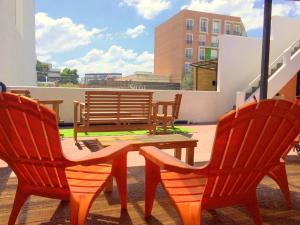 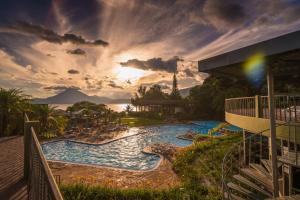 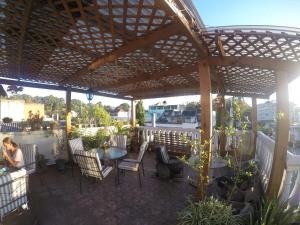 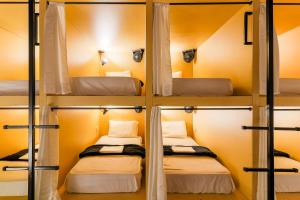 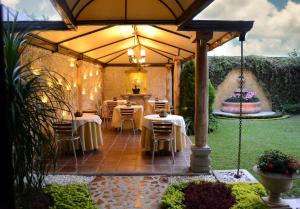 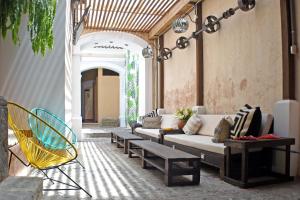 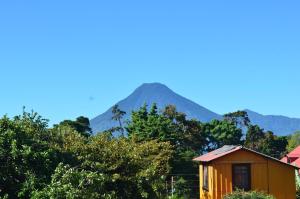 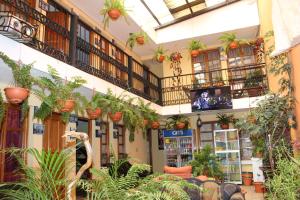 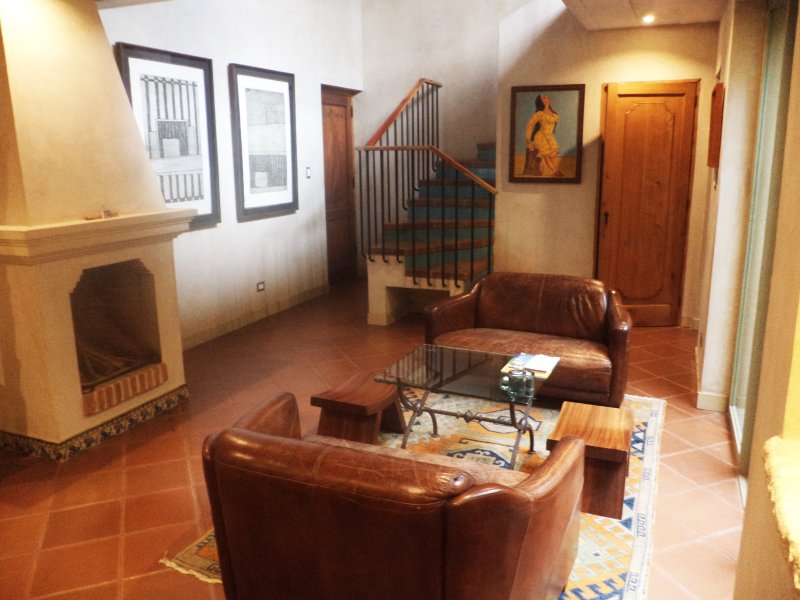 The Republic of Guatemala is situated in Central America. It is bordered by Mexico, Belize, Caribbean, Honduras, El Salvador, and the Pacific ocean. The region had been inhabited by the Mayan civilization; that is why it is known to be rich in archeological sites of Mayan culture. The country has been conquered by the Spanish explorers and regain its independence in the early 1800s. The primary language spoken is Spanish, and the rest are 21 Mayan dialects already. The name "Guatemala" means "place of many trees" that gives justice to the country, the largest tree reserves in Central America. With its green surroundings and home to volcanoes and beaches, Guatemala surely offers the best place of relaxation. You may take your voyage and unravel the wonders and beauty lying on the Land of the Ladinos. Have the chance to experience the past by merely seeing the left remnants of the Mayan civilization.

The Charm of Guatemala

1. The Birthplace of Chocolate

Ever wonder where your favorite chocolates originated was? It was the Mayan civilization who first discovered the chocolate and gives importance to it as they believed that chocolates are the "foods of the gods." In Guatemala, you will not just encounter the usual chocolate that you've savored because they have their own traditional ways on how to make one. A bar of chocolate they make is a hot spicy one containing chili. It was only then in the present that they have added sugar to lessen the bitter taste of the chocolate as they succumbed to modernity already.

Rich with Mayan culture, Guatemala presents different archeological sites,l remnants of the past, and artifacts that will cause you Euphoria. You will have the chance to take a glance at what the Mayan civilization has left for Guatemala. The treasures hidden in the Guatemala jungle had been a center of interest to many people. They have been curious about what is buried there. The antique churches, cobbled streets, and painted homes will be seen as you walk across the street. They were able to preserve what was left to them. Guatemala has the most UNESCO heritage sites in the world because of its abundance in archeological sites.

3. The Life of Nature

Get ready to be swept off your feet as you would encounter the enchanting trees, breathtaking volcanoes, and beaches that can reflect what is above. Two-thirds of the country's total land area is mountainous and the fertile valleys that produce fine coffees and other crops for the contribution to the country's economy. Guatemala owning the deepest lake and highest peak in Central America would mean that they offer a lot of awe-inspiring nature that would suit your interests. Dozens of the towns, villages, people, and nature's offspring might be too much to take but will surely register on to you as it will imprint memories.

4. Behind the Success in Music

Guatemala gained victories when it comes to music. Marimba is the national instrument of Guatemala, and it has been used as a representation of showing their strength and bravery for their culture. They used to experience along with violence content of history, and marimba symbolizes the resistance of the Guatemalans. The sound of the marimba will tell you how they took courage and how you should fight with the obstacles. You can learn to play the marimba when you try to seek help from their local once you set your feet in their country. Another musician that gave pride to Guatemala is the famous rapper Rebeca Lane, she is not just a mere rapper but a warrior as she stood with the justice and let her music be the voice to give justice to the young women. Behind the music of Guatemala is telling that their country is aiming for brave countrymen to make their land better.

5. A Place for the Coffee-Lovers

Wanting to taste a perfect balance of full-bodied, sharp, and sweet with gentle acidity and complex flavor can be experienced in Guatemala as it topped second in the world, which produces the amount of high-grade coffee, and it also has the highest percentage of its crop classified as high quality. Coffee is Guatemala's most significant export business, and you might taste their own coffee when you visit their country with the taste of cocoa and chocolate in it. The reason why coffee is prevalent in the country is because of its tropical climate, which is one of the most diverse ion the world for coffee production.

There are a large number of mestizos, who are a mixture of Mayan and European living in Guatemala. It is disheartened that they were involved in a violent history, but what makes them a brave human is that even though they experienced cruelty, they were still wearing their genuine smile that you can sense the hope and courage as they wear it all the time. They are fighting social justice and promoting humility; that is why it will never be a regret if you visit their beautiful country because they will teach the real essence of living despite the hardships.