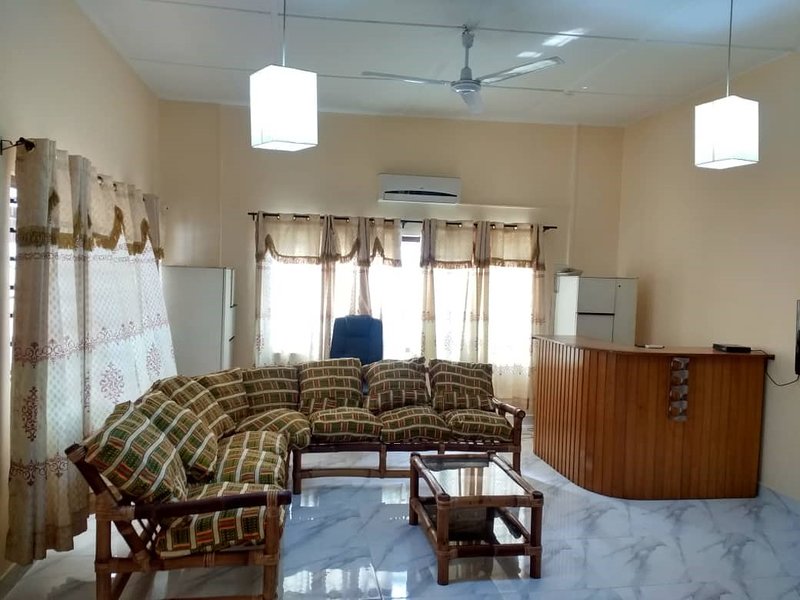 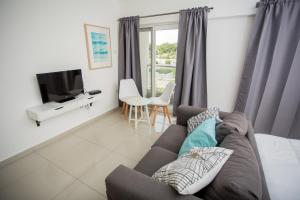 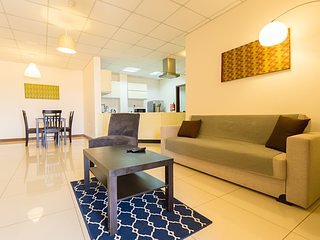 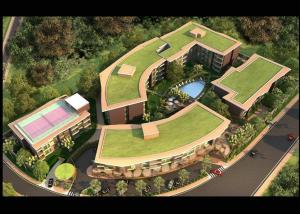 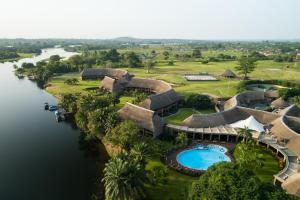 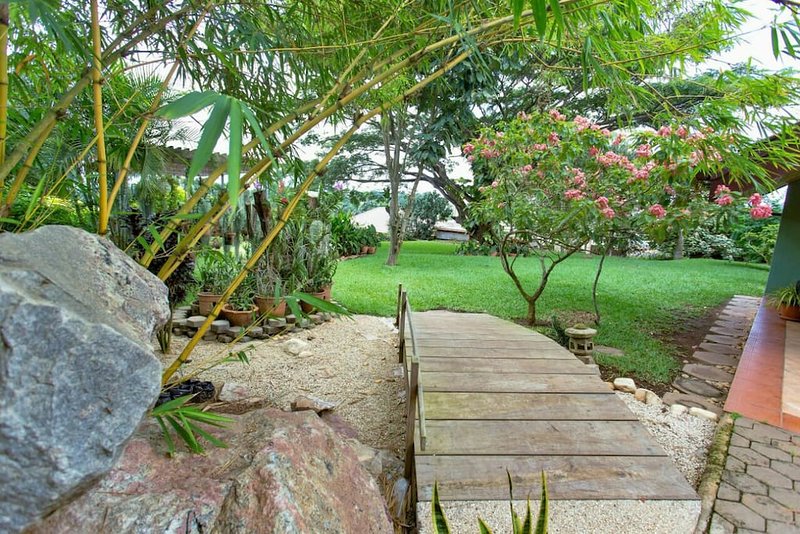 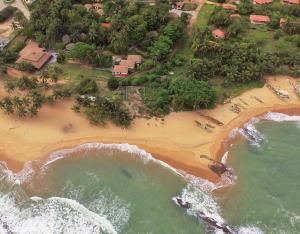 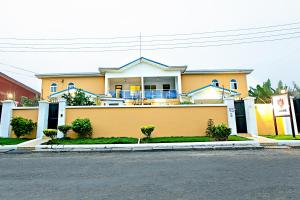 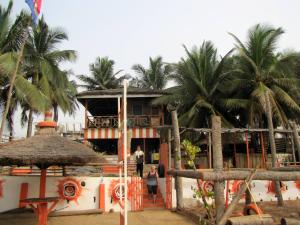 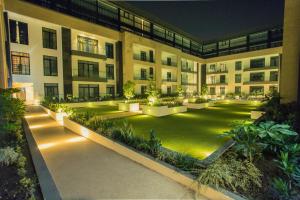 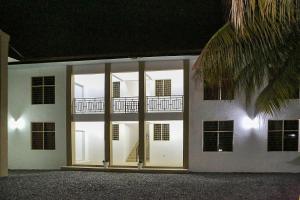 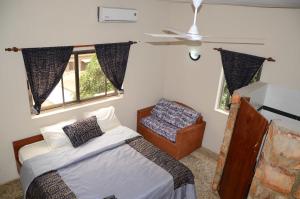 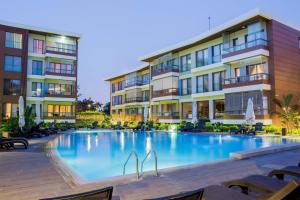 Wandering on the street of Gold Coast or what we have known as Ghana today, located in Western Africa, can tell you about its climate already, which is hot because it almost lies to the degrees north of the Equator. Entering Ghana means you have already registered the portals of the center of the world, for it literally says that Ghana is on the middle point because of its proximity to the Equator. English was the dominant language of the country because of its Europian Colonization many years ago. Ghana has 10 regions that you can visit which are Ashanti, Brong Ahafo, Central, Eastern, Northern, Western, Upper East, Upper West, Volta, and Accra, which is the Capital of Ghana. You won't miss life in entering the home of the warriors, for it was declared as one of the safest places in Africa. Visiting Ghana would contribute to your sense of satisfaction and will surely make your journey marvelous.

The Charm of Ghana

1. The Closeness of the Ghanaians' Heart

Stepping your foot in Ghana is the beginning of your voyage in welcoming the presence of a foreign land. You might enter the foreign nation with unfamiliar faces, but you would immediately be feeling alright when you talked to them as they are known as friendly Ghanaians. They are not treating their tourists/ visitors as different but rather treat them like they belong to them. You can see men holding hands down the street because of the beautiful friendship they have, you might see as well the happy faces and gorgeous faces of women, and that's because they are really close to each other. You should experience the "treating visitors as their own family" in Ghana. You might feel like you're really at home by being comfortable with them as long as respect is intact and stable.

2. Cocoa to the Taste of Delightful Products

The taste of liquor and the sweetness of the chocolate cake you eat are some of the products made from cocoa. Ghana placed second to the world's largest producer of cocoa next to the Ivory Coast. Cocoa served as the master for the agricultural export of Ghana too. With its impact on most outcomes that we get pleasure from eating, Ghana might have the sweetest and delightful products of the entire world. You have to try their sweet but healthy products when you get there, it might taste better than what you have eaten already.

The necklace, earrings, bracelets, and accessories you saw in women in Africa can tell you one thing about their richness in natural resources, which is gold. They are once known for the second-largest gold producer in Africa, and recently, they now topped the first place for the first time. It showed how Ghana can be potentially competent when it comes to its natural resources. Ghana was formerly known as Gold Coast when it was colonized by Britain for the reason that they are really abundant with these shining gold underground. Almost all of the materials of Ghana were made of gold, and you won't be surprised if some animals are sleeping in a fancy gold made carpet. Through their power and gold trading, Ghanaians were able to obtain their independence from the European colonization in 1957. Now, Ghana became the leading force in the trans-Saharan trade network because of how wealthy their country is. Be ready to set your eyes with the shimmering effect of the gold from Ghana.

The writings on the wall, architectural designs, fabrics, jewelry, pottery, and the means of weight in their gold trading is written in Adinkra. Adinkra represents meaningful objects to them. It showed the powerful and brave acts of Ghanaians in trading golds with other countries even when they were colonized by the British people. They already have their form of writing to have their communication, and that was something to check out once you travel in Ghana.

You might want to take a glance at their magnificent traditional clothes called Kenti cloth and are worn by the Ashanti royalty. Wearing Kenti cloth is letting them show their national pride too. It was a unique cloth that contains symbol like the Adinkra and has an associated meaning to every emblem such as the color yellow means wealth, blue means love, red means anger and so many more colors to be discovered once you touch their Kenti Cloth that is now a widespread cloth in Africa. Kenti cloth was once color black and white only but has different dyes now because of the discoveries of various plants that contributed to assorted colors.

One of the things that you must not miss when visiting Ghana is learning and seeing how Ghanaians fixed their hair and looked perfect throughout all day. You might already hear the dreadlock hairstyle from Jamaica and never heard of Banana cornrows from Ghana. This hairstyle originated from Ghana really looked terrific and can even last for two to three weeks as long as you take care of it. You might want to try it and asked for Ghanaian help for it.