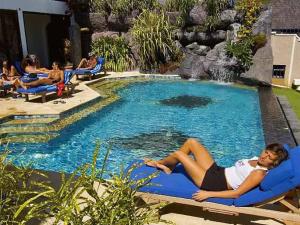 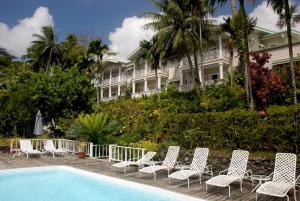 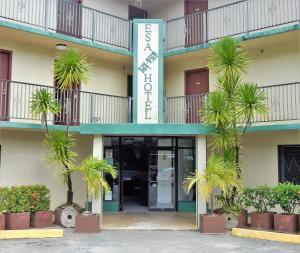 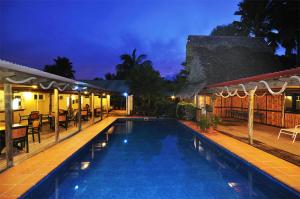 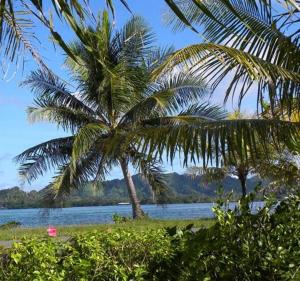 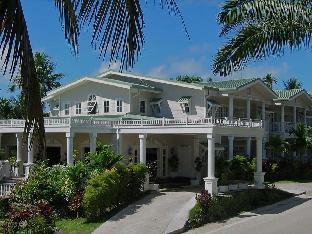 About Federated States of Micronesia

The Federated States of Micronesia is a country spread across the western Pacific Ocean comprising more than 600 islands. Micronesia is made up of 4 island states: Pohnpei, Kosrae, Chuuk and Yap. The country is known for palm-shaded beaches, wreck-filled dives and ancient ruins, including Nan Madol, sunken basalt temples and burial vaults that extend out of a lagoon on Pohnpei.

The Charm of Federated States of Micronesia

Micronesia's artistic tradition has developed from the Lapita culture. Among the most prominent works of the region is the megalithic floating city of Nan Madol. The city began in 1200 CE and was still being built when European explorers begin to arrive around 1600. The city, however, had declined by around 1800 along with the Saudeleur dynasty and was completely abandoned by the 1820s. During the 19th century, the region was divided between the colonial powers, but art continued to thrive. Wood-carving, particularly by men, flourished in the region, resulted in richly decorated ceremonial houses in Belau, stylized bowls, canoe ornaments, ceremonial vessels and sometimes sculptured figures. Women created textiles and ornaments such as bracelets and headbands. Stylistically, traditional Micronesian art is streamlined and of a practical simplicity to its function, but is typically finished to a high standard of quality. This was mostly to make the best possible use of what few natural materials they had available to them

The main staple foods in the Federated States of Micronesia are taro, yam, bread-fruit, banana, and coconuts, of which there are hundreds of varieties. The staple foods from the ocean are the many reef and pelagic fish, crabs, shellfish, pig and chicken.

It is one of the Pacific’s most critical regions. In 2000, the area was named a biodiversity hotspot by leading biodiversity specialist Norman Myers, and the World Wildlife Fund named the Eastern Micronesia tropical moist forests a Global 200 Ecoregion. Both Palau and the Caroline Islands have been named Endemic Bird Areas by Birdlife International. The many islands contain diverse ecosystems, from coral reefs to lush tropical rainforests to mangrove swamps. There are 212 indigenous bird species, including 18 endemic and threatened species. The surrounding coral reefs are home to both very high species and habitat diversity, In Palau’s reefs alone, there are 350 species of hard corals, 200 species of soft corals, 300 species of sponges, 1,300 species of reef fish, and endangered species such as the dugong, dog-faced puffer fish, manta rays, saltwater crocodile, sea turtles, and giant clams. In terms of terrestrial diversity, the islands house hundreds of varieties of mammals, reptiles, amphibians, birds, tropical shrubs, flowers and trees, many of which are endemic to the region. These include fruit bats, rare species of deer, and monitor lizards. Hibiscus, Hong Kong orchid, ironwood, eucalyptus, Honduras mahogany, papaya, banana, coconut and plumeria trees are ubiquitous.

Pohnpei International Airport (IATA: PNI, ICAO: PTPN) is an airport located on Pohnpei Island (formerly Ponape), the main island of Pohnpei State. It is close to the capital of the Federated States of Micronesia. The extension of the Pohnpei International Airport began in 2009, and it was anticipated that it would be completed in 2011. The Japanese Government has agreed to provide about US $29 million for the entire project. The project includes extending the runway by 228m and improving the terminal facilities and apron. Enhancements will help prevent problems such as when a Boeing 727 cargo jet overran the runway and the airport had to be closed for 6 days in May 2008.

The Yap Main Islands are considered to be made up of four separate islands: Yap Island proper (Marbaq), Gagil-Tamil, Maap (Yapese: Maap′), and Rumung. The four are contiguous, though separated by water, and are surrounded by a common coral reef. They are formed from an uplift of the Philippine Sea Plate, and are referred to as "high" islands as opposed to atolls. The land is mostly rolling hills, densely vegetated. Mangrove swamps line much of the shore, although there are beaches on the northern sides of the islands. Excluding the reef area, Yap is approximately 24 km long, 5–10 km wide, and 98 km2. The highest elevation is 178 m (584 ft) at Mount Taabiywol in Fanif municipality on Yap island proper. The Yapese people's indigenous cultures and traditions are strong compared to other states in Micronesia.

In 2010, Pohnpei State was connected to the Internet using the HANTRU-1 undersea cable to provide high-speed bandwidth. Kosrae State, Chuuk State, and Yap State, were planned to be connected in a second phase.