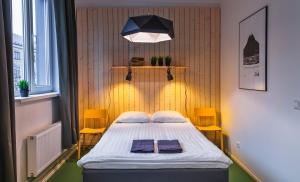 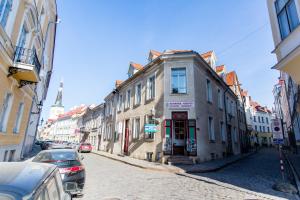 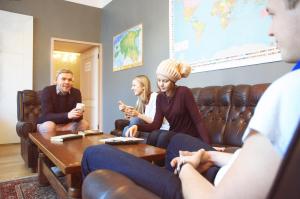 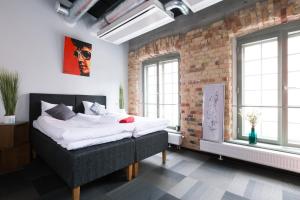 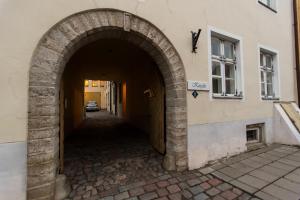 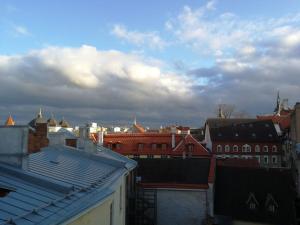 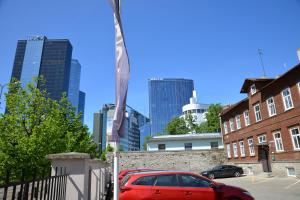 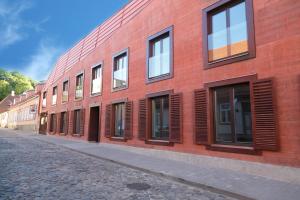 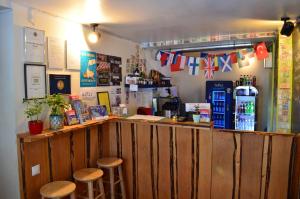 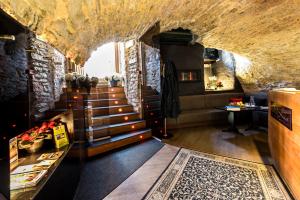 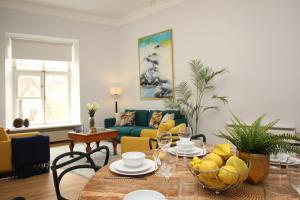 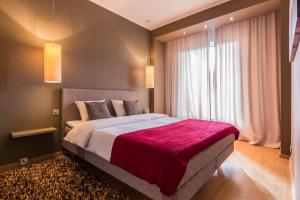 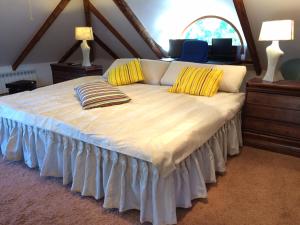 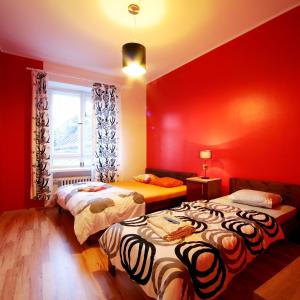 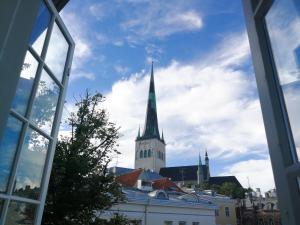 The Republic of Estonia is situated on the eastern coast of the Baltic Sea in Northern Europe. A country that is surrounded by the Gulf of Finland to the north, west by the Baltic Sea with Sweden on the other side, Latvia to the south and Lake Peipus and Russia to the east. The capital and largest city is Tallinn, known as one of the stunning cities of Estonia aside from its 33 cities and several towns. The Estonians speaks the Uralic language related to Finnish. All the Estonians lived their life to its fullest by enjoying the benefits of living in Estonia. Its gastronomic adventures are suited to their lifestyle and they easily adjust to the change of weather. The medieval history of the country cannot be denied and should not be missed as it is one of the top reasons why Estonia is one of the most-visited countries in the Northern Europe. The fast development of the country paved way for being one of the most parent-friendly countries in the whole world. A truly unique place that families will enjoy and create awesome and unforgettable memories.

The Charm of Estonia

Roaming around the country without thinking about public transportation gives you the best deals while viewing the lovely country of Estonia at its fullest. All of the local residents get to have free public transportation. This policy was implemented to benefit the residents specially the low income families and students. The country believes that this will generate more income for the country and its local businesses. Amidst issues, this policy gained revenue for all including the wealthy so it’s a win-win situation for all the locals and the government. Take note that tourists will need to pay transportation.

Estonian cuisine is extra special every part of the whole year. Potatoes, bread and other dairy products are just some of the staples in almost every kind of their luscious meals. The dishes that is often served during the cold winter days are stewed beef with vegetables, braised beef, beefsteak, creamy beef and roasted beef to name a few. Another way to prepare for the winter season is to preserve some fruits and vegetables into numerous types of pickles. The summer season and hot days, will eventually get you the best of fresh dishes. Most of these are vegetables, fruits, berries and herbs. Most of Estonians look forward to this season as it gives them the opportunity to play the sunny weather and enjoy the fresh air while grilling outside and enjoy a fabulous time with their families.

The very unique Estonian architecture can be witness all throughout the country. The Varbola Stronghold was the largest circular wall forming part of the defensive boundary and trading centre built in Estonia. Long multiple gateways and defensive towers were constructed to defend entrances. The Valjala Stronghold was also a major ringfort on the island of Saaremaa and known as the most important Oeselian Stronghold. It is described as a slightly oval-shaped and includes a limestone wall. These strongholds are located at the important center of crossroads and became famous commercial hubs of the country as they continously shows the remarkable features of Estonia.

An ancient story of Estonian folklore of legends about the hero of Estonia about battling the enemies of the nation. The story starts with Kalevipoeg adventures in search of his kidnapped mother. He purchased a curse sword and was thrown in the river because of a heated argument. Upon returning to Estonia, he became a king after defeating his brothers in a stone hurling competition. He constructed Estonia’s towns and forts and tills and hopes to advance his knowledge by journeying to the ends of the earth. He met Satan and defeated him. It was also at this time that the destruction of Estonia is arising. Depressed, he hands rule over to his brother Olev and leave Estonia. Crossing a river in the forest, the cursed sword cut off his legs and he died. This lovely story is one of the best authentic Estonian culture that grows national consciousness among its locals and visitors.

5. Estonia in One Place

The upland hilly landscape of Suur Manamägi or Big Egg Mountain is the highest peak located in the village of Haanja in Võru County in the south-eastern corner of Estonia. Most visitors would want to take the opportunity to climb the observation tower that provides a full view of Estonian nature. Due to the country’s flat landscape, the highest point of the Big Egg Mountain became one of the national symbols of the country. It shows an amazing view of the greens and the wonderful perfect sceneries of Estonia. There is also an interesting compass on the roof where the main cities and its detailed places will give visitors an idea to plan their whole trip to the whole country. On the top, you can see an enormous number of top trees, lakes, houses and the whole of Haanja village. Such a perfect view of the lovely Estonia awaits you just by viewing its flat scenic landscapes.

If you’re quiet and reserved, then Estonian country is for you. Estonians are the type of persons who speak softly and quietly. They do not want to draw attention to themselves making them reserved. When things go wrong, they rationalize first before judging and deal with it sensibly and realistically. Their calmness makes them one of the respectable persons in the whole world. So, next time you spot someone who’s reserve just like you, it’s not a hard thing to just smile and feel that you’re not alone in the whole world.