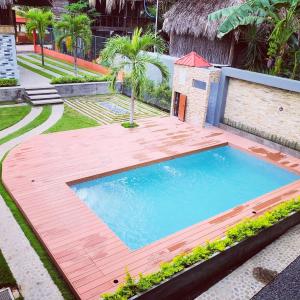 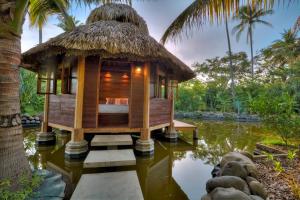 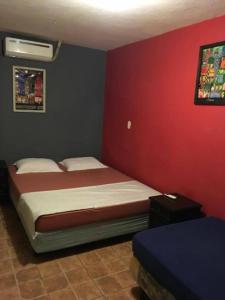 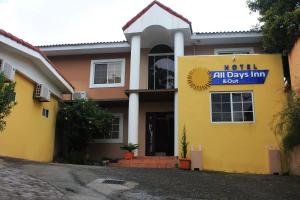 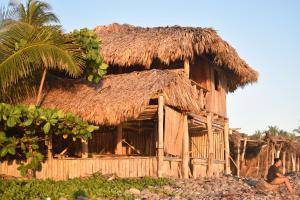 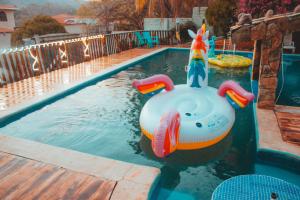 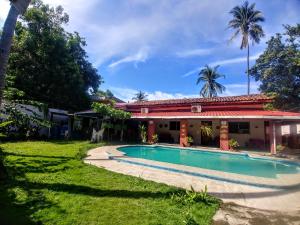 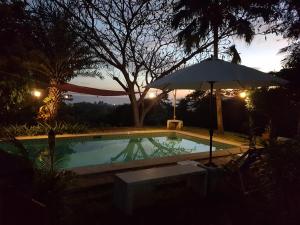 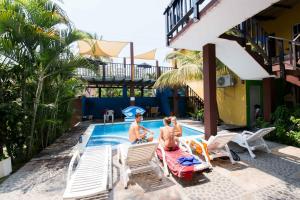 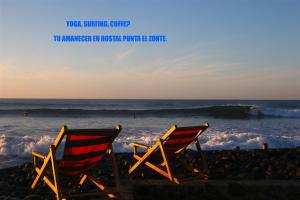 The Republic of Salvador is the smallest country in Central America bordered on the northeast by Honduras, Guatamela on the northwest, Pacific Ocean to the south. San Salvador is the largest and capital city of the country. The full name of El Salvador is “Provincia De Nuestro Señor Jesus Cristo, El Salvador Del Mundo” or “Province of our Lord Jesus Christ, Savior of the World” named for Jesus Christ by Pedro de Alvarado. The country has more than 300 rivers and the Rio Lempa found in Guatamela is the most important river and only navigable rivers in the country. If you’re looking for a place to have the best beaches and nightlife attractions, El Salvador is the place-to-be especially during the beginning or the end of the dry season. For nature and mystery lovers, nature-themed tourist spots such as ecotours and archaeological sites awaits every people in the whole world to see its uniqueness.

The Charm of La Libertad

Its wonderful conical shaped fascinates everyone who sees and its craters are interestingly scary. The beauty of the Land of Volcanoes comprises of 23 active volcanoes and the most important of them all is the Lake Ilopango, found in the eastern margin of San Salvador City. Due to its renowned beauty and location, it became one of the most interesting and significant tourist attractions in the country. Hikers and climbers from all of the different parts of the world recommends Lake Ilopango because of its scenic and best views. If you’re looking for something extraordinary then the Lake Coatapeque is famous for climbing, majestic nature views and fun and thrilling experience of birdlife and animals perfect for all adventure seekers. For more adventurous climb they can climb the highest volcabo, Santa Ana Volcano, where its was once known as the “Lighthouse of the Pacific”.

2. Perfect Water Activities for All

Chasing waves in the beautiful coast of El Salvador will put everyone’s smile on their faces. El Salvador’s coastline is such a magical place to spotting the real gem behind the amazing and perfect waves.The perfect surfable condition of the beautiful and perfect beaches from the busy coastal areas to isolated beach areas will inspire every traveler to at least try the amazing glory behind the splashing waves. It’s perfect for all aspiring surfers, novice and the professional surfers. For others, they can simply have fun, relax, dip and enjoy the warm sunshine and clear waters. It’s the best place to get tan, too. Just remember to exfoliate first so you can have best tan all in the country of El Salvador.

With all the fun adventures that El Salvador possessed, it’s a must to eat out every thing the country has to offer. One of the notable dishes in the country is its traditional food called”pupusas”. It’s a delicious fresh homemade corn tortilla made from rice flour and filled with original Salavodoran cheeses like; queso duro, queso fresco and others. Aside from the preferred cheese, different combinations of filling are mixed like; beans, chicken, chilis, meats, vegetables, and herbs. These delish national dish is linked from the Pipil tribes, who once lived in the country of El Salvador. It’s a famous cheesy cultural dish for the Salvadorans that marks the second Sunday of November as the National Day of the Pupusas. Every visitor will surely not miss this as it is sold in every corner of the country.

4. Traces of Mayans in El Salvador

One of the largest and beautiful remains from the Mayans are found also in El Salvador. Due to its accessible and convenient locations, its powerful charm cannot be overlooked at is one of the head-turner places in El Salvador. The exquisite ancient buildings like the Tazumal Pyramid Complex, which is found in the west of San Salvador, is one of the most important Mayan sites in the country. Its valuable contribution to the clues and for searching the secrets of Mayan history should never be missed.

The country has been ruled by Spain for more than 300 years and so the culture of El Salvador has greatly been influenced by the Spanish conquerors. El Salvador celebrates their freedom every year on the 15th of September. During the celebration of their independence day, students and marching bands parades around the city with the gay cheerdancers and leaders of the country and organizations. The outstanding color that shines and most of the parade goers wear are the color of EL Salvador’s National Flag, which is blue and white. This is also a perfect time to hear their folkloric music and dance to their traditional dance. It’s not too hard to spot this gatherings because it’s always a must-see event in the country. All the locals wear their national costume and their genuine smile as it burst for happiness while celebrating their precious freedom.

To show the culture and pride of the Salvadorans, their traditional costume is worn distinctively to show their love and pride for their country. The women of El Salvador wears either a top or dress with a scapular, which a simple garment that is suspended in the shoulders. This dress is adorned with shawl, headscarf and pretty jewel adornments to compliment the skirt or dress. This is beautifully paired with a nice and cute sandals making it more comfortable for the women. For men, a cotton suit or shirt paired with blue or modern jeans, a cowboy hat and boots is the way to go for all the Salvadoran men.