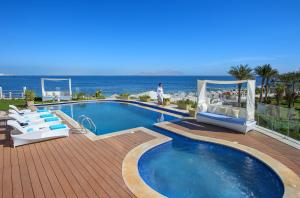 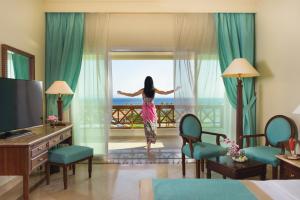 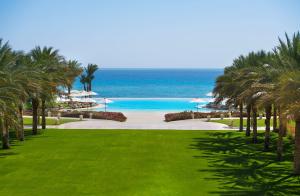 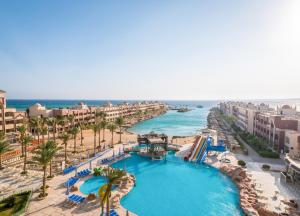 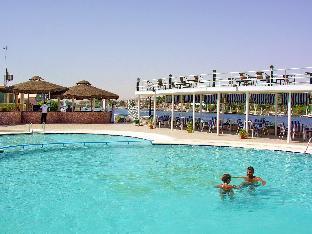 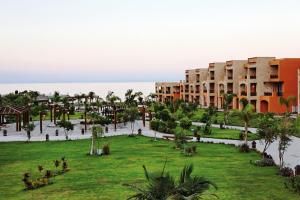 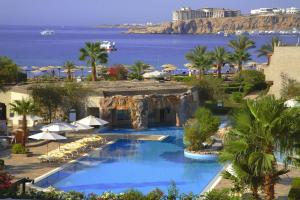 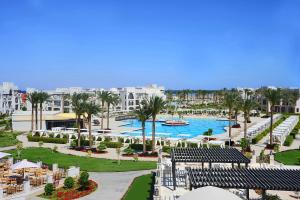 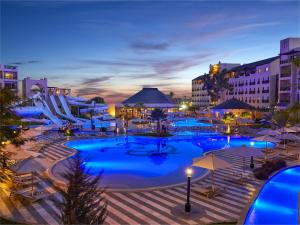 The Arab Republic of Egypt is found in the northeast of Africa and bordered by the Gaza Strip and Israel to the northeast, the Gulf of Aqaba and the Red Sea to the east, Sudan to the south, Libya to the west, and the Mediterranean Sea to the north. Its mysterious ancient history is one of the great things to discover including the colorful lives of the Arabic speaking Egyptians, who mostly lived near the banks of the Nile River and live in urban areas like Cairo and Alexandria. Although the country possesses the largest hot desert in the world, called the Sahara Desert, it doesn’t mean that most of the Egyptians fully live here. As the country experiences unusually hot, sunny and dry climate all year through, the Egyptians still live to the fullest while taking good care of their health by eating nutritious food and drinks. Its beautiful and ancient history shared the world how enchanting and mesmerizing the country’s special features.

The Charm of Egypt

The Egyptian cuisine is known for its plant-based diet. It relies heavily on vegetarian diet such as legumes and vegetables dishes. In Egypt, meat is known as one of the costly food. The Egyptians creativity and resourcefulness pave the way for the development of various vegetable dishes. The Kushari, which originated in the 19th century, is a mixture of rice, beans, peas, fried onions, and macaroni. To make this more appetizing the Egyptians topped Kushari with a spicy tomato sauce and garlic vinegar. Kushari in Egypt is related to the Italian and Indian cuisine influences, but for the Egyptian’s love for good health and vegetables, they incorporated more ingredients and flavors to create a more flavorsome desirable appetizing dish for all the locals and its visitors.

The oldest piece of clothing ever is found in Egypt. It is called the Tarkhan Dress, which is over 5,000 years old. During the excavation of the dress in 1913, it was also found out that the lower part of the top is missing. Due to archaeological discoveries and significant contributions to the rich colorful history of Egypt, the Tarkhan dress determined its age through radiocarbon dating or carbon dating. The longevity of this unique dress inspires the Egyptians and consider it as a great symbol of the Egyptians value of strength and endurance. Today, the stained and tattered shirt helps people to understand the life in ancient Egypt. If you want to know more about the Tarkhan dress, you can have a look at the University College of London for more fashionable inspiration dress.

3. Great Importance of the Hieroglyphic Writing

The hieroglyphics writing arose during the late predynastic period. It is a script that has been used by the Egyptians during the ancient times. It consists of pictures that seems to represent an object, but it is actually derived from particular groups of sounds. The Egyptian picture writing is usually made up of 750 symbols such as people, animals and various objects. This pictorial writings may seem nice and interesting, but it is actually written in a difficult process. The Egyptians consider this as a sacred carving and in the Egyptian phrase it means “god’s words”. The priests only used this script writing to record important events, stories about their gods, decoration of tombs and temples, and text to record royal plans and achievements. The hieroglyphic writing is a great importance to the Egyptian culture as well as used to preserve historical information and knowledge.

The national drink in Egypt is locally called “Shai”. It might be interesting to know that despite its hot weather Egypt is famous as a tea country in the whole world. They served and consume it any part of the day. For the Egyptians, tea drinking is about getting to know each other, forming lasting relationships and might as well be a form of relaxation. Black tea is the most served tea in the country, which is known for its amazing health benefits like helping digestion the process and a reliable antioxidant. There are also other types of tea available such as the Egyptian Mint Tea and Green Tea, which may be served with sugar or without sugar. If you’re looking for other options than tea, you may want to try the Turkish Coffee.

The Turkish coffee or Ahwa was firstly introduced to the Egyptians during the Ottoman colonization. The preparation of the Turkish coffee in Egypt can be a little tricky so it needs a lot of experience and artistry skills. The small narrow pot called “kanaka” is used in the blending of sugar and hot water until the mixture boils and the tricky part is how to achieve the thick layer of foam. The taste will depend on how the beans are roasted and the herbs used like cardamom, cinnamon, and anise depending on a person’s preference even so the Turkish coffee gives delight to all the locals and visitors. It’s amazing aroma roams around the wonderful country of Egypt.

The Egyptians believed in life after death. They believe in the importance of preserving dead bodies for the next life called “mummification”. This is the removal of the deceased person’s or animals organs and the body to be embalmed by exposure to chemicals, extreme cold to dry so as to prevent it from further decaying. The only organ they leave is the heart because the Egyptians believe that it is the main part of the body for intelligence and emotion that may be used for the next life.