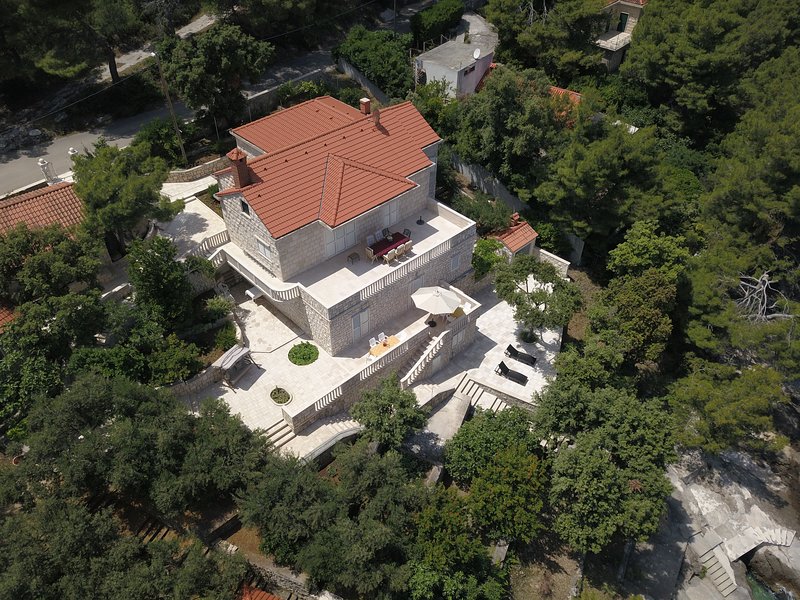 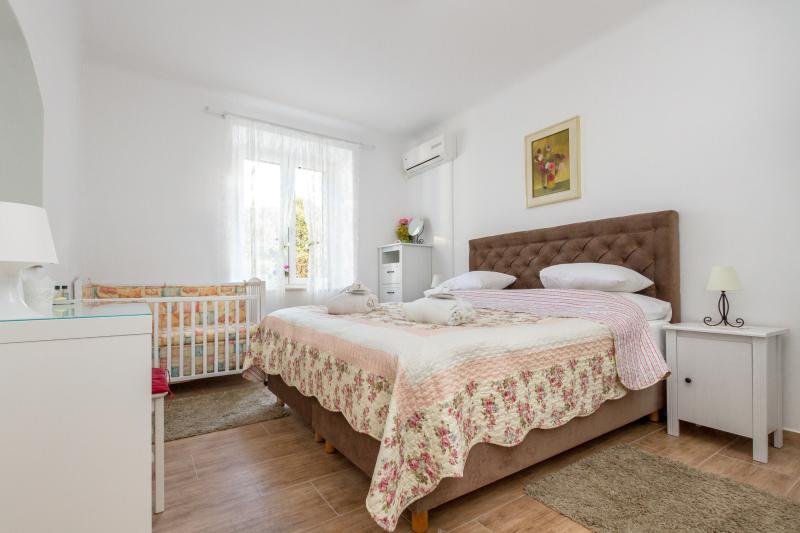 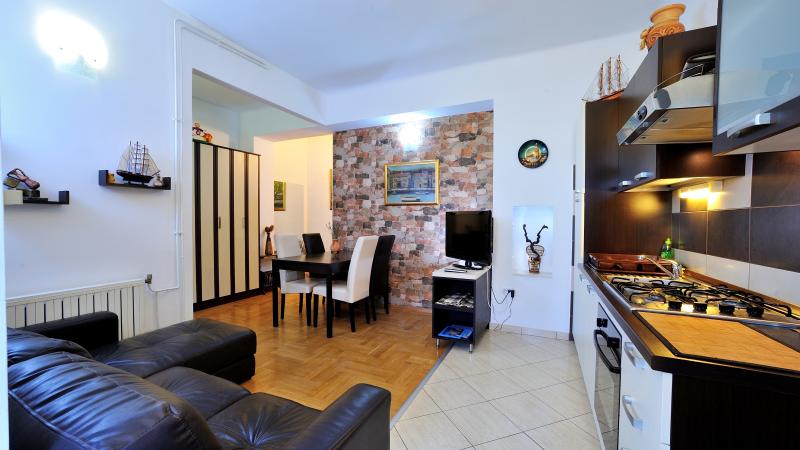 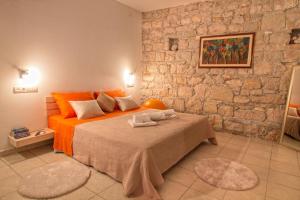 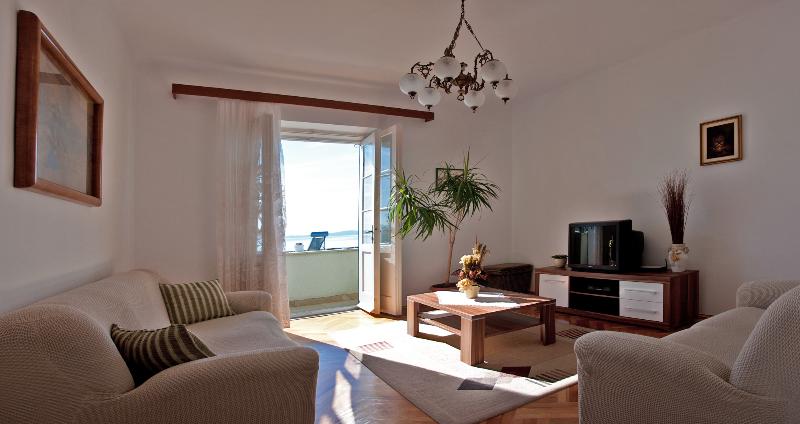 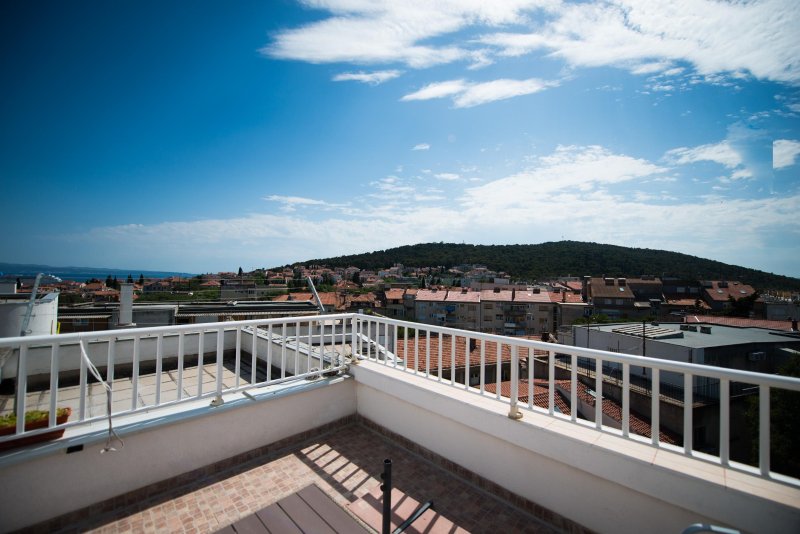 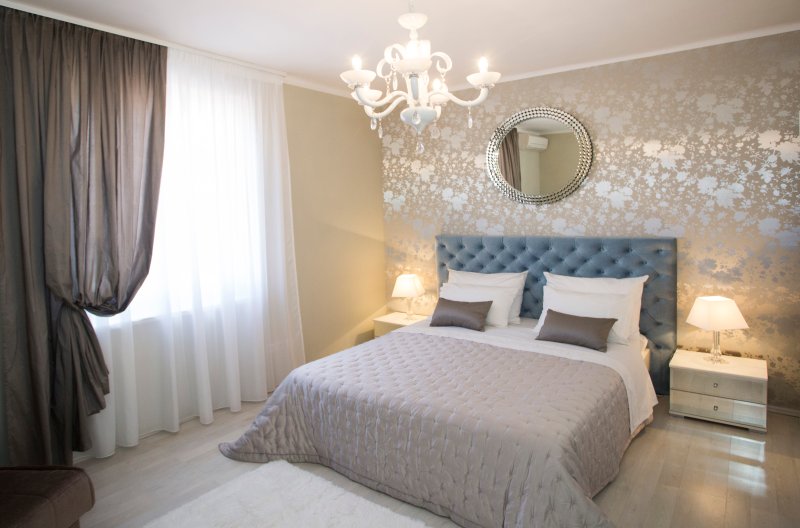 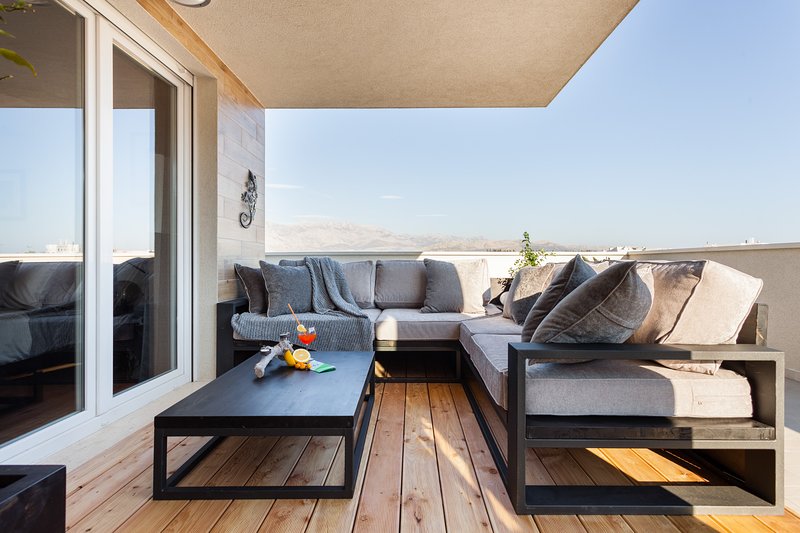 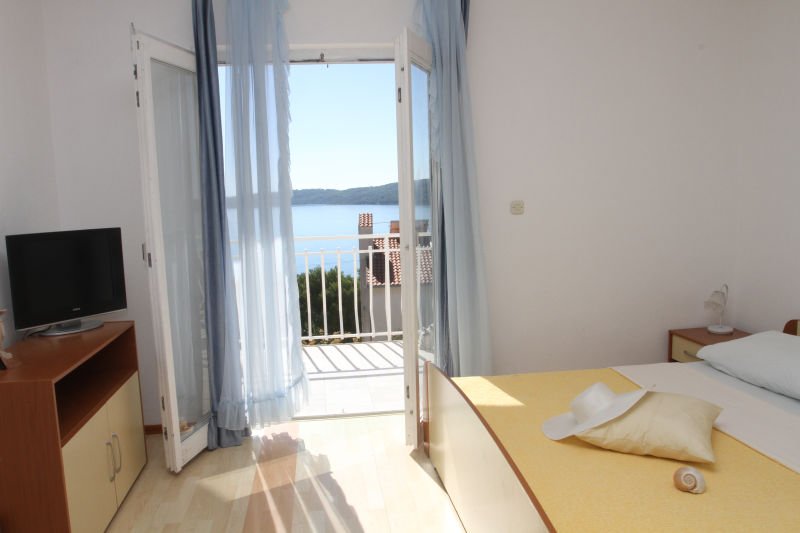 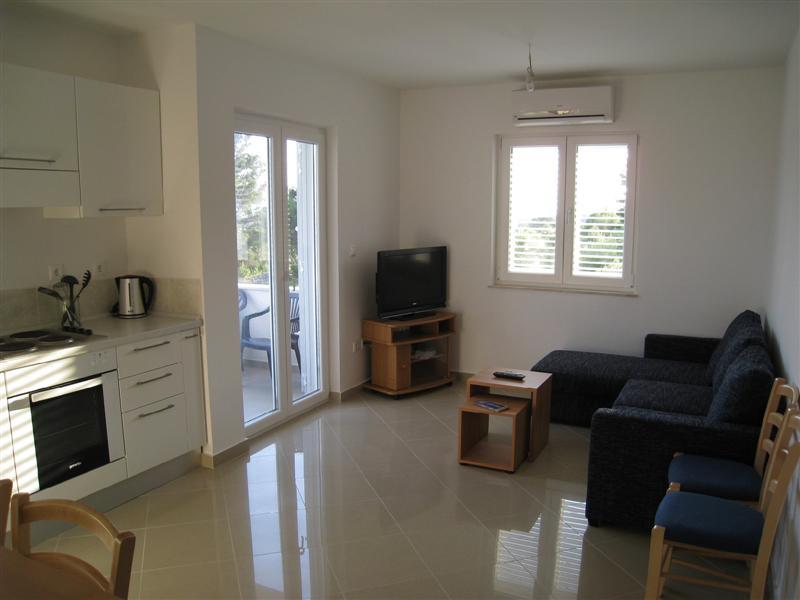 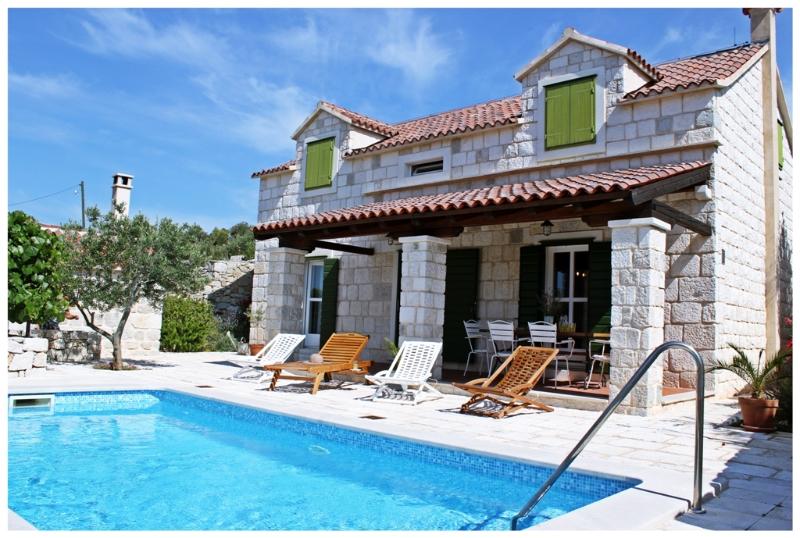 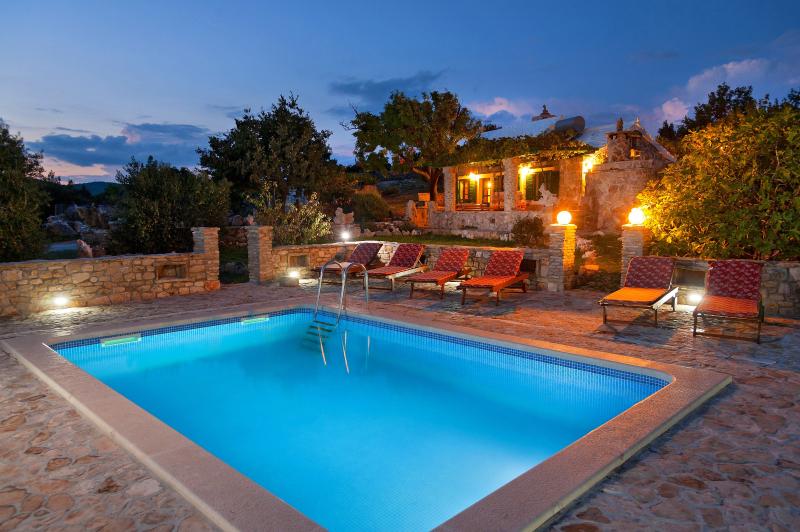 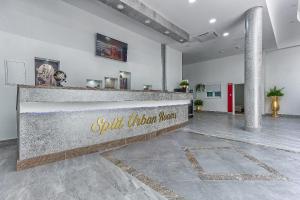 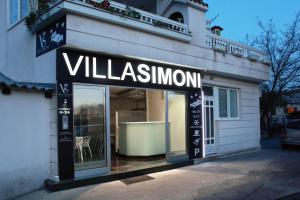 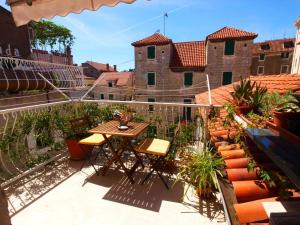 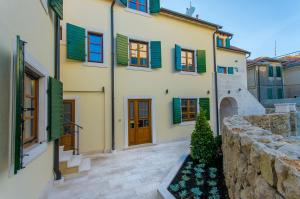 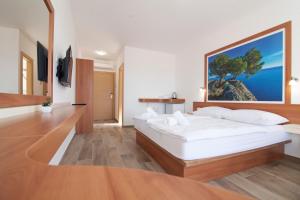 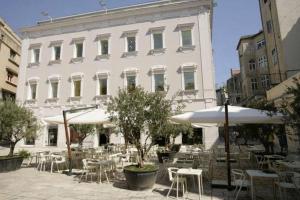 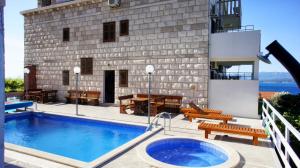 The Charm of Split-Dalmatia