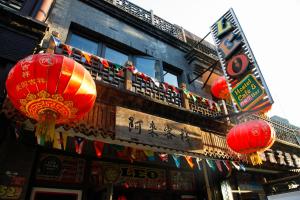 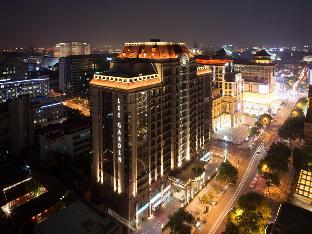 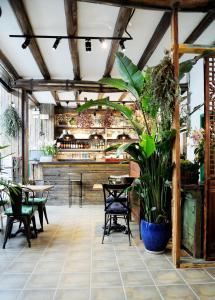 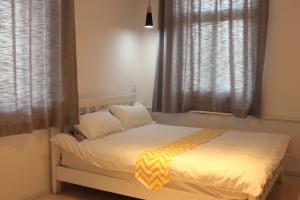 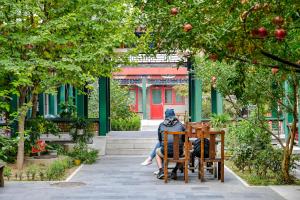 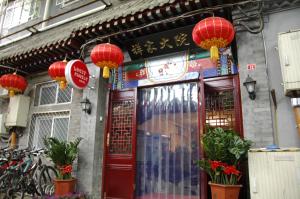 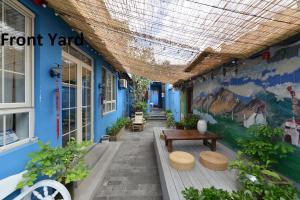 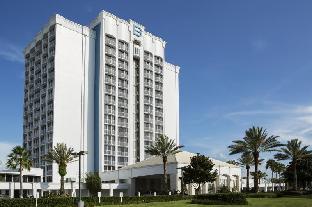 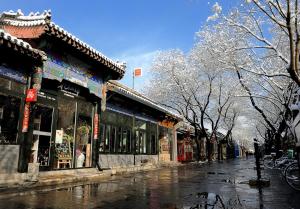 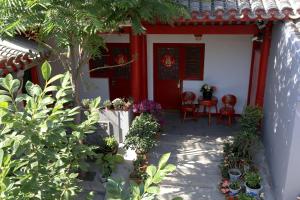 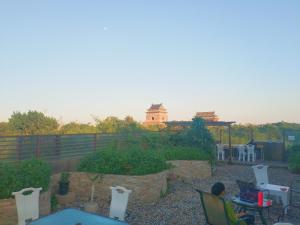 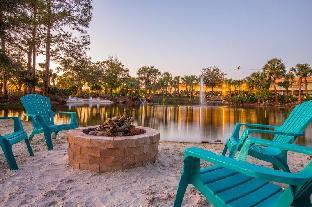 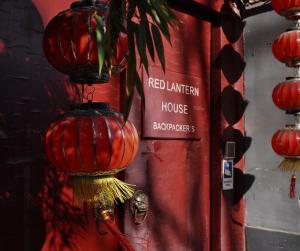 The capital of China and China’s political, economic, and cultural center of China, Beijing. The city where the ancient cultural is well known by all over the world. Roughly, 500,000 years ago the land was the home of Peking Man. Beijing has been a capital city of China with different dynasties for almost 800 year now and this number is not a joke numbers. Beijing is also a young and international mega-city. What all most-developed cities have can be discovered in Beijing as well, including the intangible creativity and the seeable vitality. Although with all of these modernity and mega city, Beijing still a city that stay in between of tradition and modern life. As located in warm temperature zone, Beijing has average temperature all around the whole year is 11.7 Celsius with the range apart between the hottest month, July and the coldest month January range from 27 C and -4.6 C. Winter is dry and cold and has little snow, and summer is hot and rainy. Therefore, best time for tourist to visit Beijing in in Spring and Autumn that happen in May, September, and October.

The Charm of Beijing

1. Beijing is one of the oldest cities in the world

All over the world already known that Beijing is an ancient city in the world, if it traced it might be 3,000 years old almost as old as London, six times to New York, and then time to Sydney. Fossils indicate that Peking Man (Homo erectus) lived there from 770,000 to 230,000 years ago. The Peking Man World Heritage Site at Zhoukoudian is the place to see the fossils. It has been a proof to show that how old Beijing is. Within this 3,000 years old, Beijing has become a city almost 8 times in a different dynasties who ruled the old city. This is also the prove that how well Beijing as the leading city.

As an ancient as well as an ancient capital city, it is no wonder Beijing has a lot of historical heritage left remaining today. There are seven UNESCO World Heritage sites that Beijing has been crowned of. They are the Great Wall, the Forbidden City, the Summer Palace, the Temple of Heaven, the Ming Tombs, Peking Man Site at Zhoukoudian, and the Grand Canal. It is can be said as the essence of Beijing must visit list and become the witness of its magnificent and well-preserved architecture was constructed hundreds of years ago. For long short for some of them, The Great Wall is one of the greatest sight you ever see in your life if have a chance to visit this longest wall in the world. The Forbidden City is the largest palace in the world and best preserved imperial palace. There is also The Temple of Heaven as the most holy Beijing’s imperial temples. Also, the Summer Palace is the worlds’s largest imperial garden where emperors at that time spent their summers.

3. Now is the power of World

Being an old capital city, no wonder Beijing become a well developed city among others. It ranked the second best from top 50 cities in China. Through more than 50 years of construction since 1949, Beijing has changed from a consumer city to a major city with various industries. Along with China's reform and opening up, Beijing is improving urban construction on an unprecedented scale. Fast development is astonishing and it brings about changes day by day. Around this graceful ancient capital, a large number of key national projects, massive infrastructure buildings and modern residential houses have sprung up. Beijing also become the one of the powerful city in the world due to the rise of China economic power in the world. In business as well as the economic, the world will lead to China as main partner as well.

Who does not know about Chinese the Great Wall? The most proud of all Chinese people and it easily to see in every occasion or brochure that related to China, because it is the symbol of China o. It present the spirit of Chinese civilization, cultural, and history or to be exact a most degree is the symbol of origin and development of Beijing in history and witness of Bejing civilization. This great wall become most famous spot for tourist when visit Beijing. There are four section of great wall, they are section of Badaling Great Wall, the section of Juyongguan Great Wall, the section of Mutianyu Great Wall and the section of Simatai Great Wall. Among the tourists, sections of Badaling Great Wall and Mutianyu Great Wall are the most favorite one but it is not a hurt to visit all of them if you have a paln to visit it. Visiting different sections of the Great Wall in Beijing brings you different experiences and impression.

As China's largest and most important ancient palace with over 2,350,000 square feet. It has 9,999 rooms built in traditional architectural style. Ten foot high walls surrounded the palace and reinforced by deep moat and tall observation towers. The Forbidden City is the best preserved one which is also functioned as China’s Palace Museum. It is located in the center of Beijing city, was built in 1,406 and completed in 1,420 and uses as Imperial residence for 24 emperors of Ming and Qing dynasties. Aside of the large building and big numbers of rooms, outside the palace complex, Tian'anmen Square is the largest city square in the world. Be the witness of this magnificent ancient but well preserved building by your own eyes.

As one of the oldest city in the world, it is no wonder that there are some fossils had been found in this city. The UNESCO has crown the site of Peking Man as the world heritage. The site is located in Zhoukoudian of Fangshan District, that has the most systematic, valuable and abundant materials of the early Paleolithic period all over the world. From the fossil of body as well as the manufacturing tools and relics fossil. Furthermore, there is also found the cultural relics as well. The discovery and research of Peking Man and the culture concerned dissolved the debate on the topic whether the erecting man is ape or human. In fact, erecting man lived in the earliest period of human history. You can learn more about not only the ancient people of Beijing but also the history of humanity of the world.