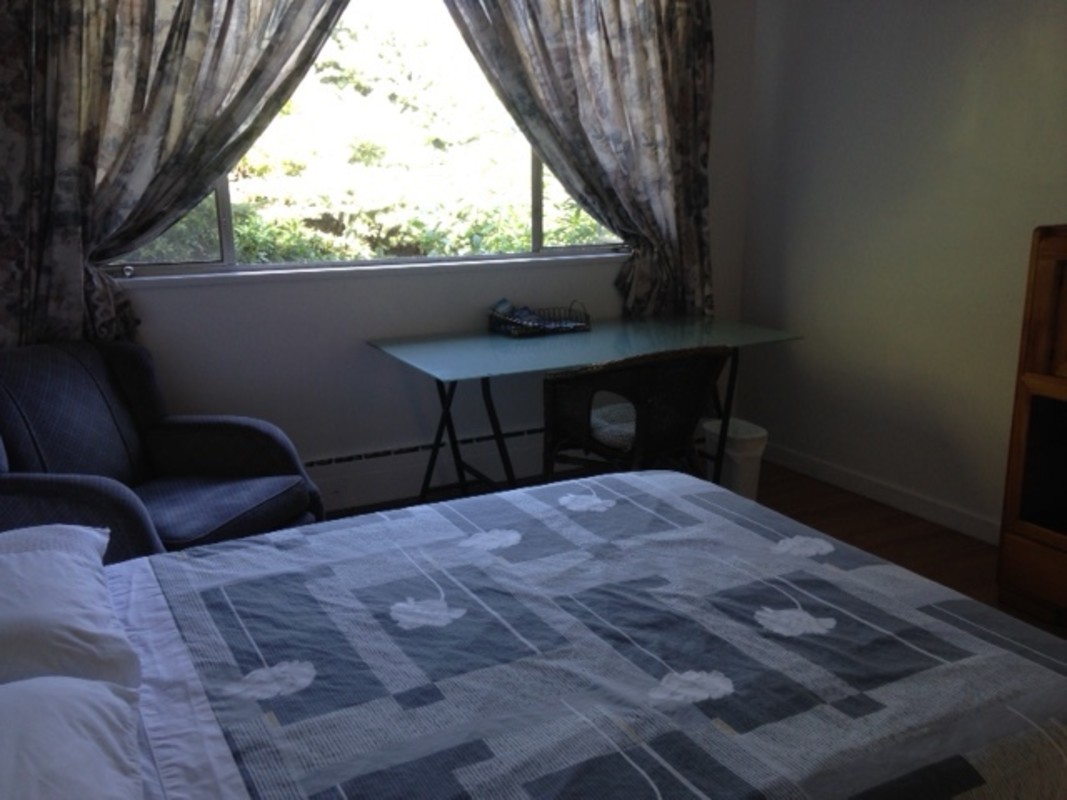 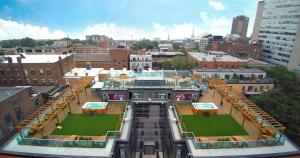 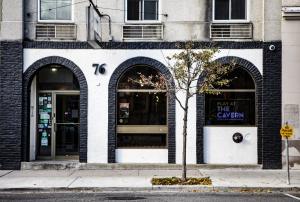 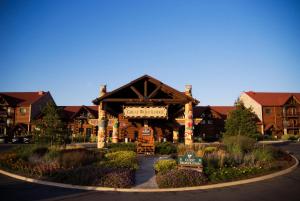 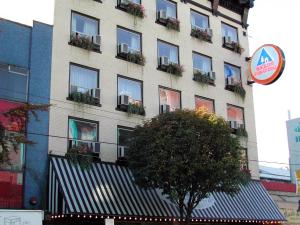 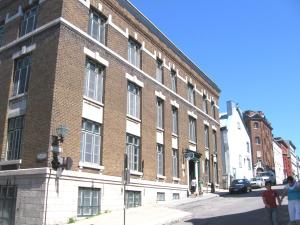 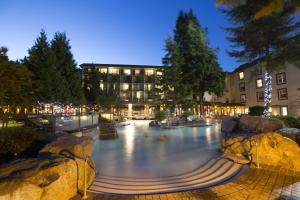 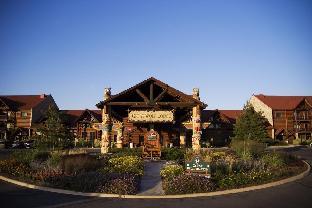 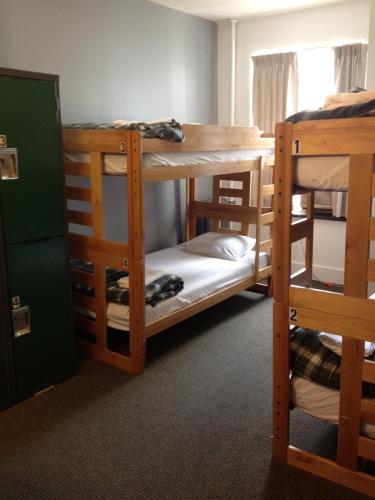 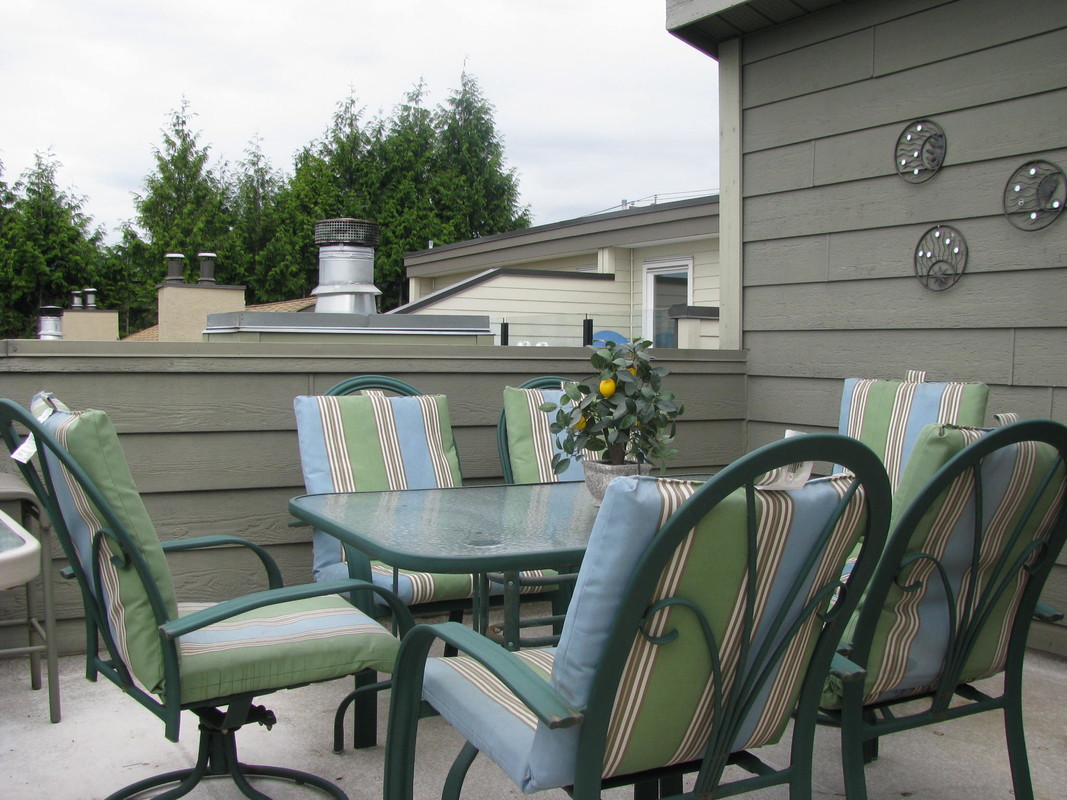 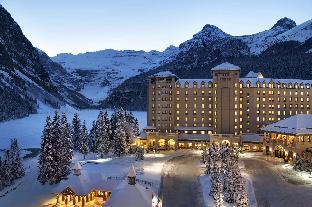 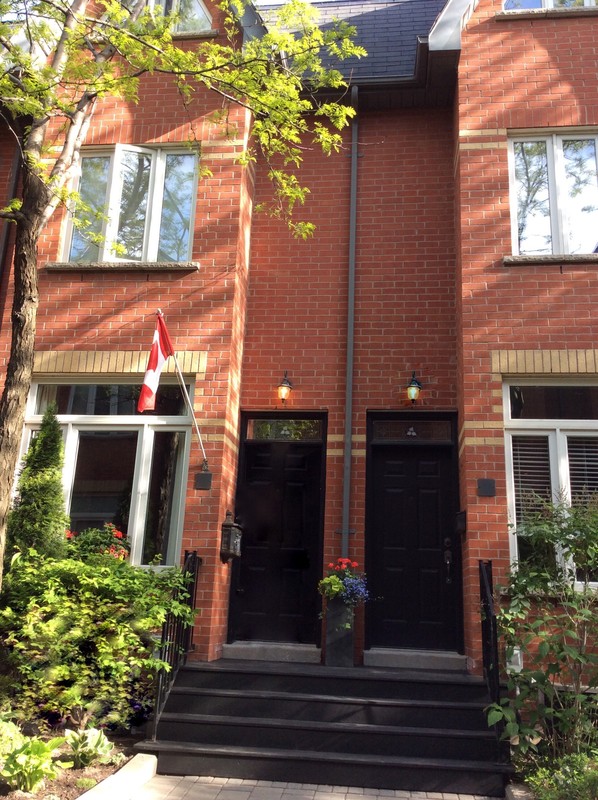 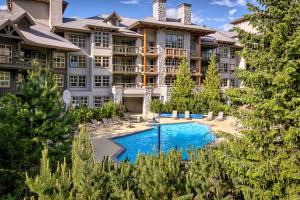 Canada is a country in the northern part of North America. It is the second-largest country by social area and by land area. Canada is divided into ten provinces namely; Alberta, British Columbia, Manitoba, New Brunswick, Newfoundland, Labrador, Nova Scotia, Ontario, Prince Edward Island, Quebec, and Saskatchewan. The three territories are; Northwest Territories, Nunavut, and Yukon. Canada came from the St. Lawrence Iroquoian word “kanata”, which means a village or settlement. The country has the largest coastline and the longest national land border in the whole world. The largest city is Toronto and its capital city is Ottawa. Canadians mostly speak English and French. Canadians encompass a wide range of beliefs and customs. The freedom of religion is a constitutionally protected right of the Canadians. The country is famously known as the top place for living a quality of life making it an excellent place for education, family place, and discoveries.

The Charm of Canada

The perfect climate of Canada is perfect for its maple trees. Maples are easily recognizable because of its palmate leaves and distinctive winged fruits. A maple leaf is the national symbol of Canada and an important element of Canadian culture. It is popularly known as a symbol of strength and endurance. The perfect weather of Canada provides the right condition for the maple trees to grow in abundance. Hence, the maple syrup is harvested during the transitional period where the trees store starch in their trunks and roots before winter and converted into sugar that rises in the sap during the early spring. The maple syrup is known as the sweetest sweetening ingredient originated in Ottawa, Quebec and New Brunswick. The sweet and delicious maple syrup is often used as a sweetener for pancakes and waffles. It can also be added in oatmeals, porridge, baking, sweetener. This unique flavor is often praised and referred to as the “Nectar of the Gods”.

2. Longest Main Street in the World

Yonge Street, the longest main street in the whole world is found in Toronto, Ontario, Canada. It is 56 kilometers long and starts from Lake Simcoe stretches endlessly at Queens Quay of Lake Ontario. It is the heart of the city and a major arterial route of Ontario. Along the streets, popular brands of shops, educational institutes, coffee shops, and restaurants are on its side. Everyone can enjoy walking and experience something new. A great place to hang out for shopping local culture souvenirs, watch performers and try out unique and awesome dishes. This street is a lively place especially during night time and during the winter seasons. The great atmosphere, cheerful people and amazing lights will make your holiday trip perfect.

Canada is known as one of the most educated countries in the whole world. It has the highest number of tertiary education and what’s more exciting is that international students are given the opportunity to study, mingle with the residents and multi-international students, and have the best career in Canada or internationally due to being known as one of the most internationally recognized top education in the whole world. Studying in Canada will warmly open its doors of opportunity for everyone as they discover a beautiful country’s uniqueness and its best quality of life.

Aside from Canada’s top education, you might want to explore the reason behind the interesting Hudson Bay Region’s lowest gravity in the whole world. This large body of saltwater is considered to be a marginal sea of the Arctic Ocean. This place will make everyone weigh a little lighter and maybe fly a little higher. There are many theories to explain this wonderful scientific mystery namely; Laurentide Ice Sheet Theory and Convection Theory. For now, let’s just leave it all to NASA to study and explore this great discovery and continue exploring the wonderful country of Canada that also provides value to the welfare of everyone especially to the visually impaired people.

One of the best features of the Canadian Currency is braille markings to aid visually impaired people to identify the bills easily and conveniently. In providing quality assistance to the blind, it was aimed that the denomination can still be noticeable felt to even if the bill is worn out. This wonderful feature was suggested by Bruno Thériault of the Canadian National Institute for the Blind. Today, other countries have implemented this tactile raised dots in their new series of notes and hopefully, other countries will also follow this amazing tactile feature.